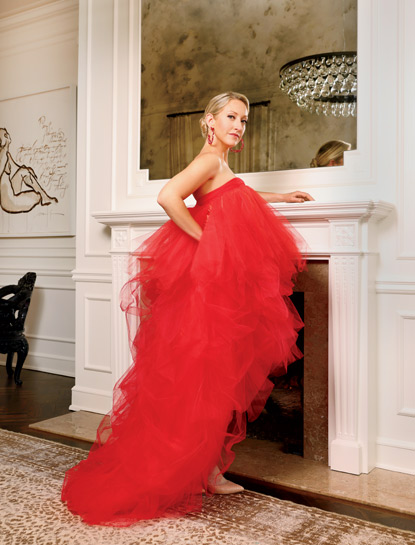 “Though we are nearly 100 years old, it feels like we are just getting started,” says Sarah Matteson, Director of Partnerships for TIME. Matteson is leading the charge on the brand’s upcoming 100th anniversary in 2023, which will be a year-long celebration of TIME’s history and its future.

“Heading into the next 100 years, our content and our brand have never been more relevant or impactful. We are excited to celebrate both our rich legacy and our future in our 100th year,” says Matteson. “We’re so much more than the magazine your parents read. TIME is a global storyteller, and our purpose is to build a better world. We will continue to innovate and evolve how we do that.”

Today, TIME’s suite of products and platforms for storytelling also includes the Emmy Award®-winning film and television division TIME Studios, and a live events business built on the powerful “TIME100” and “Person of the Year” franchises.

Matteson first began her career at the Kraft Heinz Company in their sales leadership training program but “always loved magazines.” A networking opportunity led her to a sales role with publications like Four Seasons, BlackBook, and Wine Spectator, the latter of which turned out to be serendipitous thanks to Matteson’s “personal passion” for wine and her then roommate’s career in spirits distribution.

“We were very young—in our 20s—and having a ton of fun,” laughs Matteson. “My roommate brought home a lot of samples.”

Later, Hearst recruited Matteson to work on the Cosmopolitan title, and then she eventually moved to Bon Appetit to help reposition the legacy brand into one less like “your grandmother’s Bon Appetit,” recalls Matteson.

After her wedding, Matteson stepped away from the editorial business to launch Revelry Alliance, an online start-up that streamlined the wedding planning process by connecting brides and grooms directly with vendors based on each couple’s customized profile.

But when a friend called in 2013 about a job at TIME Matteson knew it was now or never to return to publishing. 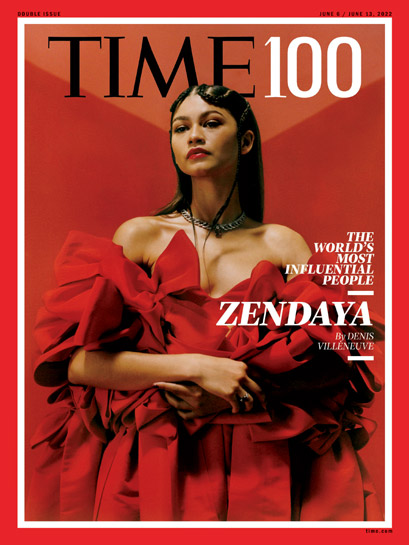 “If I was ever coming back to this industry, it was going to have to be worth it,” says Matteson.

That said, the 2010s were a volatile era for the venerable magazine, with the company undergoing numerous selloffs and acquisitions (Meredith Corporation sold TIME to Salesforce founder and tech billionaire Marc Benioff and his wife Lynne Benioff for $190 million in 2018).

With three young children (her daughters are now 9, 7, and 5) at the time, Matteson says she “wasn’t paying attention to the world much” outside of her four walls.

But the transition to new ownership meant she soon had the chance to lead purpose-driven projects for TIME and to dive deep into the brand. 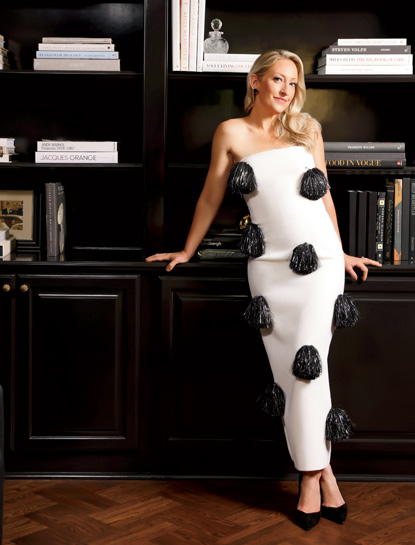 Take, for example, one of TIME’s most ambitious projects: The March. The idea, says Matteson, was to recreate the August 1963 March on Washington for Jobs and Freedom. “There is a TIME cover from the 1960s that looks out over the National Mall from behind Dr. King,” explains Matteson. “We wanted to recreate that moment from the crowd’s point of view, to allow today’s generation to connect with history in a new and meaningful way and through a lens they are familiar with—or perhaps just leaning into.”

TIME obtained exclusive rights from the estate of Martin Luther King Jr. to recreate Dr. King as a digital human. Matteson secured American Family Insurance as the presenting sponsor of The March and brought on Chicago’s DuSable Museum where the project premiered.

The interactive exhibit features groundbreaking immersive technologies that let visitors travel in time, starting with an audio experience that teaches visitors about the beginnings of the civil rights movement. Virtual reality lets viewers attend The March on Washington and witness firsthand the iconic “I Have a Dream” speech, and AI storytelling creates an interactive video interview with a real civil rights activist.

“Over 200 people worked on this project in some capacity, and we were all aligned in our vision of creating something powerful and important. I believed so much that this needed to come together and be in the world.”

TIME put Dr. King on its cover again, this time as a digital human. And the project has since been expanded to an immersive digital exhibit on TIME.com and the gaming platform Fortnite, transporting players with collaborative mini-games that promote educational curiosity.

Matteson also helped launch TIME’s “Women of the Year” project in 2020, a course correction following 72 years of TIME “Man of the Year” and, later, “Person of the Year.” TIME went into its archives, choosing a “Woman of the Year” for every year since the magazine’s inception in 1923. That meant creating 89 new TIME covers, like Coco Chanel in 1924 and Eleanor Roosevelt in 1948. 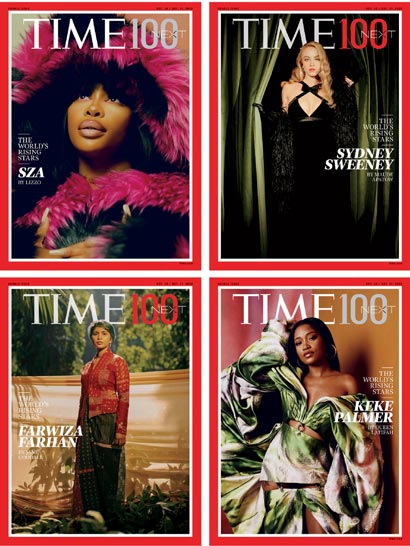 Everyone on the project—from the writers to the illustrators— were women, and the project has since expanded to an in-person event recognizing women “doing amazing things in the world right now,” says Matteson. Think actress Kerry Washington and athlete Alison Felix, both of whom were celebrated last year at a TIME “Women of the Year” event on International Women’s Day in Los Angeles. TIME Studios is also making an anthology series for Amazon with filmmaker Alma Har’el, based on TIME’s “Women of the Year” project.

“What people love most about TIME is our trusted storytelling. While historically we have done that with our iconic magazine and website, we are now doing that on every platform with many new products. And as we move into the next 100 years we are going to go beyond providing information, and also provide solutions.” 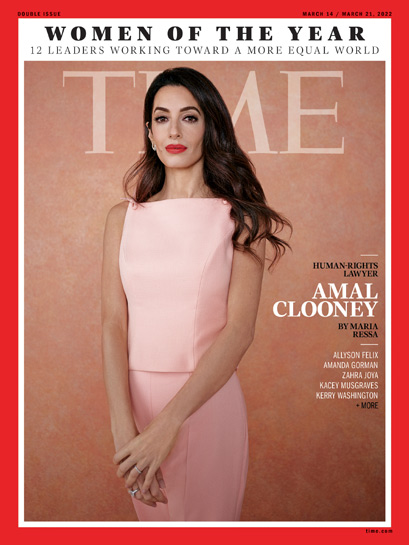 “You just get to tell your story once,” says Matteson. “I want to leave a great legacy. Every experience builds the narrative to tell an incredible story.”