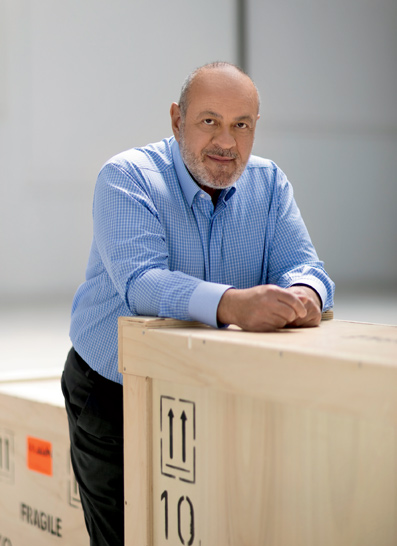 Cultural institutions, like individuals, inherently have certain strengths and weaknesses. Gaps in collections can hamper the direction of these institutions’ pursuits and purpose. Collector Dimitris Daskalopoulos hopes to address this dilemma by jointly gifting approximately 100 contemporary works to both the Museum of Contemporary Art Chicago (MCA) and the Solomon R. Guggenheim Museum. Additionally, Tate in London and the Greek National Museum of Contemporary Art in Athens will receive donations of hundreds of paintings, sculptures, and mixed media art. This concept of a multi-museum philanthropic merger has enabled the D.Daskalopoulos Collection to disperse widely and wisely. For example, the MCA will receive a select group of works created during the 1980s and 1990s, rounding out voids in its holdings of artists, mediums, and subject matters. 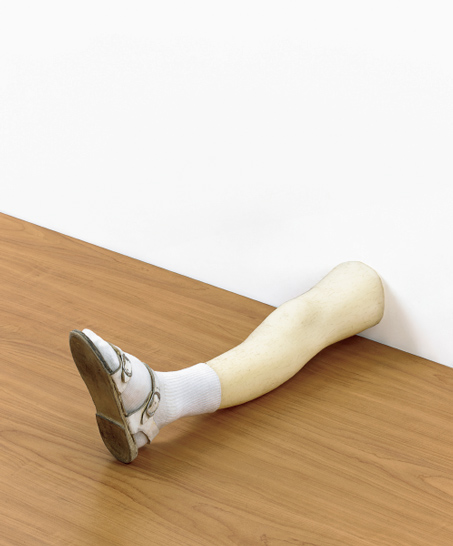 Daskalopoulos, who is Greek and built a successful business, Vivartia, in his native country, now resides in Switzerland. Similarly, his presence within the art scene is impressively global. He developed a fondness for Chicago during his time as an MBA student at Northwestern University’s Kellogg School of Management. Over the years Daskalopoulos has maintained a sentimental connection to Chicago, further solidified by his recent donation and his seat on the MCA’s Board of Trustees. He sees MCA Pritzker Director Madeleine Grynsztejn as an “adviser” and values her leadership. The feeling appears to be mutual as Grynsztejn remarks, “Daskalopoulos shares the MCA’s dedication to harnessing the art of our time as a catalyst for critical thinking, social change, and reflection, marked by an unwavering belief that art expands our collective imagination.” 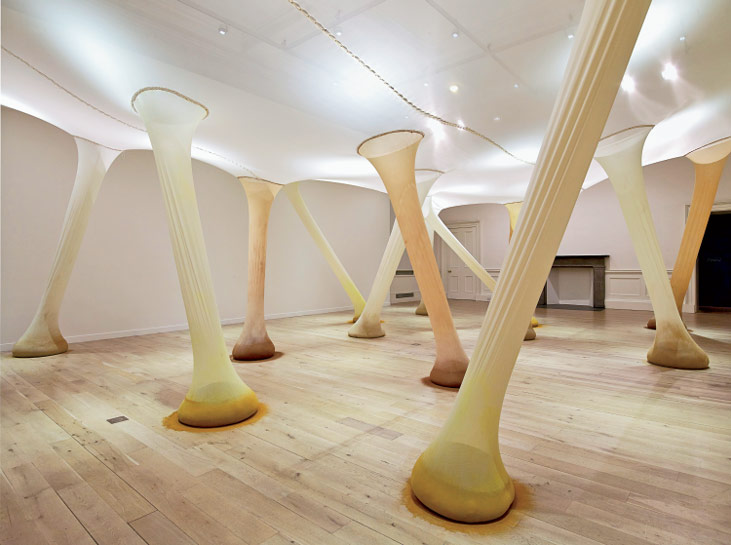 Ernesto Neto, It Happens When The Body Is Anatomy Of Time, 2000, Lycra tulle, clove, cumin and turmeric, Dimensions variable, Installation view From Death to Death and Other Small Tales, Scottish National, Gallery of Modern Art, ©the artist, Photo: John McKenzie

Links to people and places have defined Daskalopoulos’ collection from its earliest stages. Since 1994, he has long been interested in the portrayal of humanity with an intent to ultimately see his collection grow and evolve in new settings. “I am not interested in having my name on a museum facade. There is no point or use in enforcing the permanent exhibition of the collection as I shaped it,” shares Daskalopoulos. “I wanted this private collection to become a public resource.” He has included funding for curatorial work at the museums as well as support for a shared post at the Guggenheim and MCA. 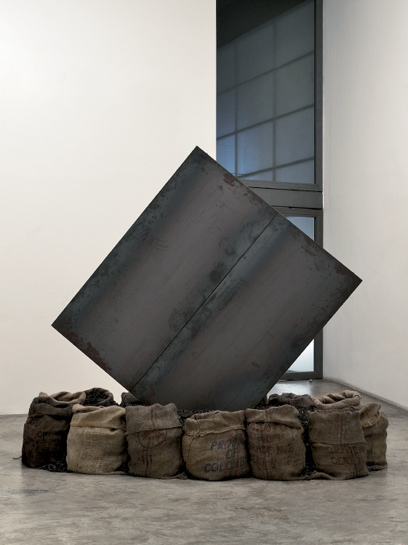 “It’s important to note how unprecedented this collaboration is and the model it may become for the future of giving,” says Richard Armstrong, Director of the Solomon R. Guggenheim Museum and Foundation. “Daskalopoulos cares about civic responsibility and making art accessible.” He previously established NEON, a non-profit organization to increase the visibility and lending of contemporary art throughout Greece. Today, those efforts will not only cross continents but will also help to further unite the world of art, and perhaps, the world in general.