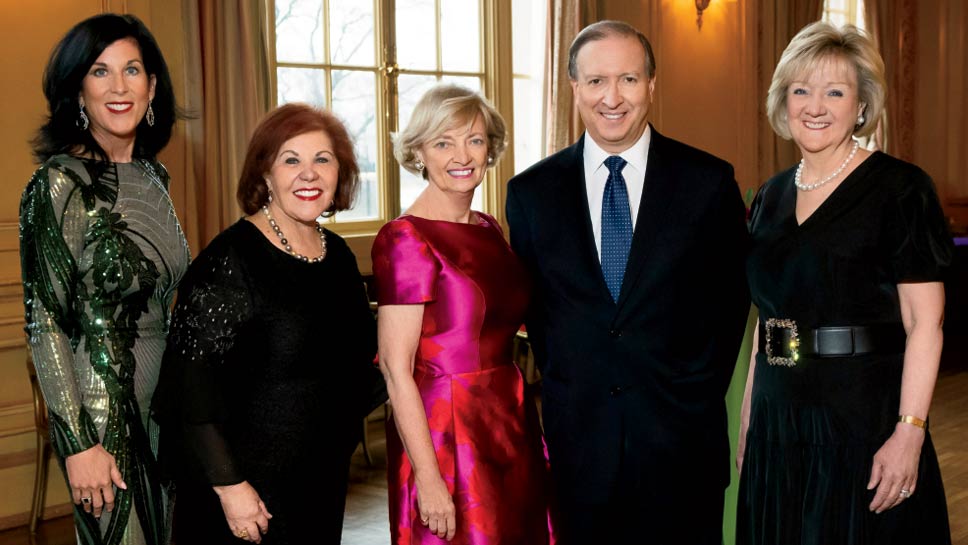 In early April, the Symphony Ball Committee and the Women’s Board of the Chicago Symphony Orchestra Association (CSOA) hosted the Symphony Ball raising over $1.2 million. Guests enjoyed a performance by soloist Elīna Garanča and the Chicago Symphony Orchestra conducted by Riccardo Muti followed by dinner and dancing at the Four Seasons Hotel. The event generated funds to support the CSOA’s programs and its mission of bringing music to audiences in Chicago and around the world. cso.org 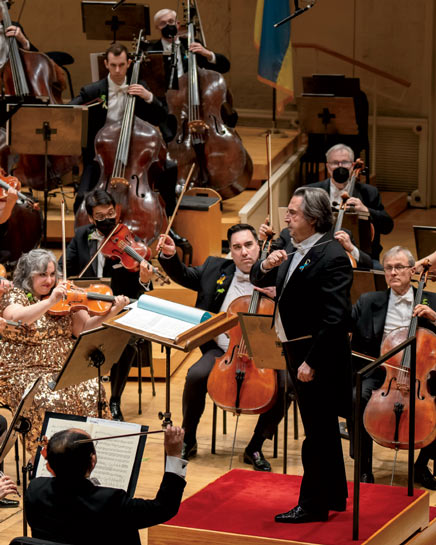 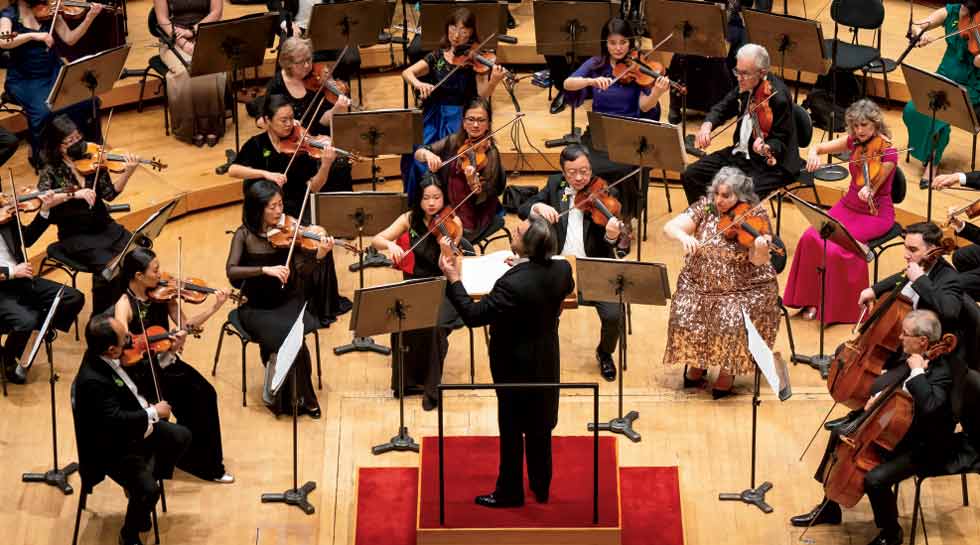 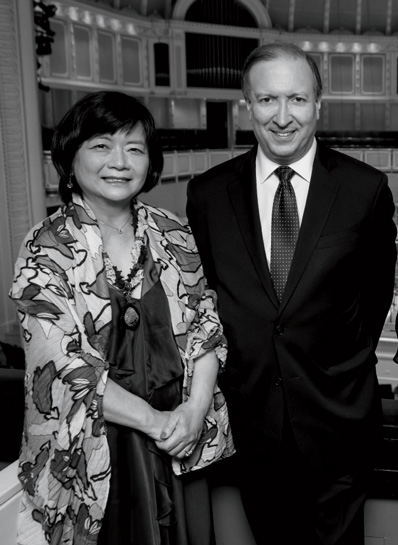 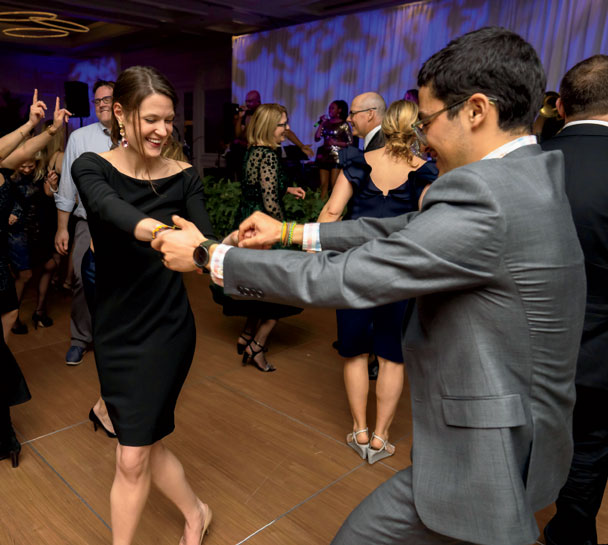 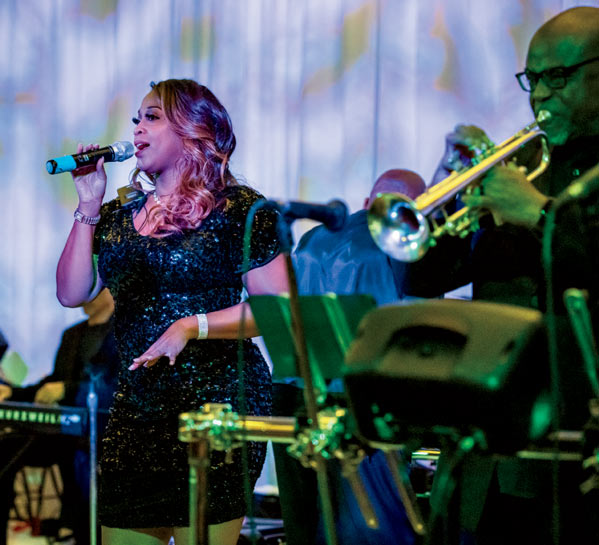 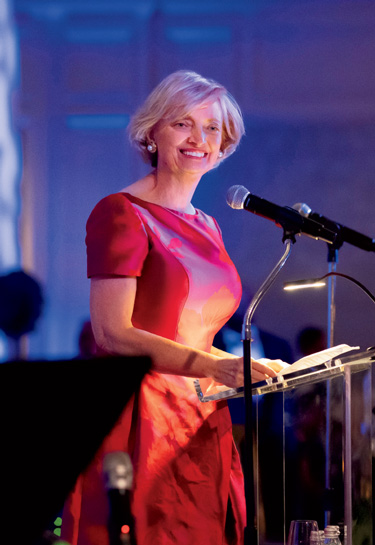 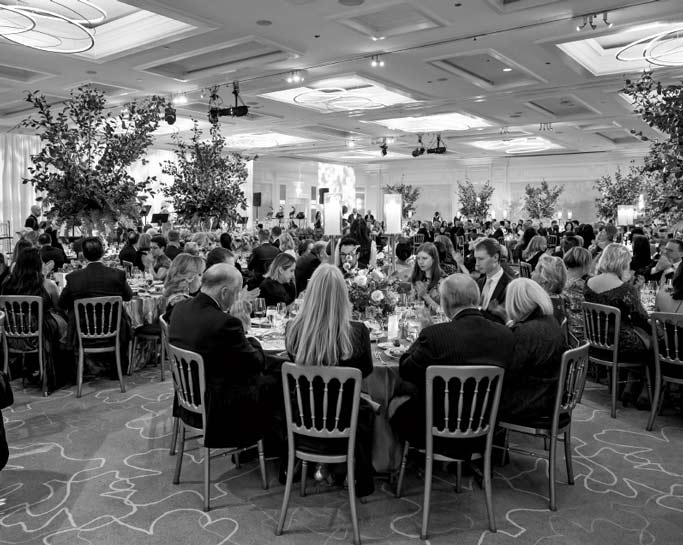 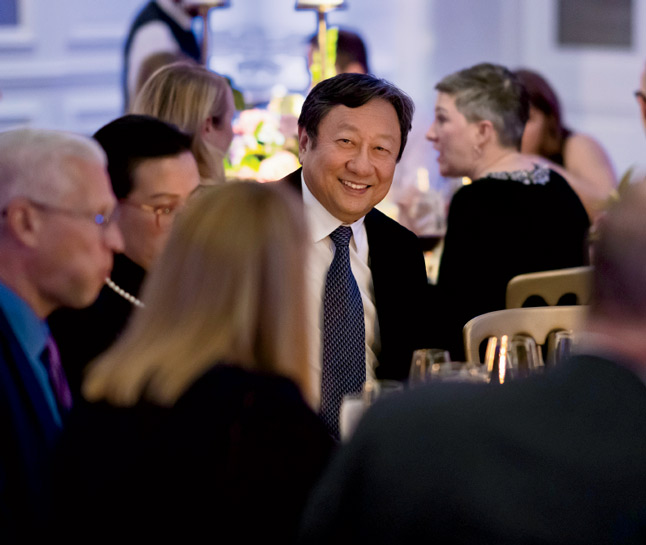 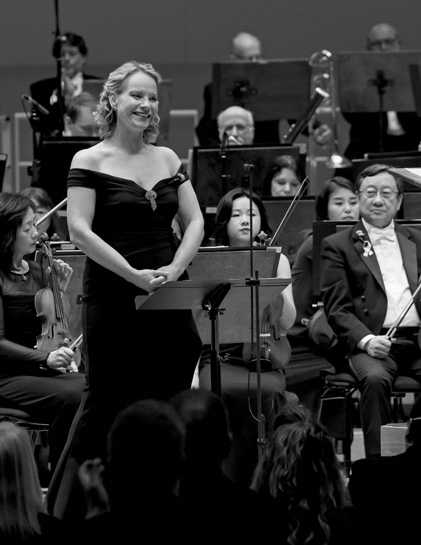