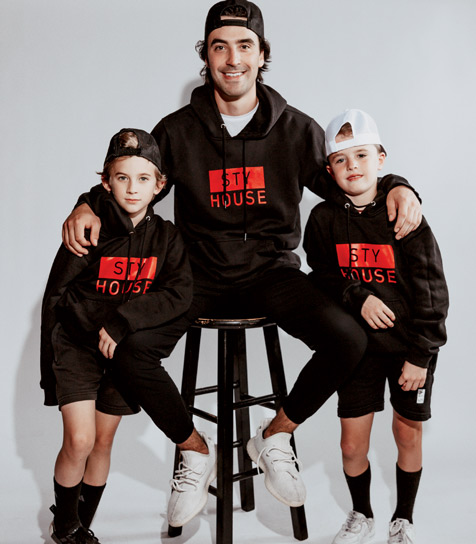 Evanston native and former North Shore Country Day School student Lewis Simon was 20 years old when two words uttered by a doctor signaled the sudden end to his lifelong dream of playing college hockey and aspirations of being a professional athlete in the National Hockey League. At the time he was enrolled at Trinity College in Connecticut and committed to playing college hockey while receiving an elite education.

“You’re done,” the physician informed Simon, a standout goaltender who had suffered a series of concussions at a young age but was first diagnosed with a traumatic brain injury (TBI) at 18. 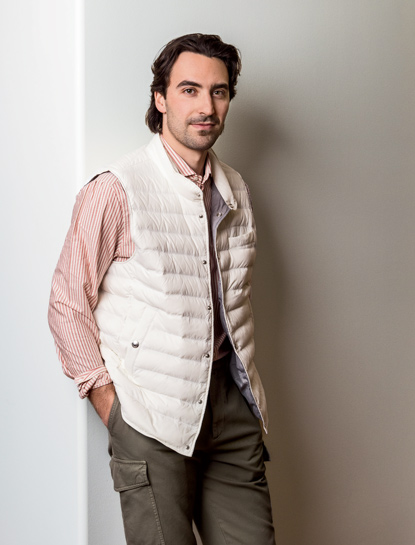 The news devastated Simon, now 23 and a Learning and Organizational Change major at Northwestern University.

“Right after hearing that,” Simon recalls, “I looked at my parents (Lake Forest residents Josh and Diane) and said, ‘Hockey was my whole life. What am I going to do now?’”

Mr. and Mrs. Simon assured their son he’d find another pursuit. They were right.

Simon, essentially, is still making saves—this time as the founder of the venture STY (Strengthen The Youth) House. STY House, launched in early 2021 while Simon was a fulltime student at Northwestern, started as a men’s athletic clothing line. The brand expanded into a youth apparel line which Simon infused with his passion to address the long-lasting effects of concussions and other TBIs experienced by many young athletes. 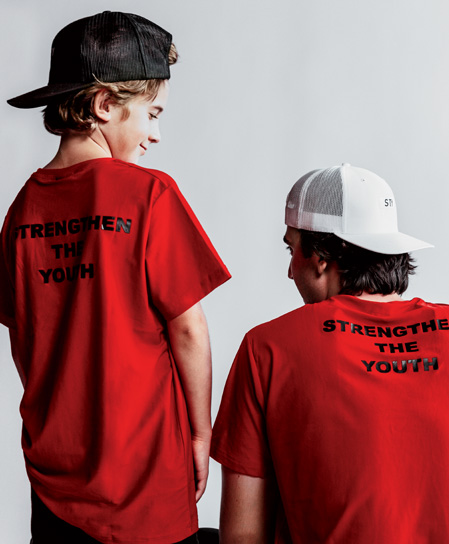 Simon’s goal, via education and awareness as well as a partnership with the Concussion Legacy Foundation (CLF), is to save youth hockey players and athletes in other contact sports from the pain and the uncertainties related to post-concussion syndrome, and the conflicting medical opinions that he absorbed as a promising AAA and Junior goaltender.

“I was cleared to continue playing, multiple times, by the team’s medical staff,” says Simon, who moved, at the age of 16, to Pennsylvania to compete for a AAA team he had been recruited by before battling for Junior teams in New Jersey and New York. “These professionals that you should be able to trust told me, ‘You’re fine.’” 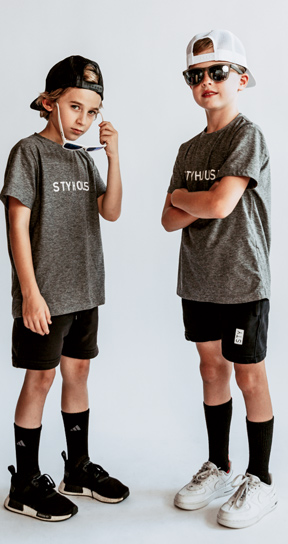 But he wasn’t. Post-concussive symptoms lingered, lingered, and lingered. Experiencing double vision in locker rooms and in vehicles frightened Simon. Phone calls home resulted in a return to Illinois and appointments with doctors.

“To this day I am still prone to symptoms,” says Simon. “My professors at Northwestern have been super supportive. I was upfront with them before I enrolled in their classes, so if I’m ever absent they know why,” he explains. 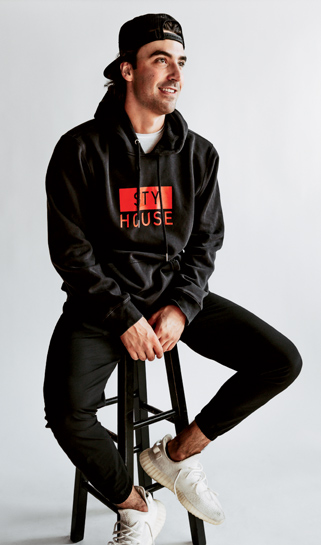 “My message to kids in all sports is, ‘If you get hit in the head and you don’t feel right, stop. Leave the rink or leave the field.’ It makes no sense to stay in a game or a practice after any kind of head injury. Through STY House, if I hear about a kid from, say, Texas, and a concussion is a concern, I’ll encourage that kid to hop on Zoom and talk it out with me. I’m more than willing to listen and advise.”

Josh and Diane couldn’t be prouder of their son. Recording three consecutive shutouts in elite hockey games? That ranks well below the fearless shift Lewis made after retiring his goalie mask and pads. 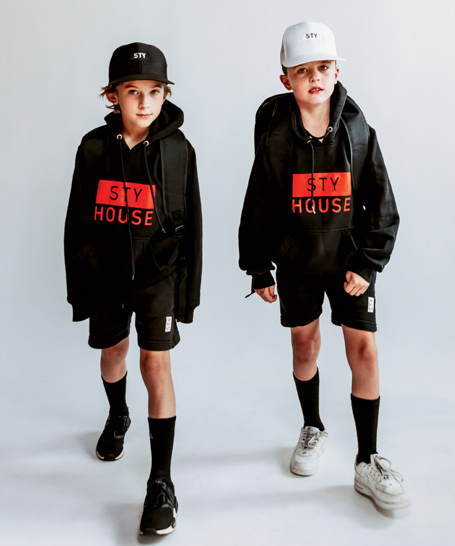 “As a parent, you never want to squash your child’s dreams,” says Diane, whose marketing firm, Java Culture, helped STY House establish a presence on a number of platforms and hone the brand’s purpose and meaning. “My husband and I have always admired Lewis’ work ethic and aspirations, and we never missed a game. You’ve heard the joke about moms of hockey goalies making kick saves while watching from the stands … well, that was me,” she laughs.

“Time heals,” adds the parent of a Michigan State University student, Sofia Simon, another former hockey marvel. “Lewis’ health is getting better. It was wonderful, first hearing of his decision to apply to a college like Northwestern and then learning he’d been accepted. It was such a successful pivot in his life. He’s great with people, he establishes tremendous connections, and we’re thrilled that he serves as a coach and a mentor, all while attending college and running STY House.” 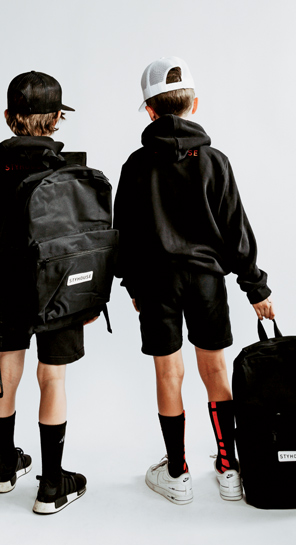 Simon is on track to graduate from Northwestern in 2024, with the aim to land a job as a sports agent shortly thereafter. He recently completed an internship with Los Angeles- based Wasserman, a sports marketing and talent management company.

“I’m planning to videotape professional players from the NHL, NFL, and NBA, after asking them to give advice to youth on a range of subjects, from taking care of their bodies to developing a strong work ethic,” says Simon, who has always been “super tight” with his parents and praised them for fully supporting STY House. “If the pro athletes want to share what they went through as an athlete with a concussion, great. I’ll then edit each tape down to one minute,” he says. 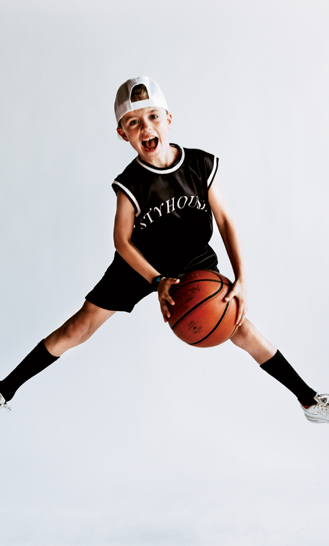 “STY House,” he continues, “has been my main outlet, and such a good outlet, since hockey was taken away from me. I love giving back, building concussion awareness, and educating young athletes and their parents. You know what’s really exciting to me? I’m still in the game.”