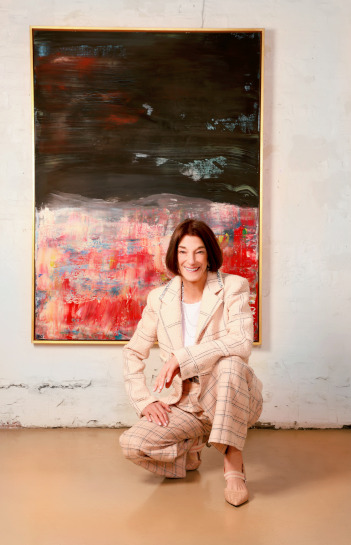 Anne Kaplan jokingly calls herself a “serial board chair” having held the post for more than one Chicago cultural institution in recent years. Her interest in the arts started back in the ’60s, as a college student out East attending theater and visiting museums during frequent jaunts to Manhattan. That’s when she first encountered the beauty of ballet and modern dance. Her journeys to the Big Apple, and subsequently to that of her current position as Board Chair at The Joffrey Ballet, can be traced to the influences of her late husband, Burt Kaplan. He was the instigator, introducing his high school sweetheart to plays and performances when the two were supposed to be in their respective undergraduate classes. It became a mutual passion. “Even later on, if he had ten minutes between business meetings downtown in the Loop, Burt would pop into The Art Institute galleries to catch a quick show—he really loved all forms of art.” Kaplan initially took over her husband’s position on the Joffrey’s Executive Board, yet while her succession to the role of Chairwoman is an accomplishment that may speak to legacy, the leadership style is all her own. 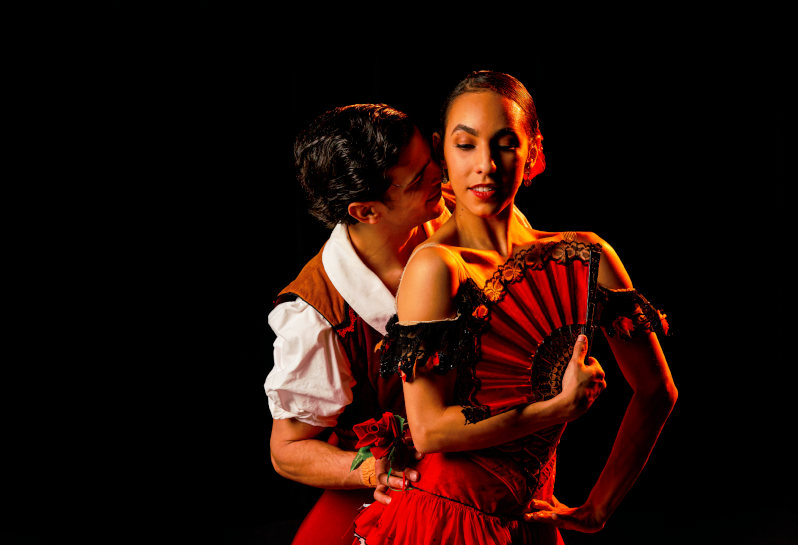 Originally from Madison, Wisconsin, Kaplan’s family moved to Highland Park when she was in her teens. The latter is where she returned to raise her family, and where she still lives today. Time spent away at Connecticut College, where she studied philosophy, proved equally foundational. “I think I had a bit of a rebellious spirit and a curiosity, and I thought talking about the intellectual and romantic stuff was fascinating.” She applies a similar analytical approach to her business as proprietor of Insight Environmental Design, creating specialized interiors and architectural aesthetics through an understanding and interpretation of a client’s vision and desires. “I’ve always had an interest in fashion and costume, too,” notes Kaplan, of the natural connection to her sense of fabrics and furnishings. 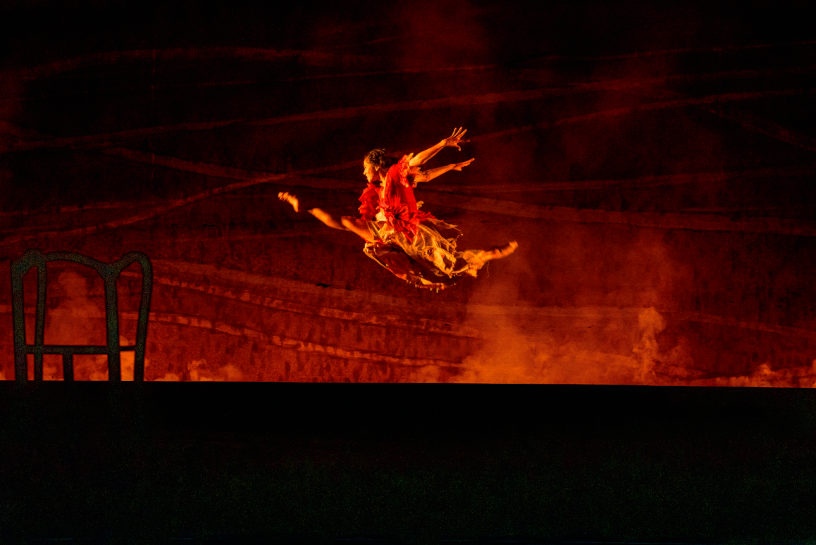 Kaplan also served as Trustee Board Chair at the Museum of Contemporary Art Chicago, helping to steer and oversee the remodel of galleries and public spaces unveiled in 2017 (a cover feature appeared in the April 2017 issue of Sheridan Road). “I find myself attracted to modern and abstract art, and the challenge in discovering the deeper meaning behind a piece,” shares Kaplan.

“Truly, though, we used to just buy what we liked, rather than forming a collection based on certain concepts or periods, it was about what fit for our family. We enjoyed traveling and visiting museums with our kids when they were young—there are lots of old photos of them standing outside places like the Louvre, probably complaining about having to go in. I do think it paid off in the end because they have each developed an appreciation for the arts in their own way, as have my grandchildren.” 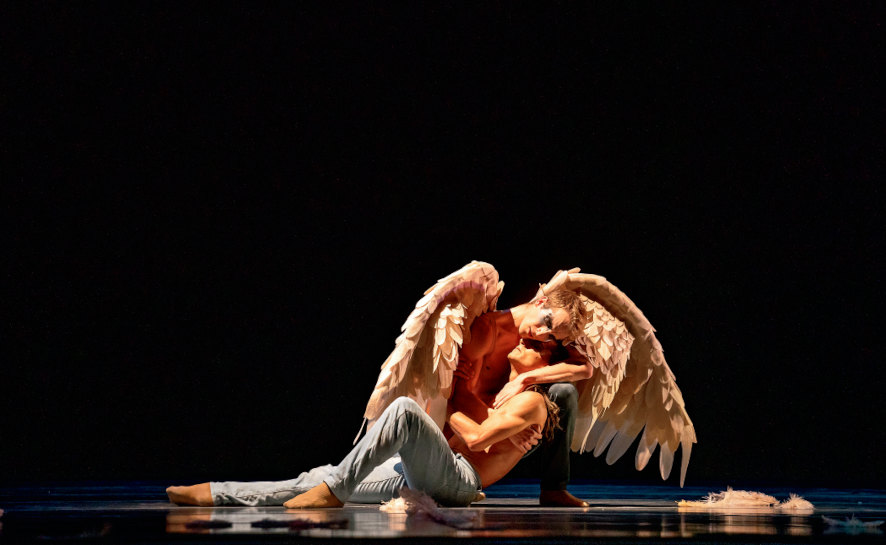 Like Kaplan, the Joffrey has a history of wanderlust. The company was formed in New York City in 1956 by Robert Joffrey and Gerald Arpino. After touring globally and settling in California for a bit, Chicago became its permanent home in 1995. Its acclaimed reputation for innovative dance earned notable invitations of “firsts” for an American company, including performances at the White House at the request of First Lady Jacqueline Kennedy, a debut in Russia, and a show on live television. The Joffrey was even the subject of a Stanford Graduate School of Business class and has since become a resource for case studies at The University of Chicago Booth School of Business. Long recognized for boldly exploring traditional and modern movement, along with original choreography and compositions, those talents were tested at the onset of 2020 and the pandemic. “Somehow we found strength in the fragility,” remarks Kaplan, having worked closely with the Joffrey’s President and CEO, Greg Cameron, and The Mary B. Galvin Artistic Director, Ashley Wheater.

“We were honest and immediately tackled the hard stuff such as how do we budget, how do we survive, and how do we help our dancers stay active and positive?” The Board quickly reacted with the formation of sub-groups such as the Care and Feeding Committee. “The welfare and health of our dancers were of prime concern and emphasis; we supplied vinyl flooring for their homes so they could maintain exercise and rehearsal regimens, we provided food treats when possible, and most importantly, we paid salaries throughout the lockdown.” The final result, says Kaplan, is a greater camaraderie. “Dancers developed productions and took to the L tracks, park plazas, and even projected excerpts from their annual ballet The Nutcracker along the Merchandise Mart building at the Chicago River.” Those efforts alone organically built both the Joffrey’s practice and presence in neighborhoods during the most difficult days. 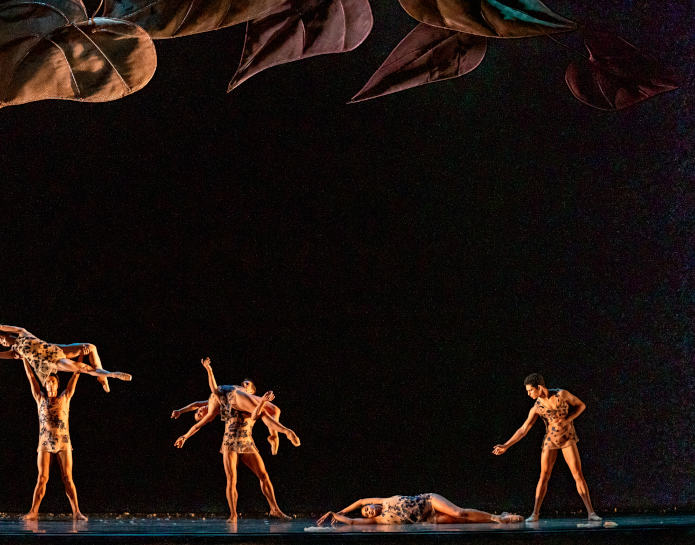 Under the Trees’ Voices. The Joffrey Ballet Ensemble. Photography by Cheryl Mann

More recently, the Joffrey acquired a South Loop studio compliant with all of the Americans with Disabilities Act requirements and available to the public for training and courses. They have also partnered with the Lyric Opera for a long-term residence that began with the 2020/2021 season and will re-open in April with the company premiere of George Balanchine’s Serenade and the world premiere of Of Mice and Men by choreographer Cathy Marston. While the Joffrey Tower on Randolph Street remains the base for administration and the Academy, these physical expansions and collaborations are helping to grow audiences. “We know that we must move beyond the formal stage, especially when realities of circumstances like COVID-19 remind us how much is really out of our control,” notes Kaplan. “I mean, wouldn’t it be wonderful if we could have a city-wide dance day?” she suggests. Kaplan credits much of her success in finding opportunities to keeping an open mind and getting involved in the community. 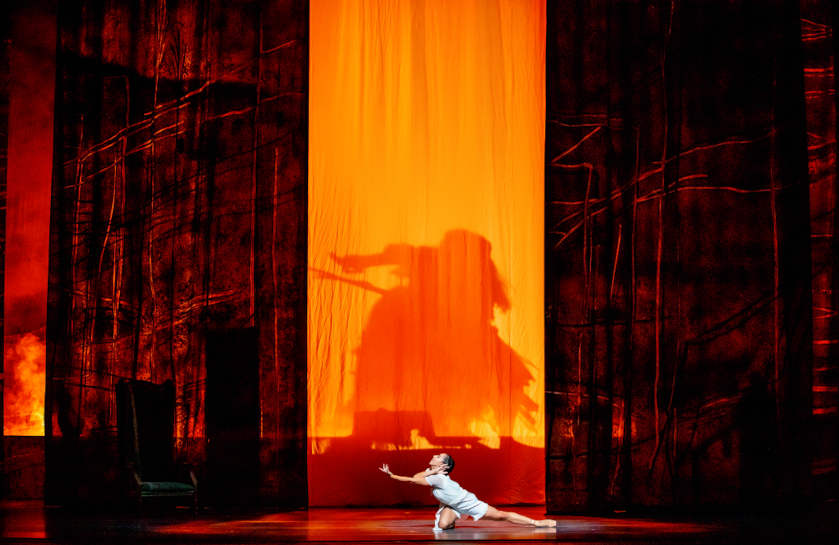 Kaplan also pays close attention to the dancers’ careers and seeks ways to increase the potential for their longevity in the field. “I worry about the wear and tear on the mind and body.” The possibilities for the Joffrey’s future, according to Kaplan, will rely heavily on a commitment to honoring all that is vital to its past. Kaplan’s granddaughter, a budding stylist, called her grandmother to dive into her closet archives for some pieces that could be borrowed for a “surrealist-themed” family New Year’s Eve party. “I was mildly chagrined to possess so many things deemed perfectly unusual,” laughs Kaplan. Being someone who wears many hats, literally and figuratively, she always seems able to provide just what is needed, in any situation, for anyone who asks.

For more information about The Joffrey Ballet, visit joffrey.org.