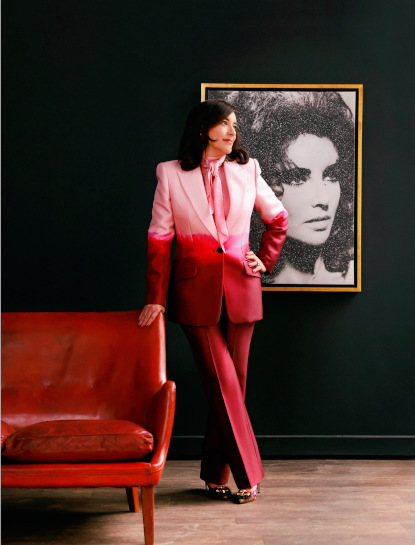 In November 2021, Denise Gardner became the Chair of the Board of Trustees at The Art Institute of Chicago (AIC). One of her favorite artists featured in the permanent collection, Charles White (1918-1979), whose work was previously the subject of a major retrospective at the museum, helped Gardner clarify how to approach her new position. White is renowned for his realistic style in drawings, paintings, and prints that serve as a platform for highlighting social issues and the contributions of African Americans. “His talent and technique are above and beyond—the way he commanded a pencil and his purpose—it’s inspiring and powerful,” says Gardner. Similar to White’s values, Gardner wants to see exhibitions and programs at the AIC that create and cultivate conversations in communities throughout the city. As the first female and the first African American to fill this leadership role, Gardner, a former marketing executive, knows how to advance the task at hand. 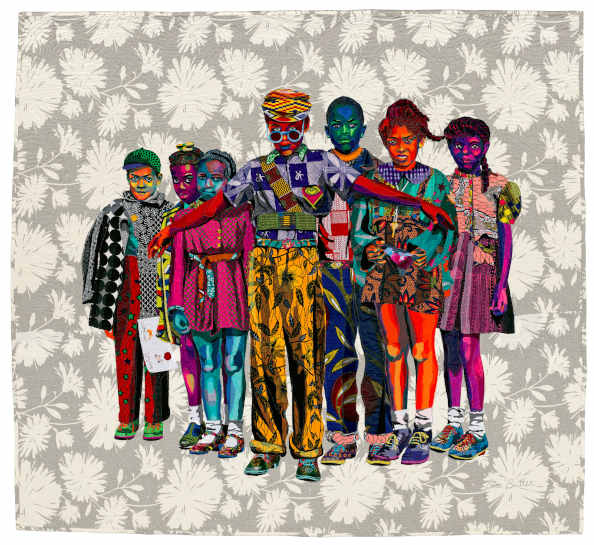 Growing up in the suburbs of Cleveland, Ohio, Gardner recalls occasional visits to local museums with her parents and sister. “As young girls, an aunt had given us a children’s book on art of the world,” recalls Gardner. “I learned a lot about European paintings, but only now do I realize there wasn’t any information discussing artists of African descent.” What those pages lacked, as did so many institutional collections, is a void both she and her husband, Gary Gardner, a born and raised Chicagoan, want to fill. The pair met in graduate school at Northwestern, where after completing an undergraduate degree at the Medill School of Journalism, Gardner obtained an MBA. “I really liked learning about consumer behavior, quantitative and qualitative components, and considering why people might buy this and not that.” She later applied a similar analysis to the couple’s personal purchasing trends. 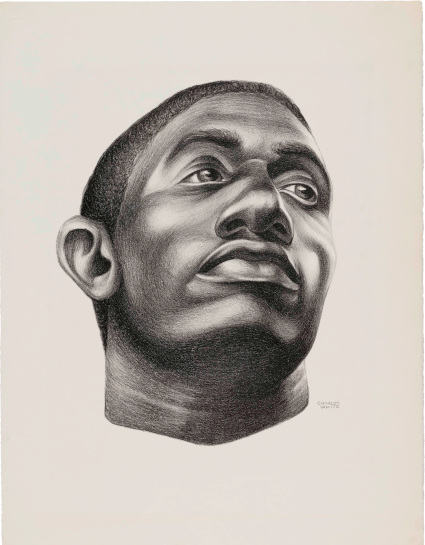 “In the ’70s and ’80s, we primarily bought what we saw and liked, a lot of works on paper, as we were just starting to evaluate and appreciate,” says Gardner, “but in the ’90s that motivation really shifted.” That’s when Gardner first became involved with the AIC, joining its newly formed Leadership Advisory Committee, charged with audience expansion, diversity, inclusion, and a greater reach in African American holdings through a Lila Wallace-Reader’s Digest Fund grant. At the recommendation of the late Jetta Jones, the first African American female trustee of the AIC, Gardner joined to oversee marketing components for the committee. By that point in her career, she had worked at Leo Burnett and served as Vice President at Soft Sheen Products, Inc., a family hair care and beauty company founded by her in-laws. In 1996, the Gardners established an independent line called Namasté Laboratories. “It was at the height of the wellness industry boom, and a shift from glamour to more organic health and growth—our focus as it related to ethnic hair.” 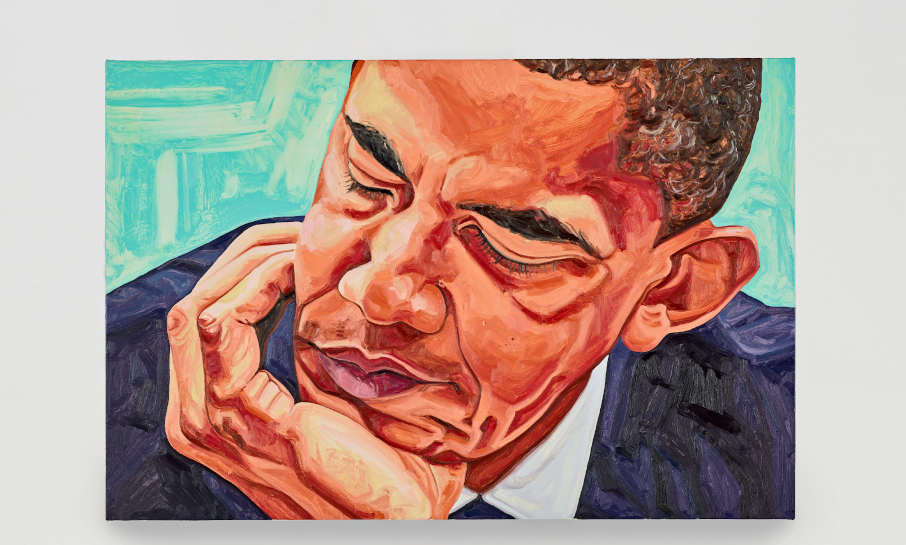 Once they became empty-nesters, the Gardners renovated their Beverly home in Chicago to showcase their art collection. “We had time to travel to art fairs and visit galleries, and seriously look at acquiring a range of pieces by Black male and female, and modern and contemporary, artists.” She also had more availability to commit to the AIC, assuming her current three-year term as Chair. “I think the pandemic really illuminated areas where there is room for improvement,” notes Gardner. “For example, in a regular season we can count on a vital tourist attendance, but do each of the 77 neighborhoods in Chicago feel invited, invested, and have a degree of ownership here?” Bridging divides to better educate for the future is Gardner’s primary goal. “I don’t want such a distance between makers and users, whether it’s because of their backgrounds or their demographics,” she says. “For me, the real meaning comes from an understanding of the history of the true individual behind the work.”

That perspective seems closely aligned with the upcoming Cézanne exhibition set to open in May in partnership with London’s Tate Modern. The show will consider the oeuvre of French artist Paul Cézanne (1839-1906), from paint strokes and sketchbooks to subject matter, and the influence he had on many other artists who followed. Gardner has forged strong relationships with staff, including James Rondeau, President and Eloise W. Martin Director, and former Dittmer Chair and Curator of the Department of Modern and Contemporary Art, and Elissa Tenny, President of the School of the Art Institute of Chicago (SAIC). The latter’s First-Generation Fellows program, which matches student and faculty mentors, is particularly special to Gardner. “The notion that we have proactive support in place for issues students may be struggling with—if they have immigrated here, or are the only one of their siblings, parents, or grandparents to have achieved college-level—that camaraderie is an aspect that will surely set their success and SAIC education apart.”

Gardner relishes the moments when she stands before an artwork and is “stopped in my tracks.” The Bisa Butler: Portraits exhibition last year was a case in point. “Every single person who I took to see those works was moved,” recalls Gardner, “up close or far away there was something definitive and different at every angle.” She has seen the impact of such reactions on her own adult children, now sharing their parents’ artistic pursuits. “My son, whose wife has a Master in Fine Arts, will call and say, you should go and see this artist, such as not so long ago insisting that we view the work of Jordan Casteel, a MacArthur Fellow, now in our collection.” Casteel’s painting of fashion designer and activist Aurora James debuted on the cover of Vogue in September 2020. As Trustee Board Chair, Gardner is eager for AIC patrons to have similarly powerful moments while viewing artists of African descent in a space celebrating the artistry of all continents.