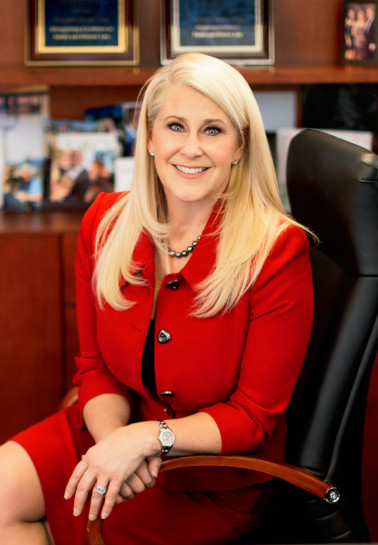 There has been a substantial change in child support. The change affects both the payor and the recipient, and of course, the children. Some people who are requesting the court increase child support due to a change in circumstances are finding support is reduced instead. These reductions can be traced to a 2017 change in Illinois’ child support statute. The new statute’s effect was initially unclear. Almost five years later, it has become evident that in higher-wage-earning families, child support has been reduced for the recipient. In most cases, the reduction is drastic.

Illinois previously calculated child support as a percentage of the payor’s net income. Net income was calculated as gross income less only federal, state, Social Security, and Medicare taxes. The payor paid 20 percent of his net income as child support for one child, 28 percent for two children, 32 percent for three children, and so on. If the payor made $200,000 per year ($16,667 per month) and the recipient made $100,000 per year ($8,333 per month) and the parties have three children, then under the old statute the payor’s child support obligation was approximately $3,750 per month. This calculation was based on the payor’s net income of $11,705 per month times 32 percent.

The new statute requires the Illinois Department of Healthcare and Family Services (“HFS”) to adopt rules establishing child support guidelines and a schedule of basic child support obligations that reflect the amount of combined net income that parents living in the same household in Illinois ordinarily spend on their children. Included in the new calculation are the number of children, both parents’ incomes, and the number of overnights each parent has with the children in a year. This information is entered into a formula that no longer uses the standard percentages. The amount of child support for a family who lives in Lake Forest, Winnetka, or Barrington is the same as that for a family who lives in southern Illinois.

Under the new statute using the above example, if the payor has at least 40 percent of the overnights with the children, (146 or more nights out of 365) the new child support paid to the recipient would be $1,287 per month. If the payor has less than 40 percent of the overnights, the child support amount would be $2,304 per month. Either amount is drastically less than $3,750, the original amount calculated under the pre-2017 statute.

One would assume there must be a point at which the payor has to pay more child support than they paid under the pre-2017 statute. However, even a large raise for the payor does not get the recipient back to the pre-statute amount. What occurs if the payor receives a 250 percent raise and begins making $500,000 while the recipient continues to make $100,000? Under the new statute, if the payor has at least 40 percent of the overnights with the children, the new child support amount would be $2,276 per month. If the payor has less than 40 percent of the overnights, the child support amount would be $3,046 per month. Again, either amount is drastically less than the original $3,750.

The recipient who has been receiving child support under the old calculation will find it difficult to adjust their budget if a court finds there has been a substantial change and applies the new statute. Most people would anticipate that child support would not be reduced due to the payor receiving a raise. In Illinois, however, if a court finds that there has been a substantial change in circumstances, like a change in income, the court will apply the new statute even if the result is nonsensical.

Our child support system is gathering input as the state prepares for its regular review of the guidelines. The Illinois Child Support Advisory Committee and HFS are sponsoring a series of virtual town hall meetings to gather information from the public relative to the quadrennial review of the Illinois child support guidelines. These meetings will be held on Wednesday evenings through June. The QR code below has a link to the website where parties can register. Community involvement is essential to good governmental practices and policies. Obtaining community input through greater attendance and participation at the meetings will lead to more meaningful conversations as the state conducts its review. 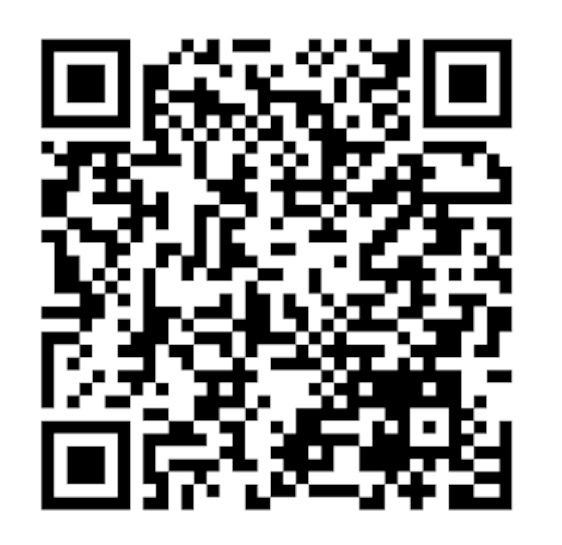 The best way to collect information about the new statute is to meet with an attorney who specializes in family law and is familiar with child support. The attorney can answer questions and help with calculations and strategies that will help you make the best decision.

Michone J. Riewer is an attorney with Strategic Divorce in Lake Bluff, 847-234- 4445, strategicdivorce.com.