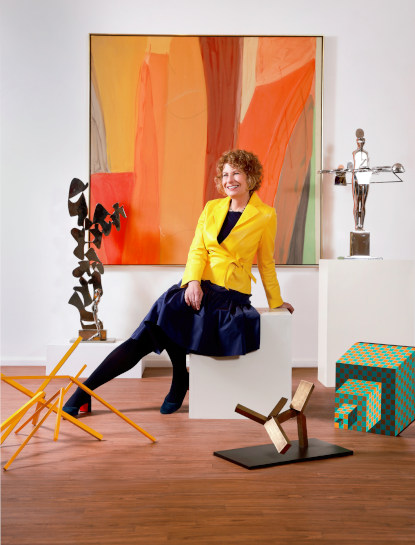 A visit to the Lyric Opera of Chicago was top on Sylvia Markowicz Neil’s bucket-list when she moved here to study at Northwestern Law. Never having attended a live performance, her first, La Bohème with Luciano Pavarotti, made Neil a life-long devotee. Now, decades later, she finds herself the first female Board Chair of that very institution. Stewarding a company ranked among the largest in the country was far from her mind in those early student days but inaugurating change through leadership has never been. “I’m an activist,” says Neil, a first-generation American raised with a strong commitment to the causes of justice, safety of individuals, and social services. 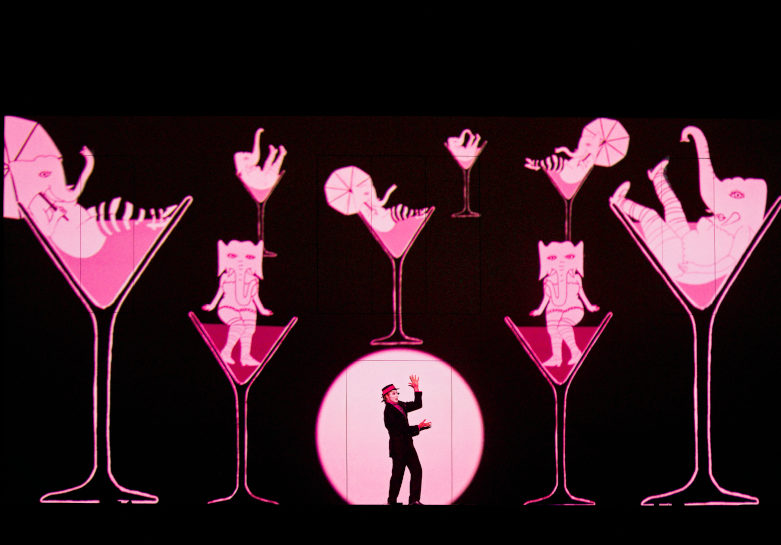 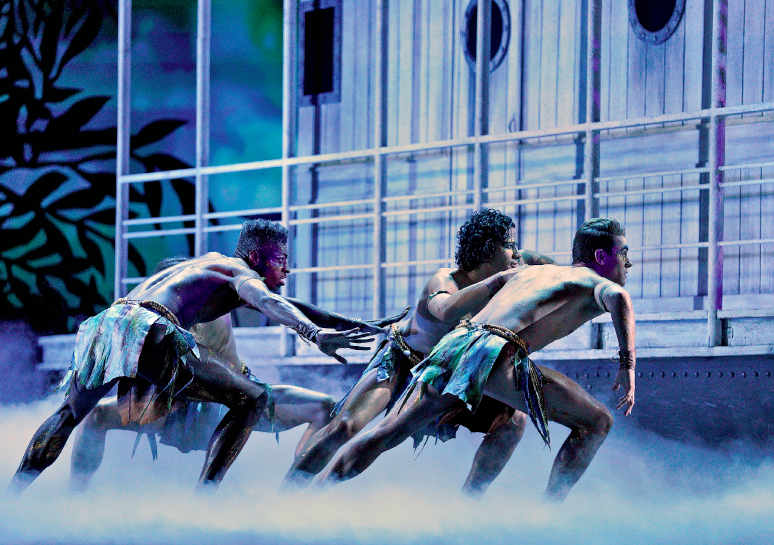 “I went to law school in the mid-’70s, just a few years after the Civil Rights Act was passed,” notes Neil, who in addition to a law degree, holds a degree in history from the University of Michigan, and a master’s degree in Jewish Studies from the University of Chicago. She began her career in poverty law litigation, then spent two decades heading the Midwest region of the American Jewish Congress, working on issues of separation of church and state, religious liberties, discrimination, gender bias, and Middle East peace relations. She was appointed to both the Illinois and Cook County Human Rights commissions and created a Women’s Foundation for the Jewish United Fund. Focusing on religion, law, and politics, for many years she taught at Northwestern and the University of Chicago Law School, where she also had served as associate dean, a role she felt perfectly fulfilled her penchant for seeking a “nexus between academic thinking and public discourse.” Additionally, she is co-editor of the Brandeis Series on Gender, Culture, Religion, and the Law (University of Chicago Press). “My parents came to the United States with nothing but their family history steeped in the importance of learning, and that was fundamental to their views on the value of education and engagement.” 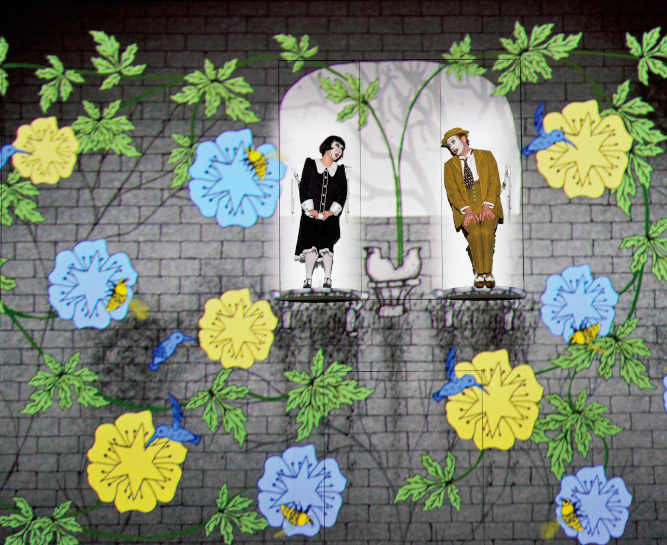 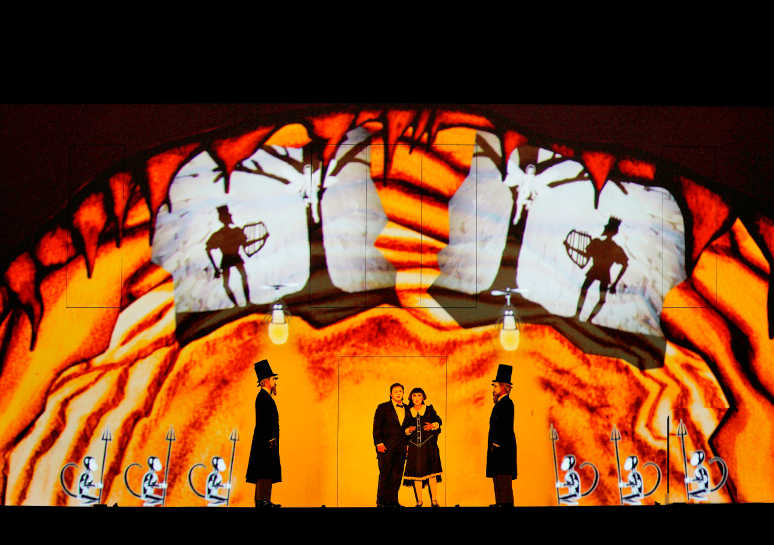 Both Neil and her husband, Dan Fischel, an economist, legal scholar, and chair of the international consulting firm Compass Lexecon, are children of Holocaust survivors. “It’s a bond we share in our relationship,” says Neil, citing how their backgrounds contribute to an understanding of the importance of philanthropy and of supporting civic life, art, and music. Together, they are “consumers of culture,” as Neil calls their appreciation and passion. The couple enjoys traveling the globe attending operas, visiting museums, and they are active collectors of modern and contemporary paintings and sculptures. Such exposures provided a guiding force and a valuable perspective when her chairmanship commenced with the onset of the pandemic. 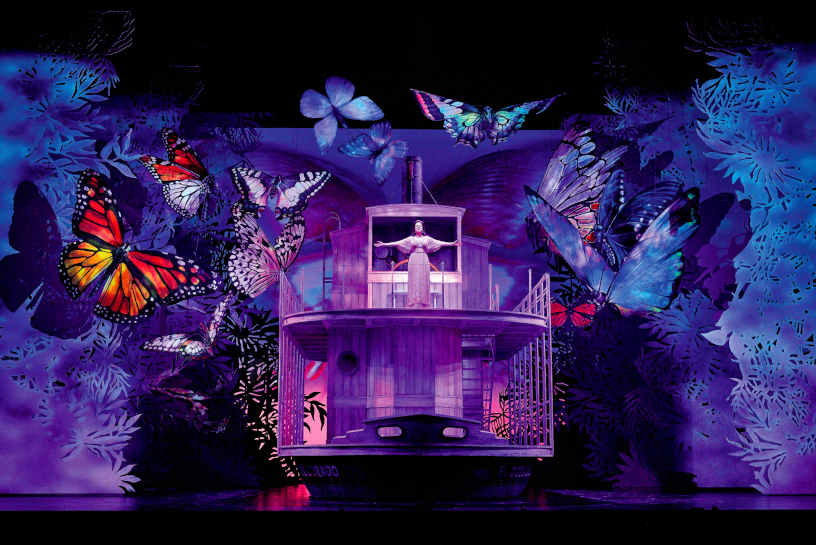 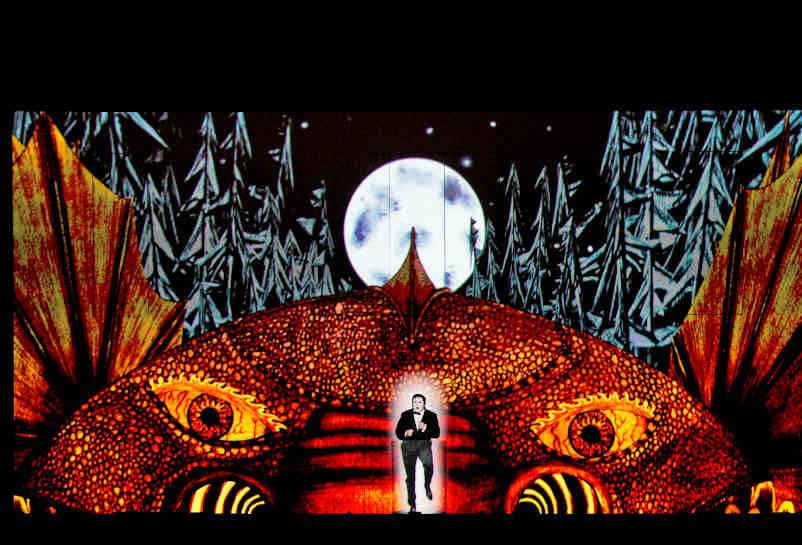 “We made a decision at Lyric to not just survive, but thrive,” proclaims Neil, recalling the heartbreak she felt having to go on stage and inform staff and performers in rehearsal that the 2020/2021 season would be going dark. “It was devastating emotionally and financially to cancel Wagner’s epic Ring Cycle, but despite sacrifices, the company’s creativity and camaraderie that has developed is just incredible.” 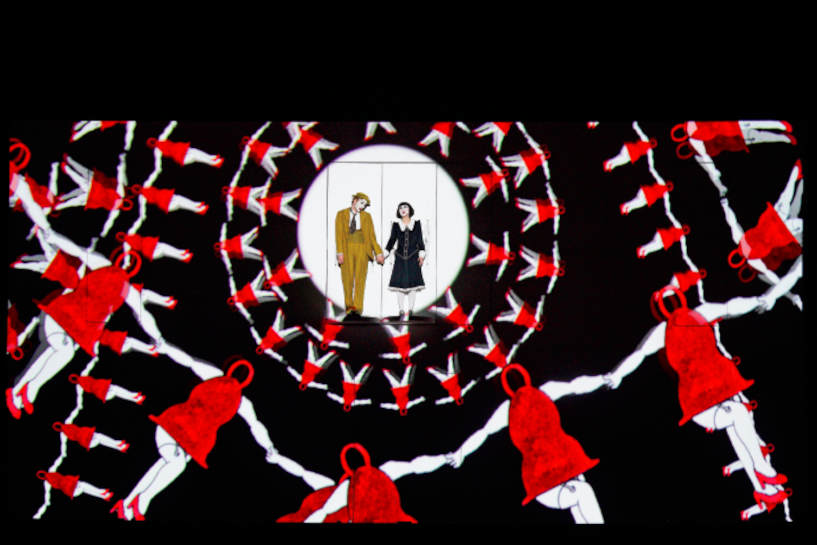 Neil and the Board worked alongside Lyric General Director Anthony Freud, and recently appointed Music Director Enrique Mazzola, together with a cohort of Lyric staff and musicians to proceed with a diverse agenda and group of artists. “We used imagination and innovation to bring cutting edge productions through voice, orchestra, dance, and theater.” Engaging virtual platforms grew the company’s reach, particularly with younger age groups. Teams staged a fully immersive opera experience with Hollywood-worthy sets for audiences seated in the comfort of their cars in an underground Millennium Park garage lit by lanes of candlelight. For the annual gala, the back of the opera house that faces the Chicago River was harnessed to reflect enormous images of previous onstage performances—a delight under the stars for patrons and supporters. 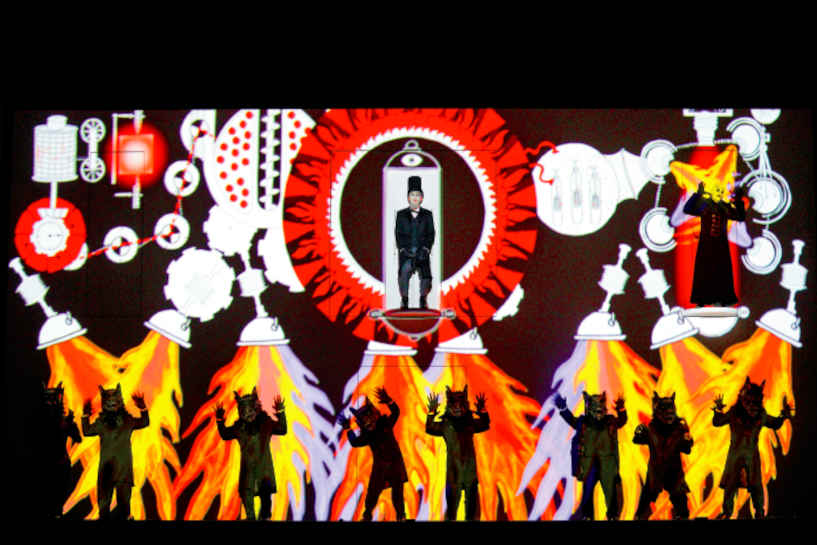 “It was a thrill this past fall to raise the curtain on a roaring sell-out audience for our own production of Macbeth— the first live grand opera since the pandemic,” says Neil. “And now we have welcomed the Joffrey to our home as well. There is a real buzz around Lyric and opera in general right now.” Neil is well aware traditionalists may critique the liberties taken with variations such as the upcoming The Factotum, an opera set in a South Side Chicago barbershop inspired by The Barber of Seville, just as many did with last November’s popular reinterpretation of Mozart’s The Magic Flute that brought twists of animation and a nod to 1920s silent films. This is exactly the type of progress an advocate like Neil is prepared to applaud. “Even rap has been incorporated into operettas, it’s wonderful!” she exclaims.

Back in her native Ohio, Neil’s brother is the current Chair of the Board of the Toledo Opera. The siblings have committed to cultural institutions in their respective hometowns as a way of honoring their parents’ own resilience in forging new paths. Today, Neil hopes to portray the same for her blended family of five children, their spouses, and five grandchildren. “It’s an honor to have an opportunity to give back,” says Neil, adding “we can’t control culture but we can always work to find its beauty, especially in the context of art and music.”