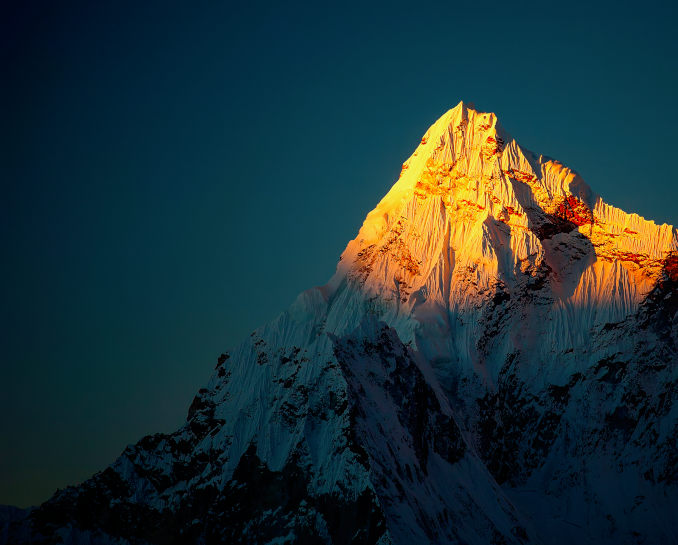 Fewer than 100 people have completed the Explorers Grand Slam, and yet one of those adventurers includes Wilmette’s Taylor Sweitzer.

However, he was not motivated by the accolade; Sweitzer completed the Explorers Grand Slam due more to an adventurous spirit than to a planned achievement.

“I never felt like I was aiming to finish the Explorers Grand Slam,” he says. “It was never this big goal of mine or dream. I never really placed much value on it, to be honest. It was more just something that happened as I continued to climb and travel with my dad.” 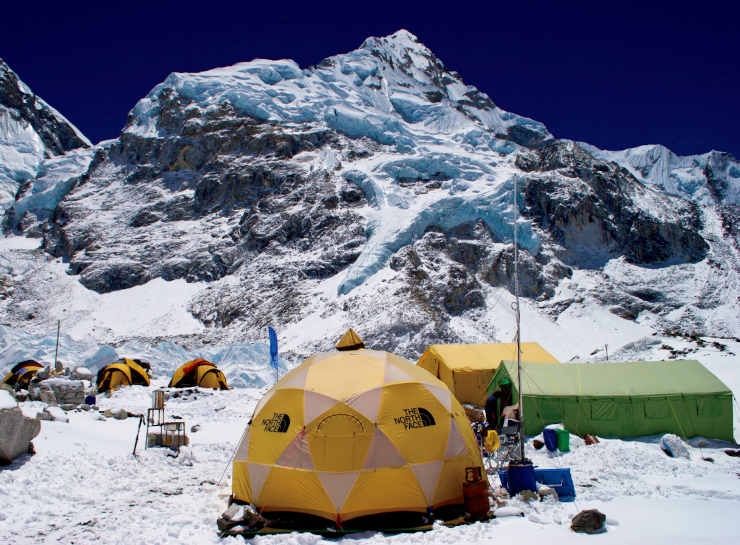 With the exception of Mount Everest, Sweitzer completed the Explorers Grand Slam alongside his father, Rick Sweitzer, the founder of PolarExplorers and The Northwest Passage adventure-based travel companies based out of Wilmette. The adventurous father-son duo embarked on their first journey together climbing Wyoming’s Grand Teton when Sweitzer was just 13 years old.

“It’s something that he and I have kind of bonded over throughout my whole life and it’s really sort of special to spend time like that together,” he says. 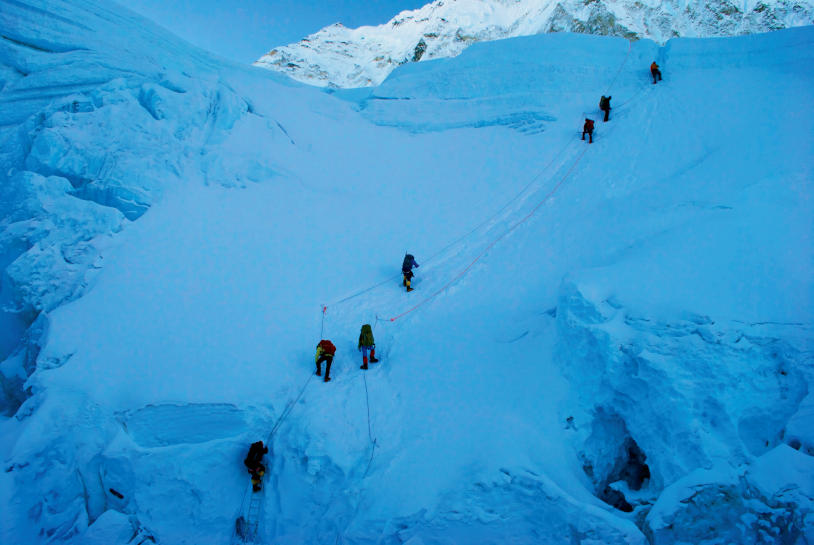 The 2012 New Trier graduate, who was voted most likely to climb Mount Everest by his graduating class, reached his final summit with three Nepali Sherpas at 4:54 a.m. local time on May 12 last year.

“Right as we got to the summit, the sun was rising and we were 10,000 feet above the clouds,” Sweitzer reminisces. “On the west side, it was just this beautiful blue that was reflecting off the white of all the big mountains around, and to the east, where the sun was rising, there was this orange glow that was sort of lighting up the sky and we were the only ones up there.” 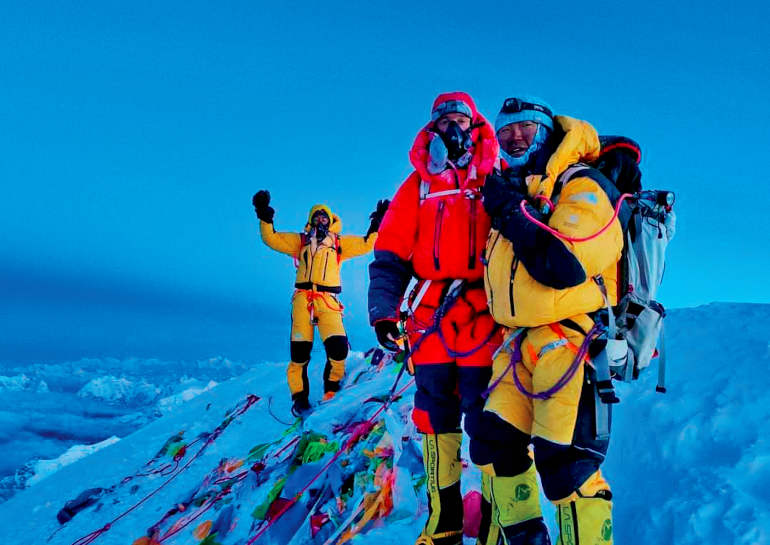 Each mountain came with its own unique set of challenges, Sweitzer says, but he feels that the most arduous part of the journey was the psychological one. 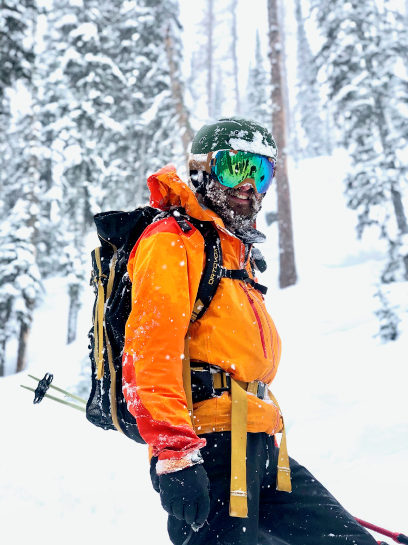 Sweitzer now resides in a yurt at 9,000 feet in Colorado and will guide expeditions to the South and North poles for PolarExplorers this winter and spring, respectively. But he still has items on his bucket list, including a full North Pole expedition and exploring all that the Colorado mountains have to offer.

“Perhaps my best advice for other folks wanting to do something similar would be to remain humble,” he says. “One summit never guarantees the next. You can never ‘conquer’ a mountain. Have other goals besides the summit. The most important part of any expedition is coming home alive.”