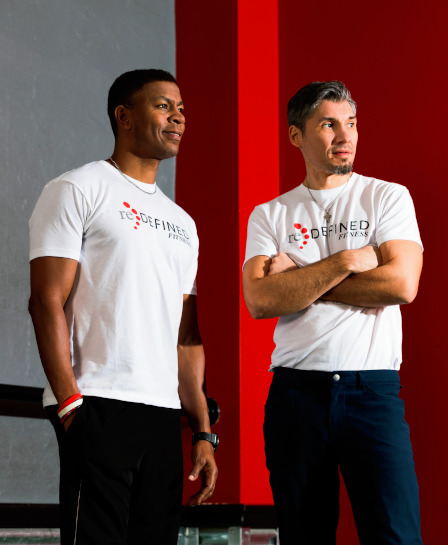 Parents have encouraged their kids to do it. Personal trainers often remind their clients to do it.

And dogs, desperate to go out for a walk, would bark the same four words to their owners—if only they had the ability to pronounce them.

The plea? “Get off the couch.”

But Eric Smoot Hemphill—co-owner of Wilmette’s Redefined Fitness, with Silviu Gansca—had an airtight reason to affix himself to a couch for at least eight hours a night as a youngster in Gary, Indiana.

It doubled as his temporary bed inside the house owned by his best friend’s mother.

“I was homeless for parts of my high school years,” the 48-year-old Smoot Hemphill recalls. “I had no idea that you were considered homeless if you had to live somewhere else. But that’s what I was.” 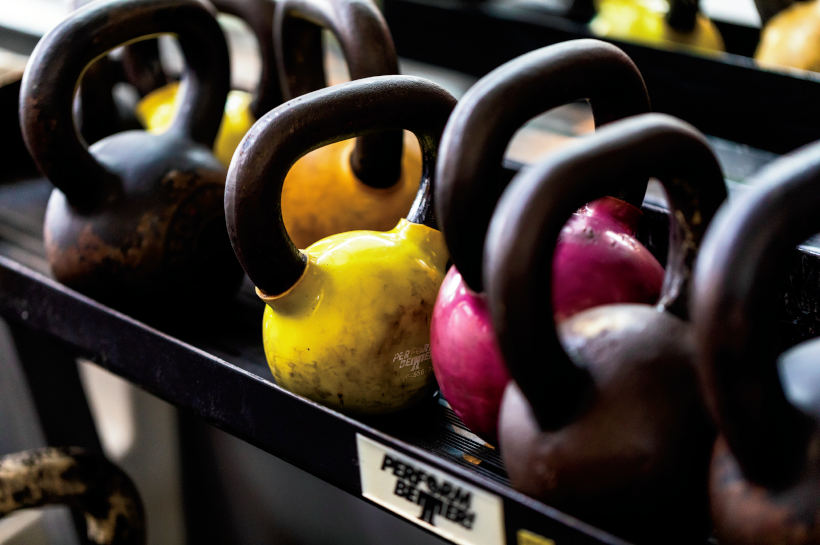 Smoot Hemphill’s comfortable home, away from his current home in Evanston, is Redefined Fitness, which turned 20 in 2021. He and Romania native Gansca, who immigrated to the United States with his parents when he was 11, launched the unique facility after running into each other at a Chicago fitness conference in 1999. 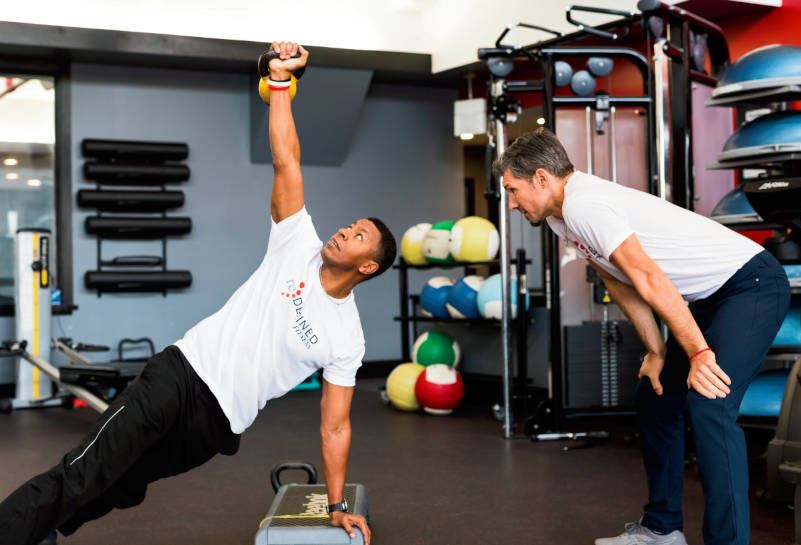 Some 500 couch-adverse clients, ranging in age from 4 to 84, seek invigoration at Redefined.

“People are sitting more than ever,” says Smoot Hemphill, who, as a Horace Mann High School track star in Gary, Indiana, zipped to three state championships in the mile run and then earned All-America track and field honors as a scholarship athlete at Purdue University. “Sitting is the new smoking. A sedentary population is asking for injuries. Our bodies need to move more. Our bodies are meant to move. No machines at Redefined; you are the machine here,” Smoot Hemphill explains.

“We assess each client and then design a customized workout regimen. Our philosophy, for all clients, emphasizes movement.”

“Motion,” Gansca adds, “is lotion. Not all clients aim to lose weight here; many of them come to us because they want to gain flexibility, become more athletic. People come to us to prepare for their first marathon.” 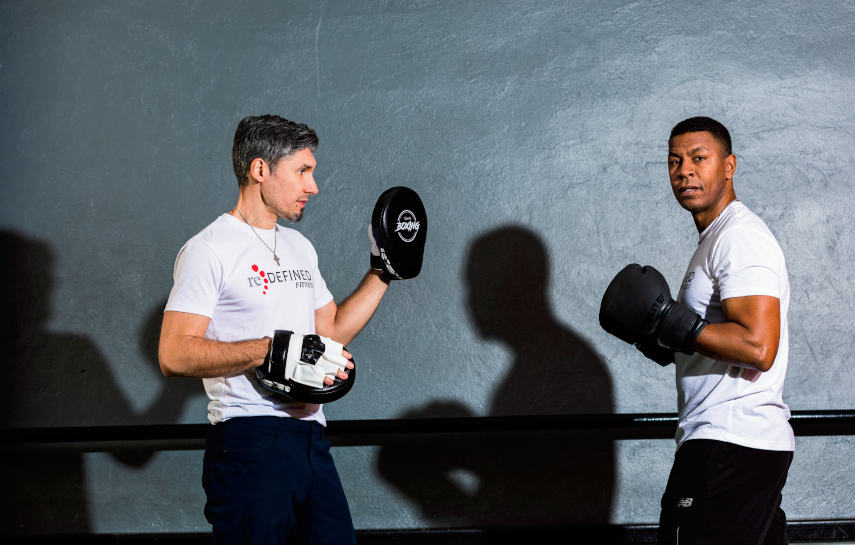 High school and college athletes have put themselves in better positions to achieve championship status via a Redefined Fitness program. Entire sports teams have entered the welcoming facility and exited stronger, quicker, and more confident.

One client, while stretching and sporting beads of perspiration inside Redefined Fitness, wore a black T-shirt. On the front of the shirt: “GOT MUSCLE?” Across the back: “I GOT MINE AT REDEFINED.”

If you were to measure the collective strength of the co-owners’ philanthropic muscle, you’d discover Mr. Universe-esque brawn. Redefined Fitness is as committed to helping those in need, young and old, as it is to transforming lives, young and old, through its functional training focus and “Where Fitness is Life” mantra. 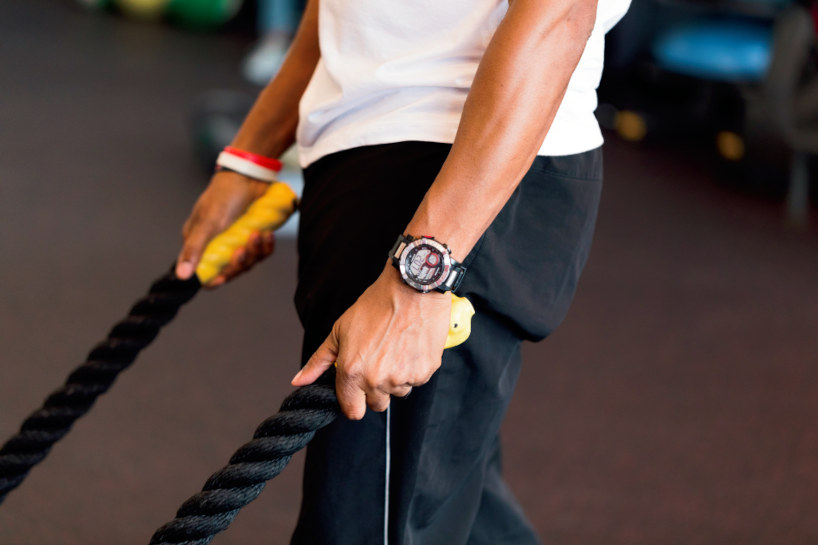 Redefined Fitness’ acts of generosity range from donating a $10,000 minivan (plus auto insurance and gasoline, for a year) to the YWCA Evanston/North Shore women’s shelter Mary Lou’s Place to donating $60,000 worth of Chromebook computers to students in Gary and in Chicago.

Redefined clients donated over 200 bags of “spring cleaning” clothes that were then donated to those in need. Redefined also stages a “Giving Back Through Play” day camp for homeless kids and, in keeping with its philosophy of being “the liaison between the fortunate and the less fortunate,” plans to award college scholarships to a number of teens in 2022. 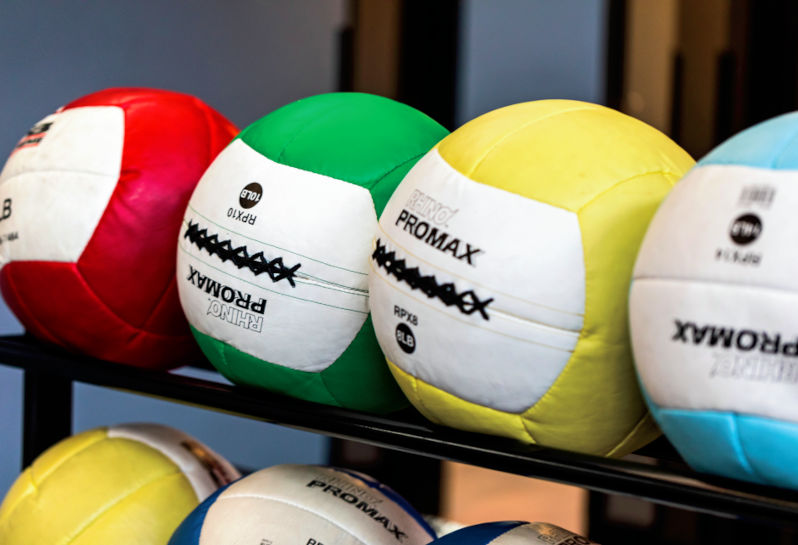 “We’re more than a gym and we’re more than what we consider the ‘Ivy League of personal training,’” Smoot Hemphill says. “We’re two guys, from mostly nothing, who got together in their mid-20s and started something that became a special place for many. We’ve survived two recessions and a pandemic, and we’re still here, providing energy and a positive vibe every day.”

“When I was homeless, sleeping on that couch and worrying about my future, my track coach—a great coach and a great man—gave me confidence. He’s the reason I’m in business today. He’s the reason I constantly think of others and give to others.”

Redefined Fitness is located at 1211 Washington Avenue in Wilmette. For more information call 847-256-8606 or visit redefinedfitness.net.