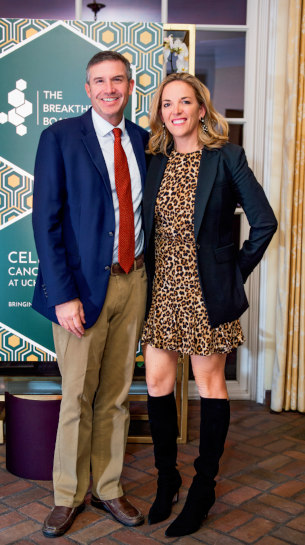 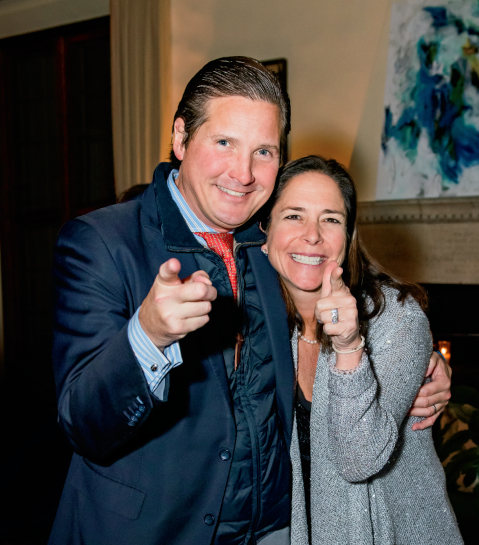 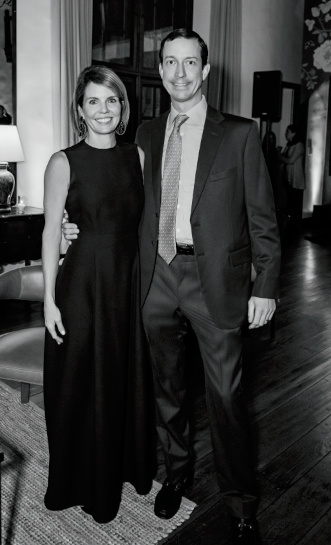 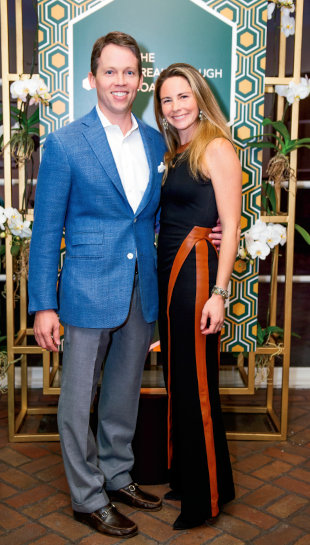 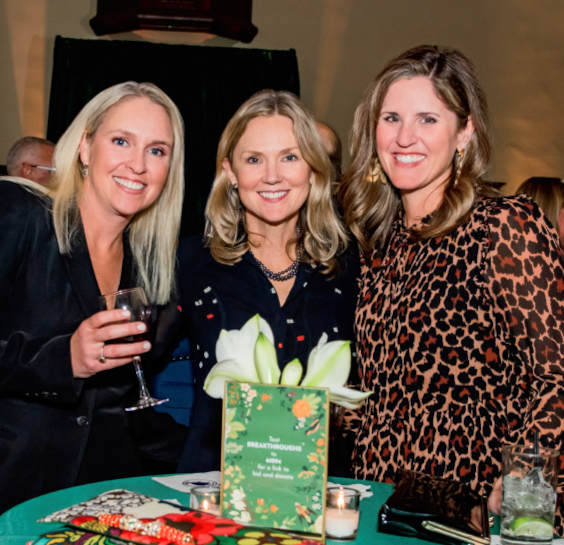 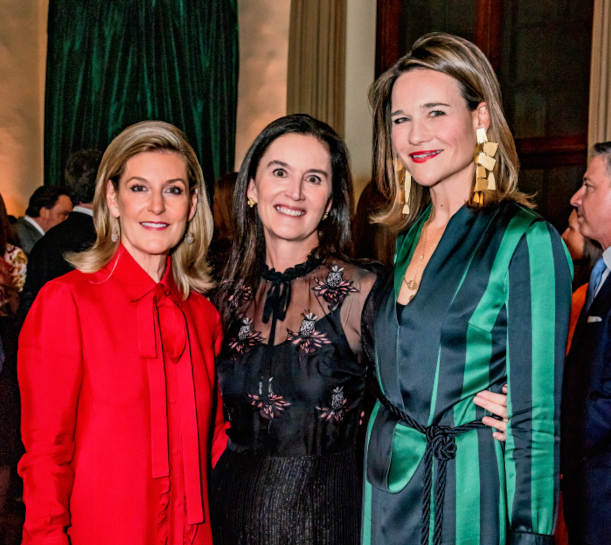 In early November, The Breakthrough Board, the group formerly known as the University of Chicago Cancer Research Foundation Women’s Board, together with OGILVY and Verdura, hosted their first fundraising event in two years. Chaired by Lake Forest’s Pim Alley and Whitley Bouma Herbert, over 300 guests gathered at two parties: one at The Casino in Chicago and another at Lake Forest’s Onwentsia Club. A virtual component of the event was broadcast simultaneously attracting attendees both nationally and internationally. The evening was designed to raise funds to support cancer research at UChicago Medicine and raised just shy of $1 million. For 75 years, The Breakthrough Board has been providing seed funding to support some of the most cutting-edge research at UChicago Medicine. This support provides new tools, talent, and technologies that have led to breakthroughs in the treatment of cancer. thebreakthroughboard.org 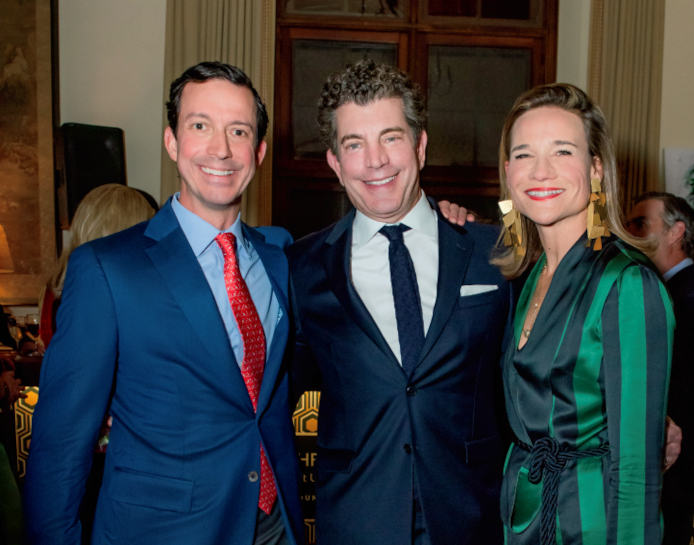 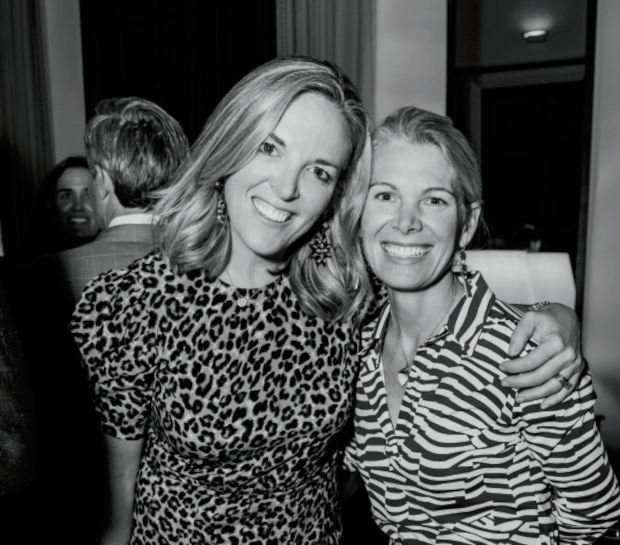 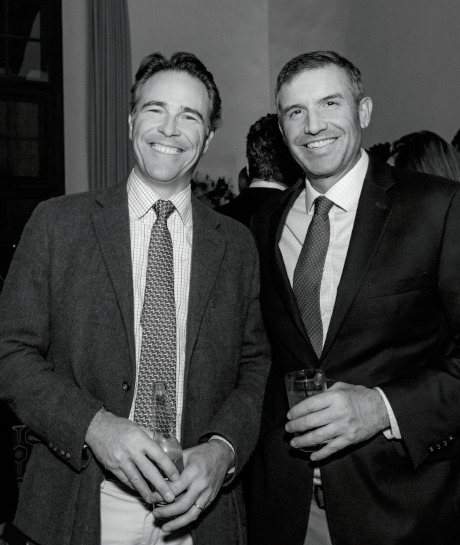 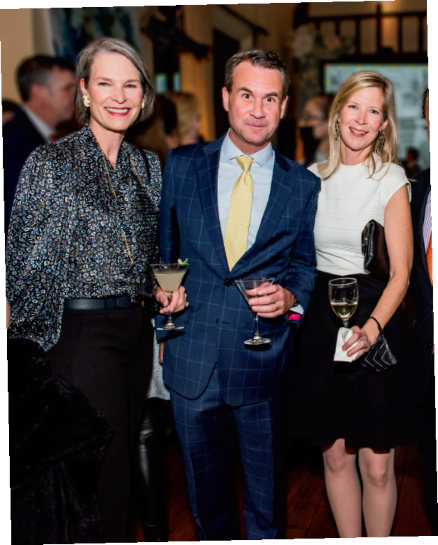 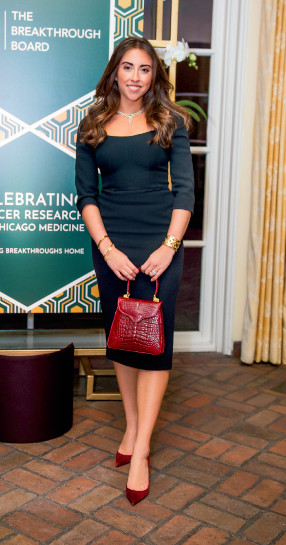 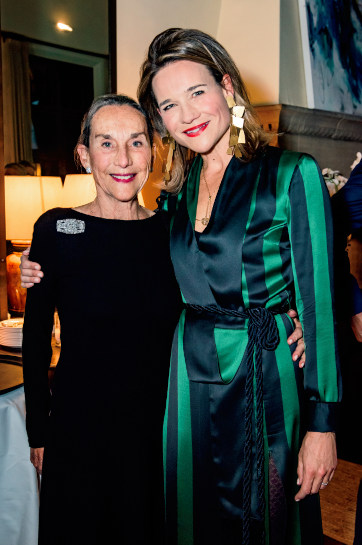