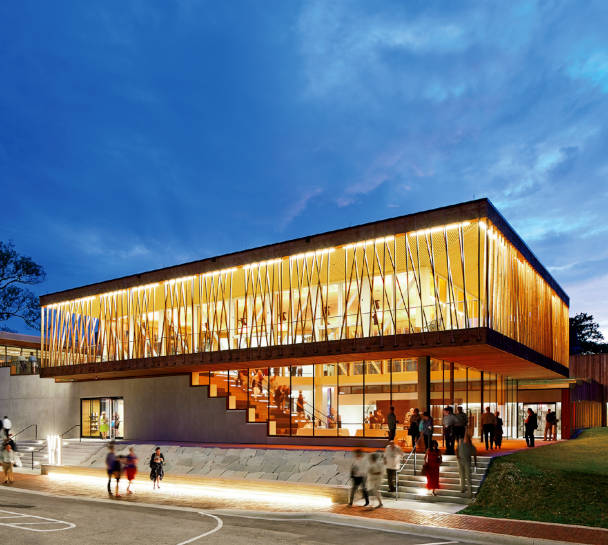 Writers Theatre has been an artistic mainstay on the North Shore for 30 years. What began as a makeshift theater with only 50 seats in the back of a bookstore has blossomed into an award-winning theater group and a much-lauded component of the Chicago theater scene. Now, Executive Director Kate Lipuma and Interim Artistic Director Bobby Kennedy are giving their all to make the theater’s 30th comeback season the best, and safest, season yet.

Across the country—and the world—live theater is the last group in the field of arts and cultural enrichment to make its live, in-person return. It’s given theaters everywhere, including the Writers Theatre, time to think about future programming and how to re-engage audiences.

“We’re leaning in to developing new work and thinking about how we can create a story or dive into the familiar with a fresh lens,” says Kennedy. 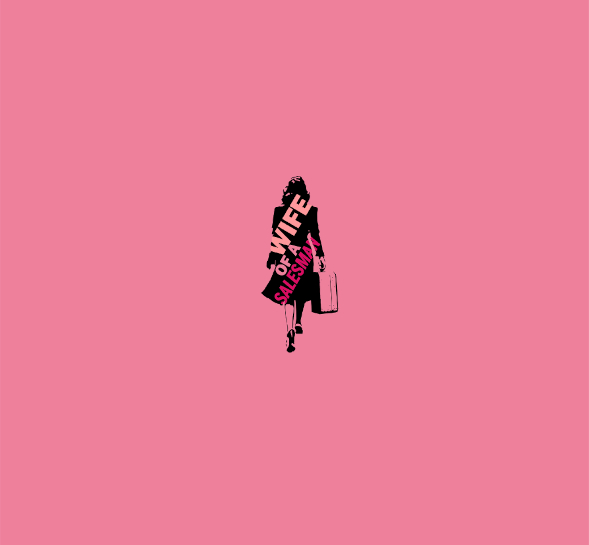 Wife of a Salesman

Writers Theatre has a four production season slated to run from December to July. Set to open are Dishwasher Dreams, a comedy monologue presented and told autobiographically by stand-up comedian Alaudin Ullah about his immigration from Bangladesh to New York; Athena, a play about two teenage fencers featuring a lot of novel and complicated fencing choreography; Wife of a Salesman, the world premiere of this re-imagined Death of a Salesman from an alternate female perspective; and Pearl’s Rollin’ with the Blues, the world premiere of a Blues musical about how the musical genre influenced generations.

Each of these productions is entertaining, intelligent, and speaks to the issues of the day in a meaningful way. They follow Writers Theatre’s dedication to bringing new artists and features to the communities the theater serves. Something new for Writers Theatre is its collaborations with other theaters across the country to put on these productions. Dishwasher Dreams is being presented in collaboration with Hartford Stage based in Connecticut, and Wife of a Salesman is also a collaboration with Milwaukee Repertory Theater. This is also a special season for Writers Theatre because for the first time in its 30 years, all productions are written and directed by either women and/or people of color—something that occurred organically as a true reflection of the times. 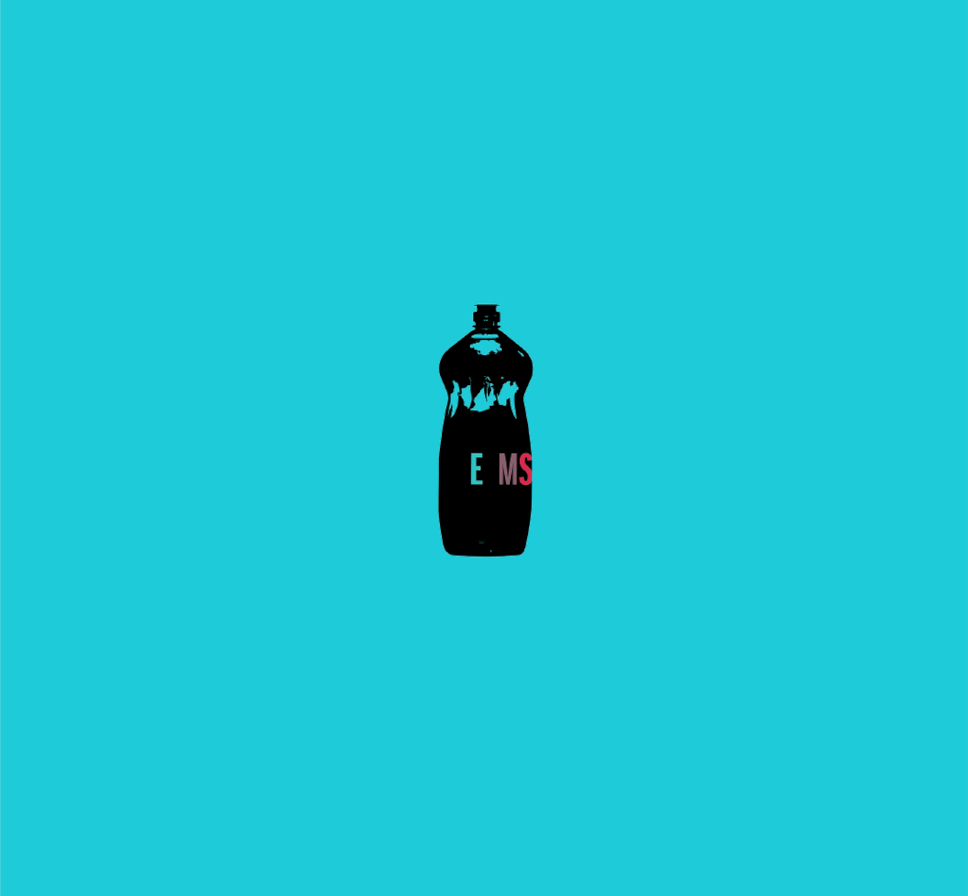 “We’ve always been a mission-driven organization, focused on the word and the artist,” says Lipuma.

Writers Theatre may have taken an in-person hiatus, but it remains committed to its core values of producing great quality plays and writing. The theater itself provides a unique and intimate experience for the audience, something that has carried over from the earliest days of performances held in the back of a local bookstore. 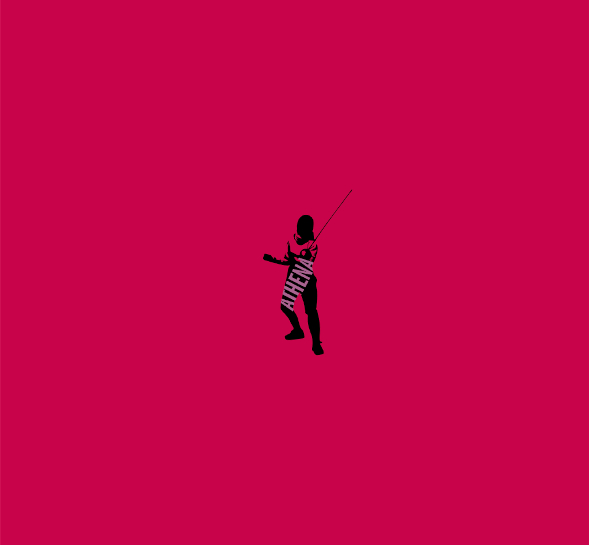 Writers Theatre has two beautiful theaters, The Gillian Theatre, a 100-seat theater, and The Alexandra C. and John D. Nichols Theatre, a 250-seat theater. Both of the stages are not raised, but level, so the audience is literally eye-to-eye with the actors, making it feel like you’re actually in the production yourself and creating a much richer experience as an audience member.

As for re-opening, Writers Theatre has gone above and beyond to create a safe and welcoming environment for its returning patrons. It is a part of a coalition of more than 70 Chicago-area theaters that have come together to create and implement the same safety guidelines for returning. 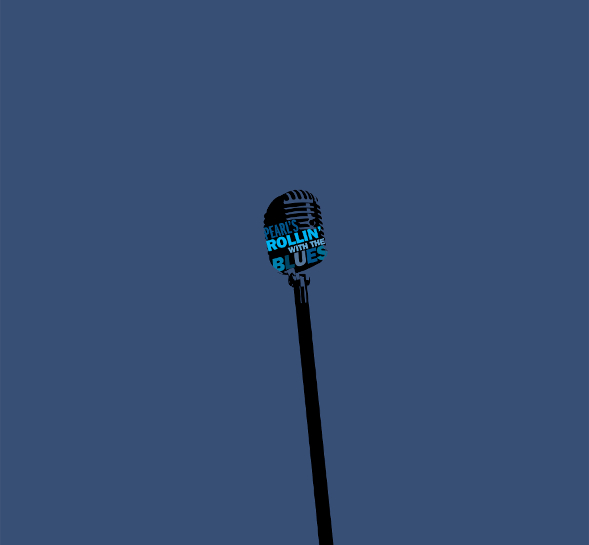 Pearl’s Rollin’ with the Blues

“We’re creating a space with health and safety at the forefront… we wanted to make sure that if we came back, we came back as a community,” explains Lipuma.

Requirements and precautions include being fully vaccinated against COVID-19 and wearing masks throughout the performances. Writers Theatre also has an upgraded HVAC system for optimal air circulation and is requiring its staff to follow the same precautions as audiences in an effort to make patrons feel as safe as possible.

As far as the future of Writers Theatre, Lipuma and Kennedy are counting on its loyal theater-goers to return and for community support so that the theater will not just re-open, but stay open. Throughout its closure, Lipuma and Kennedy made many personal phone calls to the theater’s supporters just to check in and let them know, “we’re still here.”

In the wake of the global pandemic, no one can tell what the next thirty years may hold. But Kennedy is confident that the theater will continue to gradually evolve with the times. He’s seen from personal experience, that the theater is different than it was just four years ago, and that was even different from four years before that, and so on.

What makes Writers Theatre so special is not just its exceptional quality productions, but the community it supports, serves, and fosters. At the theater, you can sit in a space and engage in and share stories with people from varying world views and different walks of life. You’re all watching the same story play out, but bringing sometimes radically different life experiences to understand and experience these stories so differently. Live theater is an essential life and cultural experience—there’s little else like it.

“It’s amazing that there is this award-winning theater right in your backyard, and we do it all for you,” says Lipuma.

Writers Theatre is located at 325 Tudor Court in Glencoe. For tickets, call the Box Office at 847-242-6000 or email [email protected] For more information, visit writerstheatre.org.