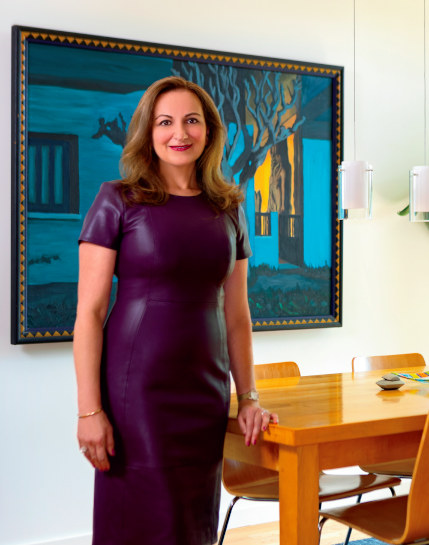 “Human beings are like parts of the body, created from one essence. When one part is hurt and in pain, the others cannot remain in peace and quiet. If the misery of others leaves you indifferent and with no feelings of sorrow, then you cannot be called a human being.”

The lines of this poem are displayed at the entrance of the United Nations. This poem was included in President Carter’s toast to the Shah of Iran during the New Year’s Eve State Dinner in 1978 at Niavaran Palace in Tehran. 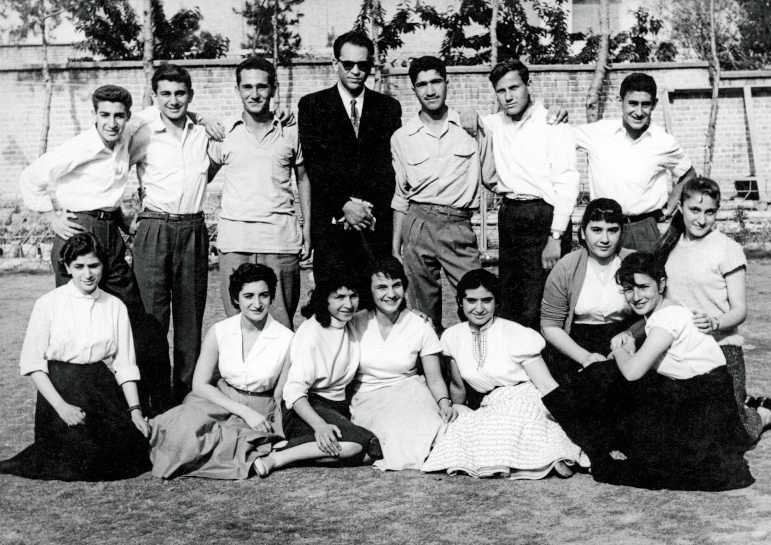 Saper’s father, Rahmat Lavi (center) with his students from the Ettefagh Jewish Day School in Tehran in pre-revolutionary Iran

Saper’s memoir, From Miniskirt to Hijab: A Girl in Revolutionary Iran, is an award-winning, first-hand account of her experience, and that of her family’s, in Iran from the 1960s—including the revolution in 1979—through 1987, when they fled to the United States. Saper shares her riveting personal story in the book as she witnessed events that fundamentally shaped her family’s destiny and world history.

With many memoirs about Iran, Saper’s is compelling given that it is rooted in her Jewish heritage. “The Jewish community was one-third of one percent of the population. Although small, it was vibrant and productive. Because Iran is an Islamic nation, after the revolution, as a minority, I had a different experience than the majority had,” says Saper during a recent sunny Saturday in Wilmette. 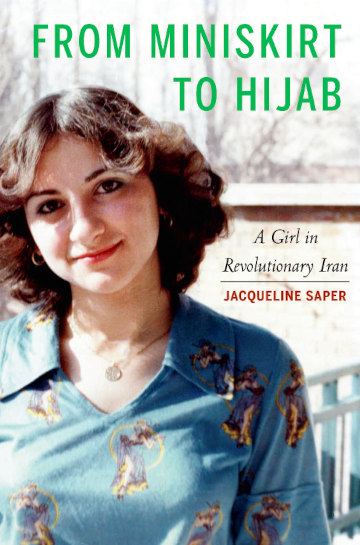 “Second, I’m bi-cultural, which was unheard of in the Iranian Jewish community. I grew up as a bridge between the east and the west,” she explains. “Third, I experienced Iran in its three distinctive eras. A teenager in the monarchy, an adult during the revolution, and a wife and mother in the Islamic Republic.”

The pre-revolutionary Iran of her youth was secular, where Saper wore miniskirts and bellbottoms, listened to American music, and watched American television. Born to an English mother, Stella, and an Iranian father, Rahmat, she was named Jacqueline in honor of the then-first lady of the United States, Jacqueline Kennedy. 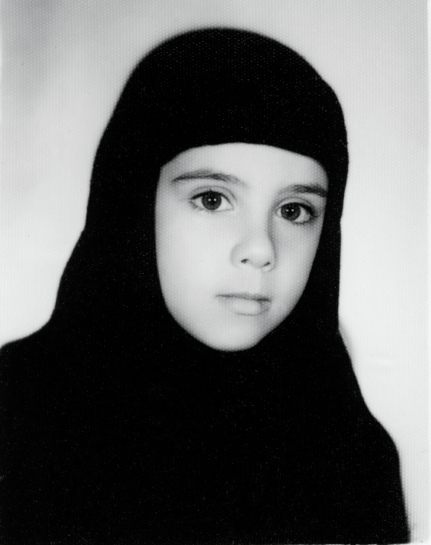 Saper’s parents met in the late 1940s at a social dance in England held for the University of Birmingham students. Her father was an international student in the chemical engineering department; her mother was pursuing a degree in journalism. At the end of the school term, her father returned to his homeland. For two years, Rahmat and Stella exchanged love letters and photographs by post. The couple married in Tehran, the circumstances of which were highly unusual, given that most marriages in Iran were arranged.

Saper’s early life was one of privilege; her father was a scientist and university professor. Her mother was a self-made career woman. Their family had live-in maids who became like family and ultimately whose knowledge of Islamic traditions helped Saper survive, as did the fact that Saper is bilingual, fluent in both English and Farsi. 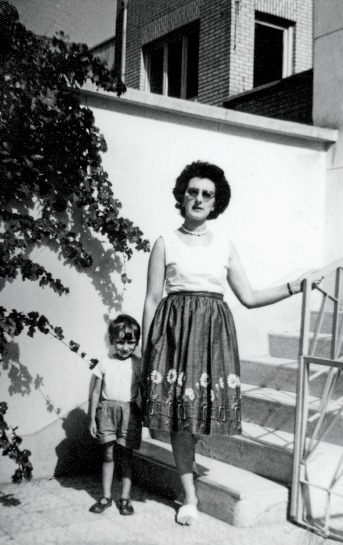 In the book and a related TEDx talk, Saper describes her life in fashion. “My clothes tell the story of the revolution,” she says. Following the Iranian Revolution in 1979, as dictated by the government, Saper’s wardrobe swerved dramatically from colorful western-style fashions to, as she says, “a strict version of hijab.”

For eight years, Saper covered every strand of her hair and wore loose clothing in navy, black, brown, or grey. “Morality police” roamed the streets of Tehran, confronting and arresting women who dressed improperly; They banned women from being judges; even singing, dancing, and riding a bike in public was forbidden for women. During this time, Saper married and became a mother one year later with the birth of her daughter. Her son was born four years later.

In 1987, Saper, her husband, and children left Iran for the United States, where Saper could once again dress as she pleased. After an initial period in Houston, the family moved to the Midwest. Saper was able to obtain the college degree she was denied in Iran and became a CPA. Now her daughter is an intellectual property lawyer, and her son is an orthopedic surgeon, following in his father’s footsteps. Her two grandchildren bring Saper great joy.

As Saper says, “The joy of fashion is to make a choice. When that choice is taken away, we lose our freedom of expression. Choosing what you wear every day is a privilege not to be taken for granted,” she concludes.

For more information, visit jacquelinesaper.com. From Miniskirt to Hijab: A Girl in Revolutionary Iran is available locally at both The Book Stall in Winnetka and at The Lake Forest Book Store. It is also available on amazon.com.