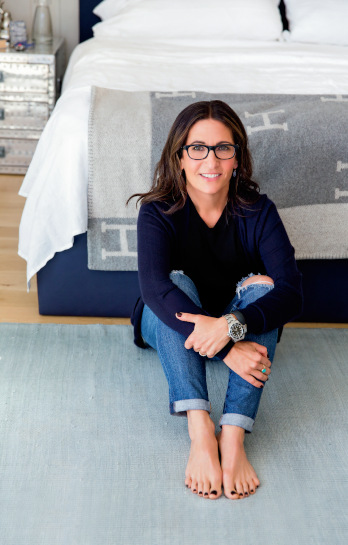 Bobbi Brown began her beauty business by revealing what others more traditionally sought to conceal. Her first namesake makeup empire introduced color palettes and products to enhance faces through light touch techniques of highlighting and correcting rather than complete allover coverage. That foundation, or her preference for a lack thereof, brought a coveted natural look to runways, magazine pages, and retail sales, starting at Bergdorf Goodman in New York. In 1995, just five years post-launch, Estée Lauder acquired Brown’s company. 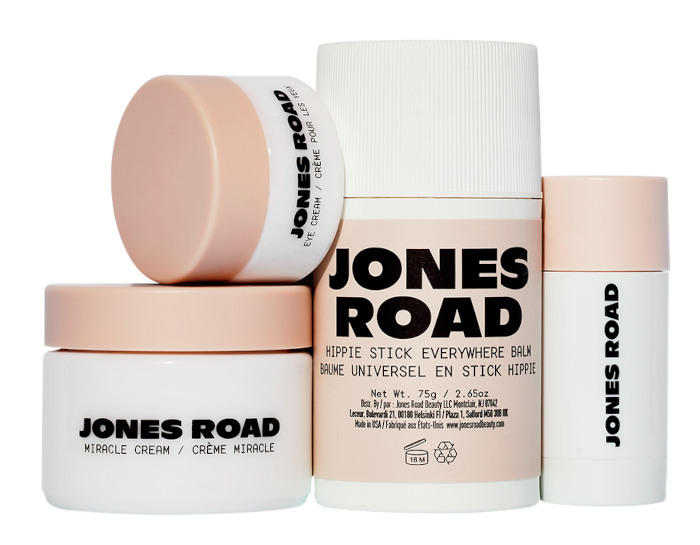 Brown stayed on for decades, but her departure, along with the end of a non-compete agreement, gave way to a new chapter. Evolution_18 (evolution18.com) and Jones Road Beauty (jonesroadbeauty.com) are two direct-to-consumer brands, the former a wellness line and the latter, a collection of clean ingredient classic makeup, the name picked from a Waze app. A successful entrepreneur, for Brown it is the journey, not the destination that motivates her. 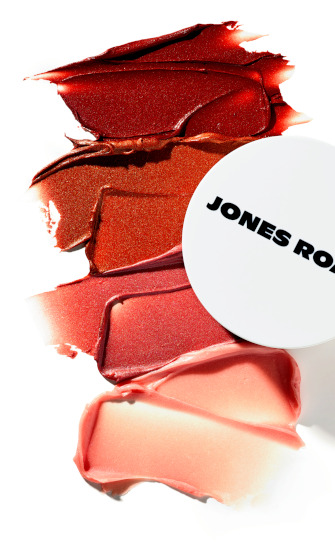 “I want to be that person who is comfortable in my skin,” remarks Brown, who credits a North Shore Wilmette upbringing with her firm down-to-earth approach. The role models, then and now, are family. “I remember watching my mom greet employees at the local supermarket by name, and my dad’s work ethic as he retired from law only to become a children’s book author, and currently learning to navigate social media.” (Joe Brown was a Sheridan Road feature in the November 2019 issue.) Brown also viewed her diminutive in stature Nana as a tower of strength, and closely watched the marketing savvy of “Cadillac Sam,” Brown’s Papa, a well-known owner of car dealerships around Chicago. Aunt Alice, now in her 90s, is a constant advisor to her niece, and at one point hosted an online Yahoo! show Ask Aunt Alice filmed from her Skokie-based kitchen. Even when floundering, family was the source of confidence and guidance. When Brown was uncertain of her professional future, her mother asked this simple question: “If you could do anything in the world today, what would it be?” Brown replied: “To play with makeup at the department store,” proceeding then to pursue that path.

She graduated from Emerson College with degrees in theatrical makeup and photography, then went straight to New York City. It was the 1980s, and the petite brunette was working as a makeup artist in an industry celebrating the rise of the supermodel. “I told myself not to compare, don’t go there,” says Brown, “you get out of it what you put into it and I knew that I had to stay focused and work hard.” Back in middle school, she had found a likeness in the long dark-haired lead actress in the movie Love Story, Ali McGraw, making Brown more aware of how to accentuate her own features instead of thinking she needed to be taller or blonde. “It literally changed my life in that I no longer felt those insecurities about trying to be someone else.” She taught other women to do the same with Bobbi Brown Essentials makeup and skincare presented in running segments on NBC’s Today program and books and manuals (she has written 9 and counting). Now, Brown is once again reflecting on a personal regimen and ways to share it for the benefit of others. 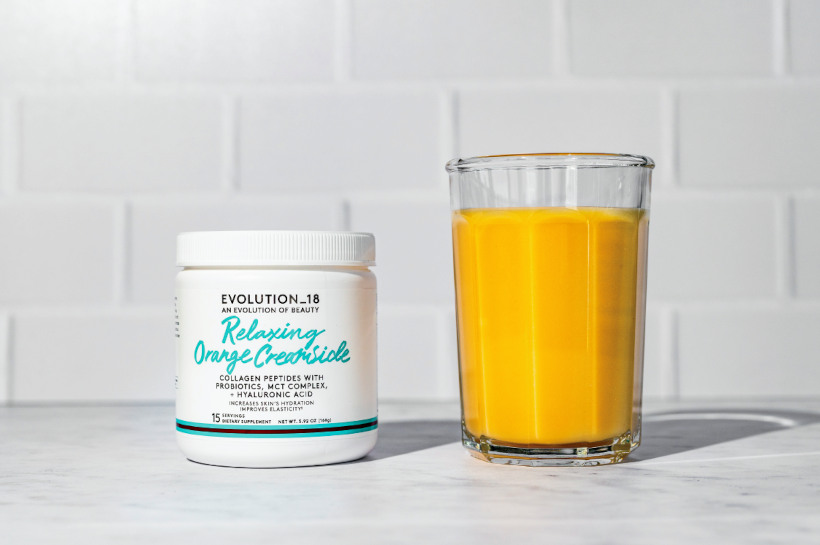 “I never thought that I would be doing this in my 60s, but I love to learn, and I move on instinct,” says Brown. Given that self-proclaimed tendency for gut decision-making, it makes sense her latest focus is on beauty from the inside out. Evolution_18 offers nutritional supplements of probiotics, apple cider vinegar, and CBD Chill gummies, among others for a healthy mind-body connected lifestyle. Similarly, Jones Road is straight to the point with descriptive no-nonsense items like Miracle Balm, and The Best Eyeshadow with labels such as So Pretty, Chic, and Best Color in the World. Manufacturing, shipping, packing, and everything else involved this time around is done locally by Brown and a small team in New Jersey, also her current home base. She has cut out the bureaucracy of corporate management, a strategy better aligned with Brown’s style and more resourceful when the debut coincides with a pandemic. She does her own website for sales and stories, justBOBBI.com, and hosts a fun podcast with interviews from health experts, photographers, fashion editors, and CEOs like her good friend Mickey Drexler, former head of J.Crew. 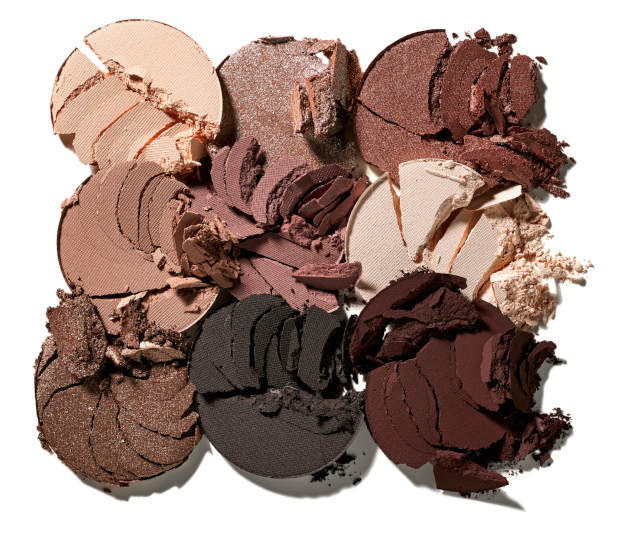 Throughout, Brown’s support system has never waned from its origins. Her husband, Steven Plofker, an attorney turned real estate developer, has been alongside her for the last thirty-plus years. “I married handsome and smart!” proclaims Brown, noting the duo were a partnership in every business from day one, and more visibly with their recent collaboration on the renovation of The George, a boutique hotel in Montclair, New Jersey. They are philanthropic, especially in their community where they raised their three sons, one of whom runs Brown’s E-commerce. In 2019, after Hurricane Dorian hit the Bahamas, a place close to Brown’s heart as a favorite vacation escape, she and Plofker took in a family of 15 that had their house destroyed and nowhere to go. “My good fortune has never been lost on me,” shares Brown, “attending dinners at The White House and hanging out with Mick Jagger, I still can’t believe it’s me in those moments.”

Brown says her dad’s motto rings in her ears, “it’s all in the attitude,” and his proud insistence “you’re not done with where you’re going yet, I know there’s more to come, so keep moving forward.” 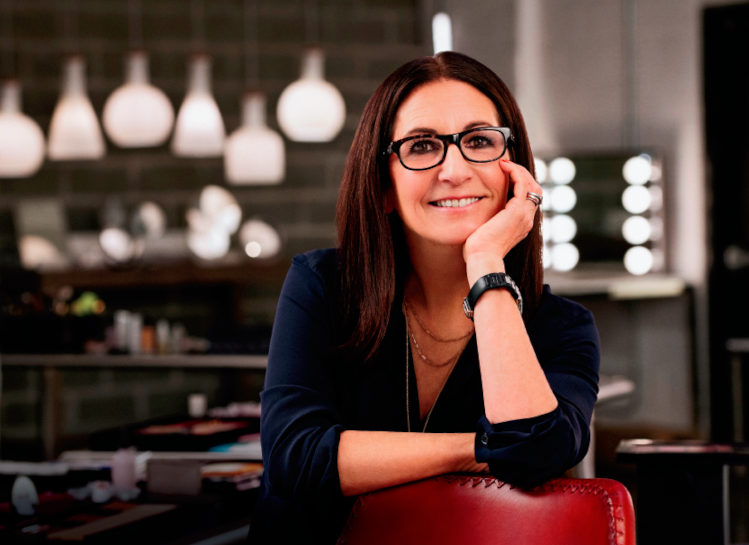