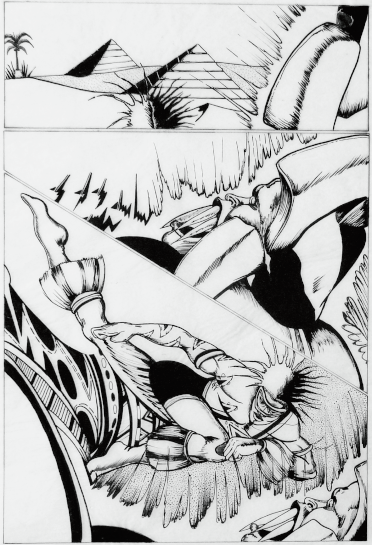 You think of Chicago, you think of all of the above. It’s time to add comics— the art forms of entertainment and commentary, not the club performers behind microphones—to the mix. At least that’s what the ambitious folks behind the Museum of Contemporary Art’s (MCA) major exhibition Chicago Comics: 1960 To Now firmly believe. It’s scheduled to run from June 19 through October 3 and feature more than 40 cartoonists who flexed their creativity and shared their messages through comics, graphic novels, zines, original drawings, dioramas, commissioned films and installations, and books.

The exhibition will present works by venturesome journalists and cartoonists, notably the late Chicagoan Jay Lynch, who founded and ran—beginning in the mid-1960s—underground newspapers, such as the Chicago Seed; by Nicole Hollander, whose comic strip, Sylvia, appeared in the 1970s feminist newspaper The Spokeswoman before it was syndicated to newspapers nationally by Tribune Media Services; and by 72-yearold Charles Johnson, who, before becoming a political cartoonist/illustrator and an author of novels that addressed Black life in America, created comics for the student newspaper while attending Evanston Township High School. 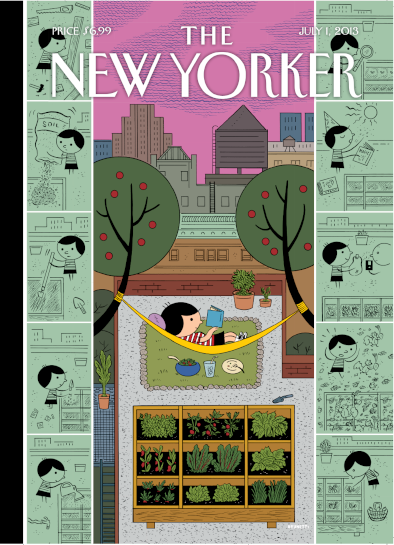 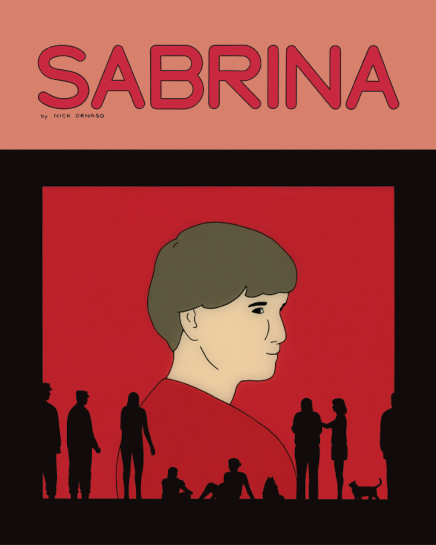 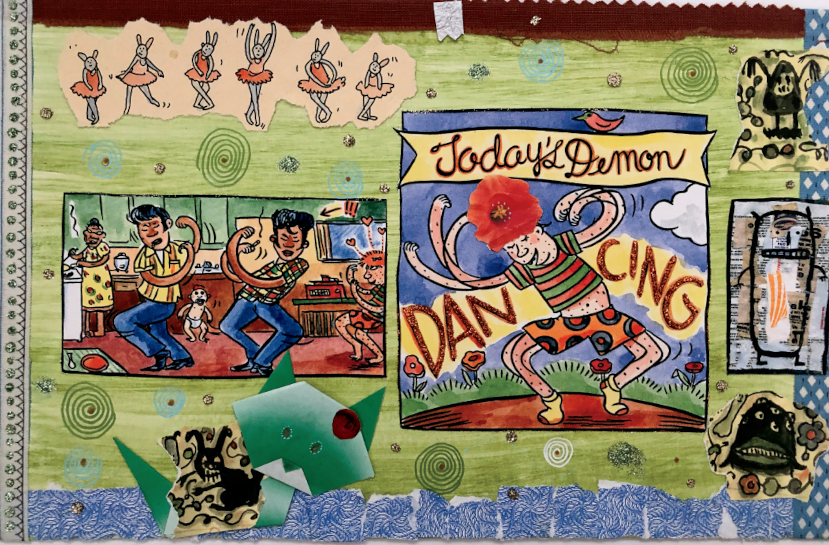 “There will be a boosterish aspect to the show, in that it will spotlight the history of comics in Chicago and chronicle how leaders in the field helped the city became a comics hub,” says former MCA Chief Curator Michael Darling, an Evanston resident who became chief growth officer of Museum Exchange in January. “I came up with the basic core of the exhibition and ran it by Acme Novelty Library series cartoonist and graphic novelist Chris Ware, who’s a treasure here in Chicago.

“Chris then led me to Dan Nadel (the show’s eventual curator),” he adds. “Dan really shaped the exhibition; call me a cheerleader of it. Dan had completed some amazing research on the subject. This has the potential to be wildly popular. I believe a cross-section of folks will enjoy it and find it interesting.”

Nadel, a native of Chevy Chase, Maryland, and author of several books, including Art Out of Time: Unknown Comics Visionaries, 1900-1969, edited the exhibition’s accompanying publication, It’s Life as I See it: Black Cartoonists in Chicago, 1940-1980 (available in paperback June 1). Chicago Comics: 1960 To Now marks his first MCA Chicago show as curator.

“There’s been a huge amount of activity and innovation in Chicago comics since 1960,” Nadel says. “It’s been revealing for me, getting the chance to dive in, dig around, and discover a great comics tradition through the lens of one city. I’ve learned a ton, from how prolific the presence of underground newspapers in Chicago was to the extent of the Johnson Publishing Company’s comics and the opportunities the company presented for Black cartoonists.”

Exhibition goers also can expect displays of Chester Gould’s Dick Tracy and Frank King’s Gasoline Alley, a pair of longtime staples in the Chicago Tribune comics section. Fans of cartoonists Daniel Clowes, Gary Leib, Ivan Brunetti, Lynda Barry, and Archer Prewitt—their panels ran in the Chicago Reader and Newcity, among other local alternative weeklies, in the 1980s and 1990s—won’t be disappointed, either. Barry’s room at Chicago Comics: 1960 To Now will be a mini-retrospective, as will Hollander’s and graphic novelist Emil Harris’.

Darling, whose tenure as chief curator at MCA Chicago began in 2010, was mad about the iconic humor magazine Mad as a teen growing up in Long Beach, California. It became a magazine after starting as a comic book.

“I’d buy it at the 7-Eleven,” he recalls. “It was subversive, edgy. If my parents had taken a closer look at the magazine’s content, they probably wouldn’t have been too pleased about what I was reading.”

Nadel started perusing comic books at the age of 8. Today he’s writing a Robert Crumb biography. Crumb, 77, launched the underground comix publication Zap Comix in the 1960s and founded the magazine Weirdo, which featured his alternative comics for most of the 1980s and part of the 1990s.

“Chicago, New York, San Francisco … those, in my mind, are the top comics-making cities in the U.S.,” Nadel says. “There’s been such a concentration of comics talent in Chicago through the years. It’s incredible. When you consider the attention to the craft, Chicago takes the cake.”

Second to none in this country’s comics history? The Second City, panels down.

The Museum of Contemporary Art Chicago is located at 220 East Chicago Avenue, 312-280-2660. Visit mcachicago.com for more information and to buy tickets to Chicago Comics: 1960 To Now, on view from June 19 to October 3.