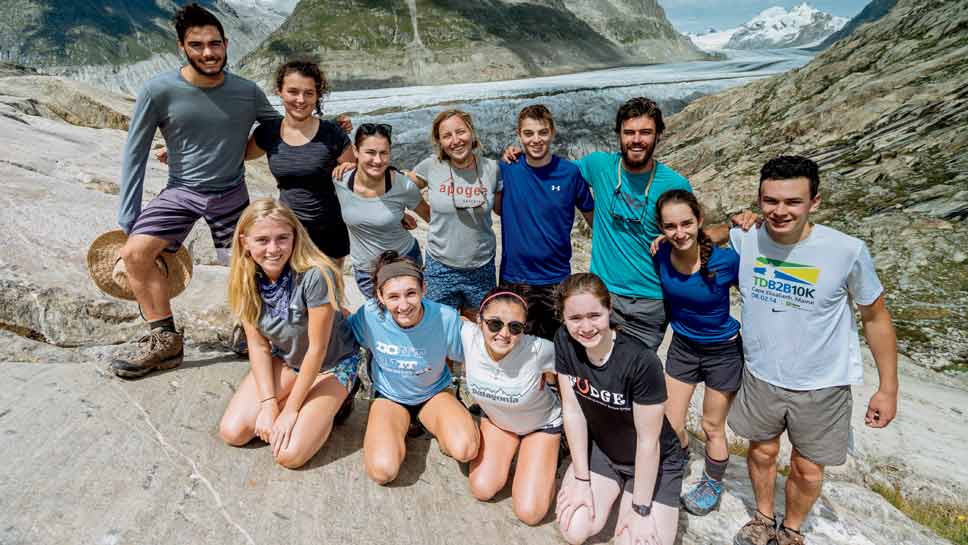 In the hopes of instilling his life-long love of the outdoors in younger generations, Kevin Cashman launched Apogee Adventures, a summer travel program for teens. “Ever since I was a young kid, I loved the outdoors,” Cashman shares. “My parents grew up in northwestern Pennsylvania, and I would go there for a week or so every summer. I was a kid in a candy shop in the sense that I was able to hike, be outside, swim in ponds, and catch frogs. It just felt right to me.”

Founded in the fall of 2001, Apogee Adventures allows teens to capture Cashman’s enthusiasm for the outdoors by participating in summer travel adventures such as bicycling trips, hiking camps, and youth community service programs. But the physical challenge is not the only thing teens gain from their experience. Apogee Adventures aims to build confidence, character, and community in its students through adventure travel. 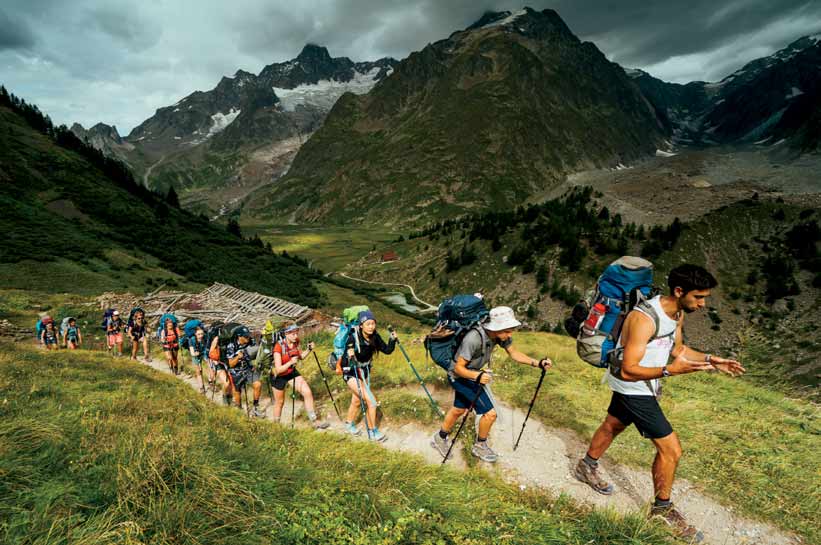 “When a student comes on an Apogee trip, we want them to be at their best, hit that highest point, and build their confidence so that after the trip finishes, they leave with this renewed sense of self and a willingness to try new things,” Cashman says. “It is a wonderful stepping stone for them to move forward in life.”

And the name of the adventure company certainly encompasses its duality of reaching one’s highest potential mentally and physically during one of Apogee’s numerous programs.

“Apogee means the highest or farthest point,” Cashman says. “It is a word you do not hear very often, it means the summit, and we do a lot of hiking on a lot of our trips and they reach the summit.” 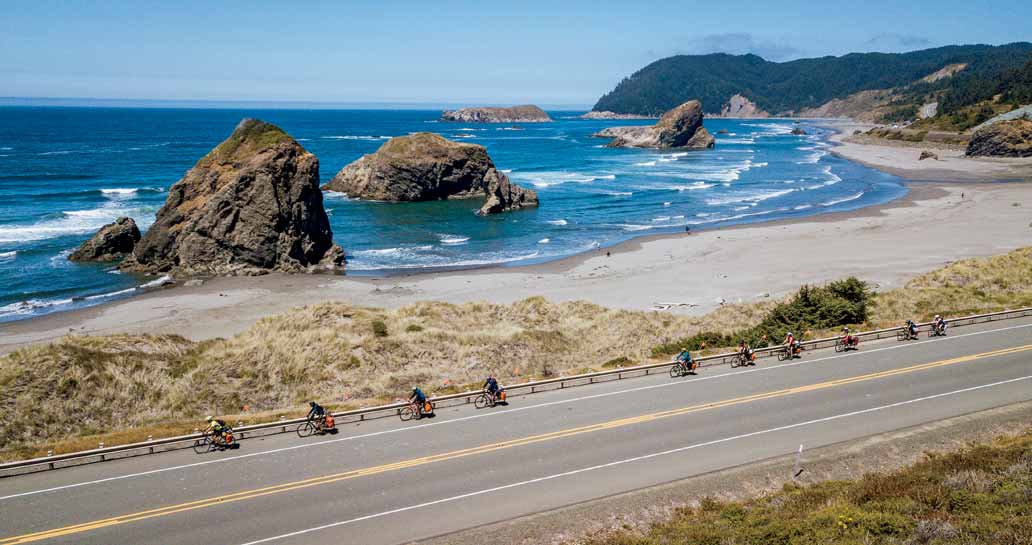 The company offers a wide range of trips, including coast-to-coast and even across the ocean in places like Scotland and the Alps. Cashman notes that the meticulous selection process for the trips includes locations that allow for a diverse range of activities, have great outdoor accessibility, and are appealing to students.

Before the creation of Apogee, Cashman fondly remembers sitting with his college friends during his senior year and relaying that he wanted to start his own outdoor adventure company. He went on to become an Overland trip leader and full-time office employee, as well as working for an adult bicycle touring company. 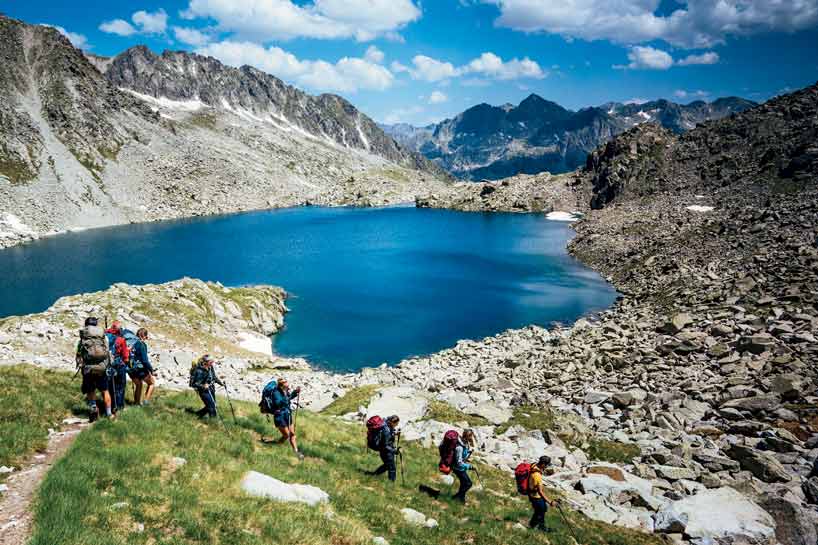 “I learned kind of the back-end of the business and considered that my graduate school,” Cashman explains. “At that point, I was in my late twenties and I kind of felt like ‘I gotta go for it,’ I feel like this is what I was made for and if I fail, so be it, but at least I felt like I had the guts to go for it.”

And after a few initial humbling summers, the passion and perseverance paid off. Apogee Adventures was expecting almost 800 students and 60-65 trip leaders to participate in their summer adventure program during the summer of 2020, ultimately having to cancel due to COVID-19. These trip leaders are a combination of previous clients who were so affected by their experience that they felt compelled to return and lead, and individuals who have a passion for nature and exploring the outdoors.

“As a trip leader, you have the ability to get in and make a difference in a kid’s life,” Cashman says. “You can bring out something in them that they did not know they had so you can really go about and initiate change in kids.”

While Cashman has explored the idea of launching adventure travel programs for adults, he ultimately knew his heart was with introducing the younger generations to his passion for outdoor travel and education.

“We all want to do something that makes a difference or adds to society,” Cashman notes. “And I feel that if Apogee can affect a kid in the right way that gives them a love for the outdoors, where they make great friends, where they are able to achieve something they never thought they were capable of doing, and that confidence they build from that helps them in other areas of their life, then I think that is why we do it.”

For more information or to schedule an adventure, visit apogeeadventures.com.