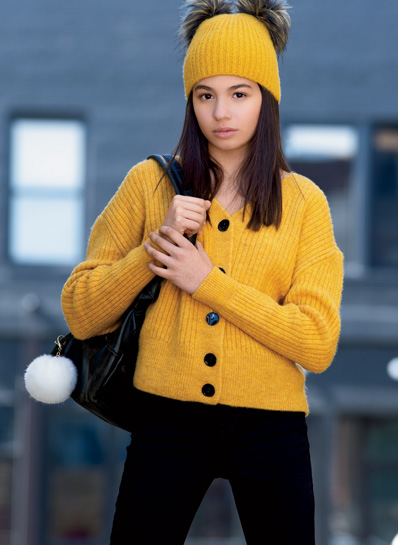 A rising freshman at Lake Forest High School, Chloe York is considered a “mixedrace” girl: a quarter Indian, a quarter Filipino, and the other half comprised of English, Irish, Syrian, and Lebanese.

After hearing disheartening comments that lacked awareness about race and religion on a number of occasions, it became evident to York that there needed to be diversity training and education within the community.

York submitted a proposal to The Spirit of 67 Foundation, a group of visionary community leaders and parents who fund enriching educational experiences for District 67, which includes Lake Forest’s Cherokee, Everett, and Sheridan Elementary Schools and Deer Path Middle School (DPM). She hoped to receive grant money to bring diversity and inclusion training and education to her middle school.

An eye-catching t-shirt with graphics designed by the world-renowned artist Banksy inspired the proposal’s memorable name “Be Like A Panda.” The sentiment encompassed the diversification she hoped to celebrate in her grant: (Destroy Racism) Be Like A Panda— he’s black, he’s white, and he’s Asian.

“As I was writing the grant, I realized the statement related to everything and summed up the proposal in a fun way,” York says.

York’s $10,000 grant was approved and funded in early 2019, allowing for a two-day diversity and inclusion education program at DPM facilitated by inQUEST consulting.

In March 2020, inQUEST came to DPM for one day, as COVID-19 forced the abrupt transition to online education and limited the two-day program to a single one.

Despite the expedited program, students still participated in interactive activities complete with engaging lessons about being more accepting and embracive of diversity. York also gave a compelling presentation to her peers, providing them with insight on how receiving the grant impacted her and what she hoped students would take away from the program.

The training was revolutionary for District 67, reflecting a new educational opportunity. However, York’s vision for diversity training and education is not limited to the one-day effort.

“It would be really useful to incorporate these teachings into the curriculum,” York says. “If we think with that mindset every day, we will start to see change.”

“I feel that this training is just as important as math, as learning how to add and subtract. If we incorporate it at a young age, people will grow up with an open mind of embracing differences, rather than fearing them. That is how we will make a change in our community, and the world,” York explains.

While COVID-19 could have put York’s aspirations on pause, the current climate of nationwide protest and unrest surrounding racial disparities has increased her desire to continue her efforts of promoting diversity and inclusion awareness in the community and beyond. 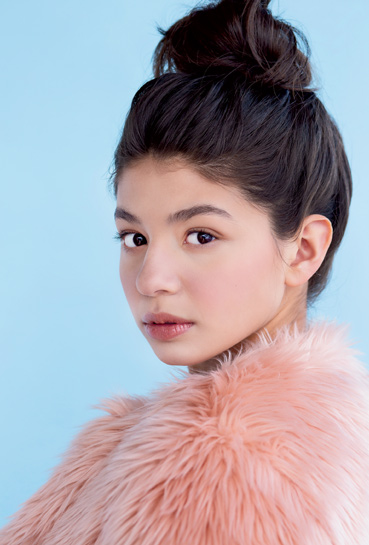 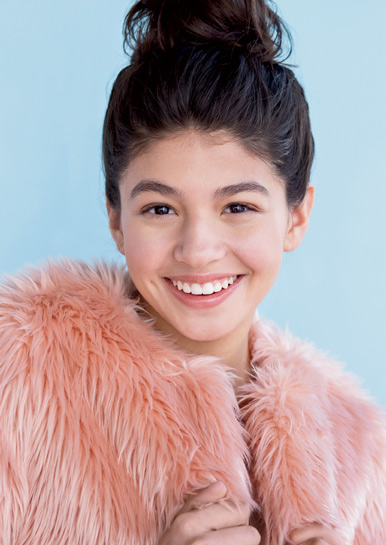 York is also channeling her energy into a new-found passion: modeling for Chicago’s BMG Models. In March, she signed a multiyear contract with the agency.

“I wanted to start modeling to see more girls that look ethnically diverse because I know I would have loved to see that when I was younger,” York says. “I want to be a role model for young girls.”

And that she certainly is in more ways than one.