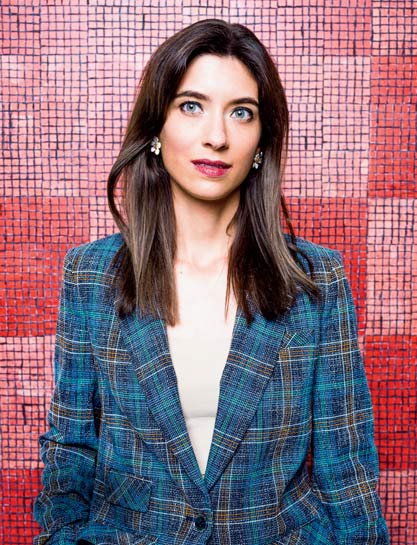 Richard Gray Gallery (“Gray”), founded in Chicago in 1963, has sustained its focus on growth and change over the years, from the artists represented and exhibited, to the staff employed.  That’s why the recent hire of Director Laura Lester, sharing in that vision, marks both a personal and professional homecoming. Lester grew up in Wilmette, before heading off to study and start her career in the New York art world. As she now embarks on this endeavor, it is with a renewed sense of familiarity for her new role and the excitement of participating in the constant evolution of Gray. 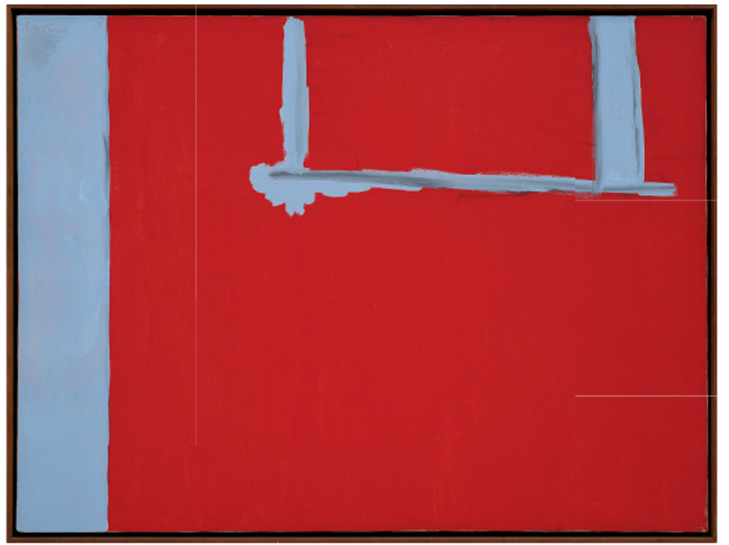 “When you are not able to get people in front of a painting, you have to find ways to interact and enable the pleasure brought by art,” says Lester, on Gray’s necessary transition to the online format for art fairs this past spring. The shift required for Frieze, Art Basel, and possibly other future events has actually been so positive that it has become more of a long-term rather than short-term consideration. Staying stationary has meant that dealers, artists, and collectors alike are all more available and accessible. Additionally, Lester feels, “the use of social media has beneficially brought in a younger audience,” and that is one group she would like to court, particularly along the North Shore. “ There is a very sophisticated sensibility to Chicago’s art community,” Lester explains, noting an area of buyers where she plans to center her outreach. 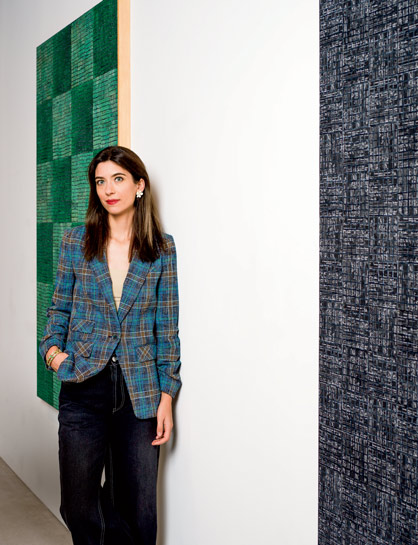 Understanding how to engage clients, as well as objects, was an important factor in Lester’s career track. After graduating from Christie’s Education with an M.A., she worked at the auction house branch, and then with Larry Gagosian, traveling with the high profile dealer around the globe to shows and fairs. “I knew the business side of the art world was where I wanted to be,” says Lester, recalling that “Gagosian taught me buying and selling and later at Christie’s, as a specialist in the Post-War & Contemporary Art Department, I learned to examine and thoroughly catalog a work.” The fast pace of the latter solidified for Lester that she truly enjoyed the time spent nurturing relationships with artists and planning for exhibitions. With that passion in tow, she took a position as Director of Kasmin Gallery in Manhattan where the singular and creative program enabled her to pursue more intimate historically-focused projects. 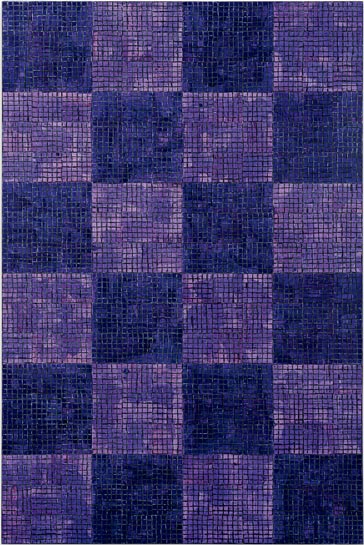 Similarly, Gray is where Lester now plans to dive into meaningful programming and estate collaborations. She will focus on the growth of the secondary market services offered between the New York City Madison Avenue location and the Hancock Building that is mostly used for administrative offices and private viewings. Her presence will also be prevalent at Gray Warehouse in the West Loop, a large-scale building that Lester refers to as their “marquee exhibition space, akin to a Chelsea gallery.” She highlights the recent installation of new paintings by artist McArthur Binion, a body of work that will be on view within a larger exhibition this fall, titled DNA:Work and the Under:Conscious Drawings. Binion is a Chicago-based artist, who was born in Macon, Mississippi, and grew up in Detroit, Michigan. Using photographs, phone books, and mementos like his birth certificate, his personal compositions fade into enlarged collages of geometric shapes and grids. That concept of looking beyond the surface to what lies between the lines in Binion’s paintings and drawings shown indoors are juxtaposed to the outdoors where Mutant, 2000, a bronze sculpture by the late Magdalena Abakanowicz, stands with prominence and anonymity in design. 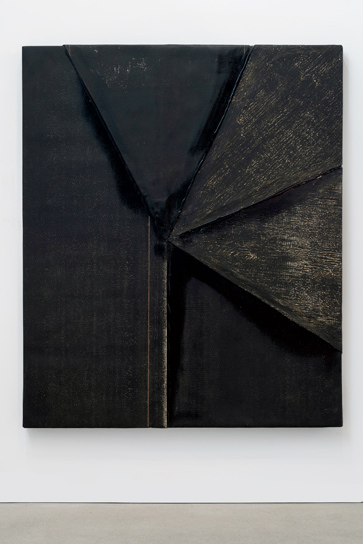 Representing artists of the highest caliber has always been Gray’s trademark. Across the gallery’s nearly six-decade lifespan, it has showcased American and European Modernists such as Pablo Picasso, Josef Albers, and Alexander Calder, and Abstract Expressionists, including Willem de Kooning, Robert Motherwell, and Joan Mitchell. Over the last three decades, Gray has highlighted contemporary masters like David Hockney, Alex Katz, Jim Dine, and Theaster Gates. Gray’s impact prevails throughout the Windy City with, for example, Jaume Plensa’s Crown Fountain, 2004 in Millennium Park. Water spouting out of two large parallel structures flashing images of faces from all different ages and backgrounds, is today a popular destination for tourists to visit and locals alike to converge with family and friends. That’s the result of “a serious art community here,” says Lester, and one that also turns out to be the perfect meeting point for her and Gray to connect.