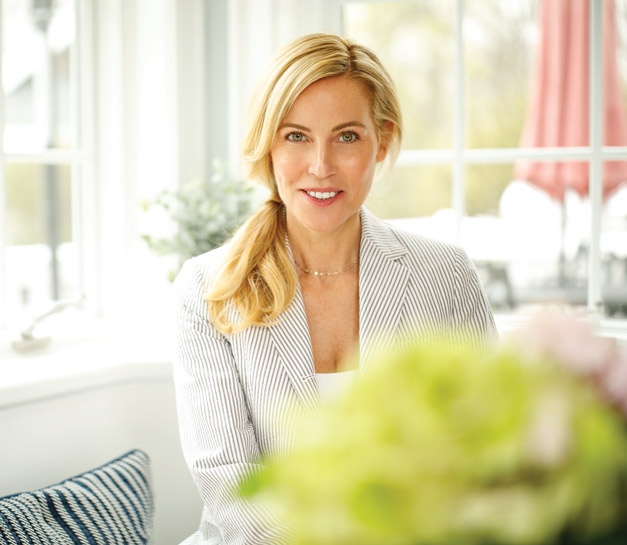 “My two children are very competitive people,” says Suzanne Melges. “I always joke they inherited that nature from my husband’s side of the family.”

Buddy eventually took home more than 60 major national and international sailing championships and, until recently was the only sailor to have won Olympic gold and bronze medals and to hold an America’s Cup title. Harry III took over the family boat-building business, Melges Performance Sailboats, in 1992 and followed in his dad’s footsteps, taking a no-nonsense approach to the sport.

Simply put, the more time in the boat, the better the results.

The philosophy of the bloodline has proven to be prophetic, as seen in the next generation with Melges’ son Harry IV, 18, and daughter Monroe, 15. Harry IV, known in the family simply as ‘H4’ to his father’s ‘H3,’ is training to sail in the 2024 Summer Olympic Games in Paris and eventually in the America’s Cup, and Monroe competes nationally in downhill ski racing.

When Melges left her career in mortgage banking post the 2008 recession and housing crisis to be a stay-at-home mother, she never could have guessed she’d simply be trading one busy, high-stress career for another in the notoriously underpaid role as ‘momager.’ Around that same time, Melges appeared on the first-ever cover of Sheridan Road.

Things, Melges says, have changed for her quite a bit since then.

“We moved from Lake Forest to Lake Geneva, which is where my husband was born and raised and where I spent summers growing up,” she says. “It feels like we live in the country, even though we are still close to the city in Chicago. I feel at home here, so the adjustment was easy. We need a quieter lifestyle with how busy we are.”

Busy is an understatement. Melges travels to competitions with her two kids across the globe—from Germany and Australia to the Great Lakes region and Colorado—spending so much time in planes, trains, and automobiles that she likens the process to that of commuting.

Relocating to Wisconsin let Harry IV and Monroe learn to both ski and sail at Alpine Valley and the Lake Geneva Yacht Club, respectively, from a young age. In fact, the family of Harry IV’s sailing partner and teammate Finn Rowe also just relocated from Lake Forest to Lake Geneva full-time as the two embark on their Olympic campaign.

“Like any parent raising kids who want to pursue sports, there is so much time invested because you have to start at such a young age,” explains Melges. “It takes the entire family. My father-in-law Buddy just turned 90 and is over the moon about it all. I’m so glad that he’s still alive to see this. It makes him so happy.” 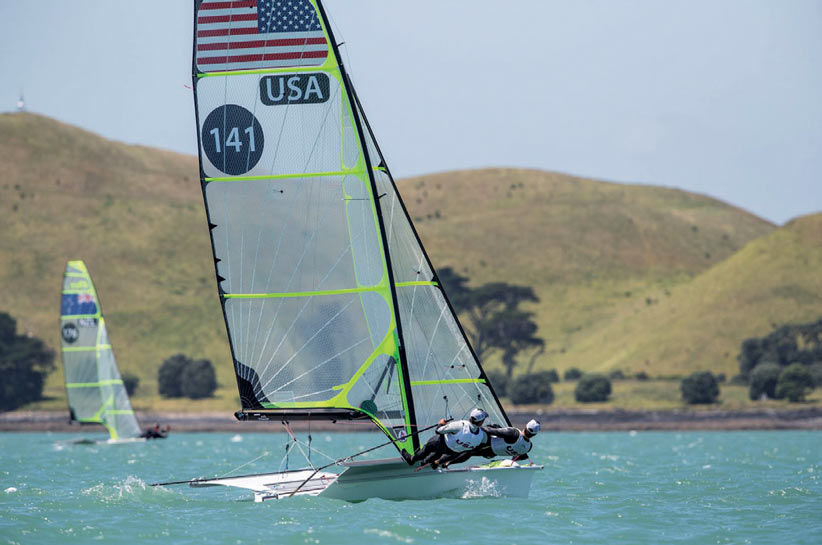 This past summer, while at a sailing competition in Kiel, Germany, Harry IV snapped a photo in front of a monument bearing Buddy’s name, erected in honor of his 1972 Olympic win. “I told him to make sure and get a picture to show grandpa,” recalls Melges.

That’s not to say it’s all smooth sailing, so to speak. Harry IV had to balance finishing high school with the demands of competitive sport, eventually opting to graduate early and miss a ceremony with his peers.

At 14, Harry IV was invited to compete in the Pewaukee Yacht Club’s annual Blue Chip Regatta, a series of six races. He eventually became one of the youngest-ever competitors to win all six and, at the awards ceremony, Harry IV sweetly thanked his principal for letting him miss school to be there. 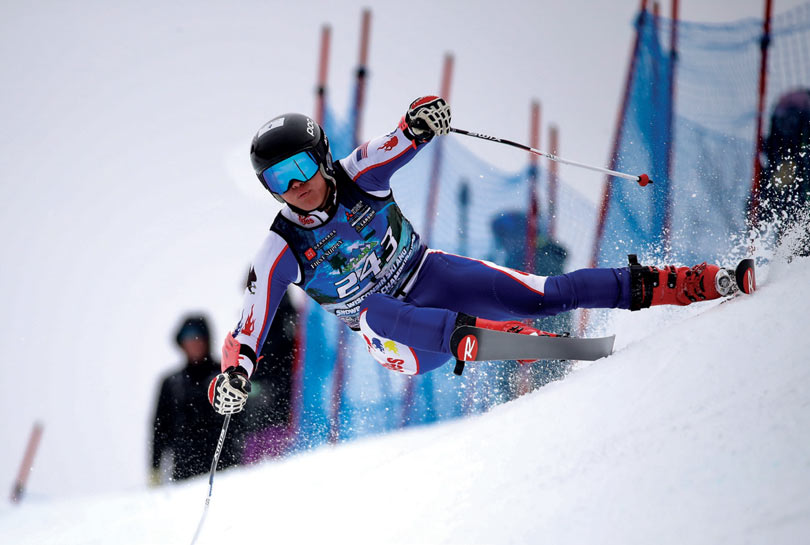 Monroe’s plans to finish her junior and senior years at the prestigious Stratton Mountain School in Vermont, where she’d be able to take her skiing career to the next level, have hit a snag thanks to the COVID-19 pandemic.

But no matter what, the siblings, of course, spur each other on.

“I am so proud of both of them and just want to help them achieve their dreams,” says Melges. “What Monroe does at 65 miles per hour is so heart-pounding to watch. When we ski together, they always joke, ‘Wait for mom!’ We also once sailed together in a big event when Harry was quite young, and it was so windy and fast that I kept yelling for him to slow down. Afterward, we mutually decided not to sail together anymore.”

Like her children and in-laws, Melges learns by doing and in her limited spare time has been tackling home renovations. She recently refinished the family’s entire kitchen and jokes that she already had an N95 mask on-hand from the sanding process.

“We have lived in our house for six years and there was so much I wanted to do but put off because I was so busy traveling with the kids,” says Melges. “It has been such a gratifying feeling to completely change something, see the finished product, and know it is the result of my handiwork.”