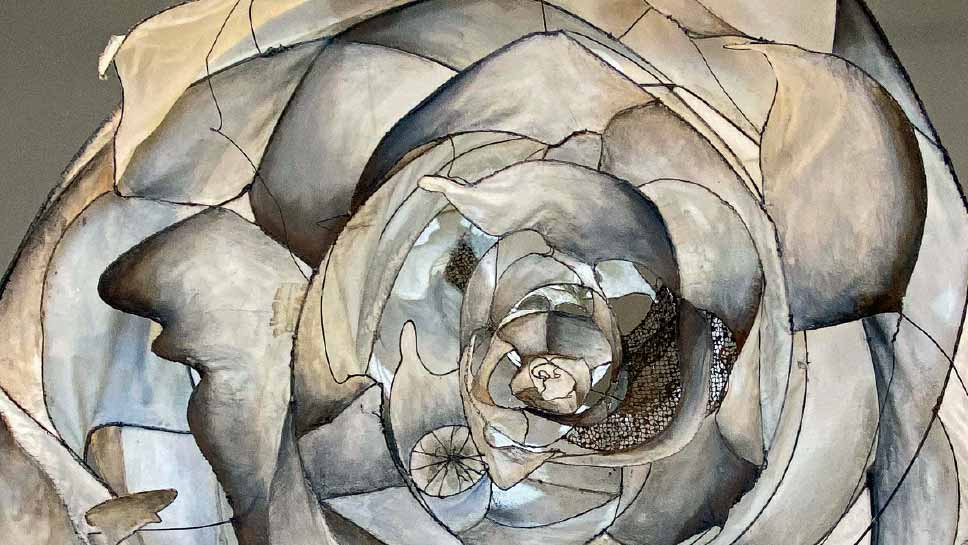 The Art Center Highland Park celebrates its 60th Anniversary throughout 2020, with year-long activities, including a “birthday party” during its Annual Spring Benefit on May 1. Begun as The Suburban Fine Arts Center (SFAC) by a group of artists who wanted to share their passion for self-expression, the center consistently grew in popularity and sophistication. Judith Roth, Ed Paschke, and other noted local artists have been among its faculty. In 2002 SFAC moved into its current home, the former American Legion Hall located at 1957 Sheridan Road, and changed its name to The Art Center Highland Park. It currently hosts three professional level galleries, has 2,400 annual class enrollments, and offers nearly 200 scholarships a year, as it continues to grow and expand from the “little gem” of the North Shore to a highly regarded gallery, school, and event location. For more information and to join the celebration, visit theartcenterhp.org. 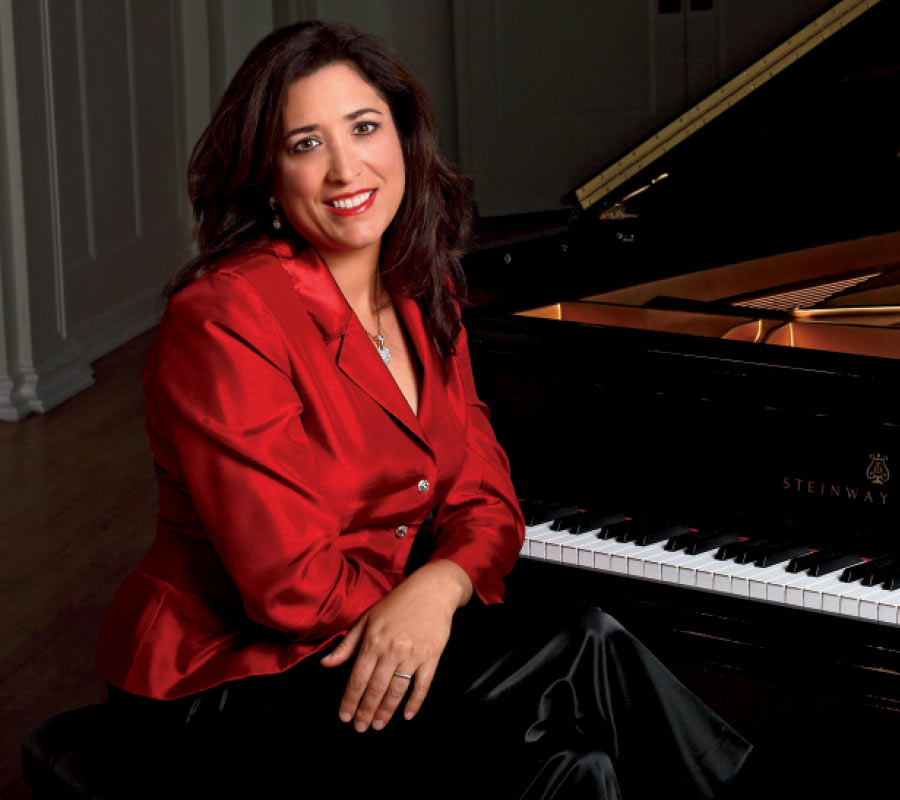 MUSIC TO OUR EARS

Highland Park’s award-winning Susan Merdinger is a concert pianist and Steinway artist who has been actively performing in Chicago, nationally, and internationally her entire career. In addition to her many awards, she was recently selected as one of eight Honored Artists of The American Prize. A frequent performer at Carnegie Hall, Merdinger has released more than 10 CDs of her interpretations of classical piano and chamber music. Her recent CD, American Melting Pot, features the works of two Chicago-based composers, Ilya Levinson and Elbio Barilari, and Chicago native, Aaron Alter, as well as Morton Gould and Fernando Vazquez, and was awarded a Gold Medal in The Global Music Awards and won Best Classical Album from the Clouzine International Music Awards. Merdinger founded Sheridan Music Studio and joining forces with Dr. Svetlana Belsky, has opened a new studio in the city’s historic Fine Arts Building. Taking advantage of the sweeping views of Lake Michigan, the duo has launched a new Sunday concert series called “Music with a View,” during which they will conduct a live videotaping of a new podcast, Steinway Sundays with Susan and Svetlana. Don’t miss Merdinger in April when she performs with the Northbrook Symphony Orchestra in Beethoven’s Emperor Concerto. For more information visit, sheridanmusicstudio.com. 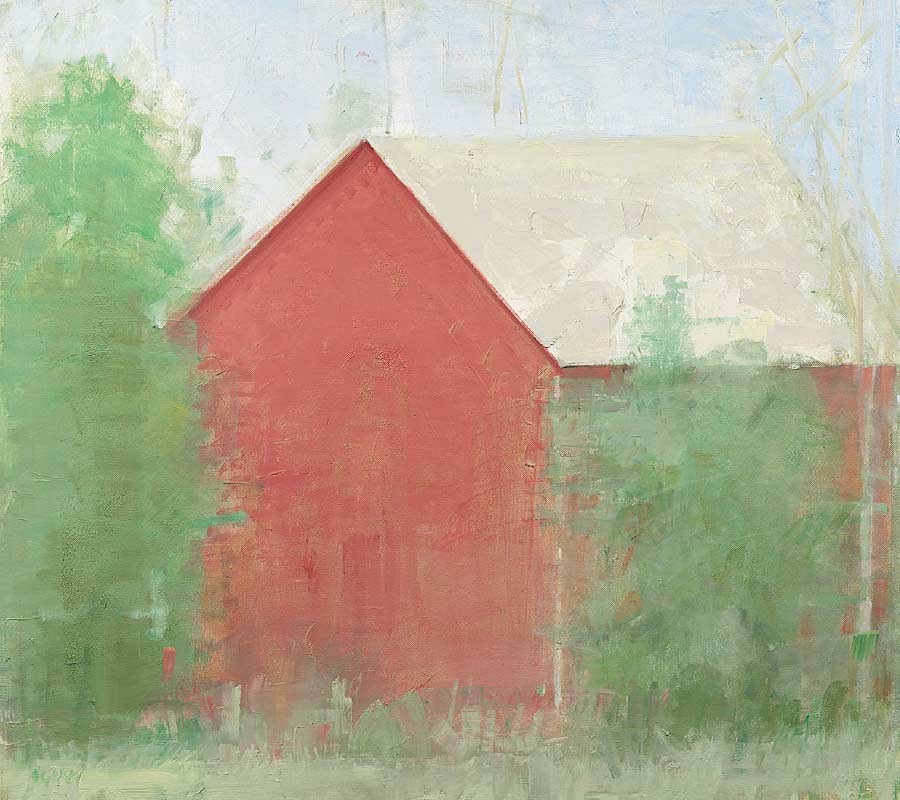 Anne Loucks Gallery showcases Recent Landscapes an exhibition of 30 paintings by artists Rodger Bechtold and Mary Jo O’Gara opening March 20. Bechtold’s paintings capture the Midwestern landscape in a manner that blurs the line between abstraction and representation. Charged with energy, vibrant color, and seemingly effortless brushwork, Bechtold’s compositions offer a unique sense of place and spaciousness that extends beyond the canvas. O’Gara’s paintings represent a study in harmonious layers of color, texture, and light. Intentionally uncomplicated and always fresh, her compositions include barns, outbuildings, and wide-open landscapes inspired by her Midwest surroundings. For more information, visit loucksgallery.com.