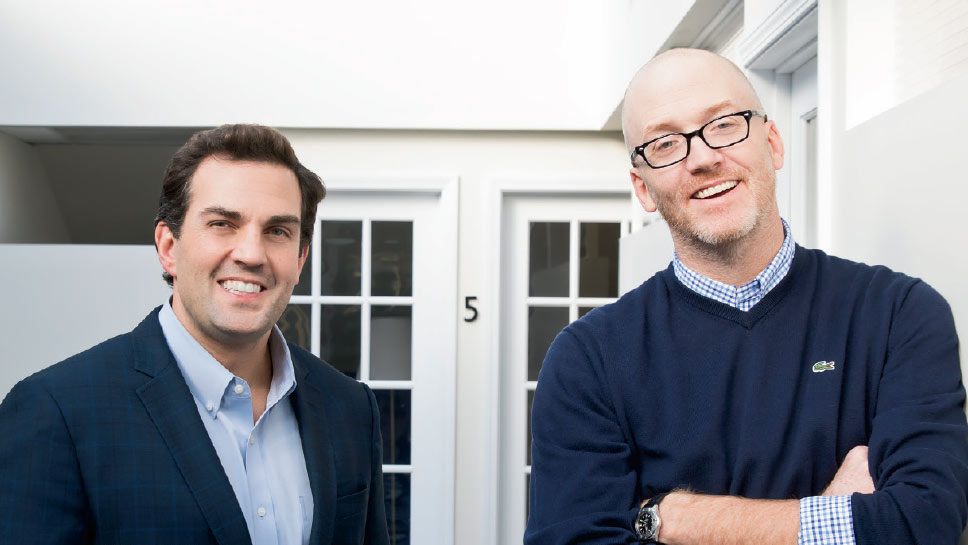 Academic Approach prepares students for college entrance exams by providing instruction that helps both on and beyond the exam. PHOTOGRAPHY BY ROBIN SUBAR

North Shore high school students who have benefitted from Academic Approach services in their Winnetka and Highland Park locations are well aware of the company’s one-on-one test prep for the ACT and SAT exams. What they might not know is that Academic Approach is the preferred test preparation vendor for Chicago Public Schools, preparing thousands of CPS students for their tests as well.

“No one approaches test preparation quite like us,” says Matthew Pietrafetta, Ph.D., Academic Approach’s founder and CEO. “For 18 years, we’ve been focused on providing effective preparation as well as equity and access to a broad range of students throughout Chicagoland.”

Founded in 2001, Academic Approach is the antidote for “drill and kill” test prep. Rather than teaching specifically to the tests, Academic Approach provides more well-rounded, skills-based training that teaches vital academic and critical thinking skills.

“When students learn essential college readiness skills, both their scores and grades increase,” Pietrafetta says. “Unfortunately, most test prep focuses on tips and tricks but doesn’t teach much of lasting academic value.”

The idea to launch Academic Approach was born out of Pietrafetta’s experience as a Ph.D. student at Columbia University in New York City. He was teaching logic and writing to freshmen, and it occurred to him that he was conveying knowledge students could and should possess prior to their college years.

“If you’re 16 or 17 and you want to attend a rigorous college program, you’re going to have to argue and write for demanding faculty who won’t accept poor reasoning or grammar,” he says. “If you master the most high-impact skills, you’ll be able to post impressive ACT and SAT scores as well as reason and write with discipline and sophistication at a college level.”

“As an educator I saw a clear relationship between what was assessed on the standardized tests and what skills teachers were instructing in the classroom,” says Pietrafetta. “I thought we could put our heads together and collaborate.”

It was initially a tough sell.

“A lot of teachers think test prep is bad—that it’s not really teaching, or only for the wealthy,” Pietrafetta says.

Over time he built bridges with Chicago Public Schools and other districts and was able to show how Academic Approach can help prepare students not just for tests but for college and career success. What the company provides is critical in states like Illinois that have mandated testing requirements.

The company has expanded over the past 18 years and now also works with the Detroit Public Schools. In addition to its Lincoln Park headquarters, Academic Approach has offices throughout Chicagoland and on the East Coast.

This growth and the ongoing collaborations with public schools show that the vision Pietrafetta had back at Columbia University for Academic Approach was rooted in an innovative, sound idea.

“We want our students to graduate successful and independent problem-solvers, no longer needing tutorial,” he says. “In the end, students take these tests themselves. Our job is ultimately to help them no longer need us.”