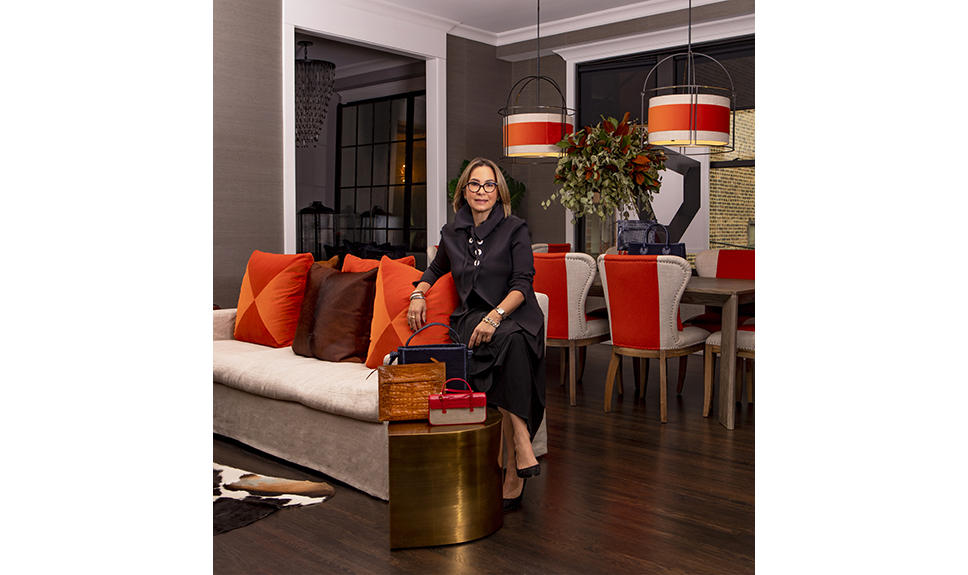 If handbags could talk, what tales would they tell? That, of course, depends on provenance. A tote from Ferragamo speaks of Italy. A purse from Balenciaga, of Spain. But lightly clutch one of the beautiful bags of Lake Forest-based designer Angela Alvarez, and you hear whispers of a story that spans generations and connects the Americas.

When Alvarez was a little girl in Leon, Nicaragua, family gatherings were vibrant affairs full of art, literature, poetry, and politics. Alvarez’s mother Evangelina Sacasa, was well-known in the city for her stories imbued with the myth and shadow of magical realism. Her grandparents were poets, aunts and uncles were painters and sculptors, and her great uncle was none other than Salomon de la Selva, world-renowned for his Pan American poetry, and his long-lasting love affair with Edna St. Vincent Millay.

“Those nights always ended with poetry,” says Alvarez. “I thought the recitations boring when I was very little,” she laughs, “but as I grew, I grew to love them.”

The deep artistic impressions made then became buried memories for Alvarez, torn from her homeland with her family when they fled to America during Nicaragua’s political upheaval in 1979. It would be two decades before it was safe for her to return. 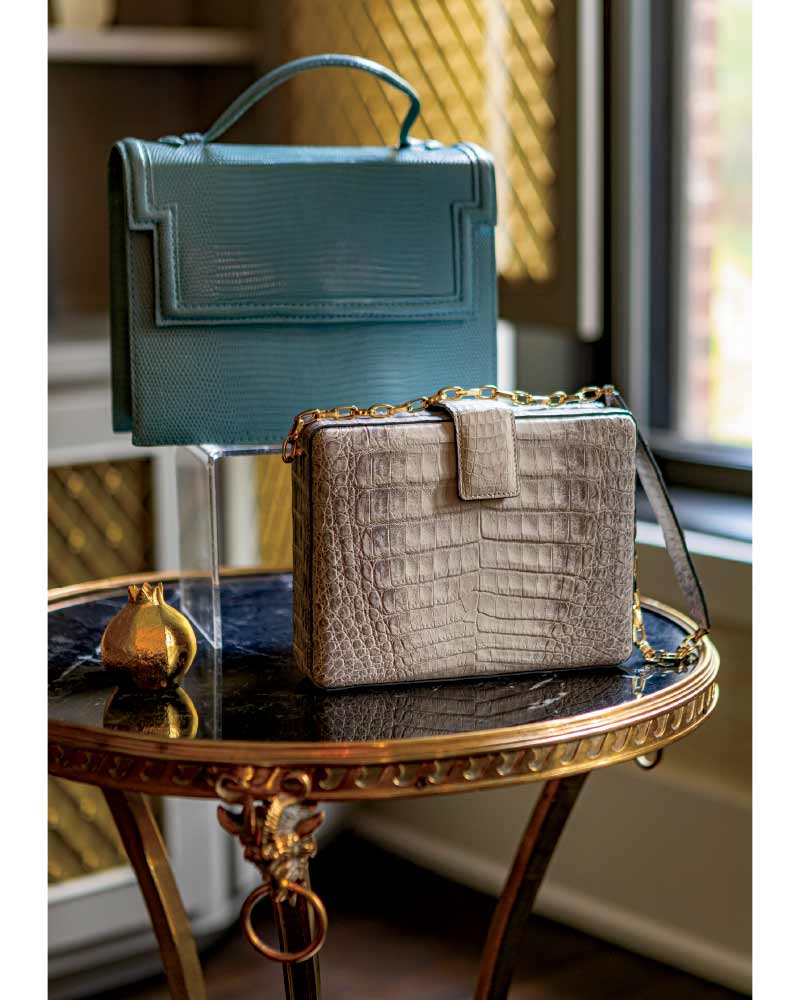 “It was soul-moving,” she recalls, “to go back to this place that had been kept alive in memory only, for twenty years. I went back, and everywhere I turned, there was confirmation that all I had been carrying in my head, was actually real.”

For Alvarez, who had spent the intervening decades focused on the practicalities of a career as a teacher, plus raising a family, the soul-stirring return to Nicaragua, brought much to the surface. Not the least of which was her appreciation and love for the work of the artisans there, and, a desire, much like her famous great uncle’s long-ago passion, to advocate for beneficial exchange between the Americas.

“In my mother’s time, Nicaragua was almost fairytale-like in its approach to fine craftsmanship,” says Alvarez. “It wasn’t a wealthy country, but they did something very well: Different groups of artisans were gathered together in specific towns. There were villages full of master shoemakers, where the head artisan trained in Italy. There were towns of dressmakers, trained in Spain and lace makers trained in France. And there were the handbag makers. The work ethic, discipline, and fine-craftsmanship of these artisans were beautiful to behold. That didn’t change.” 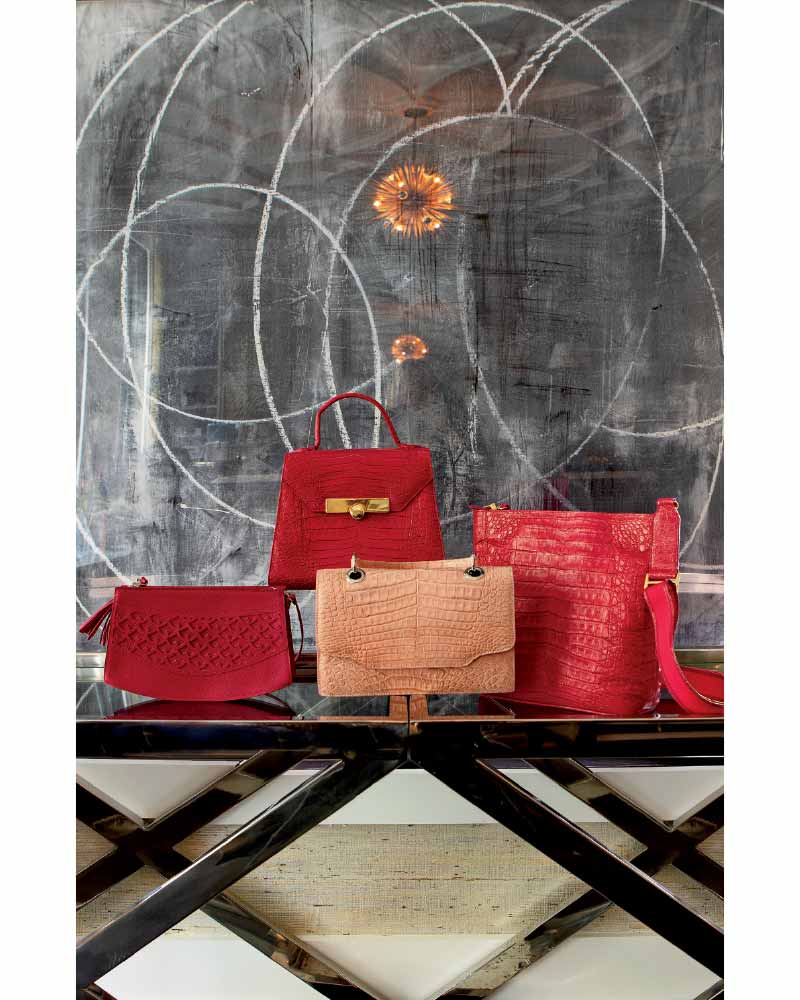 So it was that on one of Alvarez’s subsequent trips, she stumbled upon an artisan who was the son of a master-artisan-trained handbag-maker.

“I saw his work and it was wonderful,” she recalls. “His designs were not very current but were exquisitely crafted. I knew that Nicaragua had access to beautiful crocodile skins, and right there, on the spot, I thought: “Let’s marry these two together and add a little flair. Clean up the line in the design, and let the craftsmanship and fine materials be the focus.”

Alvarez sketched some simple designs, and asked the artisan if he would try making them for her to market in the U.S. The artisan said, “Yes!” and so was born Angela Alvarez, Ltd., maker of fine custom handbags she sells by appointment through studios in her two homes, one in Lake Forest, and one in Chicago.

From the start, “I knew this would not just be about the bags, or me,” says Alvarez. “It had to be about the people. It was about the impact that I could have in these artisans’ lives, these people doing great work but with no way to expose it. I wanted to share their art.”

Toward that end, Alvarez now employs 36 artisans, split between two shops, 16 in Nicaragua, and another 20 in Bogota, Colombia.

“I developed a sense for finding these artisans,” says Alvarez. “Starting with one person who had three people in his shop in Nicaragua. Then I visited Colombia, where they have perfected the art of making exotic skin handbags.” 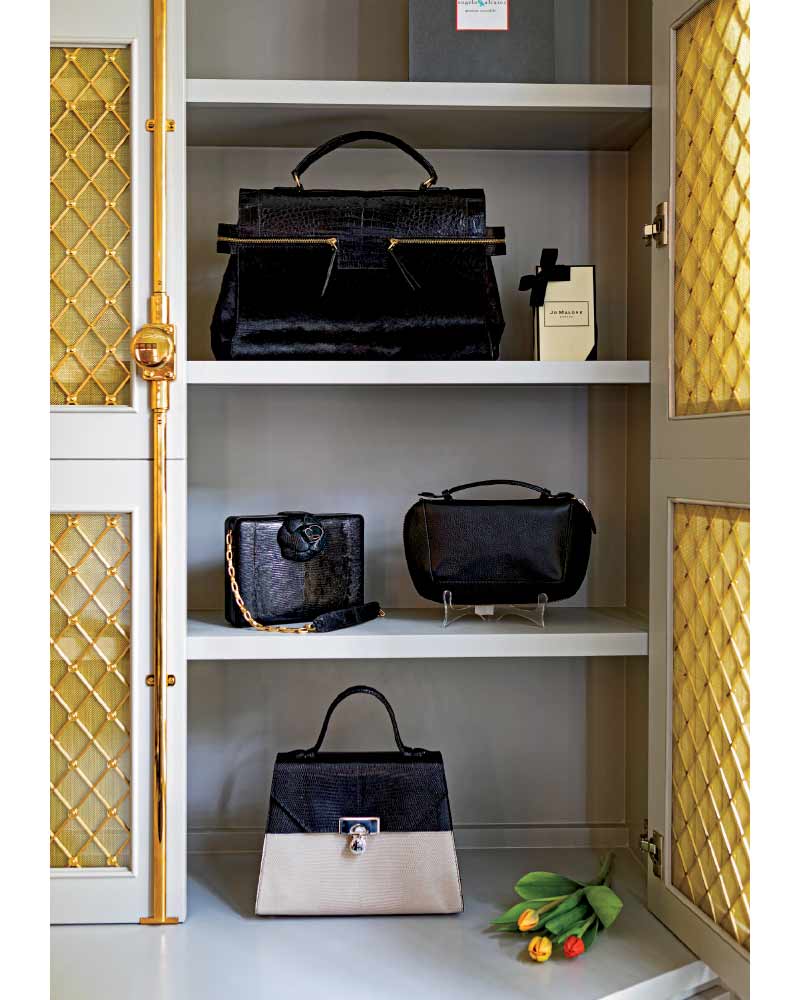 Robin II in pebble leather, Agustina box clutch with Camelia in black lizard, Match Bag in hair on hide and crocodile, and a two tone Cayetano top handle in lizard

The workshop in Colombia, says Alvarez, employs mostly women. “Women who are heads of households. There, I met a community of Wayuu Indians, who create a gorgeous fabric handwoven from a single thread. I love to take their work and present it in a format not seen before. I mix it with crocodile skin and other mediums to make handbags that showcase and complement their handiwork.”

Designing her bags, Alvarez says she takes a lot of inspiration from historic fashions, keeping designs classic and clean. “I love vintage Balenciaga, for example, and I take a lot of inspiration from the historic bags I might see during visits to London’s Portobello Market or the Marche Aux Puces in Paris or El Rastro in Madrid. Artists I get inspiration from are names that are not recognizable necessarily.” And while she doesn’t have design training, Alvarez says she is, naturally inclined to drawing and has a pretty clear idea of what she likes to see.

Currently, Alvarez’s line includes 20 styles of handbags, 15 day clutches, 10 evening clutches, plus totes, belt bags, and crossbody bags. She adds different pieces or creates iterations of existing bags, seasonally. “For example, I have a Roma tote that is classic with linen and crocodile for the summer and in crocodile or pebble leather and cashmere for the fall and winter. Next summer we will have it in coconut palm.” 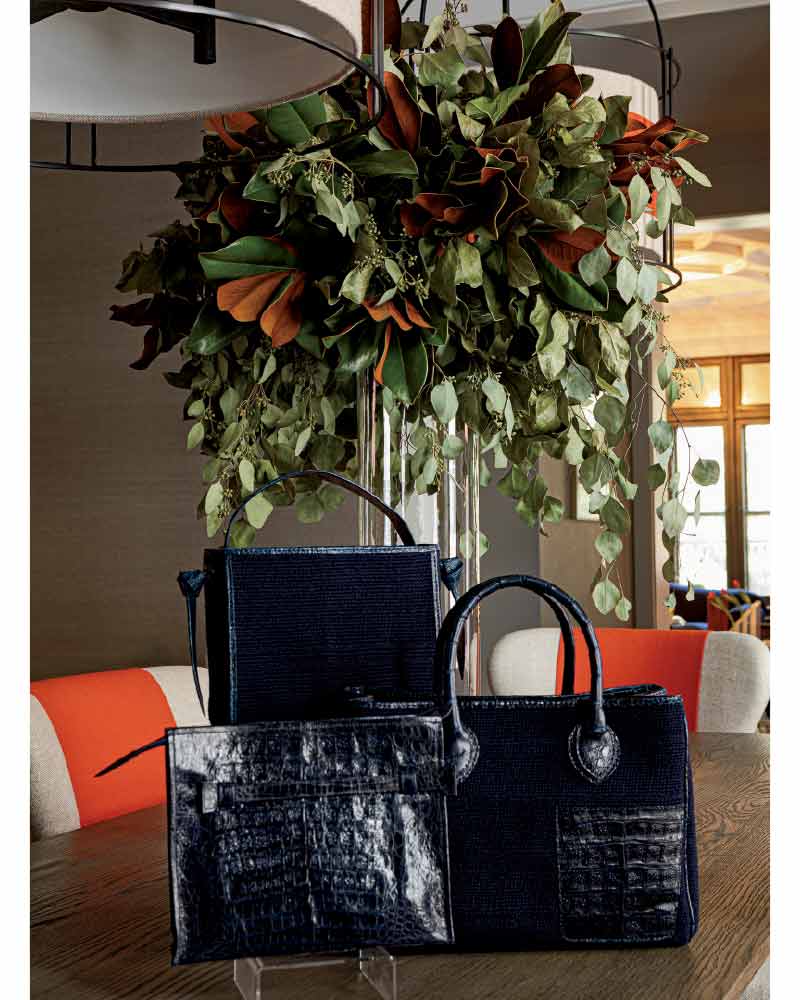 Beyond crocodile, exotic materials she likes to work with include lizard, ostrich, and python. Non-exotics include hair-on-hide animal prints including new Italian cheetah and zebra patterns. There is also Saffiano leather, buttery soft Napa leather, and lambskin.

Hardware for the bags is sourced in Italy. Leather, often in Spain. “Each place I visit, I see materials that would be beautiful here. Things we don’t see in the U.S., perhaps. I love incorporating those unique elements into the line. It’s like finding treasures. And sometimes, they truly are: I don’t mass produce anything.”

The unique stories Alvarez’s bags tell will continue to evolve with the seasons and the needs of her clientele. “I think that handbags are the cherry on top. I love that we can wear something neutral, noncommittal, and minimalist and then with that handbag, show a flash of our personality. It’s a place where we can be playful and personal. A joyful expression.”

For more information about Angela Alvarez handbags, visit her on Instagram at @angelaalvarezdesign.com.