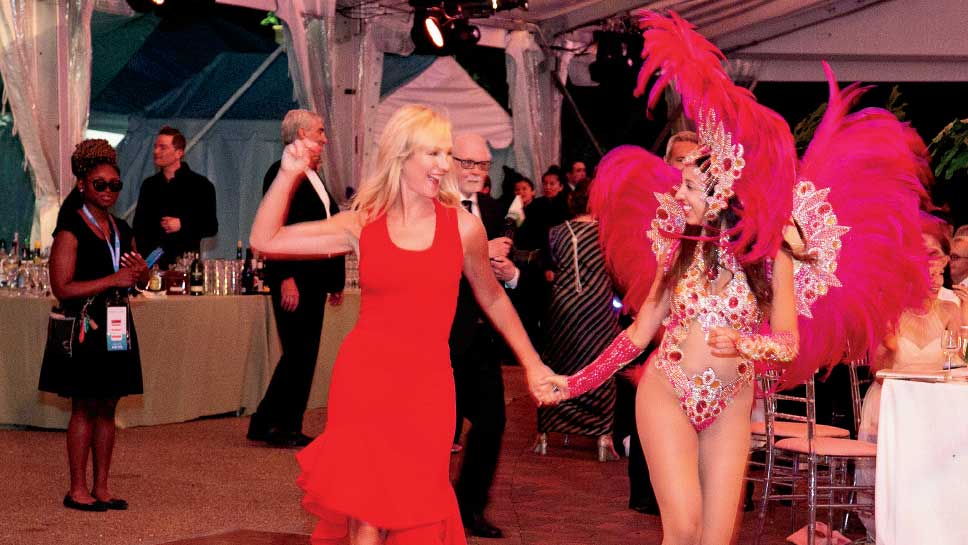 The Women’s Board of Lincoln Park Zoo hosted its annual Zoo Ball, the zoo’s largest fundraising event of the year, bringing in nearly $1 million in July. With more than 700 guests in attendance, the Chilean flamingo was the center of attention this year, with many guests incorporating the bird and colors into their attire. Funds raised will go toward the Board’s pledge to “The Pride of Chicago” capital campaign, allowing for upcoming renovations of the historic Kovler Lion House, and more. lpzoo.org 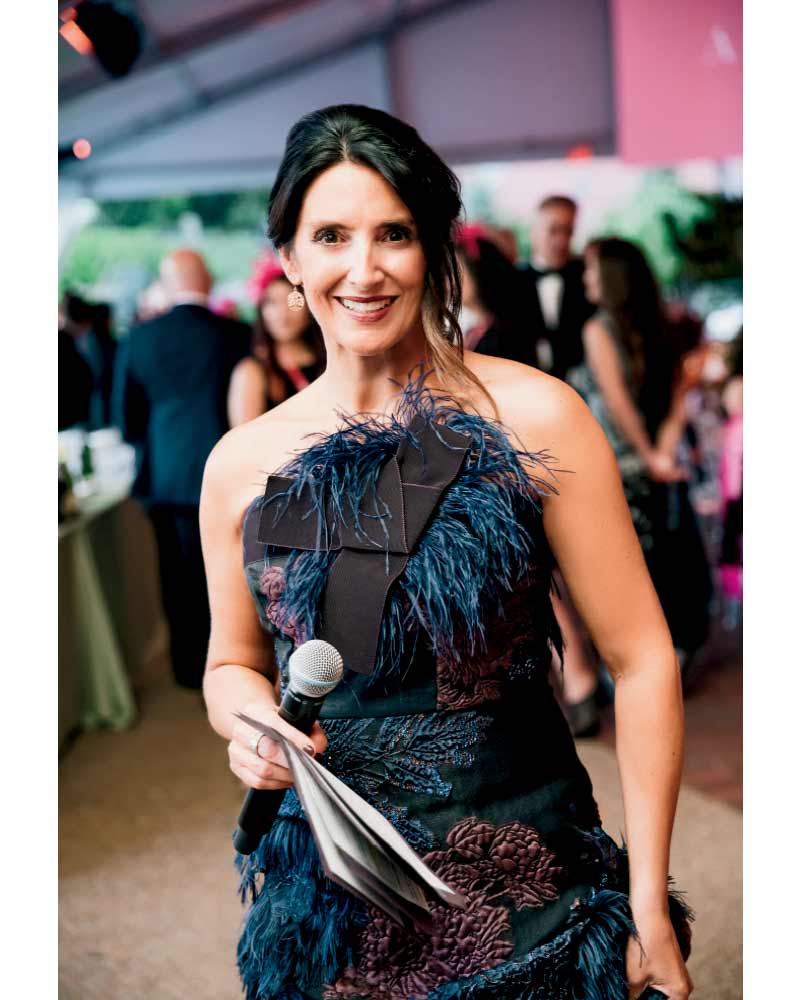 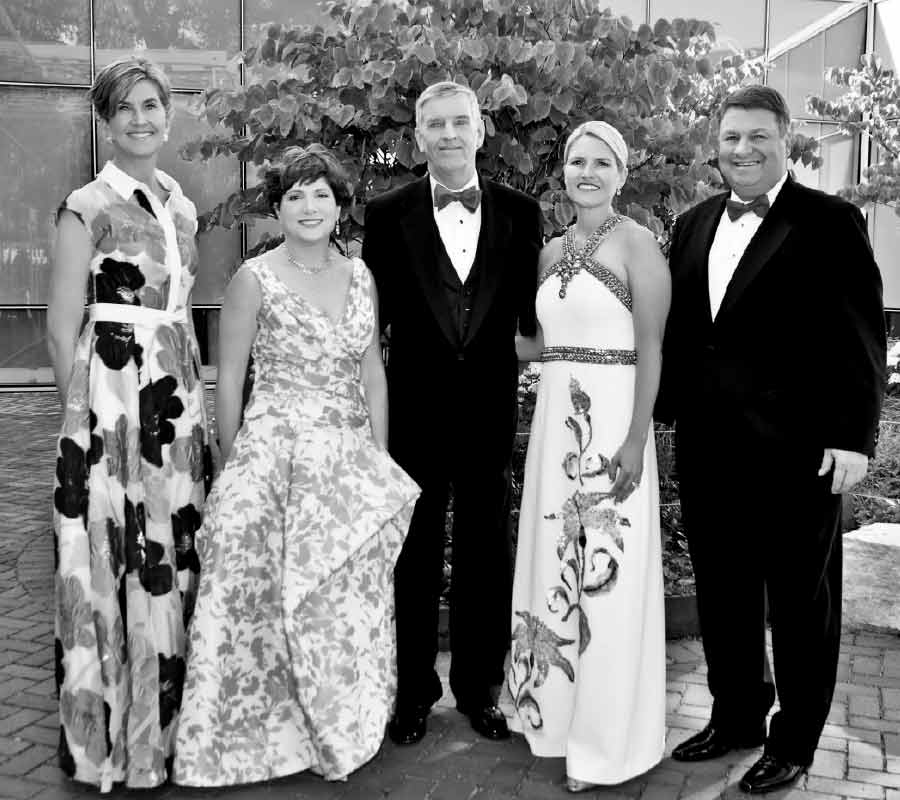 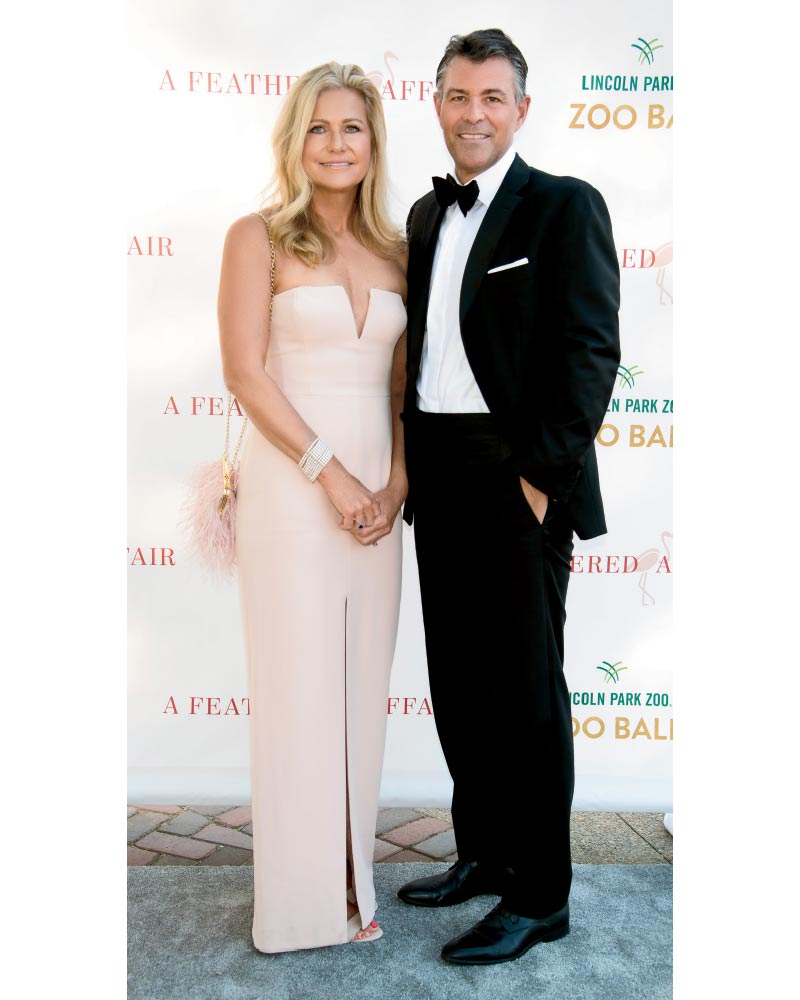 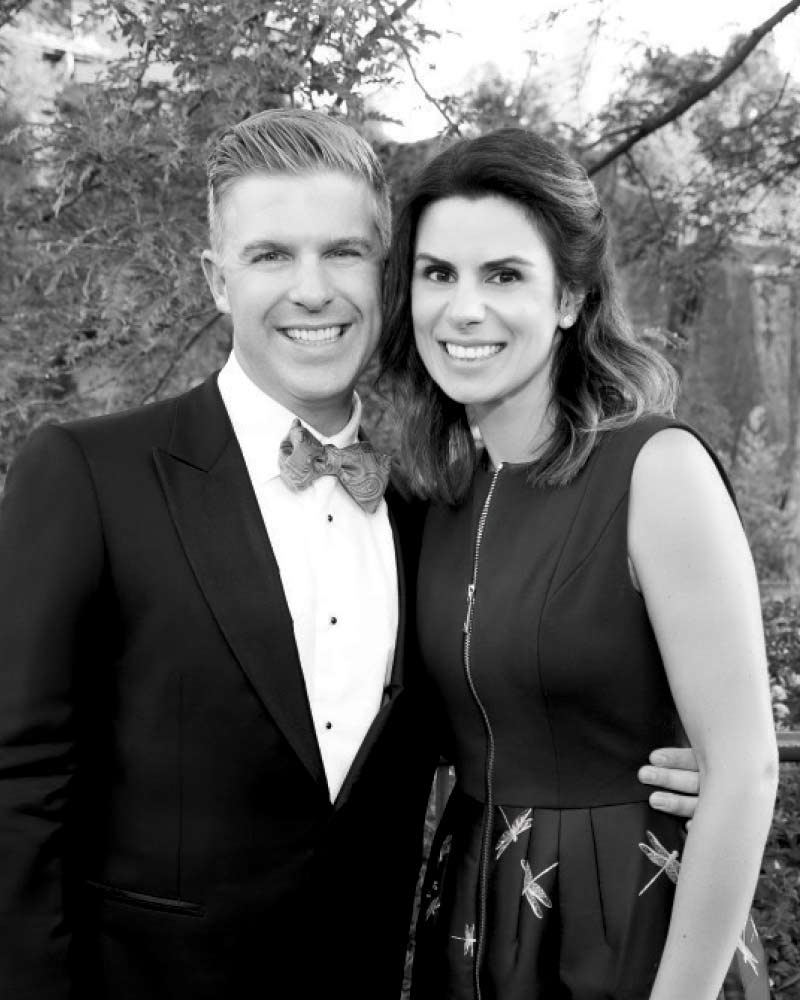 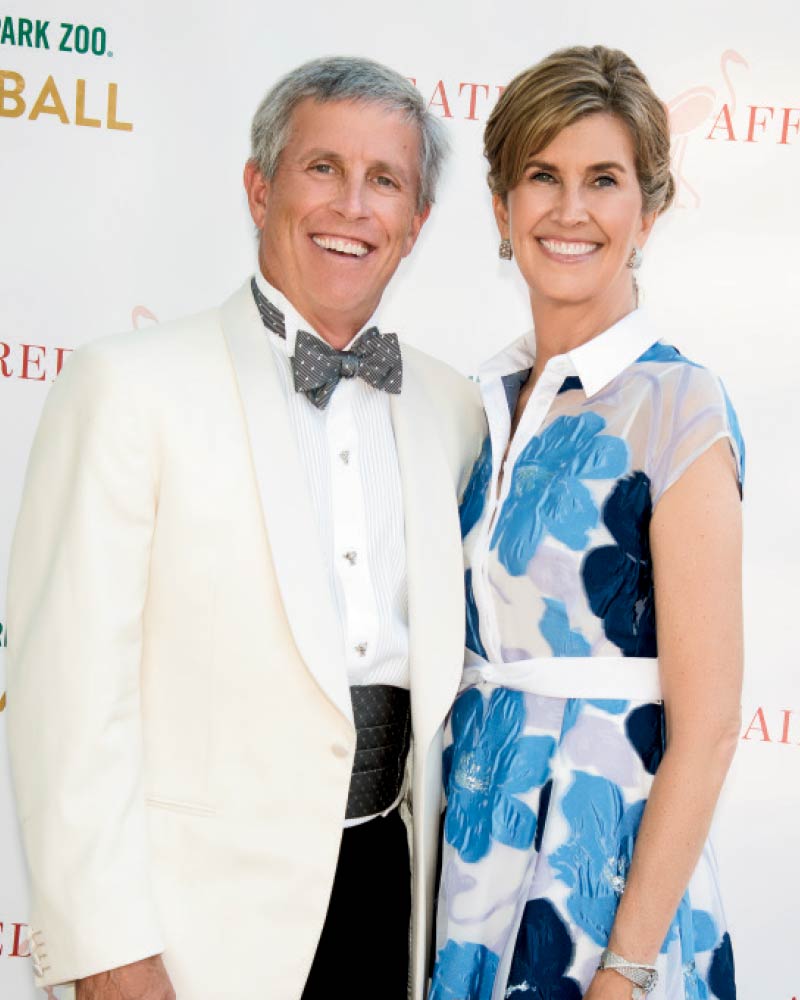 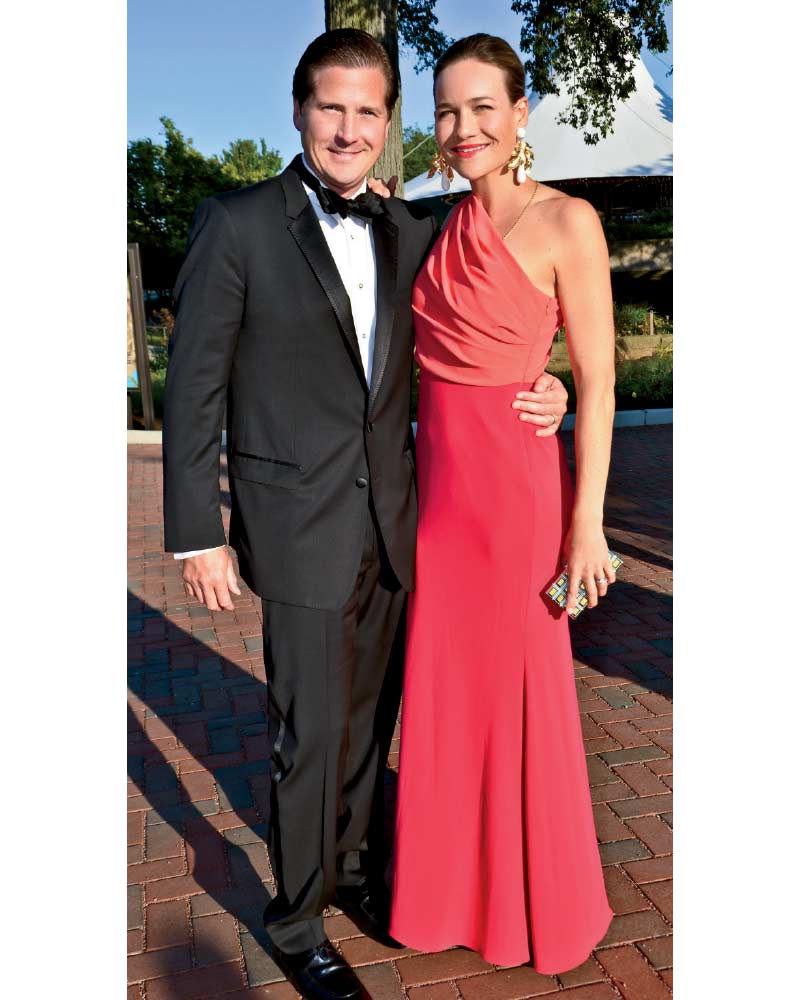 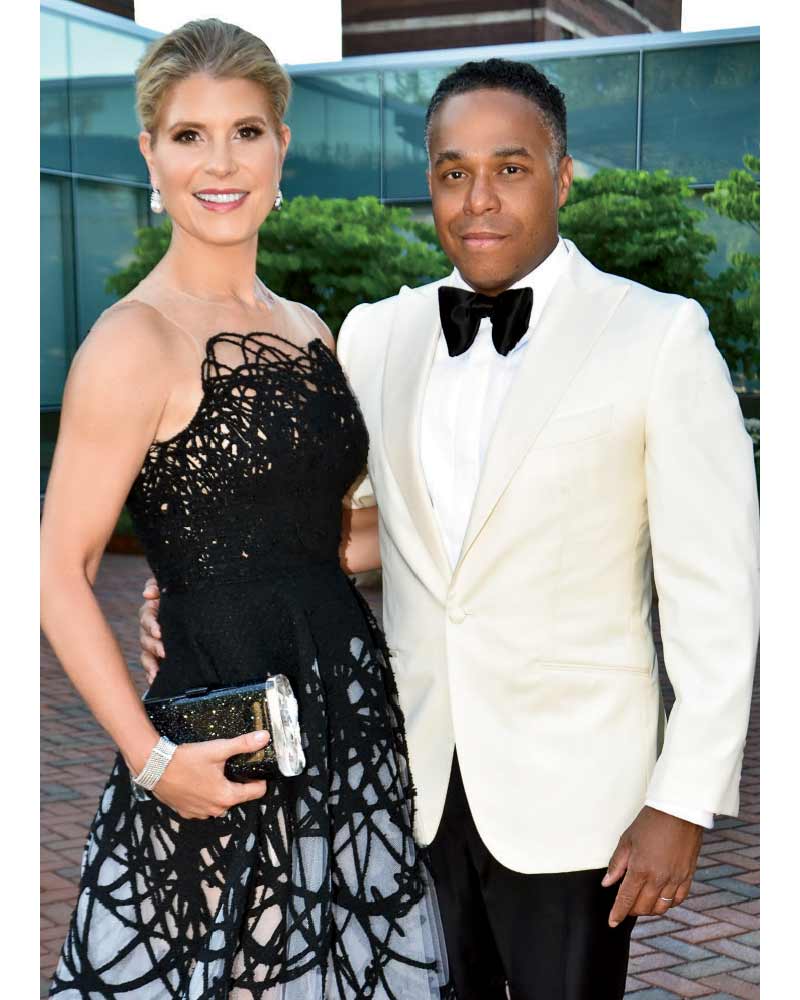 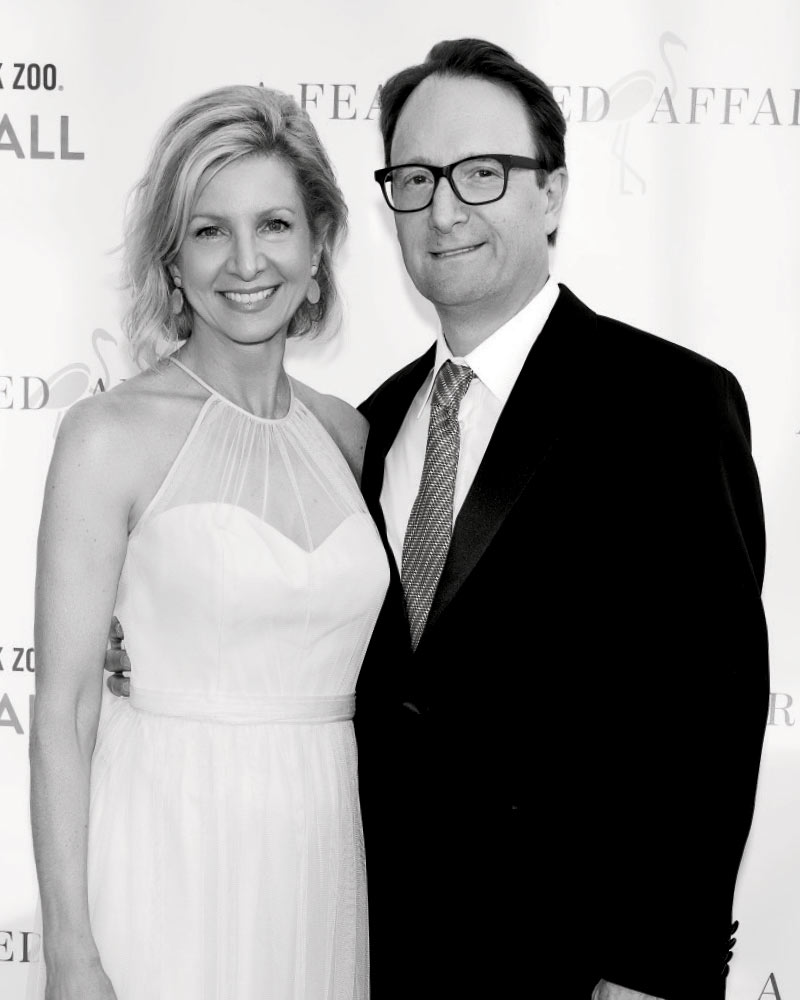