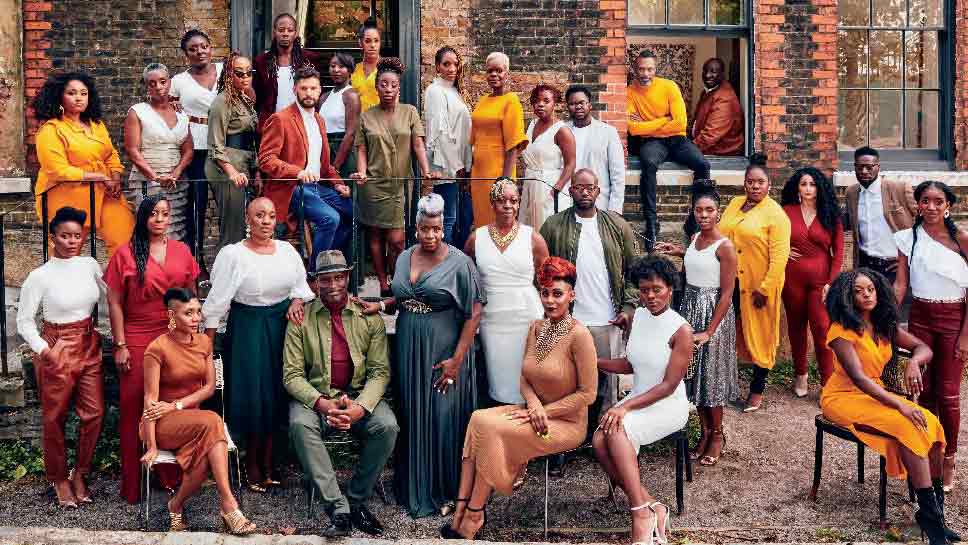 Under the leadership of Patricia Barretto, a global perspective has taken center stage at the Harris Theater, attracting luminaries of the music and dance world on an international scale for a vibrant season ahead. The Kingdom Choir. PHOTOGRAPHY BY RELM PHOTOGRAPHY

“My role as a woman of color is to make sure we are representing artists and voices from all over the world,” says Patricia Barretto, Alexandra C. and John D. Nichols President and CEO of Chicago’s Harris Theater. “It is important the artists on our stage also reflect the diversity of this city.”

This season will be Barretto’s second to fully curate. Her first with the Harris, which included an exclusive U.S. presentation of the English National Ballet’s Giselle—a bold reworking of the classic by Akram Khan—has been recognized as a pivotal one for the theater. “We took some big risks last year, but the success of the season told us that there is an appetite for new and exciting work,” she reveals. 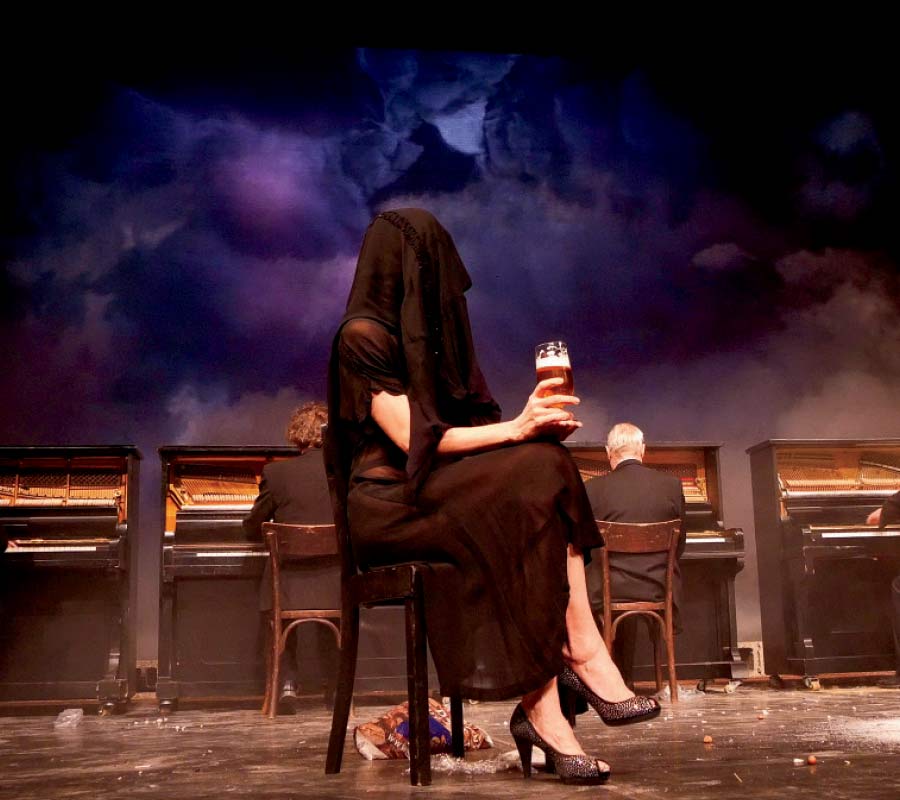 Barretto, who has held roles at the Toronto Symphony Orchestra, Royal Conservatory, and Opera Atelier before landing in Chicago, promises an equally spectacular 2019/20 season. Making his Chicago debut this month is Max Richter, considered one of the most influential composers of his time, performing with ACME. The Harris is just one of two stops stateside for Australia’s Bangarra Dance Theatre, offering in November a stunning presentation of contemporary movement, informed by thousands of years of Aboriginal and Torres Strait Islander cultural histories. 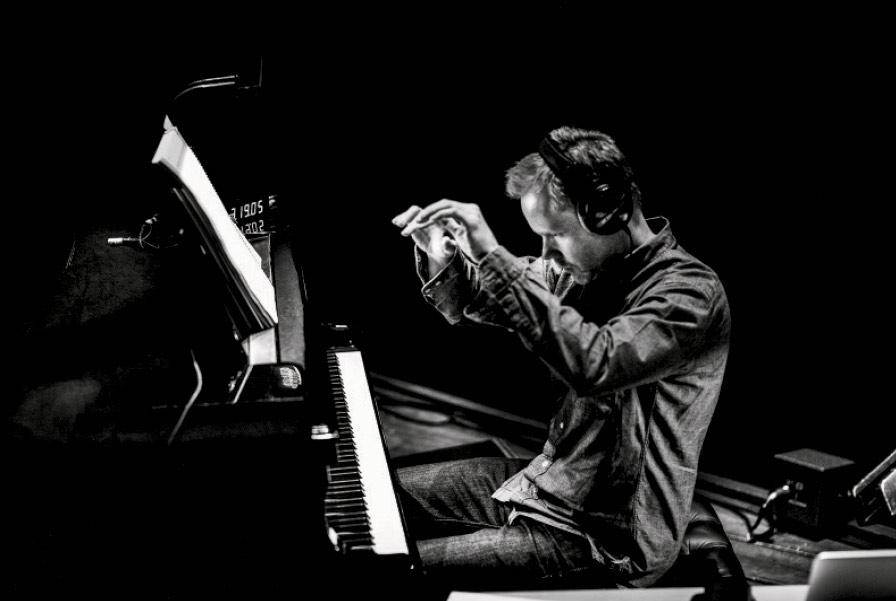 Marking the 250th anniversary of the birth of Beethoven, visionary conductor Sir John Eliot Gardiner will lead all nine of the composer’s symphonies across 5 days in February, part of an exclusive tour that puts the Harris in good company with London’s Barbican, Palau de la Musica in Barcelona, and Carnegie Hall. “Gardiner is a genre in and of himself,” says Barretto. “He is completely unique.” That same month will also showcase the talents of Quebec-based circus troupe FLIP Fabrique.

A strong spring lineup features the Windy City debuts of The Kingdom Choir, who rocketed to international stardom performing at Prince Harry and Meghan Markle’s 2018 wedding, in April and Palermo Palermo by the late Pina Bausch’s Tanztheater Wuppertal in May. “It will be a huge surprise—people will be blown away,” reveals Barretto. 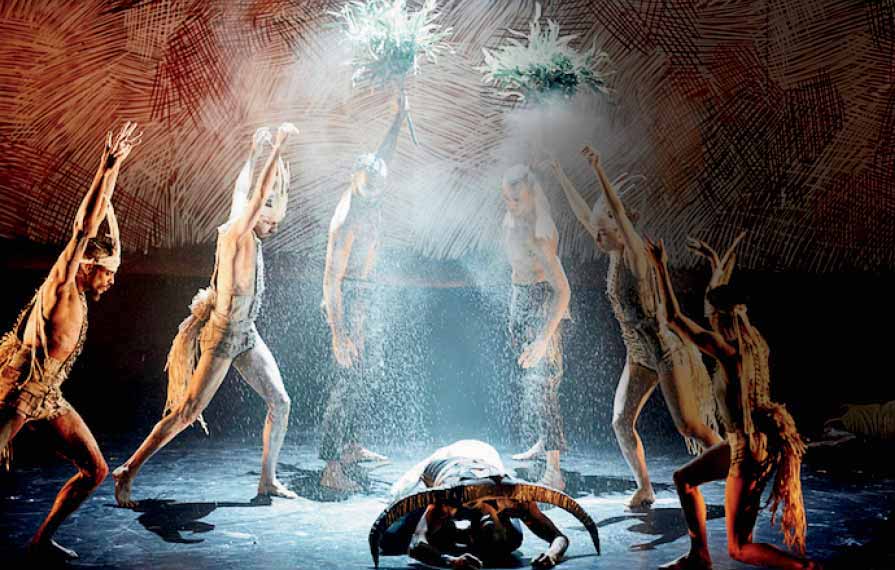 The theater’s popular Mix at Six programming returns for its 5th year, a cocktail hour series offering shorter performances accompanied by drinks, food pop-ups, and the opportunity to mingle with featured artists. Among these sure-to-sell-out $15 performances are Chicago-native Amir ElSaffar, award-winning jazz artist, and 17-year-old prodigy Matthew Whitaker, who has performed for President Barak Obama. 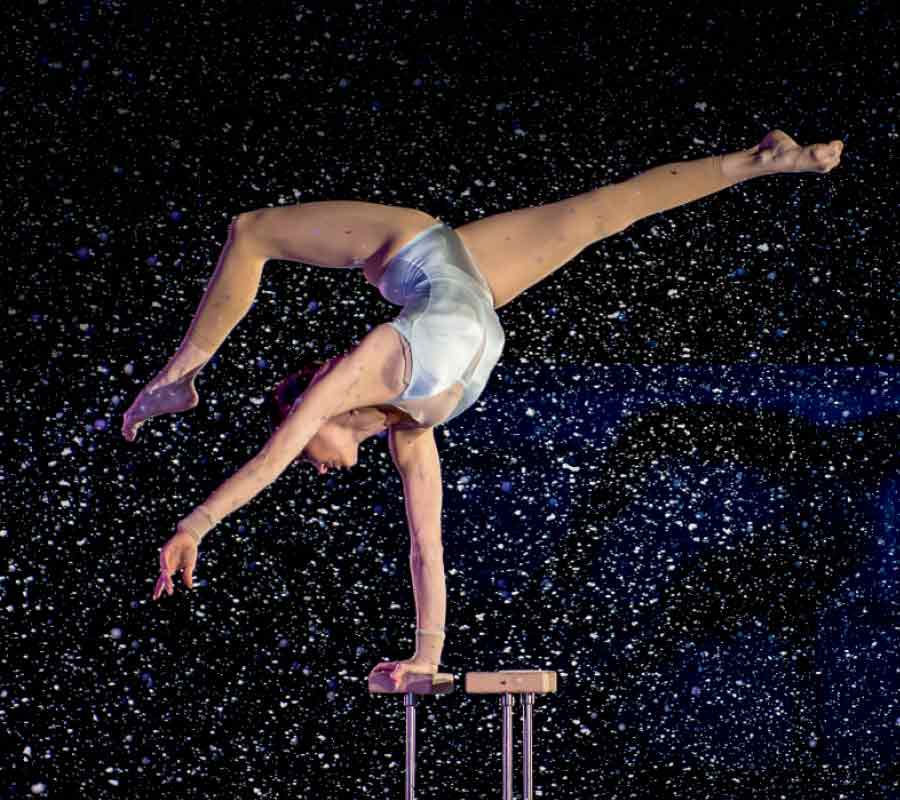 “When you compare us to other great institutions in this city, we’re still fairly young, but we want to be different. We want to bring artists in from all over and make them feel at home here, just as we want audiences to feel at home. We want to cultivate a community just as diverse as what’s onstage,” Barretto explains. “Stay tuned for what’s to come.”