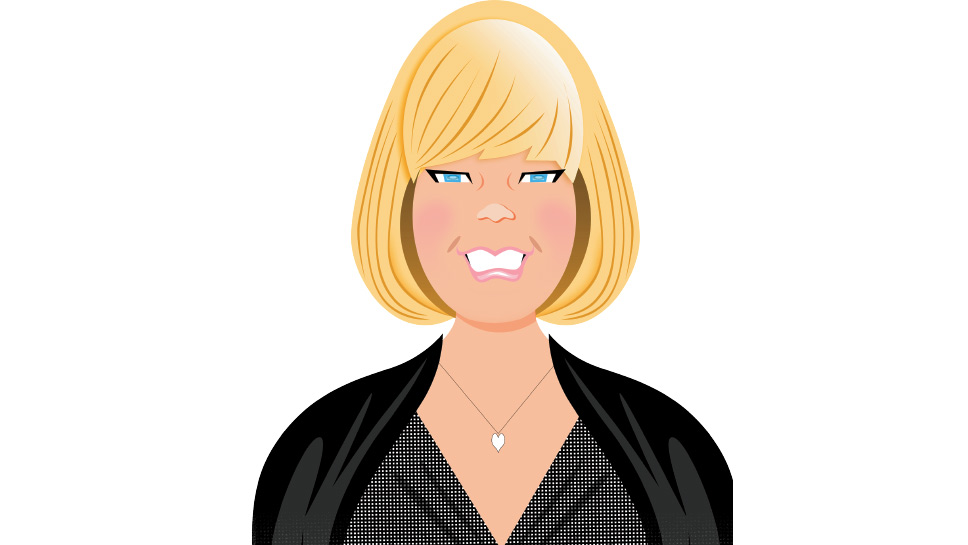 Now celebrating its 15th anniversary, Erika’s Lighthouse continues to shed light on adolescent depression through meaningful dialogue and an engaging curriculum. Ginny Neuckranz shares its story and her hopes for the future of the organization she co-founded with her husband Tom. ILLUSTRATION BY ROBERT RISKO

“Out of darkness, a beacon.” When Ginny Neuckranz and husband Tom lost their teenage daughter, Erika, to suicide, they made it their mission to turn her suffering and their grief into hope for other families. It was in her name and spirit they founded Erika’s Lighthouse, a nonprofit based in Winnetka targeted at mental health awareness and education for teens.

“At that time, teachers were uncomfortable discussing mental health in their classrooms. People just weren’t talking about this,” Neuckranz shares. But, within a year or two of the formation of Erika’s Lighthouse, and curriculum that Ginny and Tom Neuckranz had sourced through extensive research, programming had spread across the “feeder” schools for New Trier High School, including the first, Erika’s alma mater, Washburn Junior High. This campaign to bring attention to what was once considered a taboo topic was bolstered by Erika’s friends at New Trier, who were determined not to stand idly by: they did research, worked to educate classmates at a peer-to-peer level, and held a walkathon in her honor.

Erika’s Lighthouse eventually produced their own professional programming, a thorough and scientific understanding of depression designed for middle school students, and a more sophisticated version adapted for their high school counterparts. “Our goal is to give kids the vocabulary to talk about this issue—talking about it openly removes stigma,” Neuckranz explains. “We want to harness the power of education and awareness to change a school’s culture around mental illness.”

Through the curriculum, students can watch a series of videos of fellow teens talking in their own words, which provides a clear picture of what living with depression looks like. “So many young people don’t understand what’s going on inside their minds or that of a friend. We want to demonstrate how to adopt and maintain healthy coping strategies. Depression is a mysterious illness, but there are so many ways to combat it,” Neuckranz says.

She encourages parents to hold the flag of hope for their children: “Encourage your children and model resiliency to them. Tell them, ‘We can get through this. You can do this.’” To teens she says, “You can create a positive school culture by modeling empathy and hope to fellow students. Believe in yourself. You can make change in the world.”

Starting from their early days around the kitchen table, this is exactly what Ginny and Tom Neuckranz have done. Their curriculum has since spread to 39 states and Washington, D.C., touching 111,000 students this past school year. It is currently being taught in 330 schools with a goal to grow that number by at least 25 percent over the next year. Neuckranz says, “That’s what’s important for us, for as many kids to receive our free depression education curriculum as possible.”

She attributes much of the growth they’ve seen to their newly redesigned website, allowing teachers and parents across the country and world to access their programming portal. Here teachers can sign up and utilize the curriculum and find resources such as the parent handbook and mental health toolbox. This impactful education for schools, parents, and peers is completely free, removing any obstacles that could potentially keep a school from utilizing its lifesaving curriculum.

Now in its 15th year, the organization continues to move forward, this past June appointing new Executive Director Brandon Combs. “He has a wealth of experience in the nonprofit world and has so many great ideas for what’s next,” says Neuckranz, including an increase in teen involvement and leadership. “We are building toward being here another 15 years and beyond.”