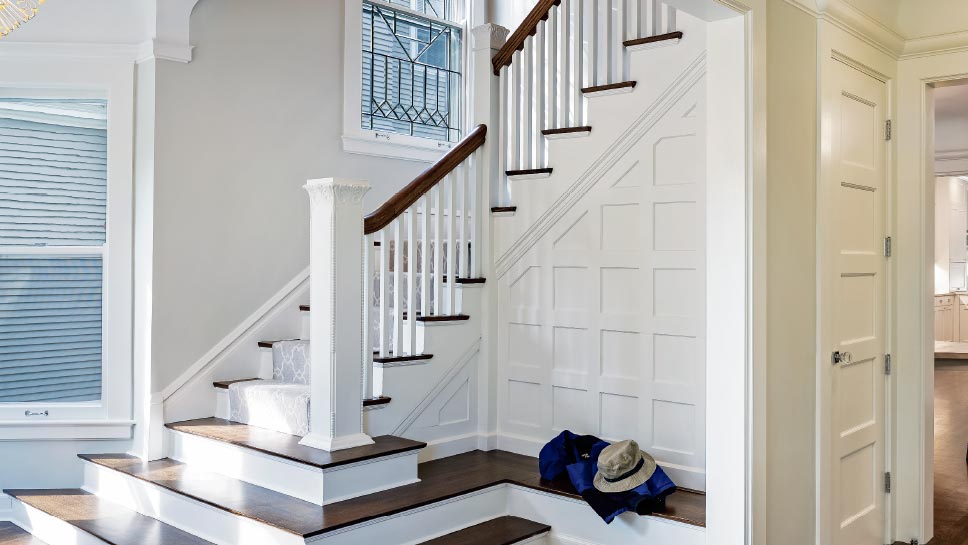 An Evanston couple taps the expertise of architects Stuart Cohen and Julie Hacker to find a vintage dream home and help them renovate it for their family. PHOTOGRAPHY BY JON MILLER OD HEDRICH BLESSING 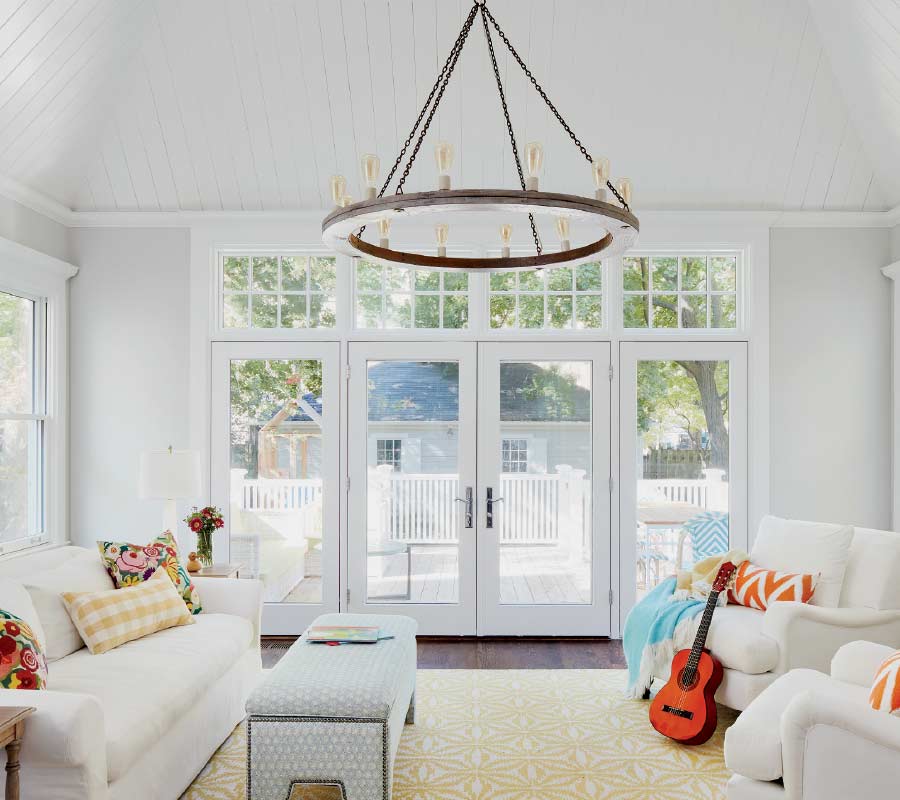 Family Room opening to a new rear deck. The structure was existing, but the architect added new windows, doors, a high ceiling with tongue and groove boards and all new finishes. 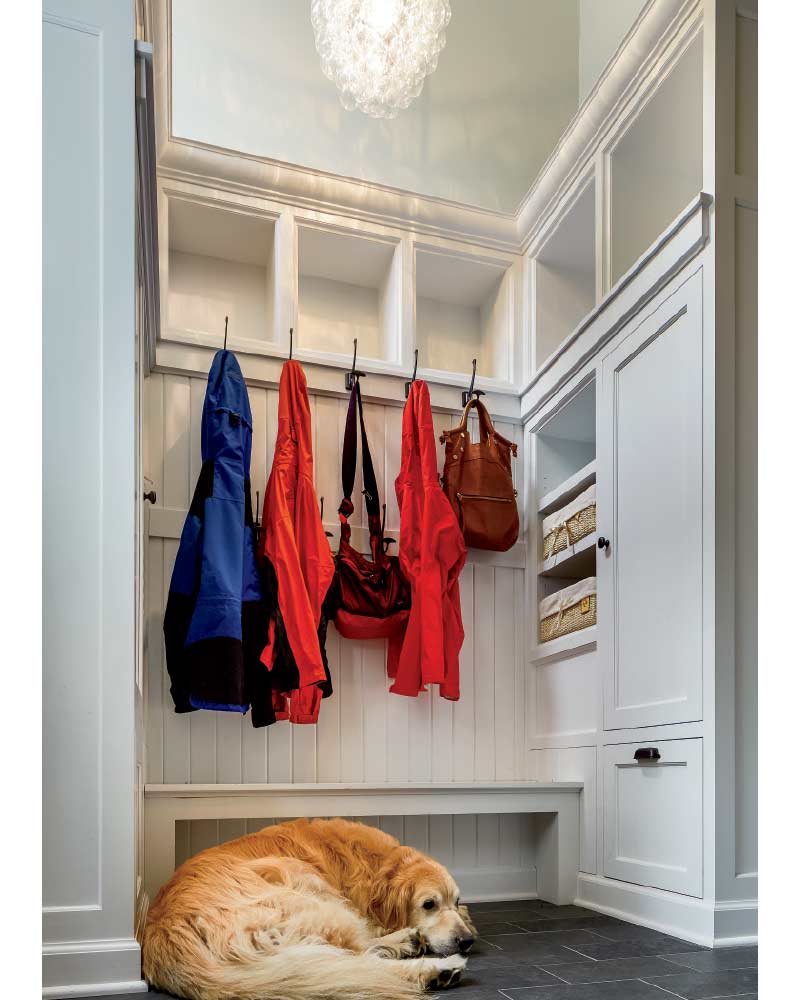 Mud Room. A new mud room with architect designed bench and storage cabinets was created at the back door. 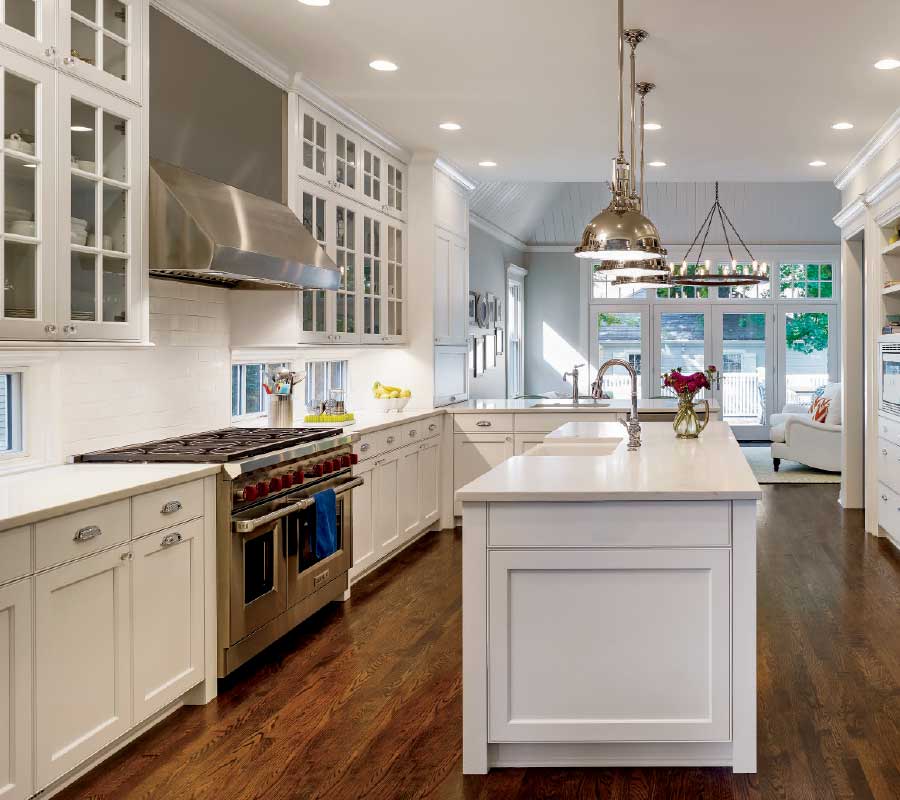 Kitchen. The architect designed kitchen was enlarged and reconfigured to open to the family room at one end and the dining room at the other.

“We had a great contractor and great young designer, Suzanne Klettzien who did all the furniture,” says Hacker. “It was a fun process. We’ve been doing this for a long time and there was good karma with this project.”