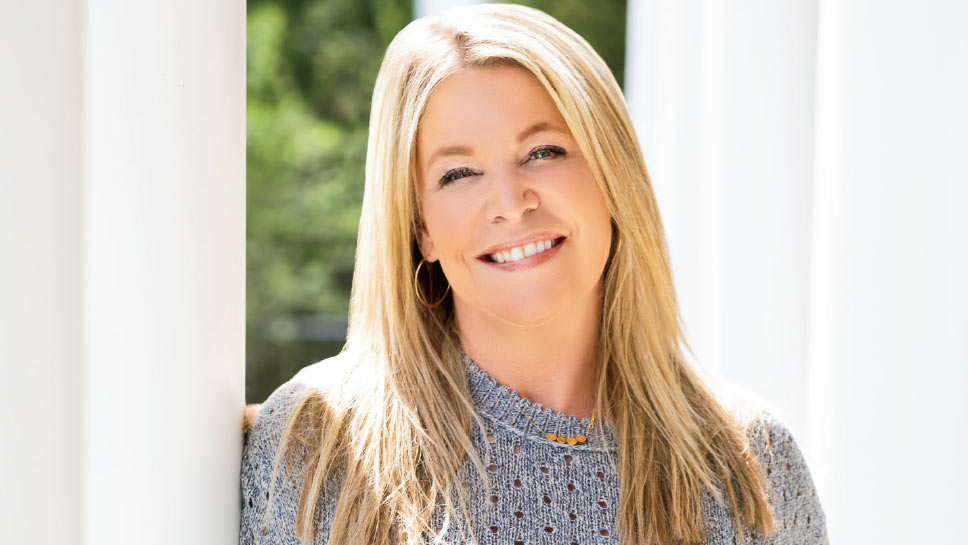 After getting a nursing degree from Georgetown University, she thought she’d follow her dad’s footsteps into a medical career. Instead, Radnay accepted a position with a Chicago-based advertising firm where she worked on the McDonald’s account and helped launch new products such as salads.

Then the real estate bug bit.

“Around 2005 I started spending some time on the Internet checking out real estate listings and I became fascinated by the industry,” Radnay says. “I told my husband I wanted to quit my advertising job and he was very supportive.”

So she did, and when reality set in her husband questioned her sanity, but within a week she obtained her real estate license and went to work for Koenig and Strey. She quickly learned that her experience working on the McDonald’s account would come in handy.

“I had to be on top of my game every day, making presentations to the CEO and other executives,” Radnay says. “I had to organize my time, stay focused, and be able to interact with the top people at the company.”

That precision drives her real estate practice to this day.

“I control everything from the start to the finish line,” she says. “I’m full service. I don’t just hand off to the lawyers to close my deals.”

Though she’s a city girl at heart, in 2009 Radnay moved to the newly opened @properties office in Winnetka, drawn by the company’s culture and the support it provides its agents. A few years later she moved her family to the North Shore—and she has never looked back. In 2018, she became the first broker on the North Shore to close $120 million in deals in a single year.

“I love what I do, and it shows in my work ethic and my passion,” says Radnay. “I can’t imagine not selling real estate.”

She continues, “I’m a high-energy person and I like the fast pace of making clients happy and then moving on to the next one. As the saying goes, when you find your niche it doesn’t feel like a job.”

Radnay adds that, not being from the North Shore, she had to work extra hard to break into the market.

“I really had to earn my way and it feels good,” she says.

Radnay is focused on the high-end, luxury market on the North Shore, working with celebrities and other high-net-worth clients.

“It’s a tough market to get into and to maintain,” she says. “I’m very blessed to have my business.”

Radnay says most of her business is developed through word-of-mouth and that confidentiality is one of the keys to her success.

“I do deals that never hit the market,” she says. “I’m not looking for the accolades that come with big listings.”

When asked what best sums up her approach to her work Radnay replies, “Understated but direct. More importantly, I wouldn’t be the success I am today without the loving support of my parents. I do business the way they brought me up—with integrity—to care about people and do the right thing at the end of every day. And, forunately for me, I also inherited my high-energy gene from my late grandmother.”