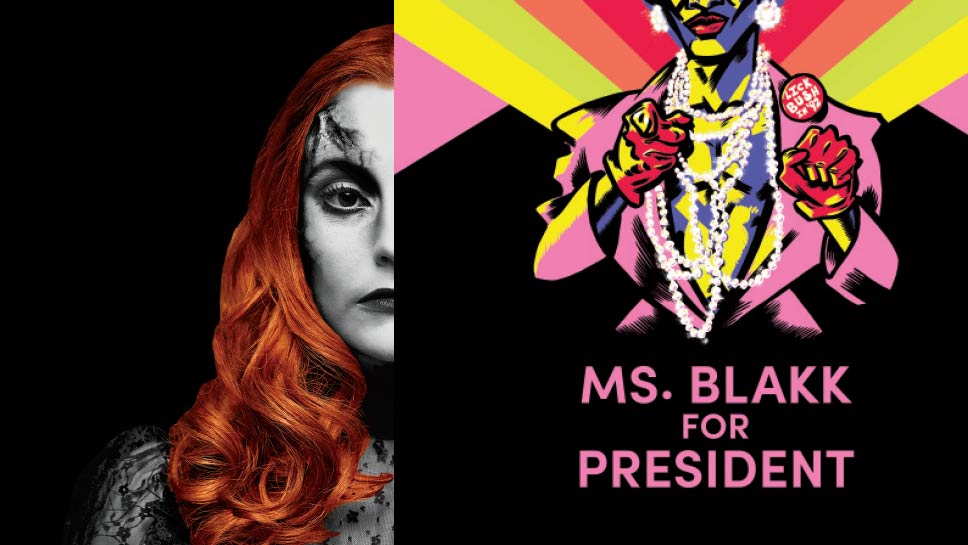 There is something for everyone this summer on stages from the city to shore, from thought-provoking drama and live performances for all ages to the most famous names in musical theater and future classics.

Lookingglass Theatre founding Ensemble Member David Catlin, the mind behind their award-winning and inventive take on Moby Dick, brings to life Mary Shelley’s Frankenstein this season. This gothic story of monsters and men, which blurs the line between the two, is sure to shock and awe. Expect originality and cutting edge creativity, trademarks of this imaginative Michigan Avenue company. (Through August 4, lookingglasstheatre.org)

Steppenwolf delivers two gripping stories of struggle to end their 2018 – 2019 run: Ms. Blakk for President and True West. The former takes us back to the Chicago of the early ’90s and to an unexpected presidential candidate, Ms. Joan Jett Blakk. Described as, “Part campaign rally, part nightclub performance, part confessional, and all PARTY!” Blakk is certain to be a unique experience for theatregoers. True West is the Sam Shepard-penned story of family estrangement and sibling rivalry. It is a revival of their hit 1982 Sinise/Malkovich-led production, the first Steppenwolf staging to travel to New York City. (Ms. Blakk: Through July 14, True West: July 5 – August 19; steppenwolf.org)

The Music Man: “Seventy-six trombones. One joyous musical masterpiece,” so described by the Goodman Theatre of their summer production of the classic, which first hit Broadway in 1957. Thought of as one of the sunniest musicals of all time, according to the New York Times, The Music Man weaves together one charismatic con man, an unlikely romance, and the power of a catchy tune. (June 29 – August 4, goodmantheatre.org)

Possibly one of the most polarizing plays to ever hit the stage, Cats has nonetheless endured, breaking multiple records along the way. Hitting the stage this summer at the Nederlander Theatre, this iconic Andrew Lloyd Webber musical has won seven Tony Awards and covered over 30 countries and 15 languages. With all new choreography, lighting, and sound design, it’s only just beginning to scratch the surface of its nine lives, just like its titular inspiration. (July 16 – August 4, broadwayinchicago.com)

Another pillar of the stage lands in Chicago this July: Les Misérables. Now in its 33rd year, the musical phenomenon inspired by Victor Hugo’s 1862 novel gets a makeover courtesy of Cameron Mackintosh, complete with stunning new scenery and staging. The Cadillac Palace Theatre’s “Les Miz for the 21st Century” is only here for a limited time, so be sure to act fast. (July 9 – 27, broadwayinchicago.com; ages 10+)

Also hitting the Cadillac Palace Theatre this summer is recent smash hit Come from Away. Based on the true story of the thousands of passengers stranded in Newfoundland in the aftermath of 9/11 and the locals that took them into their hearts, this new musical has been embraced by critics since its debut, hailing it as refreshing, transcendent, and full of joy. It will leave you with a newfound faith in humanity. (July 30 – August 18, broadwayinchicago.com; ages 10+)

Hedwig and the Angry Inch brings a rock and roll attitude to the world of musical theatre in Theo Ubique’s all-new production held in their all-new Evanston digs. Returning to its original cabaret setting, this staging of the worldwide sensation provides the authentic and raucous performance you’d come to expect from this over the top tale. (June 14 – July 28, theo-u.com)

Based on the beloved book by Roald Dahl, Matilda is the wonderful and wonder-filled narrative of a very special 5-year-old girl. Winner of five Tony Awards, and tied with Hamilton for the most Olivier Awards ever bestowed on a musical, this whimsical story, now at Drury Lane, will make you believe in magic. (Through June 23, drurylanetheatre.com; rated PG)

With their Kids Concerts series, Highland Park’s Ravinia festival provides family programming throughout the summer, from acrobatics and puppet theater to world dance, drum concerts, acrobatics, and more. This kid-friendly alternative to the festival’s main stage offerings is directly tied to their REACH*TEACH*PLAY® program, ensuring the accessibility of music education for all. (Through September 15, ravinia.org)