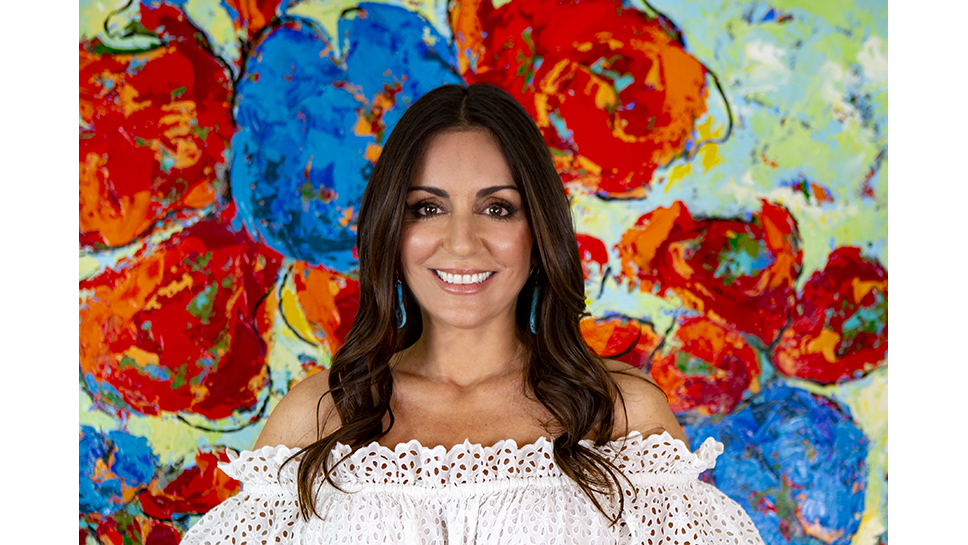 “The more we’ve learned about it, the more we believe in it,” explains Sofia Westmeyer of Headstrong, the New York City-based nonprofit that provides cost-free, bureaucracy-free, and stigma-free mental health care for veterans. The organization’s mission is to treat the men and women who served in Iraq and Afghanistan and offer support for their loved ones. Shockingly, more veterans of those two wars have died of suicide than in combat.

Since it was founded in 2012, after former United States Marine Corps officer Zach Iscol recognized his fellow service members struggling with psychological stress and lack of access to care, Headstrong has treated over 600 veterans. The organization moves past existing barriers to connect veterans with experienced clinicians and confidential, individualized care, minus extended wait times and extensive forms. Through a variety of treatment methods, such as psychiatric assessment, cognitive behavioral therapy, motivational and mind-body work, and individual psychotherapy, Headstrong takes a head-on approach to PTSD, anxiety, depression, addiction, anger management, trauma, grief, and loss.

“Headstrong looks at the person as a whole,” says Westmeyer, who was introduced to the organization with her husband, Peter Westmeyer, founder, president, and managing principal of MBRE Healthcare, several years ago. At the time, Peter worked closely with a Headstrong board member, who invited the couple to attend charity events for the organization hosted by Saturday Night Live alum and current Late Night host, Seth Meyers.

Peter was asked to join the board in 2014, and the pair have been dedicated to bringing Headstrong’s mission and services to the Chicago area ever since. September 9 will mark the fourth event they have hosted for Headstrong, taking place at the Knollwood Club in Lake Forest for a second year.

“Everyone has been so supportive,” shares Westmeyer. “We have so many veterans in our family—grandfathers, uncles, cousins—it’s really something close to our hearts.”

Westmeyer’s commitment to charitable work does not stop there. Alongside sister Astrid Piccolo, she formed the Paloma del Carmen Fund, named after her youngest daughter. Growing up in Puerto Rico, where she lived until her early teens before her family relocated to the mainland through her father’s work with Baxter, it was natural for Westmeyer to choose her beloved city of San Juan for her daughter Paloma’s christening three years ago. The baptism took place at Catedral de San Juan Bautista, the second oldest church in the Western Hemisphere and home to the tomb of Ponce de Leon. Recognizing some recent wear and tear to the structure, the family raised money to repair the church and return this historically significant marvel to its previous glory.

When Hurricane Maria hit in the fall of 2017, devastating the island and its economy, the sisters knew they could not stand idly by. They quickly reopened the 501(c)(3) they had created for the church and got to work. “We didn’t want to give handouts—we wanted to give people their livelihoods back,” Westmeyer explains. “The agriculture sector had been decimated. Farmers lost 80 to 90 percent of crops, and things like coffee and avocados take a long time to grow. For so many of them, this meant their dream was gone.” 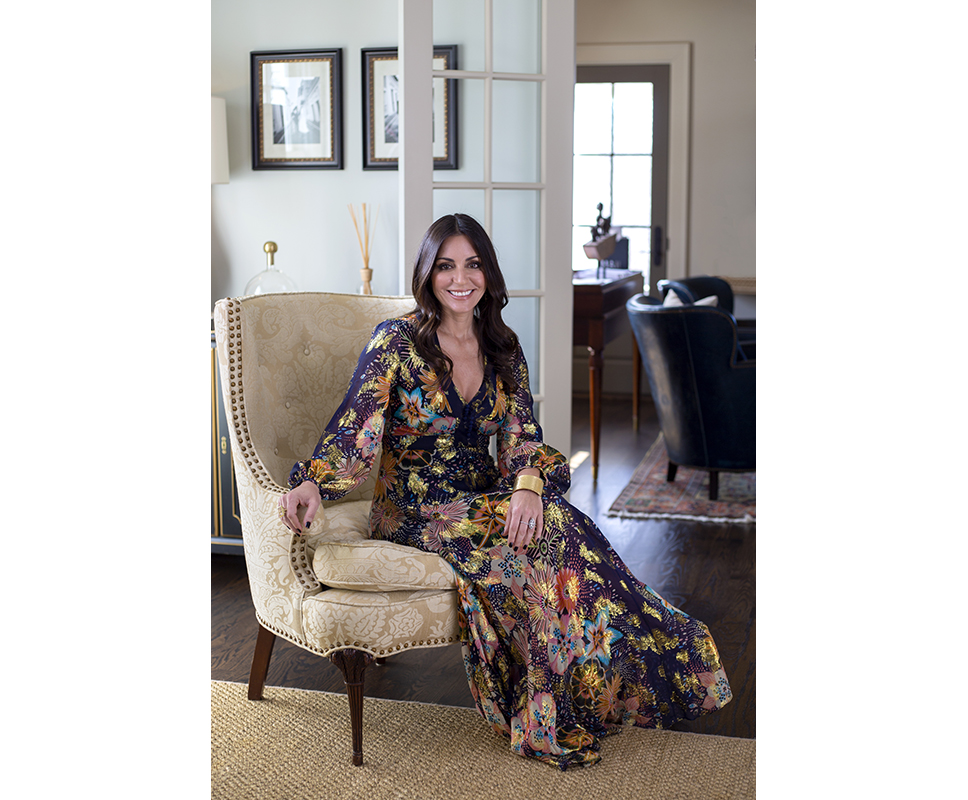 So far, the Paloma del Carmen Fund has raised in excess of $500,000 for 55 farms, directly impacting 317 employees, and five fishing associations, benefitting 89 fishermen. Rather than just putting checks in the mail, the fund buys the materials needed to rebuild, all sourced from locally-owned stores, totaling $250,000 of equipment donated, to date. “We get pictures all the time of things like greenhouses and irrigation systems that have been rebuilt,” says Westmeyer. Of all the money donated, less than one percent has gone to administrative costs—it is the intrepid sisters behind the scene, who take no pay for their efforts. “We’re proud of our work,” she shares.

The sisters are now in phase two of delivering aid through a microloan program administered by a local San Juan bank dedicated to further boosting the farming and fishing sectors. Making smart use of the remaining half of funds raised, these low-interest loans are geared toward the purchasing of new equipment and expansion, giving these business owners a jumpstart.

When not advocating for those who need help rebuilding or starting new, be it figuratively or literally brick by brick, the mother to three little ones—Henry, age 8, Catalina, age 6, and Paloma, age 3—enjoys time at home with family in Lake Forest, where her parents, sister, and brother also reside. While she loves to host and describes Peter as a fantastic cook, they also like to hit the town, counting spots such as Deer Path Inn, Longitud315, and Market House on the Square, which hosted a Paloma del Carmen Fund day, donating a portion of its proceeds to the charity, as favorites.

Though an avid online shopper these days, the former fashion student at Texas Christian University once owned a boutique in Highland Park. “I’m still good friends with old customers,” she reveals. “One is an OB at Northwestern in Lake Forest—she delivered my sister’s baby!” Therese Crowe Design in Chicago and A.M. DePrisco in Lake Forest are her current brick and mortar picks.

The family’s biggest passion, however, is travel. Every February they head to Aspen, though the British Virgin Islands, Bahamas, and Montana are also top on their list. But it is Puerto Rico, of course, that has their hearts. “We’re currently building a house there,” Westmeyer reveals. “I want our children to be connected to where I grew up.” While there, it’s not all lounging in the sand: “Just this past Christmas, my 8-year-old son, and husband took surfing lessons. We love to explore, not sit still. I like to show them everything!”

While there, she recommends the St. Regis and the historic Hotel El Convento, where the couple got married. In Old San Juan, Westmeyer suggests Café El Punto for a casual lunch, Marmalade for dinner, and La Factoría for drinks. In Condado, lunch at Ropa Vieja Grill, dinner at Mario Pagan, and cocktails at OLV: Fifty Five are also musts.

“Puerto Rico has gone through so much in the past year, but it’s green again and sparkling. Old San Juan looks beautiful,” she shares. “By just going to visit, you’re helping. You are part of the effort to support this wonderful place.”