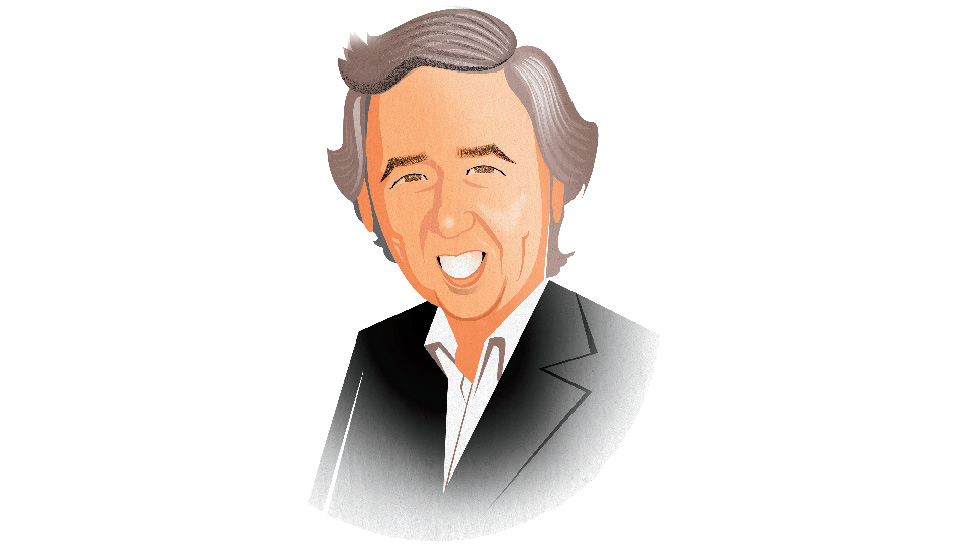 To hear Steve Rutledge talk about his work with No Veteran Dies Alone (NVDA) is to hear a voice rich with reverence. Founded in 1988, NVDA pairs volunteers with veterans at hospice programs across the country as a reassuring presence during their last months and days. Rutledge, who came to Chicago more than 30 years ago as the Vice President of advertising for Kraft and has spent the last 20-plus years running a marketing consulting practice, found NVDA in 2015.

It all started when President Barack Obama appointed Bob McDonald, former CEO of Procter & Gamble, as Secretary of Veterans Affairs. Having started his career with Procter & Gamble in Cincinnati, and as a former naval officer in the Vietnam War, Rutledge was inspired to reach out to McDonald via email straight away. “A lot of people stepped up asking to help, from P&G guys like me to his fellow West Point classmates,” Rutledge explains.

A shift in administration also shifted plans at the national level, prompting Rutledge to seek out something closer to home. This led him to the Captain James A. Lovell Federal Health Care Center in North Chicago (“Lovell”). A first-of-its-kind partnership between the U.S. Department of Veterans Affairs and the Department of Defense, Lovell has a unique mission, serving active military personnel and retirees, in a single health care facility.

It was there that Rutledge was introduced to NVDA, located in the center’s hospice unit. “I learned about the program, providing company and companionship to these individuals as they head down the last mile of their lives. For many people, this wouldn’t be the type of thing they’d like to do, but something told me I’d like to try. I saw it as my duty to those who have preceded me to be of help to them,” he says.

Lovell’s NVDA program, which counts about 50 volunteers of all ages and backgrounds, aims to buoy the spirits of those at the end of their lives—through conversation, reading, sharing a meal, watching a movie, or just being there to listen or hold a hand. Rutledge shares, “You come to know some really interesting people. They have wonderful stories to tell about their time in service and after.”

One such story is that of a 104-year-old patient known as “Mr. G,” who graduated high school at the height of the Depression. Though he had hoped to attend college and become a civil engineer, there was simply no money for that, and he instead followed in his father’s footsteps as a butcher. Mr. G soon married and was shipped off to the Pacific where he fought for three years and earned two Bronze Stars, dutifully donning his butcher’s apron upon his return. After hearing this story about Mr. G’s dreams of college, Rutledge says, “I found myself thinking, ‘We ought to be able to do something about this.’” He called Representative Bob Dold, who was able to get Mr. G named an honorary member of Georgia Tech’s Class of 2016 by its president. The university sent him the very same box all incoming freshmen receive, including a freshman beanie. “Dold gave him this box and letter on Memorial Day. When Mr. G realized he was going to be a college man, he was grinning from ear to ear,” Rutledge remembers.