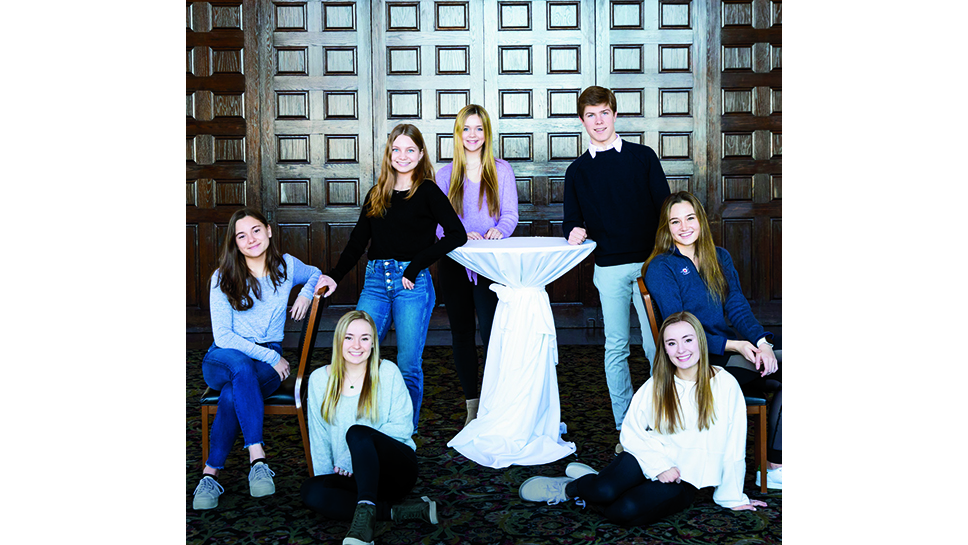 Along the North Shore, teens from four high schools are learning to flex their philanthropic muscles at a young age. What may come as a shock to many is that Chicago is in the country’s top five cities for sex trafficking, and that up to 24,000 girls and women are victimized by this crime each year in our own communities.

Rather than let this staggering statistic frighten and restrict them, a caring and brave group of North Shore high school students decided to do something to help young female survivors find a path to recovery. With the help and guidance of their parents and representatives from Selah Freedom, these teens formed the first of its kind Selah Freedom Junior Advisory Board, affectionately known as the JAB, last fall.

Selah Freedom is a national organization with the mission to end sex trafficking and bring freedom to the exploited through four strong programs: Awareness, Prevention, Outreach, and Residential. In 2016, Selah Freedom opened its first residential safe house in Chicago.

“The thing that shocked me is that this is happening everywhere in the United States,” says Amanda Davidson, a junior at Loyola Academy and co-chair of the JAB with her sister, Kylie. Amanda first became aware of the sex trafficking epidemic after reading the book Redeeming Love, by Francine Rivers, at summer camp in 2016. The historical fiction novel depicts a young woman’s journey from being sold into prostitution to finding faith and the ability to love again. “It was such a beautiful story,” she notes.

“I didn’t realize that sexual abuse is the main reason these girls enter a life of prostitution,” says sister Kiley. “Selah Freedom helped me realize it’s not the path they want, that they’ve been coerced into this life. I was astounded to learn how bad their situation really is and how many youth and adults don’t understand it.” 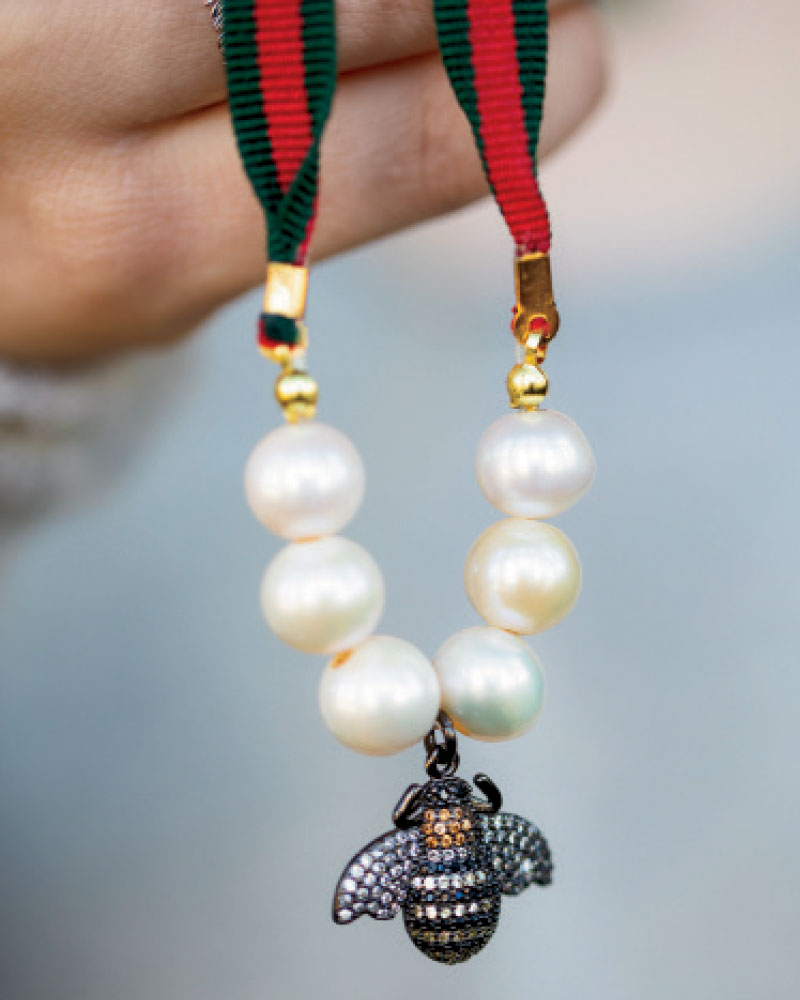 During the summer of 2016, the girls’ mother, Jennifer Davidson, became aware of the organization Selah Freedom from two different acquaintances. Soon after, she and her daughters joined about 100 other volunteers who rolled up their sleeves to rehab a safe house outside of Chicago for young women seeking a better life with the help of Selah Freedom.

Rehabbing the house was just a start for the Davidson girls and other teens who were moved by Selah Freedom’s work and joined the effort to help. They held bake sales at Loyola and New Trier high schools, organized a coat drive, and collected sample size personal items to create personal care kits for the Outreach program. These kits are distributed to girls still on the street to create awareness about the help available with Selah Freedom. The teens also created their signature Bee Free necklace and made 300 pieces of jewelry, which they sold at the Kenilworth Assembly Holiday Fair, raising more than $1,500. The JAB has raised another $2,000 through its membership dues and personal donations. All proceeds raised by the teens benefit Selah Freedom.

“This is often labeled as a third world problem, but it’s happening right here,” says Grace Mangel, a sophomore at New Trier and founding member of the JAB, in charge of special events. Grace first got involved with Selah Freedom when she was looking for a project for her Girl Scout Gold project (the equivalent to an Eagle Scout in Boy Scouts). “I did some research, contacted the CEO of Selah Freedom and asked how I could get involved,” she explains.

“This experience changed me,” adds Mangel. “You never know someone until you’ve walked a day in their shoes. These girls are so inspiring and positive.”

“I never thought I’d be able to do something like this and help so many girls,” says Kiley, who was instrumental in spearheading the establishment of the JAB. “Last month, the JAB held its first fundraiser, a Bee Free Tea to help raise awareness and funds, and to recruit new members,” she explains.

We have a feeling the JAB members are just getting started.