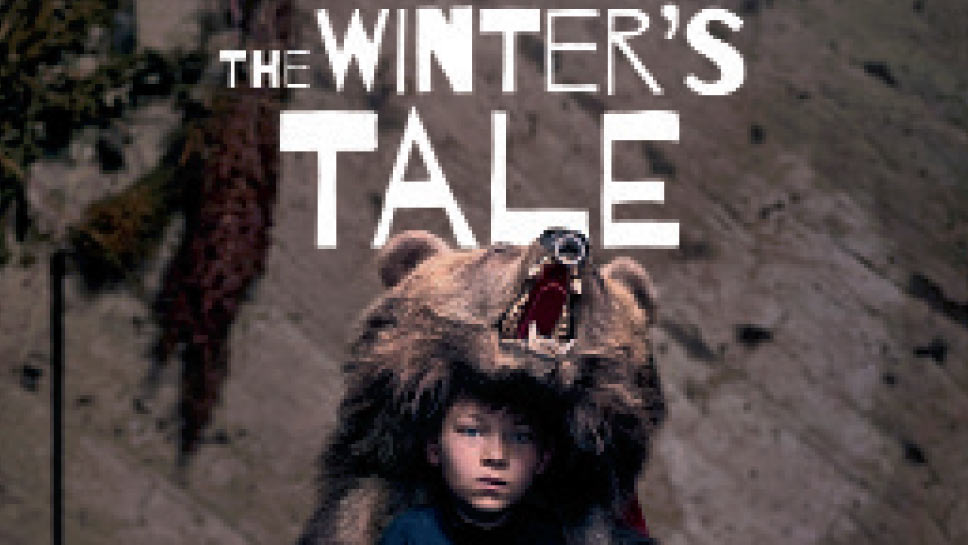 The Goodman brings on the Bard this spring, tackling iconic Shakespeare wit with The Winter’s Tale. Kate Fry stars in the reimagination of this classic comedy.

Though considered one of Shakespeare’s wildest romantic comedies, A Winter’s Tale is not without tragedy or a heaping dose of darkness. It is a narrative of jealousy and rage, departure and disguise, and regret and redemption played out by kings, queens, shepherds, rogues, and one angry bear.

Tale is the story of Leontes, King of Sicilia, and his wife, Queen Hermione. When the king’s childhood friend Polixenes, himself the King of Bohemia, pays the couple a visit, Leontes is quickly convinced of an affair taking place under his own roof. Clouded by jealousy, a series of unfortunate events unfolds—speculation and misunderstanding play out in the most disastrous of ways. Winter eventually becomes spring, as it does, and the play, too, thaws into moments of joy and pure fantasy.

Actress Kate Fry plays Hermione in the Goodman Theatre’s production of the play, directed by the theater’s famed artistic director, Bob Falls, opening this month. Fry, who made her Goodman debut in 2017 with Ah, Wilderness!, observed this in her research on her current role: “I find it interesting how much real affection and love there is in her marriage. Loving someone so deeply, your responses are heightened—the more love, the greater the capacity for the other stuff: anger, sadness, betrayal, jealousy. None of that means anything without deep love.”

Based in Evanston for over a decade, the mother of two grew up in Winnetka, attending New Trier and then Northwestern, where she majored in performance studies. There, she was drawn to Shakespeare as a reader, using performance as a tool for better understanding literature. “It was an excuse to read a lot of good books,” she shares.

In her early career, Fry was drawn to musicals, drawing a direct line there from her studies: “There are a lot of similarities between a character bursting into song and one reciting couplets—there’s always a reason for it,” she explains. “It usually means things are getting deeper or the stakes are getting higher.”

It is this thread of language that weaves through the actress’s career. One of her favorite experiences has been playing Emily Dickinson in The Belle of Amherst. She most connected to the play’s use of words as not just tools of communication but in “connecting to God, to nature, and to oneself. It falls under a similar umbrella as Shakespeare—it’s holy almost, the language.”

But most of all, she has loved taking on Shakespeare’s most famous “pants roles” over the years: Viola, Rosalind, Portia, and Julia. “Any time a female Shakespeare character puts the pants on, it’s always a really liberating experience,” Fry shares. “That’s when the freedom happens, the falling in love, and the self-discovery. It’s a wonderful, joyous ride.” Not unlike the premise of Tale, and maybe even life itself.