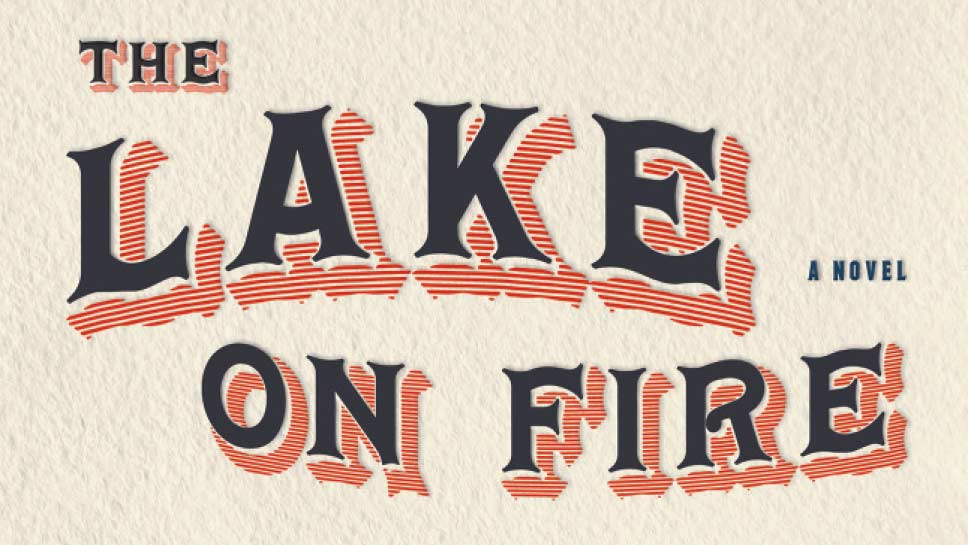 Wilmette Public Library’s One Book, Everybody Reads program is back with Rosellen Brown’s historical novel, The Lake on Fire. The novel’s great acclaim includes starred reviews from Booklist, Kirkus Reviews, and Publishers Weekly. An epic and evocative narrative, the book focuses on the lives of Jewish immigrant siblings Chaya and Asher after they move to industrialized Chicago from rural Wisconsin. Against the backdrop of the 1893 World’s Columbian Exposition and through the glitter of Chicago’s Gilded Age and a tumultuous social landscape, the novel examines family, love, revolution, and social class. Brown has received the Chicago Literary Hall of Fame’s Fuller Award for Lifetime Achievement, the Janet Kafka Prize for Best Novel by an American Woman, the National Council on the Arts Prize, and an American Academy of Arts and Letters Award in Literature. Don’t miss the chance to see and hear Brown in person on May 5 at 2:00 p.m. at Wilmette Junior High School. For more information, visit wilmettelibrary.info/onebook or call 847-256-6930. 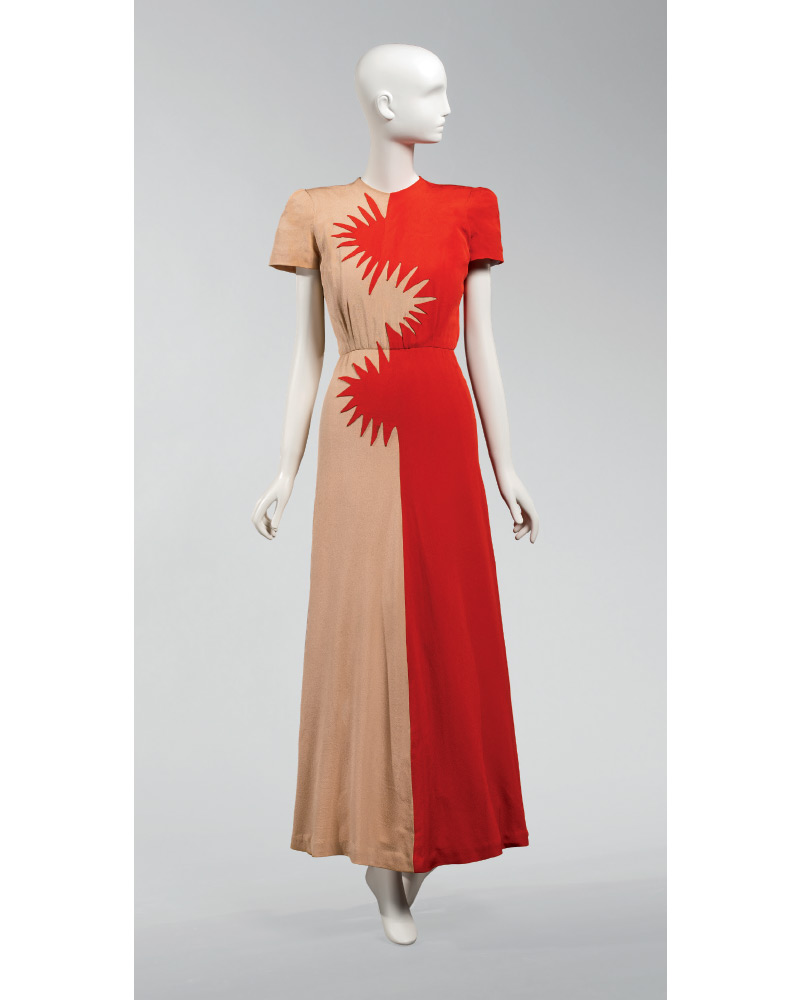 Silver Screen to Mainstream: American Fashion in the 1930s and 1940s exhibit opens at the Chicago History Museum April 8, and runs through next January. The Chicago History Museum presents 30 ensembles that explore how the silver screen’s glamour influenced and shaped American fashion during an era that was bookended by two major crises: the financial crash of 1929 and the devastation of World War II. From home-dressmaking to haute couture, Hollywood’s reach projected an illusion of stability as the nation grappled with its reinvention. For more information, visit chicagohistory.org. 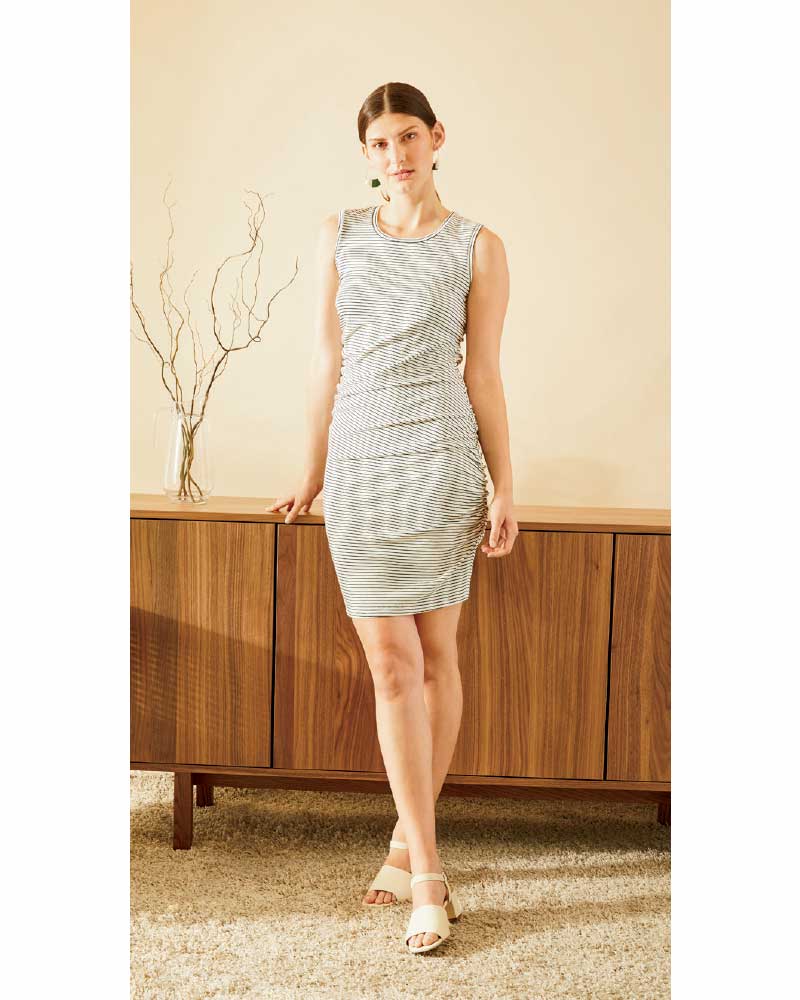 According to designer Sarah Liller—dressing should be easy and clothing should fit into your life and make you feel amazing. This is the philosophy behind everything she makes. The collection includes laid back, feel good separates that purposefully become a canvas—efficient for everyday work and travel and pieces that create a capsule, “less is more” wardrobe for busy, active women—comfortable, polished, eco, and socially responsible and made in the USA. Sarah Liller pieces are available at Vibrato in Wilmette, 847-853-1434. What are you waiting for? for more info visit www.sarahliller.com