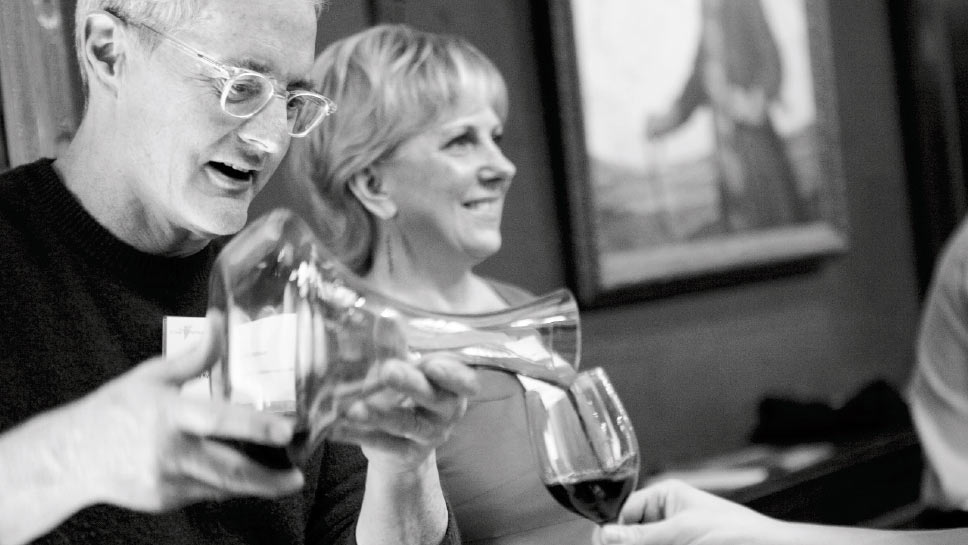 Catholic Charities hosted the 18th Annual d’Vine Affair at the Union League Club of Chicago in late January with more than 400 guests in attendance. Over 90 vintners and breweries poured sips of more than 250 wines from around the world and several craft and imported beers. More than $100,000 was raised for the Catholic Charities self-sufficiency programs. 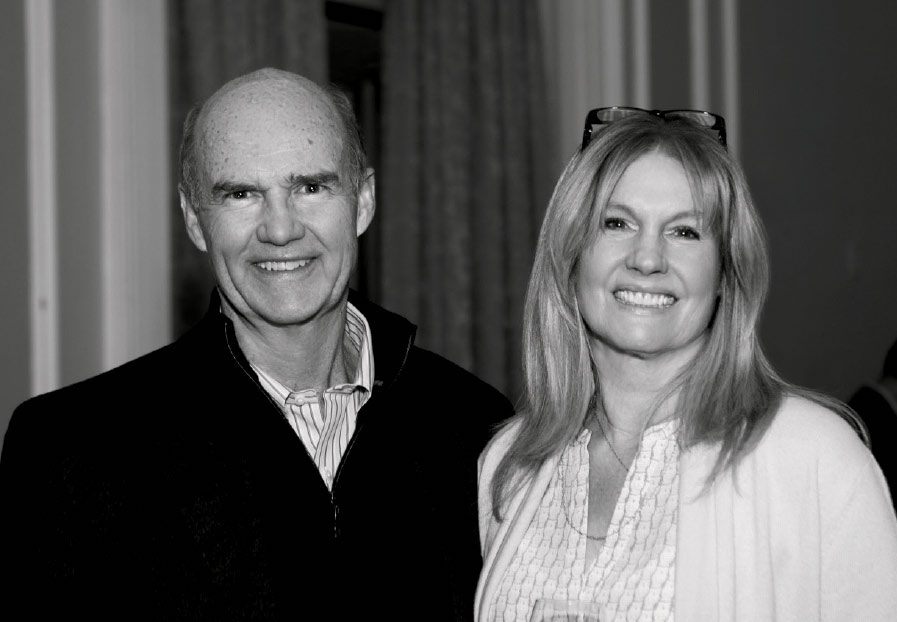 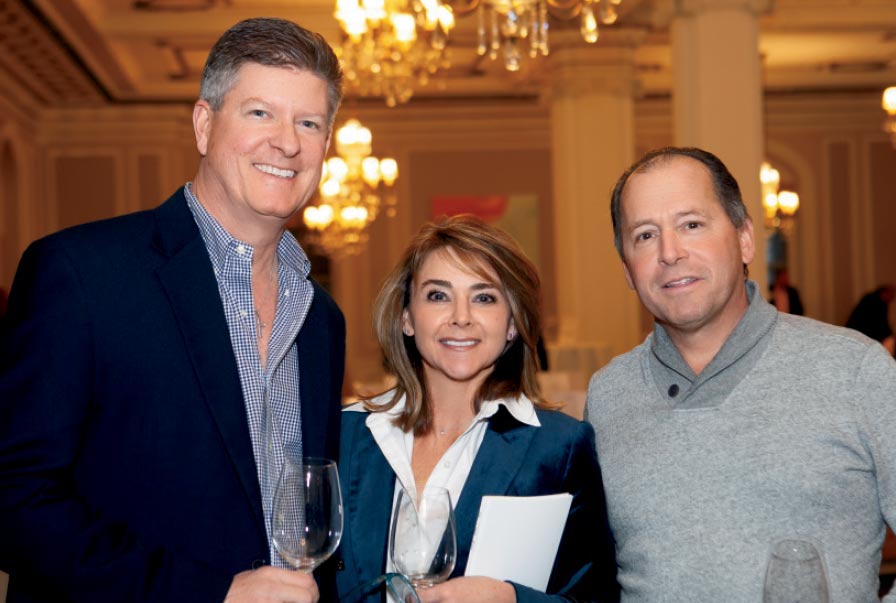 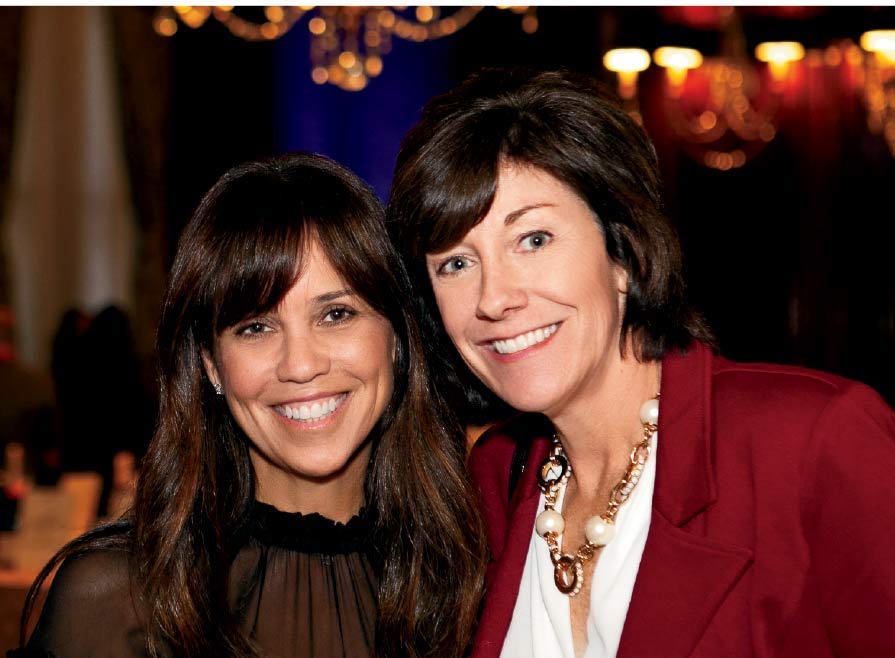 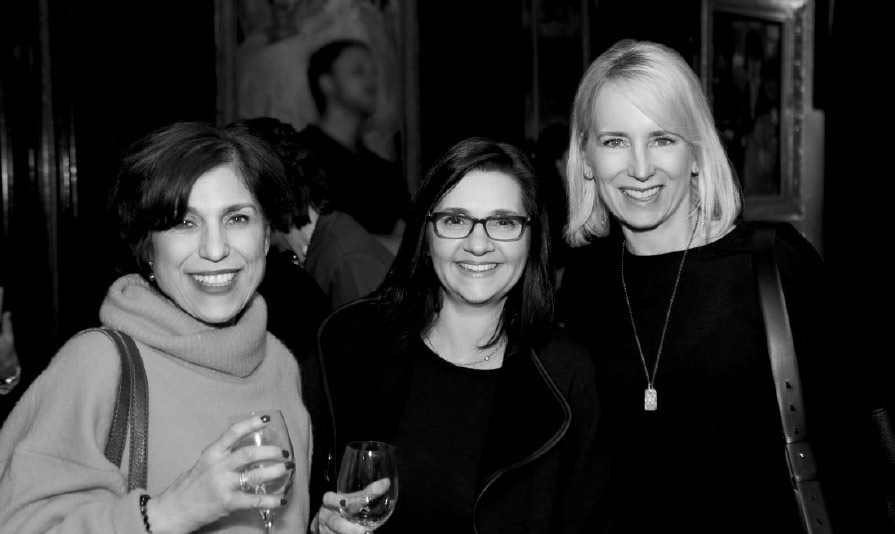 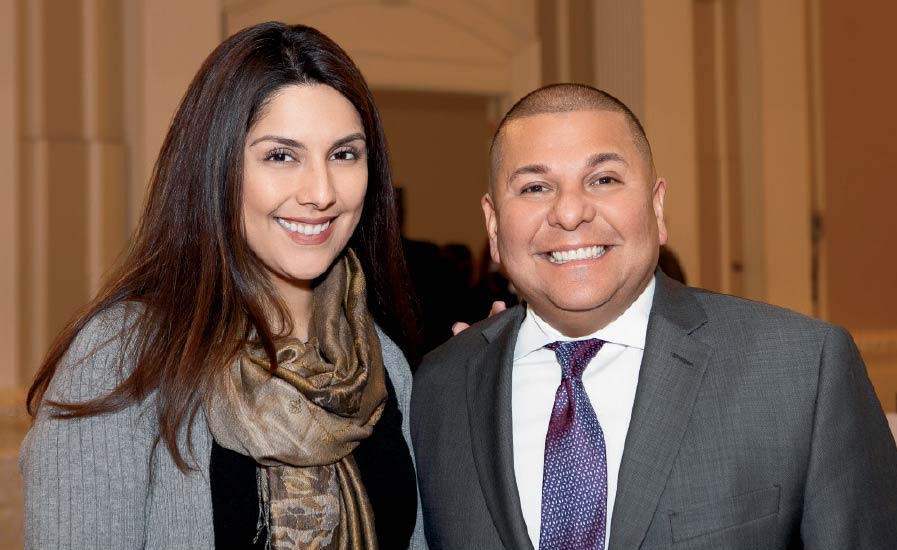