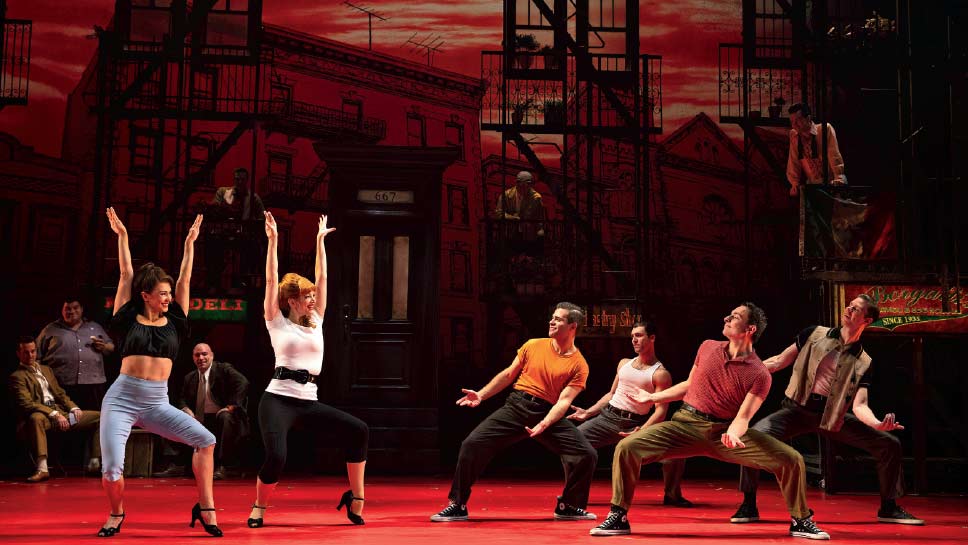 It’s a mostly musical month for theater, with doo-wop on the stoops of the Bronx, 1920s blues, ABBA hits, and more, all currently onstage in the city and on the shore.

Love. Loyalty. Respect. A Bronx Tale, open for a limited engagement this month, tackles these universal themes with 1960s style, all to an original doo-wop score. The list of luminaries and awards associated with this show is staggering: words by Chazz Palminteri, lyrics by Alan Menken, direction by Robert De Niro, and more; Oscars, Tonys, and Grammys abound! (March 21 – 24, broadwayinchicago.com) Insider info: This will be just the second production under the Oriental Theatre’s new name, the James M. Nederlander Theatre, named after Broadway in Chicago founder, the late James M. Nederlander. 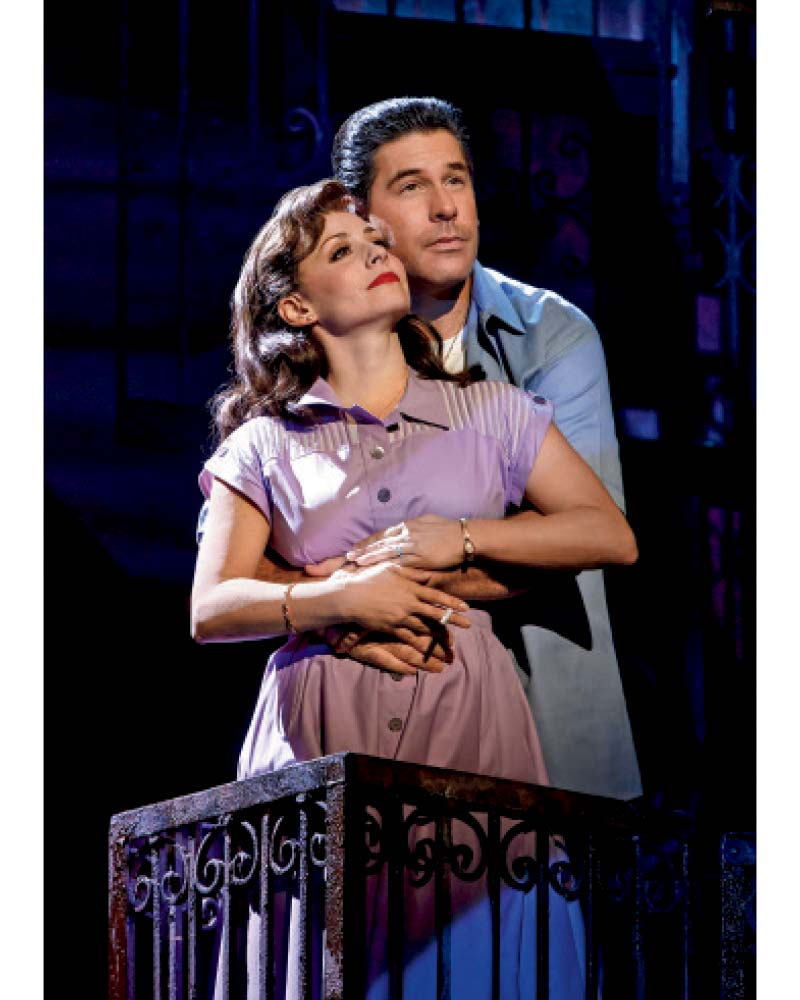 Northlight Theatre’s world premiere Landladies examines fairness versus kindness, and where honesty fits in, through the complicated relationship between a building owner and her struggling tenant. As both women work their way toward better lives, a delicate balance must be struck between building a home and losing one. (March 14 – April 20, northlight.org).

A mysterious envelope and one very unexpected guest set things in motion in Act(s) of God, now playing at Lookingglass Theatre. Penned by Ensemble Member Kareem Bandealy, this dark comedy takes an existential look at a nuclear family in crisis: when old wounds burst open and beliefs are put to the test—when things start to get real—can they keep it together? (Through April 7, lookingglasstheatre.org). 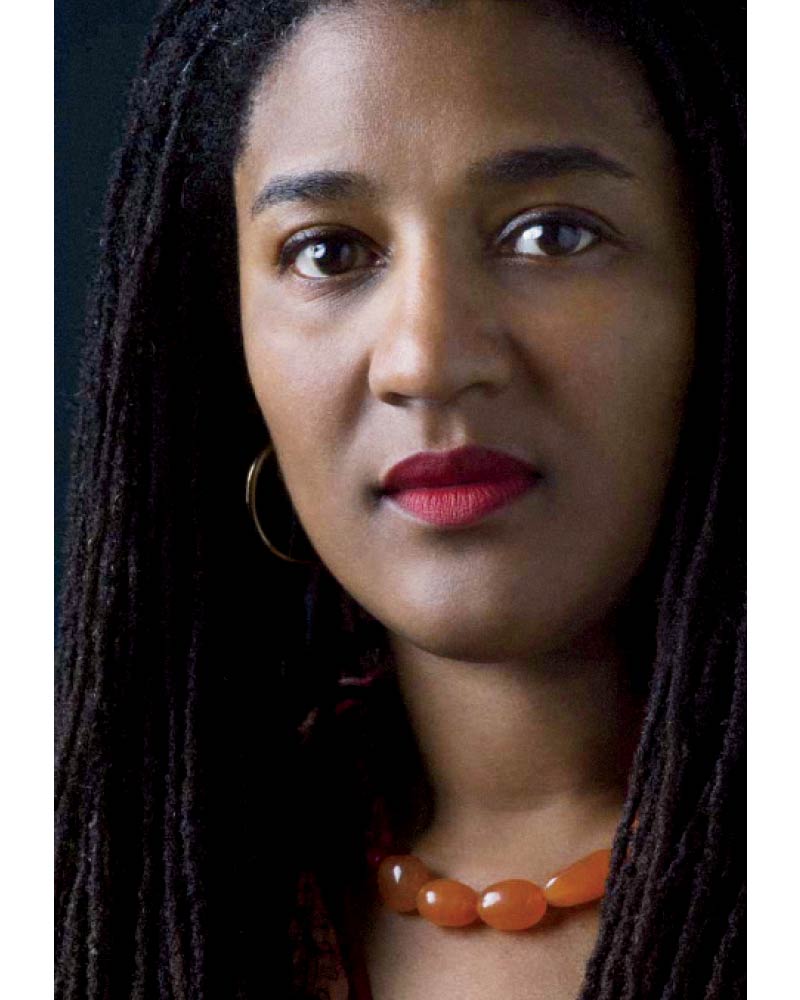 Mamma Mia!, currently onstage at Drury Lane Theatre, tells the story of discovery—finding family, finding love, and, ultimately, finding oneself—all through the music of 1970s supergroup ABBA. This adaptation of the hit 1999 musical, turned into a Meryl Streep-helmed big screen box office sensation in 2008 (with a popular sequel released just last year), expect to be transformed into a “Dancing Queen” at your seat. (Through April 14, drurylanetheatre.com). 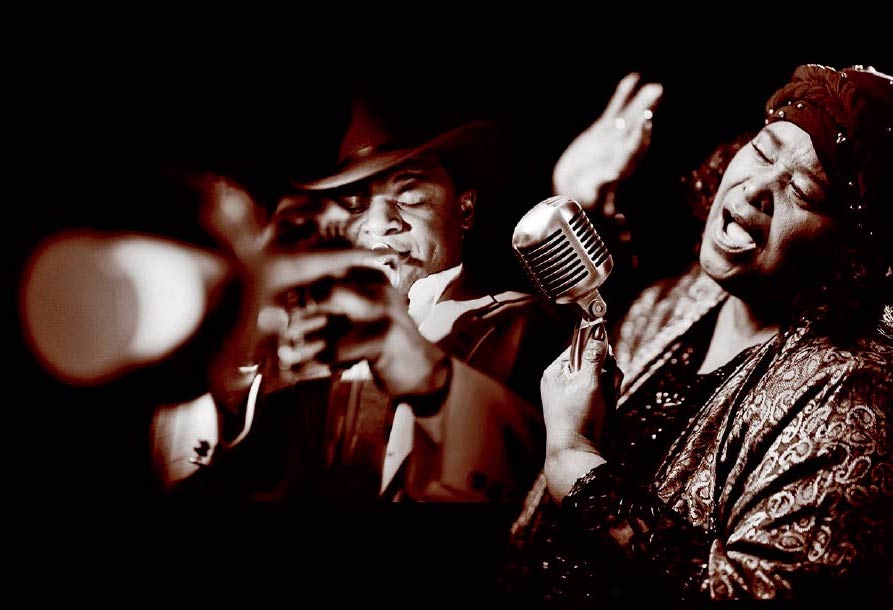 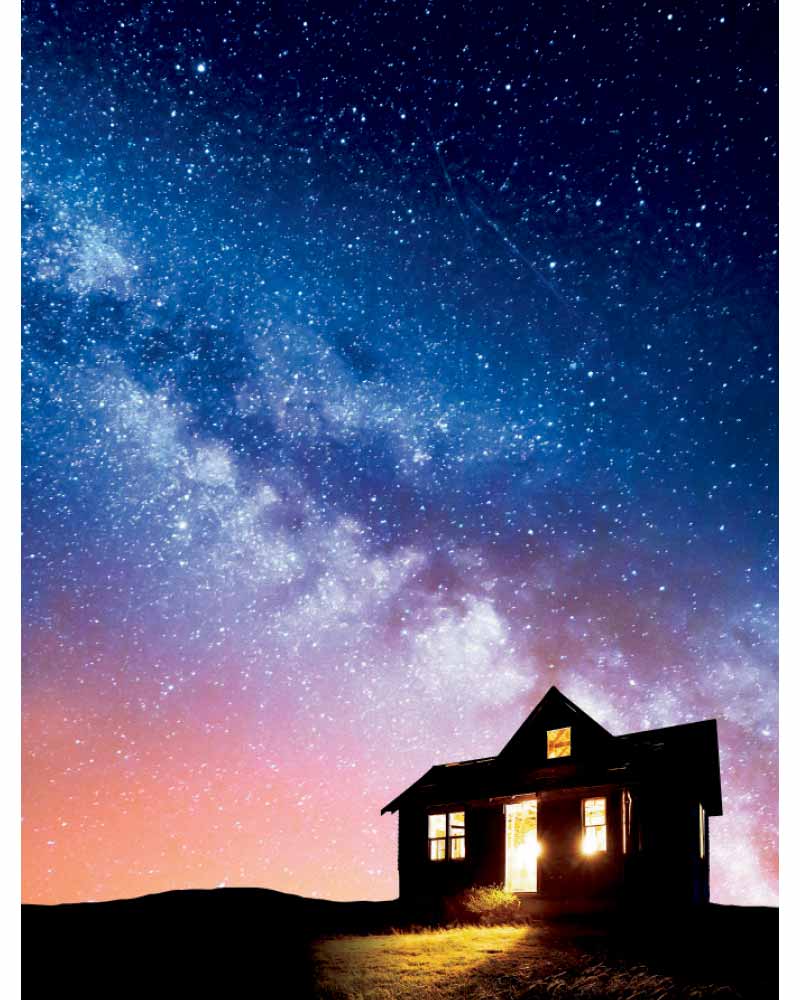 Catch it before it closes: Don’t miss Ma Rainey’s Black Bottom, which draws its curtains this month at Glencoe’s Writers Theatre. This American classic—the only one of iconic writer August Wilson’s plays set in Chicago—is based on the life of Gertrude “Ma” Rainey, the undisputed “Mother of the Blues.” At the center of the story is the intersection of ambition, racial tension, impulse, and a gift for song, all set against the backdrop of the Roaring Twenties. (Through March 17; writerstheatre.org).