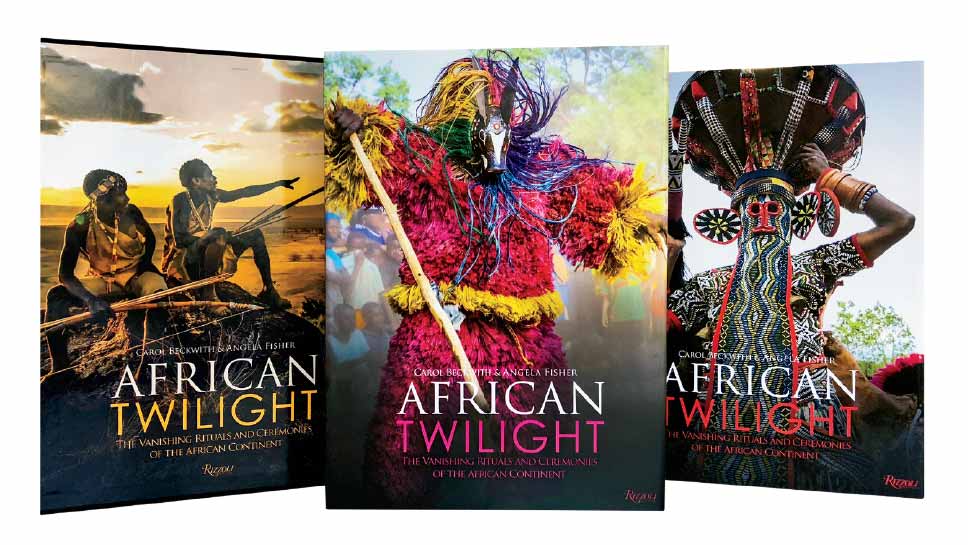 © African Twilight: The Vanishing Cultures and Ceremonies of the African Continent by Carol Beckwith and Angela Fisher, Rizzoli, 2018.

THE PRIDE OF AFRICA

For the last 15 years of their four decades of African fieldwork, world-renowned photographers Carol Beckwith and Angela Fisher have continued their journey across Africa, seeking out even more remote communities to record the sacred ceremonies, powerful art forms, and boundless creativity of the African continent. Now, nearly two decades after their landmark book African Ceremonies, African Twilight: The Vanishing Cultures And Ceremonies of the African Continent completes the journey, covering disappearing rituals and ceremonies from some of the continent’s most remote corners. This book cannot be recreated, as more than 40 percent of what has been documented has already vanished. Beckwith and Fisher’s photographs capture an extraordinary range of rituals—from shamanic fireside dances around the grass huts of the Bushmen in the Kalahari Desert to Sufi moulid ceremonies in the neon-lit nighttime streets of Cairo. African Twilight is a celebration of the powerful artistry and boundless creativity of Africa’s cultural heritage—transporting viewers into a world of connections between individual and community, body and soul, land and people. African Twilight is available at Rizzolibookstore.com. 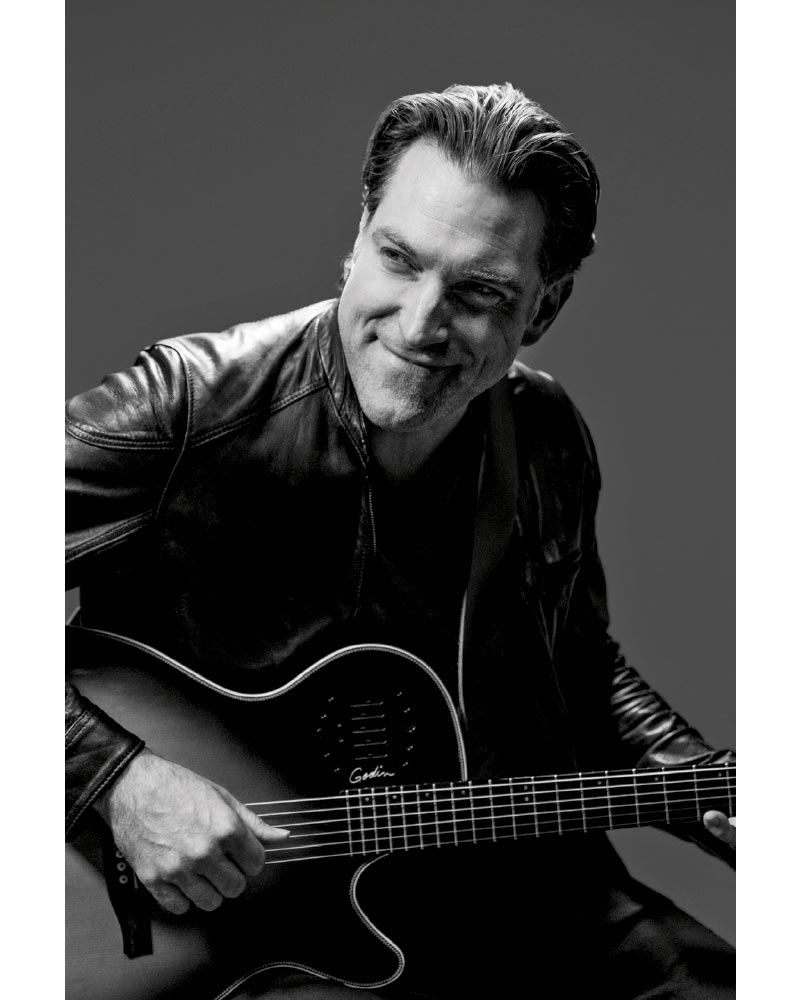 Highland Park musician and composer Dave Hiltebrand releases new music produced by Grammy winning producer/engineer Ben Wisch, producer of Marc Cohn’s ”Walking in Memphis.” The song “Wouldn’t Change a Thing” is available on Spotify, iTunes, and all other digital music outlets. Hiltebrand released an acoustic guitar album “Yoguitar, Vol.1” in 2016 and performs regularly for yoga classes and private events. He has also composed music for Nike, Allstate and The Oprah Winfrey Show. Hiltebrand’s life as a performer has taken him on the road with Jersey Boys National Tour, the world renowned Chicago Children’s Choir to venues ranging from Carnegie Hall to Havana, Cuba, and network tv appearances on Empire and Betrayal. Rock on. For more info visit davehiltebrand.com 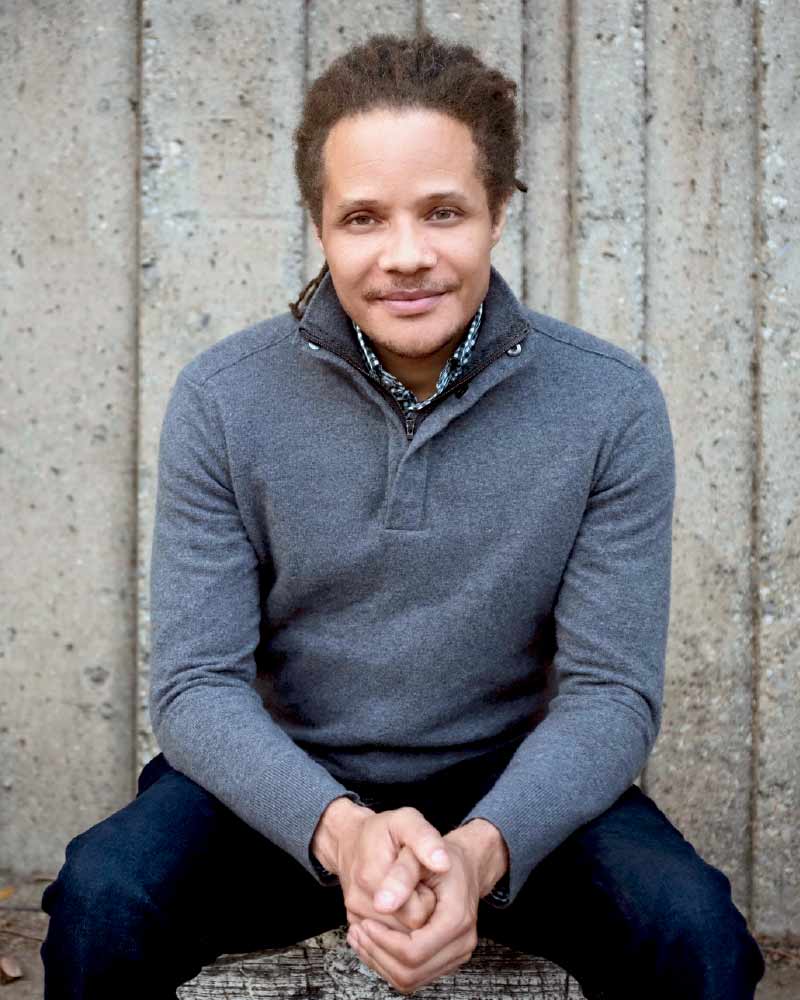 Ragdale’s Novel Affair brings together acclaimed authors and artists for a weekend of creativity and conversation. On April 26, award-winning writers and artists will address students from Chicago to Waukegan as part of the Ragdale in Schools program. One featured guest is Jamel Brinkley, author of A Lucky Man—a finalist for the National Book Award in Fiction and winner of the Ernest J. Gaines Award for Literary Excellence. Brinkley, a professor at Stanford, was also named one of The New York Times’ 32 Black Male Writers of Our Time. The complete roster of Novel Affair attendees will be revealed at the March 13th preview party at North Shore Distillery in Libertyville. Support Ragdale in Schools with a $1,500 contribution that includes two tickets to a Novel Affair dinner (and reception), two reception tickets for a teacher, membership in INSIDE1260’s giving society and passes to four Ragdale Ring performances. The Novel Affair reception and dinners are on Saturday, April 27. For more information, visit ragdale.org or call 847-234-1063.