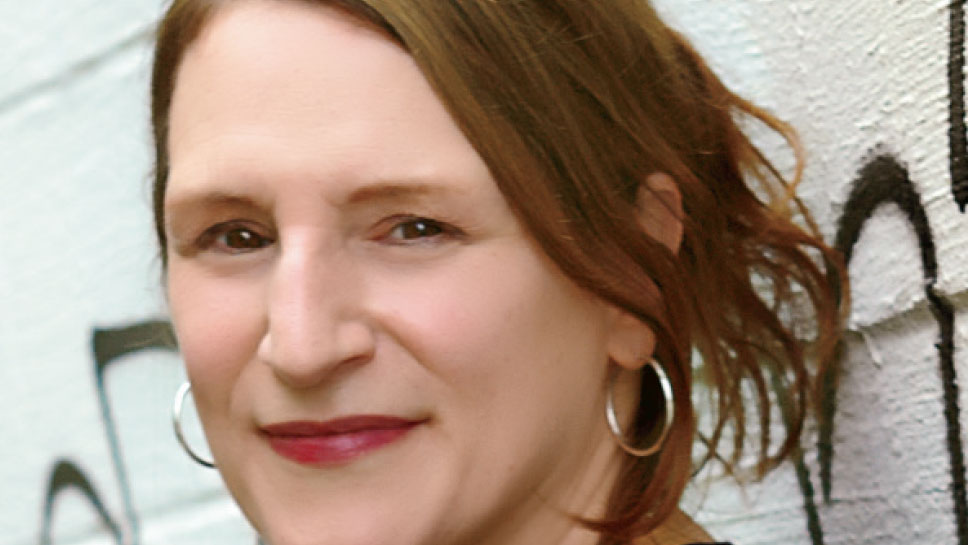 “I’ve never done a sequel. The dramaturgical geek in me is thrilled beyond belief—you have the source material right there,” reveals Robin Witt, director of Steppenwolf’s latest staging, A Doll’s House, Part 2, fresh off a 2017 Laurie Metcalf-led Broadway run. “But, to be clear, this stands on its own.”

Daughter of actor Howard Witt, known for his work on the stage and small screen, Robin Witt grew up in Albany Park in Chicago. Witt was immersed in theater, unsurprising for a child whose parents met at the Goodman School of Drama, eventually landing at NYU’s Tisch School of the Arts, where she received her BFA in acting.

Realizing she wanted more control over the stories she was telling, Witt pivoted, heading to Northwestern for an MFA in directing, a program at the time led by Anna Shapiro. This year marks Witt’s tenth of directing professionally.

In 2010, Witt moved to North Carolina, where she is now a tenured professor at UNC Charlotte. “They’re incredibly supportive of my work—I still do about two plays a year in Chicago,” she says. “Teaching is like a lab, away from the critics, where I can experiment with form. It brings confidence to the work I’m doing in Chicago and helps me grow as a scholar and an artist.”

Witt’s connection to Steppenwolf goes back to her acting days, understudying for Martha Lavey in Les Waters’ production of The Designated Mourner (“To be in that rehearsal room was extraordinary,” she shares). And it was her former program director, Shapiro, now Steppenwolf’s artistic director, who called Witt to discuss A Doll’s House, Part 2.

A sequel to Henrik Ibsen’s iconic 19th-century drama, A Doll’s House, Part 2, written by Lucas Hnath, picks up 15 years after the original play ended. “Part 1, which debuted in 1879, could be called one of the first feminist plays of modern time,” Witt explains. “Nora, its protagonist, was a radical woman.”

“Lucas picks the story back up in such a way that is funny, smart, and heartfelt,” Witt shares. “‘So she leaves? What next?’ What happens when you make that statement, when you step away from your gender role—what’s the next normal?”

In Part 2 Nora returns, with an altogether new past, a secret. “The journey to discovery about where they are at the moment is compelling—and entertaining,” says Witt. Which could also describe the production’s inventive staging: audiences will have the opportunity to sit onstage. “We’ll have about 30 chairs on the stage, which you’ll access by going backstage—we’re ‘showing our slip,’” Witt notes. “The people watching becomes part of the play. This changes perspective—vantage points change. Like a forum, the community can come together to explore.”