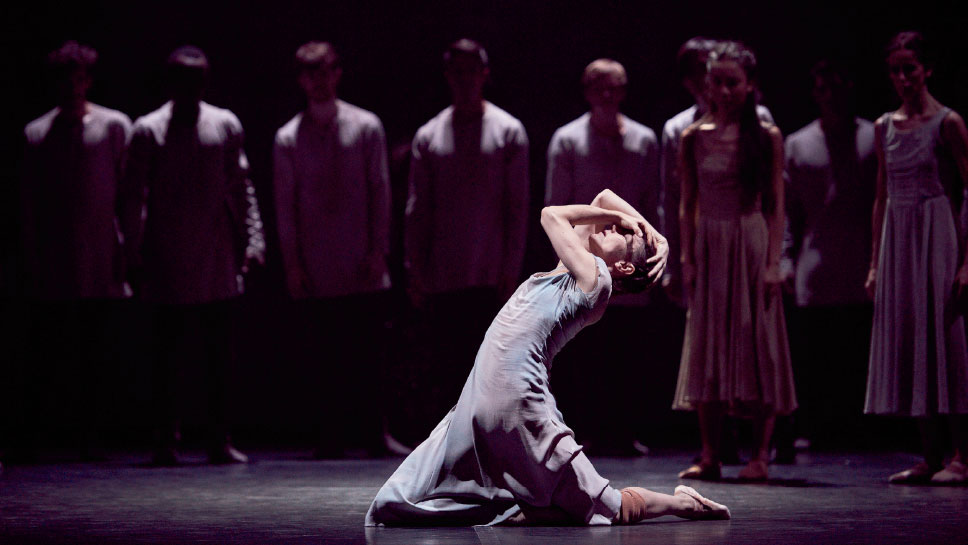 The English National Ballet (ENB) takes the stage at the Harris Theater for Music and Dance on February 28 for its first and only United States performances of Akram Khan’s passionately re-envisioned Giselle, thanks largely to the efforts of Harris CEO Patricia Barretto.

Remember this: When the English National Ballet (ENB) takes the stage at the Harris Theater for Music and Dance on February 28 for its first and only United States performances of Akram Khan’s passionately re-envisioned Giselle, it is because President and CEO Patricia Barretto asked.

In fact, Barretto asked big. She asked ENB artistic director Tamara Rojo to bring Khan’s Giselle to the Harris stage. She asked donors to fund the wildly ambitious endeavor. (Harris is flying more than 90 ENB dancers and staff over for the performance.) And now, with the ENB on its way to Chicago for the first time in 30 years, and with dance fans world over here to see it, she’s asking you to come, too.

“It’s not something you want to miss,” Barretto says of the event which will be the highlight of the theater’s 15th anniversary season—a season which is exceeding sales goals.

If Barretto asks big, she delivers even bigger. It’s because she says, she believes. 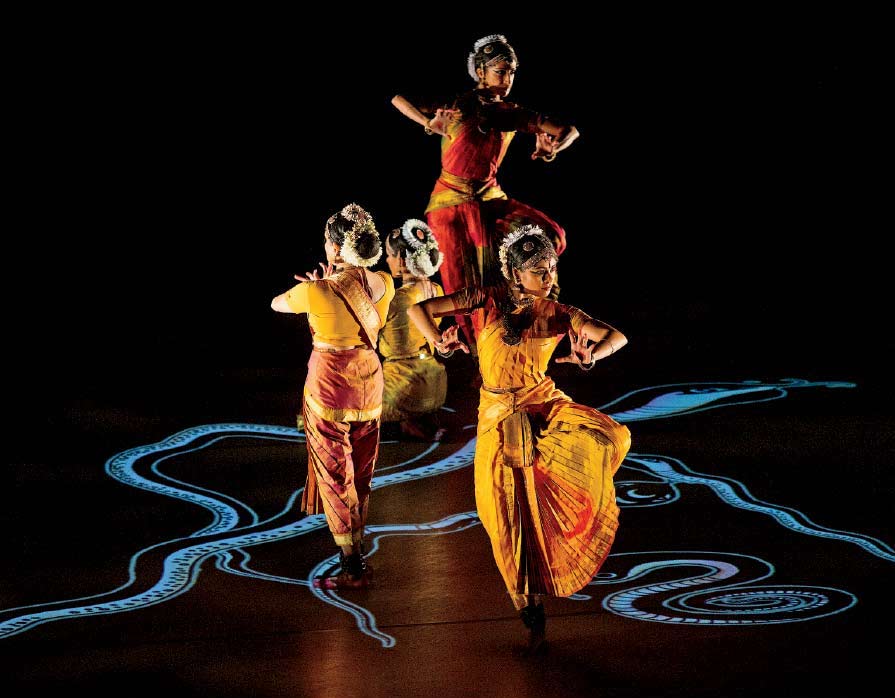 “I believe in the remarkable mission of the Harris to support local companies that need a stage and a home. I believe in Chicago. And I believe in the untapped potential this theater has to achieve greater things artistically in Millennium Park.” she says.

Now in the middle of her first season curating shows for the theater, and her second year as CEO, Barretto is holding tight to a quiver full of ambitious plans.

Among them? She plans to embrace Millennium Park crowds by extending programming into the summer. And she plans to expand the Harris Theater Presents series to include more performances from premier global and female artists. The hope is to engage and excite a broader base of ticket buyers throughout Chicagoland, and the world at large.

Looking at the first goal, the Harris is working with Chicago’s department of cultural affairs to plan summer programming that would benefit both the city and theater. 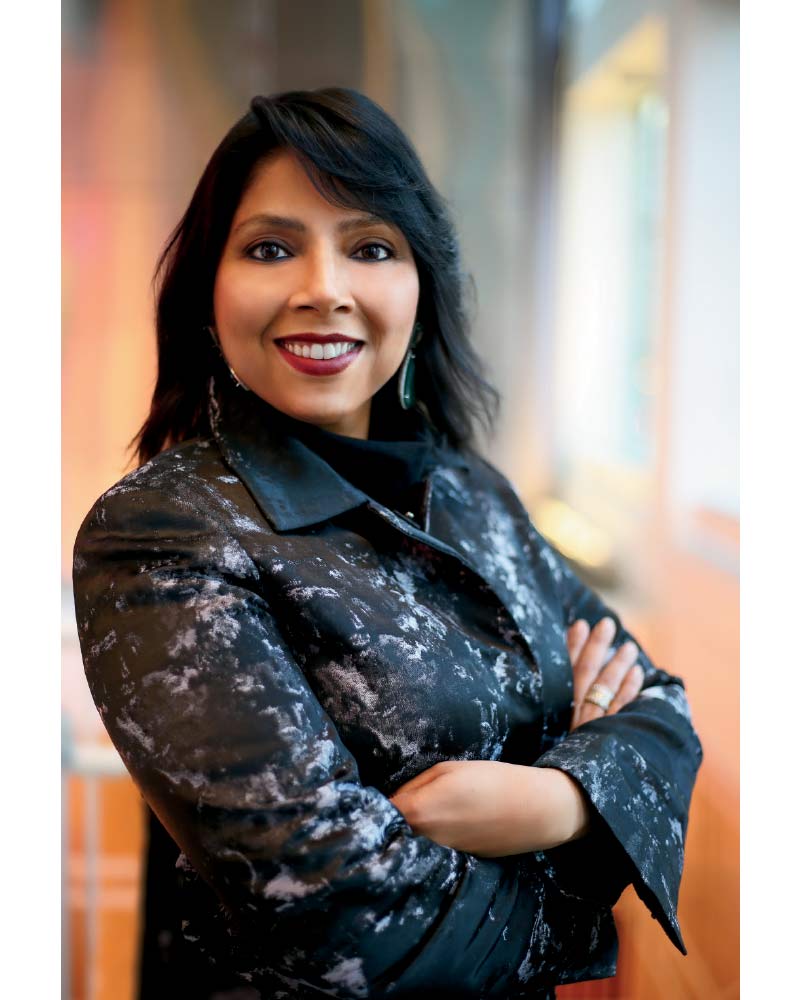 “Traditionally, the Harris had been closed during the summer,” Barretto explains. “But Millennium Park sees several million people over the course of the summer, so that was a missed opportunity for us.”

To change this, Barretto collaborated with Chicago’s cultural commissioner Mark Kelly to program two jazz performances at the Harris adjunct to the city’s Jazz Fest this past summer. One of the events—a rooftop affair with a local jazz artist—brought 825 guests. Based on that success, the Harris plans new summer events to dovetail with city-sponsored fests and will showcase not only jazz artists but world musicians. 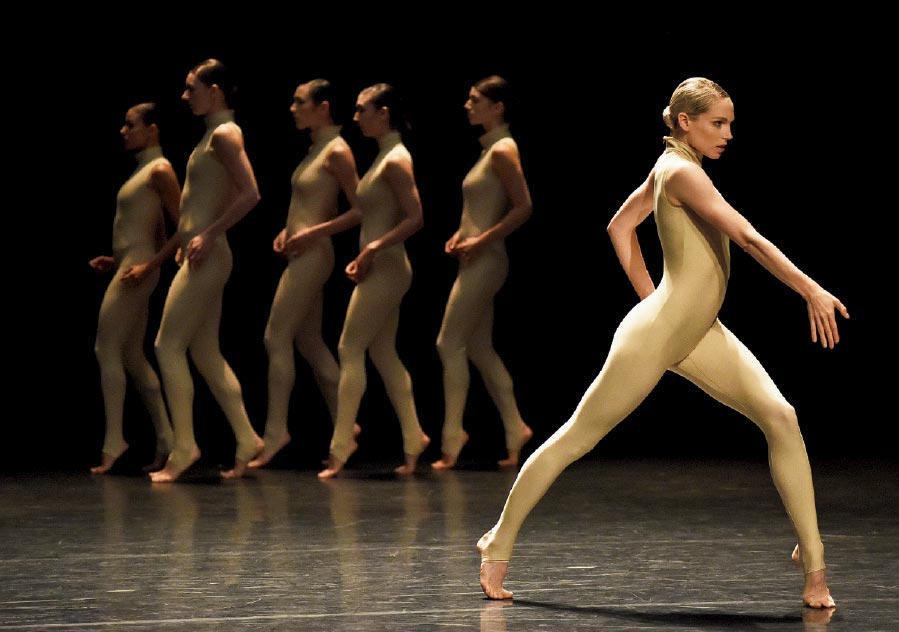 “This season has certainly got peoples’ attention,” says Barretto. “Which is gratifying on many counts. We really did want to make a splash with our 15th anniversary by programming things that were risky and big, but with a larger, three-pronged goal: One, to keep existing audiences excited but in a way that they are willing to take new risks with us and come along for the ride. Two, to make sure we are doing things that are exciting and interesting enough to attract new people. And three, to really solidify our place in the presenting arts world.”

For Barretto personally, some of her biggest challenges came with transitioning the company from its longtime leadership with former CEO Michael Tiknis, to her new place in the role.

“That’s always a tough place to be in because you want to make sure that you are not only following well in the footsteps of your predecessor but are also building on the momentum they created. That for me was the biggest challenge. Michael had deep relationships with the community, our funders and all of our arts partners and was a big part of the DNA of this organization. I, on the other hand, came to the Harris from Toronto in 2015, when I took over marketing for the theater. So stepping up to lead the Harris last year, I was still quite new to Chicago.”

Still, seeing Chicago with fresh eyes has had its benefits for Harris, Barretto, and her passion for envelope-pushing programming.

“When the Harris first brought me here, I truly fell in love with the mission of this institution and its immense potential,” she sums. “I saw this great jewel in Millennium Park that had yet to be discovered by so many of the people residing in this city. I still see that. My hope is that through hard work and creative programming, we can bring more of Chicago through our doors to see performances because they feel a sense of connection, they feel relevance in their lives, and because they are seeing art that either speaks to their backgrounds culturally or socially. If we can do that, we have truly done something worthwhile.”