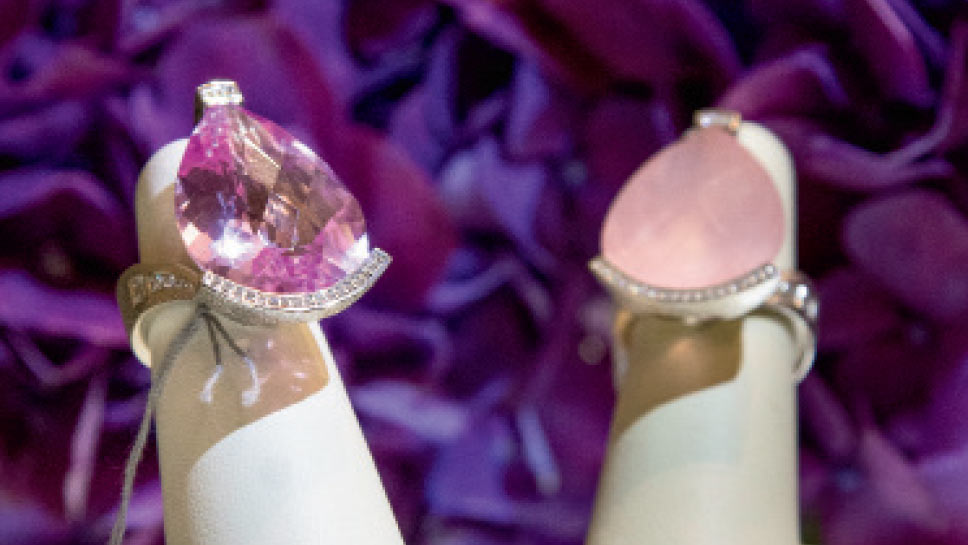 Lisa Niemi Swayze DePrisco opens up about loss, finding love again, and a new venture with the opening of A.M. DePrisco Jewelers in Lake Forest. PHOTOGRAPHY BY ALEX PEREZ

Throughout her 34-year marriage to the beloved late actor and dancer Patrick Swayze, Lisa Niemi Swayze (herself an acclaimed dancer, actress, producer, and best-selling author) wore the simple gold band from their wedding day. She favored more eclectic, ethnic jewelry that she found on trips all over the world, and, in short, she didn’t really go for bling. Now, with new husband and owner of his eponymous jewelry business, Albert DePrisco, Niemi has quickly gained an appreciation for every girl’s best friend. DePrisco proposed to Niemi with a 5-carat radiant diamond engagement ring.

“Hanging around with Albert is very fun,” says Niemi from her southeast Florida home, one of several around the country (including Wellesley, Massachusetts, Los Angeles, and New Mexico) that she shares with DePrisco. “He’s sentimental and is always bringing something home. He sees things and puts them aside. I have four different wedding rings, but I have to say my favorite is my engagement ring.”

Now, Niemi and DePrisco are bringing their shared appreciation for precious gems and fine jewelry to Lake Forest with the opening of A.M. DePrisco Jewelry in the former location of Jewels of Lake Forest. The opening on the North Shore marks A.M. DePrisco’s first venture into the Midwest. It currently has presences in Los Angeles, Boca Raton, and Wellesley, Massachusetts (location of its flagship store and DePrisco’s home). A.M. DePrisco’s style combines expert jewelers and gemologists with attention to detail and customer privacy, specializing in merchandise and services including fine designer collections, custom jewelry, vintage jewelry, and timepieces. 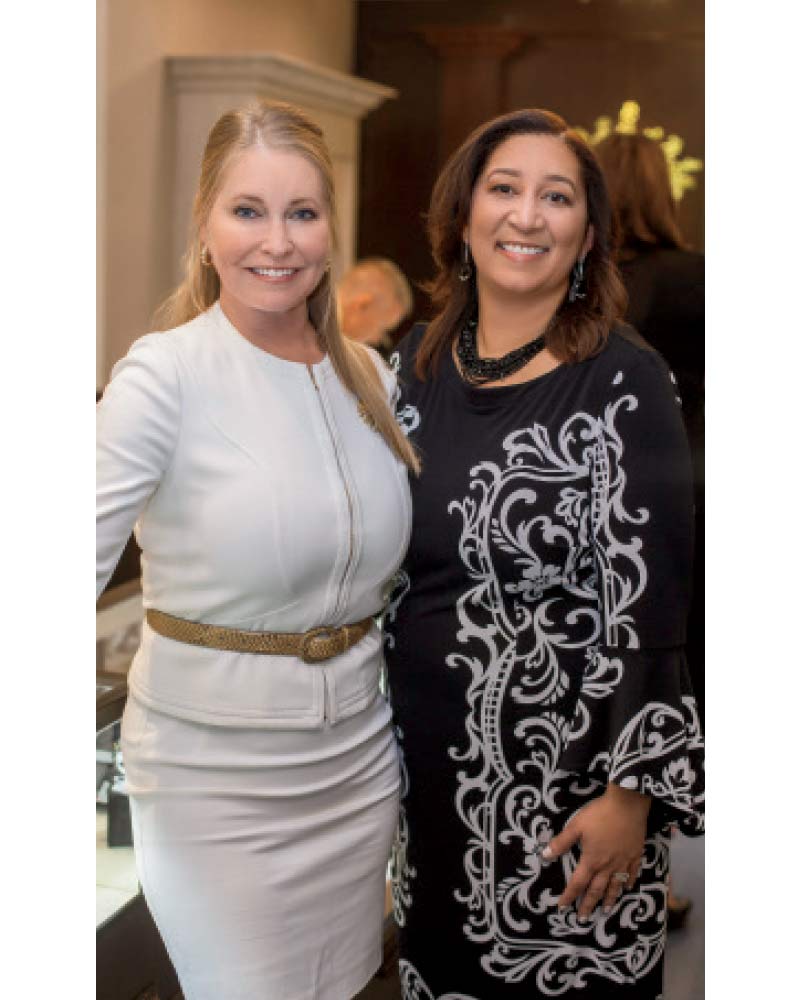 Niemi says that DePrisco selected Lake Forest for several reasons. “It’s an incredibly lovely community with a wonderful vibe. It feels very much like Wellesley,” says Niemi. Also, the new salon will be owned and operated by Chicago natives and Lake Forest residents Jon and Jennifer Smoter (Niemi’s niece) “Albert is very family- minded, and he wants to continue keeping it in the family,” adds Niemi.

And, Niemi has a particular affection for the Chicago area. “Patrick and I spent time there when he was shooting The Beast and undergoing treatment at Northwestern for his pancreatic cancer,” says Niemi, who became an ambassador for the Pancreatic Cancer Action Network after Swayze’s death in 2009. “He was working 14 to 16 hour days, and you’d think that would be extremely stressful, but Patrick and I knew that every day was a victory to be alive. I got to see him as a true hero in real life. He was wise, and possessed a quiet bravery with wisdom, kindness, and humility. It was absolutely heroic the way Patrick faced his disease, and we were so aware of the gift we got every day to open our eyes and see the sun stream in. If anything, Chicago has a little bit of magic for me.”

The last piece that cemented the Lake Forest salon was when A.M. DePrisco Jewelers secured Chicago master jeweler Marc Scherer to manage the store on a daily basis. Scherer is best known for discovering a magical element to the famous, 56-carat one-of-a-kind “Serendipity” color-changing sapphire, which was deemed priceless after Scherer, who won a global competition to set the gemstone over a number of other prominent designers, discovered its uniqueness. The Serendipity sapphire is now on exhibit at the Field Museum.

“Marc and Albert have the same philosophy and mindset, and a way of looking at custom creations,” says Smoter. “We are excited to bring the legacy of A.M. DePrisco and Marc Scherer’s talent to customers. And we look forward to growing the business together with Lisa and Albert.”

“Jon and Jennifer are going to be wonderful in this new endeavor,” adds Niemi. “I’m so impressed with their fun attitude, attention to detail, industriousness, hard work ethic, and great sense of community.”