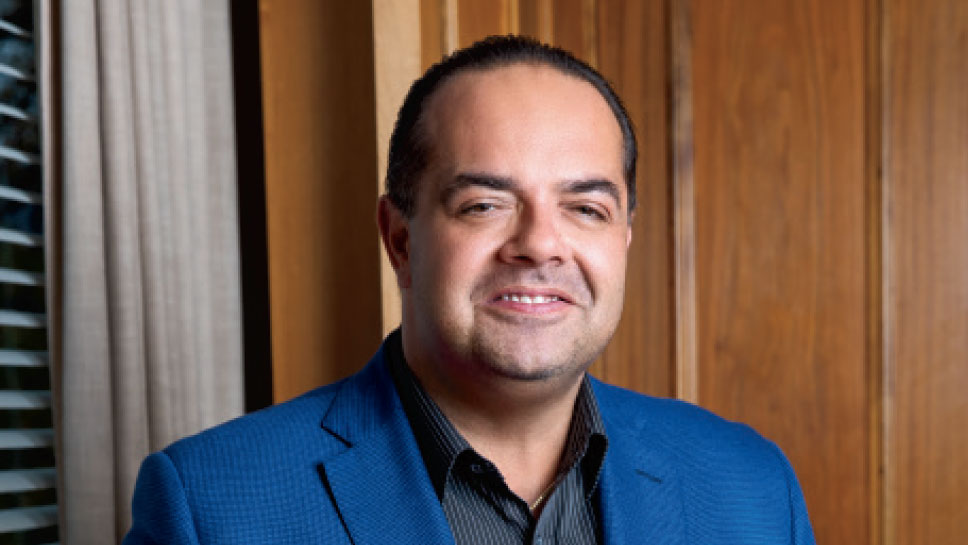 Since the Illinois Film Tax Credit program was initiated, the Illinois film industry has experienced a boom in production, contributing over $1 billion in direct production spending and thousands of job hires to the Illinois economy. The goal of the Tax Credit Act is to grow, sustain and provide economic and job opportunities for local vendors, crew, and filmmakers, and part of the reason the program has been so successful is because of Alexander Pissios.

Pissios is the CEO and co-founder of Cinespace Film Studios in Chicago, the largest independent movie studio outside of Hollywood, specializing in the development, management, and operation of studio space and support facilities for the film, television, and digital media production industry. The 70-acre film campus, located on the site formerly occupied by the Ryerson Steel plant in Chicago’s Lawndale neighborhood, offers 31 soundstages, production offices and more than a dozen on-lot businesses, including lighting, camera, animation, casting, and post-production companies.

Perhaps that’s why Cinespace has been able to work with producer Dick Wolf’s Chicago Med, Chicago Fire, and Chicago PD along with FOX’s Empire, Showtime’s Shameless, and productions from Netflix, Amazon, and Hulu. It’s also been home to several feature films, like Divergent and Batman v Superman: Dawn of Justice. 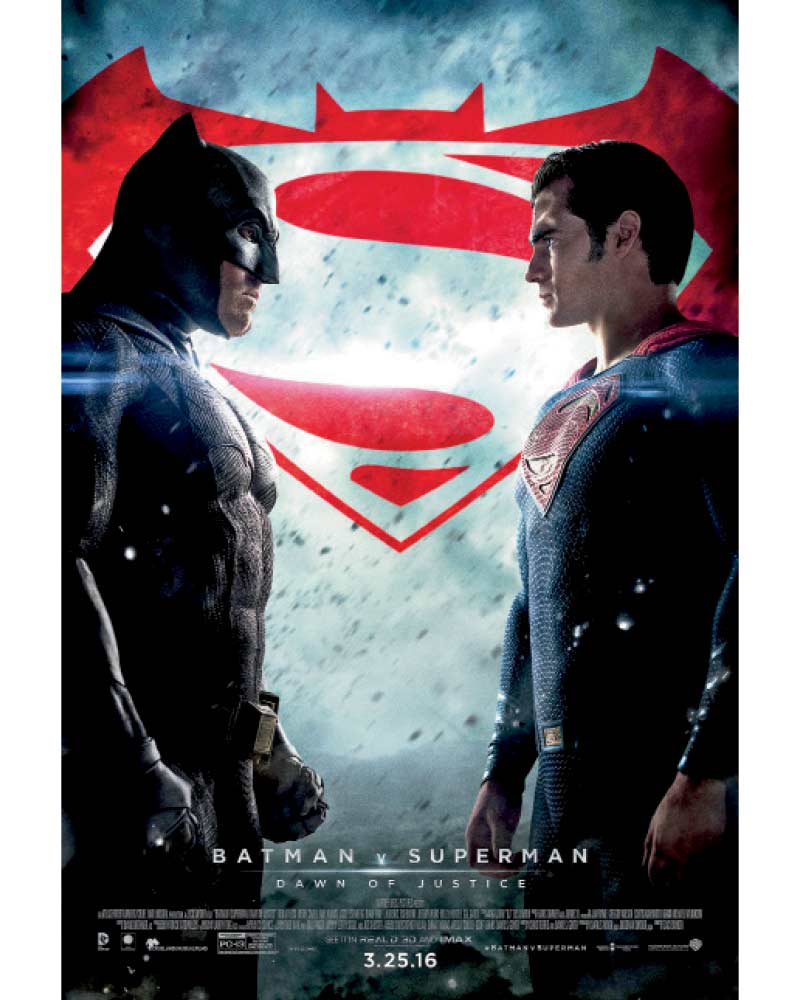 It also explains how Cinespace has helped create 15,000 film-related jobs since it opened and how it has contributed billions of dollars in revenue to the local economy.

“Chicago has the best labor in the country, and it’s the most beautiful city in the world,” explains Pissios of how he’s gained the confidence of producers to move their projects to the city. “We also have four seasons for variety, great food and hotels and, of course, the best soundstages in the world.” But, Pissios remembers Wolf with a better explanation when he said the best part of his hit television shows is Chicago, as Chicago is really the main character.

Funnily enough, though, Pissios’ late uncle Nick Mirkopoulos founded Cinespace in Toronto first, in 2007. Then, at a cousin’s wedding, Pissios shared a few life updates with Mirkopoulos—mainly that, Pissios and his wife Patricia, along with their four children, were facing bankruptcy and eviction from their family home because of the real estate collapse. Mirkopoulos would eventually help Pissios get back on his feet, and the two would later go on to launch a Cinespace outpost in the Windy City. 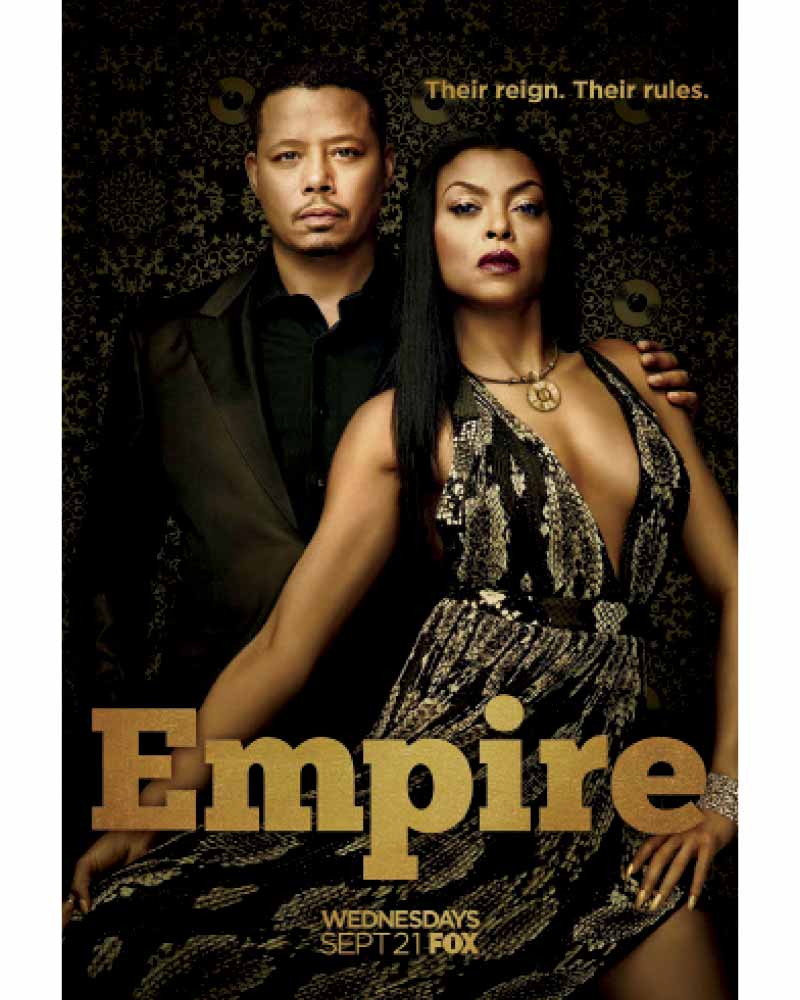 “My uncle taught me to work hard every day, to always try to make a difference in someone’s life, and to take the high road,” says Pissios of Mirkopoulos, who passed away in 2013. Those are lessons that Pissios learned growing up on the North Shore, too. The son of Greek immigrants, Pissios’ father was a special education teacher for Chicago Public Schools, and his mother always gave back to the community.

Now, Pissios does the same. In 2015, Cinespace launched Stage 18, a filmmaker incubator to provide workspace, programming, and event space to help develop the local filmmaking community with the goal of keeping talent local. Cinespace also established the CineCares Foundation, providing Chicago residents with education and job training in TV and film, and it offers DePaul University space for classes that teach filmmaking to the next generation of artists. This May, Pissios was honored by the Anixter Center for his charitable contributions to the community during the seventh annual Benefit for Ability held at one of the studio’s soundstages.

But it hasn’t always been smooth sailing. At points throughout his career, Pissios has faced both financial and legal troubles, with allegations of bankruptcy fraud a few years ago. “Life is full of ups and downs,” says Pissios. “I know it’s a cliché, but what’s important is how you get up after you’re punched in the gut. I am proud of the ups and downs in my life because they’ve molded me into the man I am today.”

That man is a family man, who loves to spend weekends watching his kids play sports, try different restaurants in the city, visit museums, and walk the lakefront. His family also, Pissios smiles, loves the Marvel film franchise. Pissios, however, won’t disclose if he has a favorite Cinespace project. “That’s like picking a favorite child,” he says. “I love them all. Seeing them all grow each and every year is great.”

In terms of what’s next for Cinespace, Pissios is focused on creating a backlot, a closed campus like the studios in Los Angeles, that will have street scenes featuring New York, London, and Main Street U.S.A. He’s also excited about shows Amazon and Netflix are bringing to Cinespace in 2019.

“My goal is to keep on growing the film industry in Illinois and to create more jobs, revenue and goodwill for the people of this great state,” Pissios concludes.