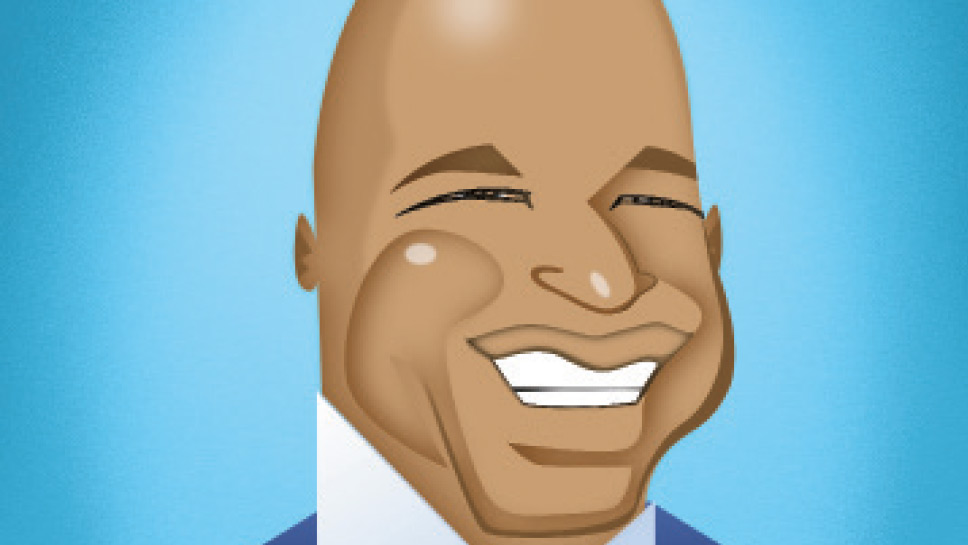 AbbVie’s remarkable $100 million gift to Ronald McDonald House Charities has made headlines as the largest single contribution in both corporations’ long histories. ILLUSTRATION BY ROBERT RISKO

Ryan Baker, longtime and much loved sports anchor for CBS 2, has been a supporter of RMHC-CNI for many years through generous financial contributions and lending his time as emcee for fundraising events such as the All American Games, Annual Gala, and Golf Classic.

“Ryan really gives his heart and soul,” says RMHC-CNI CEO, Holly Buckendahl. “We’re so grateful to him for using his public platform to bring more awareness to the work that we do.”

As far back as his high school days, Baker, who now lives on the North Shore with his wife and two young daughters, knew journalism was his calling. Reading Sports Illustrated growing up, he was particularly drawn to the stories happening both on and off the field. With a degree in broadcast journalism from University of Illinois and experience in several different markets, born-and-bread Chicagoan Baker got to fill his lifelong dream working in the Windy City as a sportscaster, first at WMAQ 5 in 2003, and on to CBS 2, where he has been for the past decade.

“Sports are part of the fabric of this city, and every day, every season, is different. That’s what excites me,” Baker explains. “To be able to cultivate a story and share it with the public, to make them a part of it, is such an amazing experience.”

Baker first became involved with RMHC-CNI when he got the call to emcee the Navy Pier banquet preceding the McDonald’s All American High School Basketball Game, replacing Mark Giangreco, who had fallen ill. Following that experience, Jim De Maria, whom Baker knew from the Chicago Blackhawks, reached out offering to get Baker involved with the charity. From there, Baker dived right in, joining the RMHC- CNI board: “My tenure on the board coincided with opening the new house downtown. You go to the houses and see that this is real—it’s not just some noble mission. You understand you can easily be in that position. Having children now, I appreciate how tenuous it all is. Keeping your kids healthy and protecting them is everything, so providing a sense of home, of relief, in these times of crisis is so important.”

Further enabling this crucial work is the record-breaking, headline-grabbing $100 million donation to RMHC recently made by AbbVie. With a whopping $3 million earmarked for RMHC-CNI, by the end of 2019, they will be able to add eight more bedrooms to one of the five houses they’ve built across the Chicagoland area. With construction plans already in place, this gift has helped accelerate the process, getting these rooms opened up for the families that need them.

This astounding donation is just the most recent vow of support for the charity—locally, AbbVie has shown its dedication over years of dedicated volunteerism. “You’ll see AbbVie employees making meals or delivering goodie bags for families, engaging through our board, lending their time and resources—they’ve been such a great community partner, fully engaged with the mission,” says Buckendahl.

Baker echoes this sentiment: “With RMHC, it’s all about the relationships. They’ve inspired me to make others’ lives better. And that’s what charity is all about—lending a hand and doing what you can.”