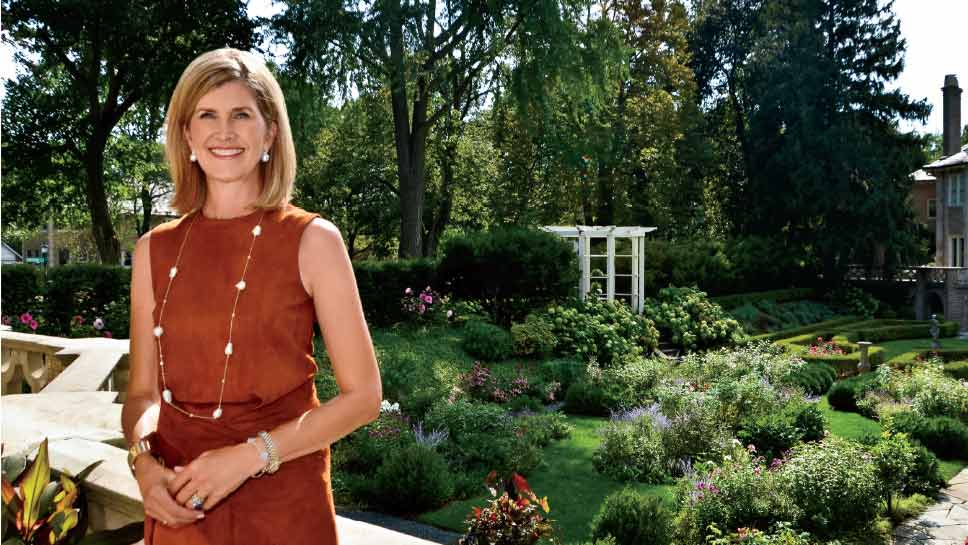 It was the New York City’s Central Park Board of Commissioners that started the whole hullaballoo. Their gift of two pairs of swans to Chicago’s Lincoln Park’s Commissioners 150 years ago would transform just another department of the Chicago Park District into what is today the world-renown Lincoln Park Zoo. On the cusp of its sesquicentennial, Lincoln Park Zoo serves as a leader in animal welfare and a beloved destination for millions of visitors annually.

Open 365 days a year, it is the only free, privately-managed zoo in the United States. The Lincoln Park Zoological Society has maintained this status with the help of its custodians—the Board of Trustees, Women’s Board, and the Auxiliary Board; its members, donors, and the 3.6 million visitors who contribute to keeping the zoo free and world-class.

“I think it’s really important that, when we can, we give back,” says Mary Pearlman of Wilmette, newly named Women’s Board President.

Board member since 2004, Pearlman describes her connection to the landmark institution as a “family affair;” with husband, Greg, on the Board of Trustees, brother-in-law Neal serving on the Auxiliary Board, and mother-in-law, Barbara, active on the Women’s Board since 1983.

“I don’t think people realize everything that the zoo does for free,” says Pearlman. “Of course, we are a zoo but we are also a park, a place of entertainment, a place of education; we often have events and the zoo works on many conservation efforts. It is really remarkable.”

Pearlman plans to define her two-year term by focusing on giving back to the Chicago community. “I think one way to do that is really to work on the sense of community that we have within our Women’s Board … and build on that.” 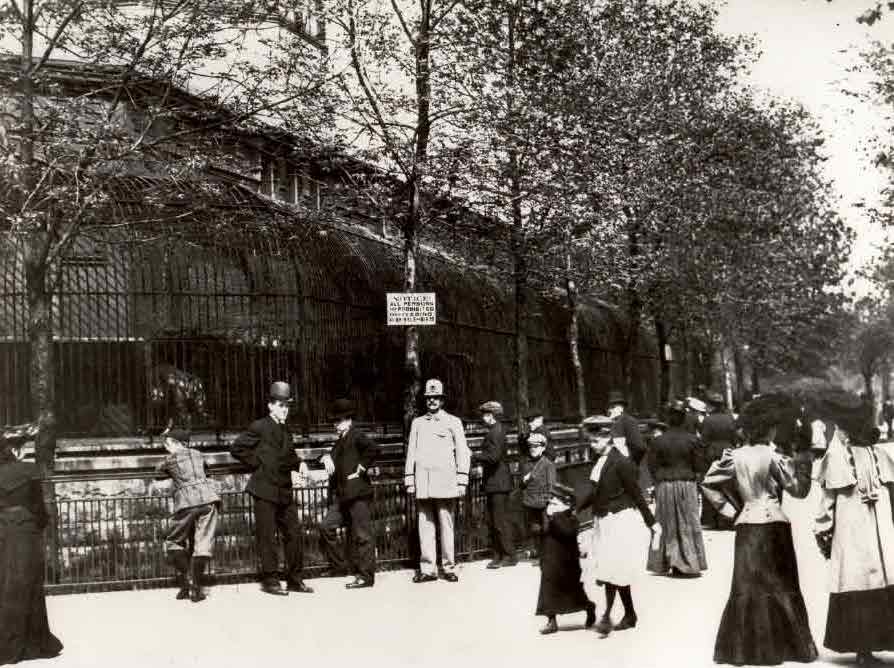 Formally established in 1977, the Women’s Board of Lincoln Park Zoo is comprised of 117 active and associate members from Chicago and surrounding suburbs, including a large North Shore presence. Since 1978, the Board has hosted Lincoln Park Zoo’s largest fundraiser, Zoo Ball, which draws nearly 1,000 civic and social leaders, raising millions of dollars annually for a wide range of capital projects.

“In 1868 the zoo was founded. And now, 150 years later, we are this incredible center of science, conservation, great learning opportunities and of world-class animal care and welfare, free and open to everyone,” says Lisa Faust, Ph.D., VP Conservation & Science.

Clear in her task, Pearlman stresses that, “If we want to continue to be free 365 days a year … we have to help bring in money.” A parallel focus for her leadership role, therefore, will be on building Lincoln Park Zoo’s relationship with corporate Chicago. “I think many corporations don’t realize all that we do for the Chicago community,” notes Pearlman.

From Play Days at the Farm to Sing-alongs, ZooLights to Fall Fest, the zoo is a central meeting place for visitors of all ages. Their annual fundraising campaigns make such programming possible and allow their conservation efforts to reach from its own backyard to having “boots on the ground” in regions like the Goualougo Triangle in the Republic of Congo and Tanzania.

Currently, the zoo is in the midst of its capital and endowment campaign, aptly named, “The Pride of Chicago.” The $135 million-dollar fundraising effort is designed to aid in the construction of new facilities. The funds will also go toward renovating the Kovler Lion House, a Chicago landmark whose inhabitants include Sahar, an eight-and-a-half-year-old male lion and two five-year-old lioness sisters, Kamali and Zalika. 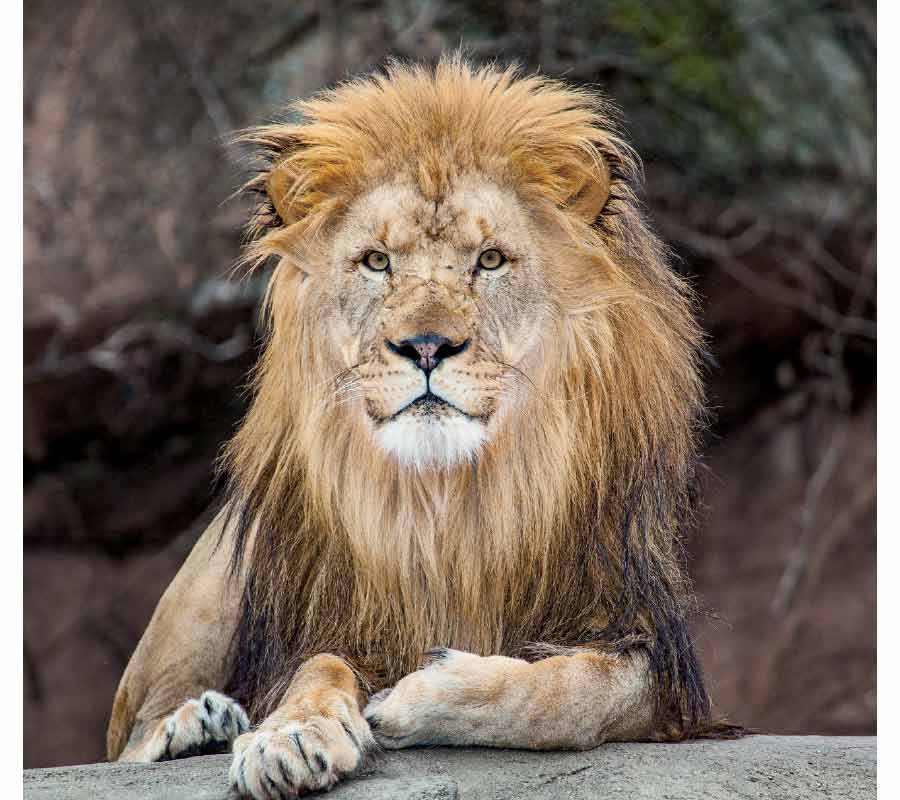 “The campaign name makes perfect sense because of our pride in our city, as well as the pride of lions,” says Christine Zrinsky, Senior VP of Development. “We want to make sure it has the best possible habitat and facility for them, as well as for the visitors.”

Mayor Rahm Emanuel called Lincoln Park Zoo, “One of Chicago’s most iconic cultural treasures (which) provides world-class animal care, conserves wildlife, and introduces generations of Chicago’s children, families, and visitors to the best of what nature has to offer in the very heart of our city.”

And while zoo officials are grateful for the partnerships they formed over their 150 years, “We are also really proud that we are always looking to the future and making sure that we are … excelling and really fulfilling our mission and vision for what we can be to this city,” explains Zrinsky.

“In many people’s minds, a zoo is a zoo,” says Pearlman. “However, the Lincoln Park Zoo has moved so far beyond … what we would think of as just a regular old zoo where you look at animals. We’ve transformed ourselves from just a zoo to a place of world-class care and conservation—for wildlife. For all.”