Steppenwolf Theatre Company’s world-renowned ensemble was joined by more than 675 civic, cultural, and business leaders for the 2018 Gala, raising over $1.3 million for Steppenwolf’s artistic, educational, and community programming. The major fundraising event began with a festive cocktail reception before moving on to a gourmet seated dinner. The evening was emceed by actor Rainn Wilson, and comedian, actor, director, and producer Chris Rock joined as the guest auctioneer alongside Christie’s Robbie Gordy. A moving tribute to ensemble member John Mahoney, who passed away earlier this year, was given by his long-time friend and actor Kelsey Grammer. steppenwolf.org 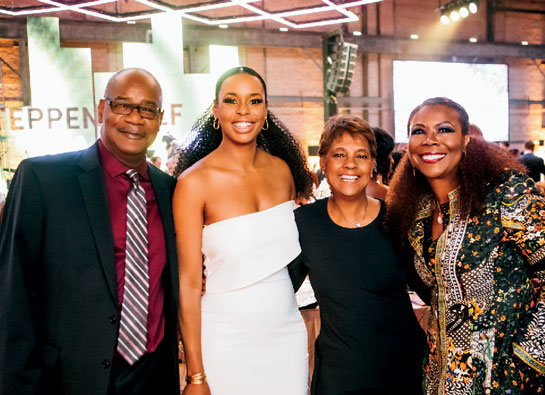 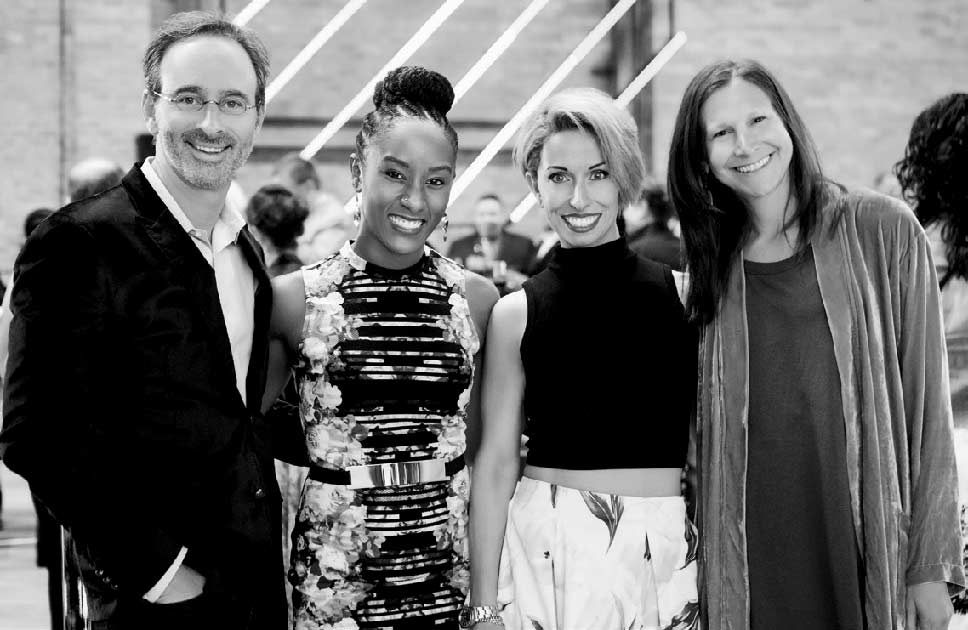 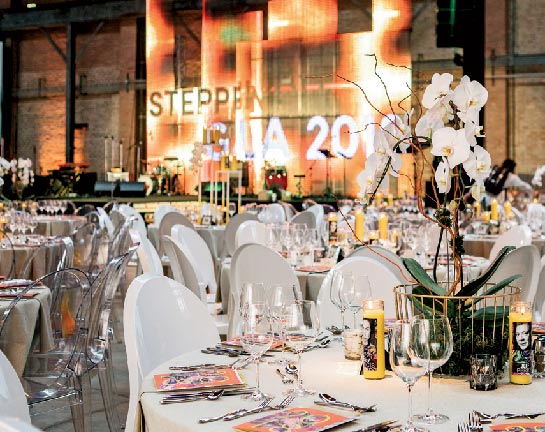 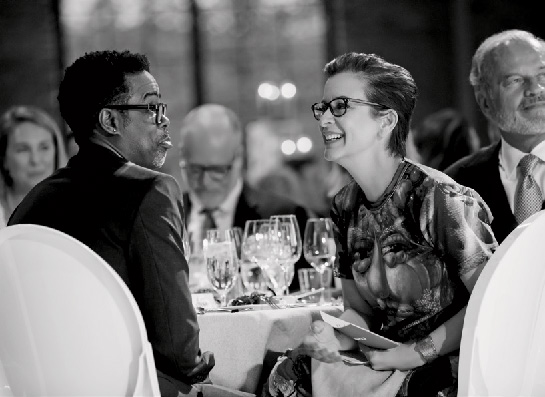