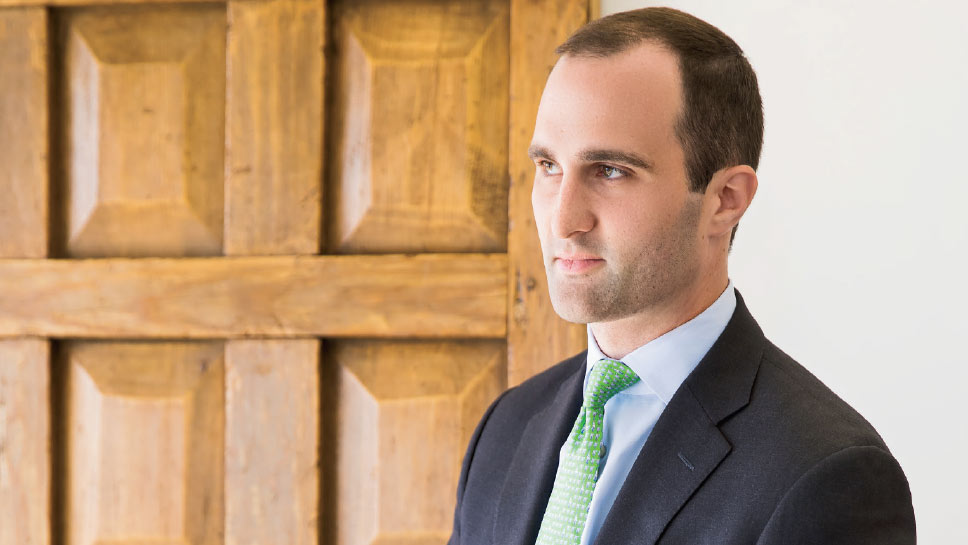 If you could view a recent time-lapse film of the shops along Lincoln Avenue in downtown Winnetka, you’d witness a pleasing transformation. You’d see the dark-timbers-on-white Tudor buildings soften to subtler, spiffier shades of gray-on-cream paint. You’d watch intriguing sculptures sprout on sidewalks in front of businesses. You’d blink as the once-dark-at-night street became illuminated with the installation of night lighting. You’d observe long-time tenants carrying on and new tenants setting up shop. And perhaps most dramatic? You’d notice with each passing month more and more people shopping, strolling and mingling along the stretch. All of which couldn’t make Greg Hoffmann, principal and chief executive officer of Wilmette-based Hoffmann Commercial Real Estate, happier.

“This is what we set out to do here,” says Hoffmann, who in the last 24 months, has purchased more than $125 million worth of real estate here, and has plans to buy and redevelop much more with the backing of Hoffmann family-owned Osprey Capital LLC.

“I grew up in Winnetka,” Hoffmann explains. “This is the downtown where I have all my childhood memories and friends. So it’s really nice to get involved in redeveloping a community that’s near and dear to my heart.”

Despite the fact that analysts have been predicting the death of brick-and-mortar for a long time, Hoffmann says his family’s strategy of aggressively expanding their portfolios in carefully selected markets and then redeveloping those properties to a very high standard, is working. 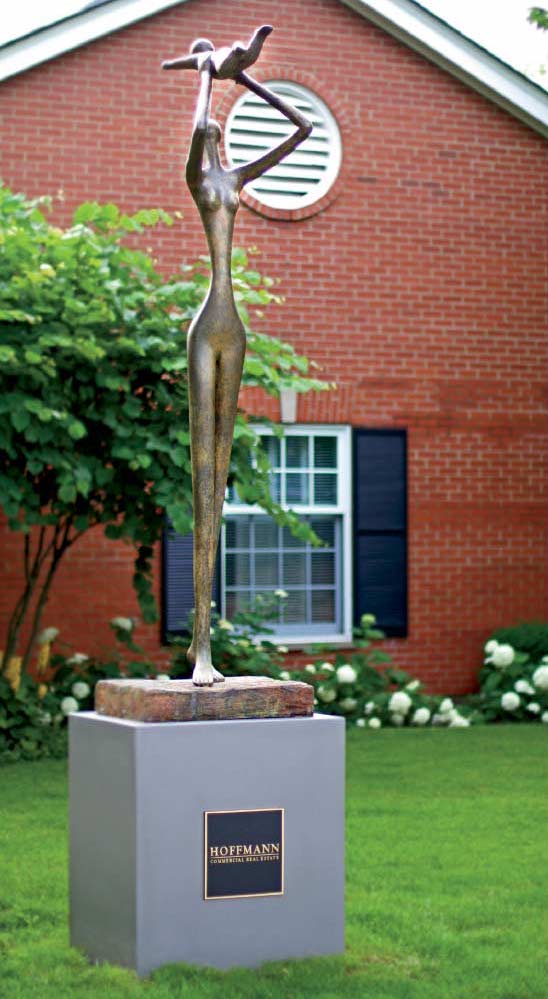 “People may do a lot of shopping online, but they’ll leave their computers to shop in the neighborhood if you create the right environment to draw them out,” he says, pointing to sales increases of 65 percent in previous markets the Hoffmann family companies have revitalized.

It all started six years ago, with purchases in Avon, Colorado (the Beaver Creek Resort) then Naples, Florida. Hoffmann Commercial Real Estate is now the largest commercial real estate owner in both places, with $400-million-plus invested in Naples and $100 million in Beaver Creek.

“The areas we invest in are not by chance,” says Hoffmann. “We’ve had homes in both communities for years,” he notes. “We like these places and believe in them.”

Initially, Hoffmann didn’t have a fully formed formula for revitalization. “Post-recession, we saw the opportunity to buy a large amount of property in both Beaver Creek and Naples for a good price” says Hoffmann. “So as an investment philosophy, it was a great time to get involved.” 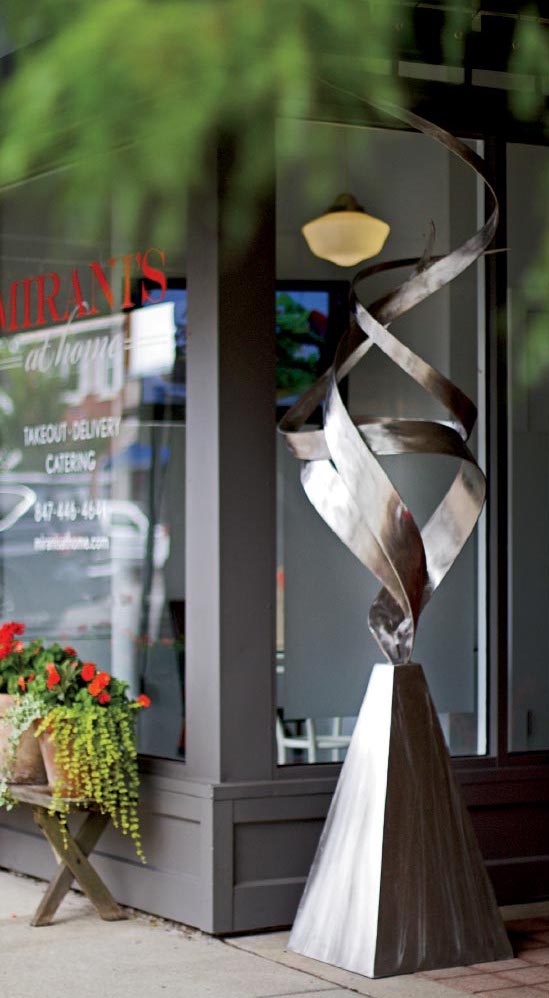 He says the company’s three-pronged “magic formula” for redevelopment exposed itself as the investments moved forward. Among the learns: Buying a lot of property quickly in contiguous chunks allowed the firm to coordinate design enhancements in a more concerted fashion, with better economies of scale and better prices from vendors. As well, promotional and community-focused events became much easier to manage.

“Revitalization is much easier and more streamlined to bring to fruition when you have one owner of a lot of buildings coordinating plans, rather than a bunch of fragmented ownership trying to come to consensus on something,” Hoffmann explains.

Trying to coordinate a farmers market, a street festival or an art fair, for example “between 50 different ownership groups can be a nightmare, compared with coordinating between one owner and the city officials,” says Hoffmann.

While Hoffmann’s redevelopment of Winnetka is quite new, within years, the company hopes to expand efforts here, comparable to what it has achieved in Naples. There the company has added a restaurant development division, and has plans to bring in more entertainment venues, including a bowling alley and high-end movie theatre. As well, Osprey Capital’s recent acquisition of SunMaster, an awning manufacturer, and AdelHeidi’s Organic Sweets, a snack and sweets maker, could spell synergies for Hoffmann Commercial Real Estate holdings here.

For now, Hoffmann’s plan for Winnetka is to continue to purchase and re-develop properties, giving them a fresh, consistent look, with the help of local architects. “Sherman Williams even has a cream-colored paint they call Hoffmann White,” he laughs. There are also plans to greatly grow installations of public art with the addition of a sculpture walk, and, an art/music fair and farmers market are in the offing.

Hoffmann concludes, “I think America’s downtowns represent memories for children, families, and friends. They lend to a feeling of being connected and identifying with the community, a place to be proud of and a lifetime of childhood and family memories that cannot be replaced in malls or via the Internet. We hope to enhance and bring that downtown vibe back to life.”