Karina Kavanagh deferred college for a gap year abroad traveling more than 50,000 miles around the world

I graduated from high school in May of 2017, but I haven’t spent the past year in dorm rooms, fraternities, or classrooms. In fact, those were put on pause for hostels and street markets in eight different countries.

I watched the sun rise over the Great Wall of China, sat behind the Colosseum, dodged motorbikes in the narrow streets of Hanoi, and strolled along the rainy cobblestones of Rome. I bathed elephants and earned an advanced scuba certification to study marine life in Thailand. Taught English to a kindergarten class in Cambodia, walked on ancient stones, hiking trails, dirt roads, and everything in between. I shared my culture with homestay families on a rice farm in rural Thailand and in an apartment in urban China. I worked with victims of Agent Orange and learned five different languages to varying degrees, ranging from four words to near-fluency. I wore dresses to Italian opera houses and hiking boots under jungle skies. 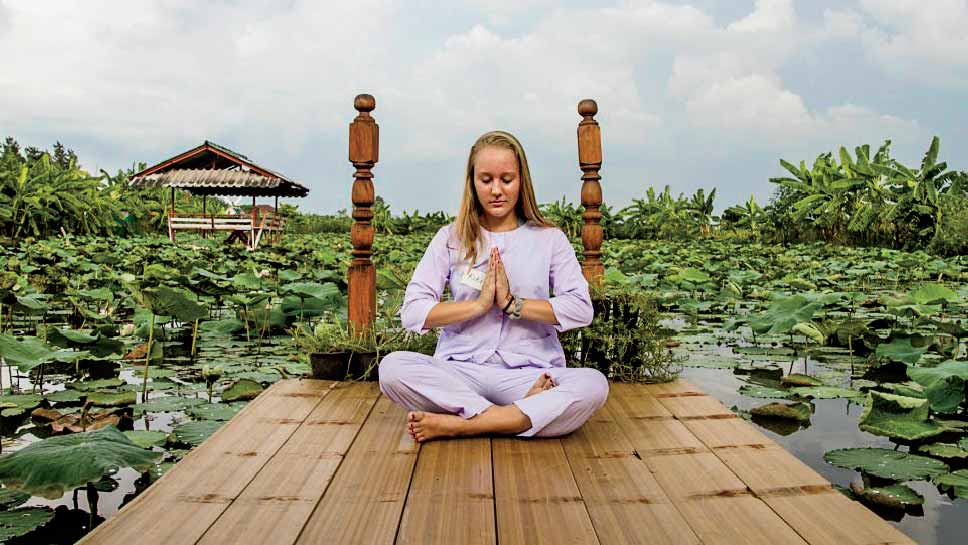 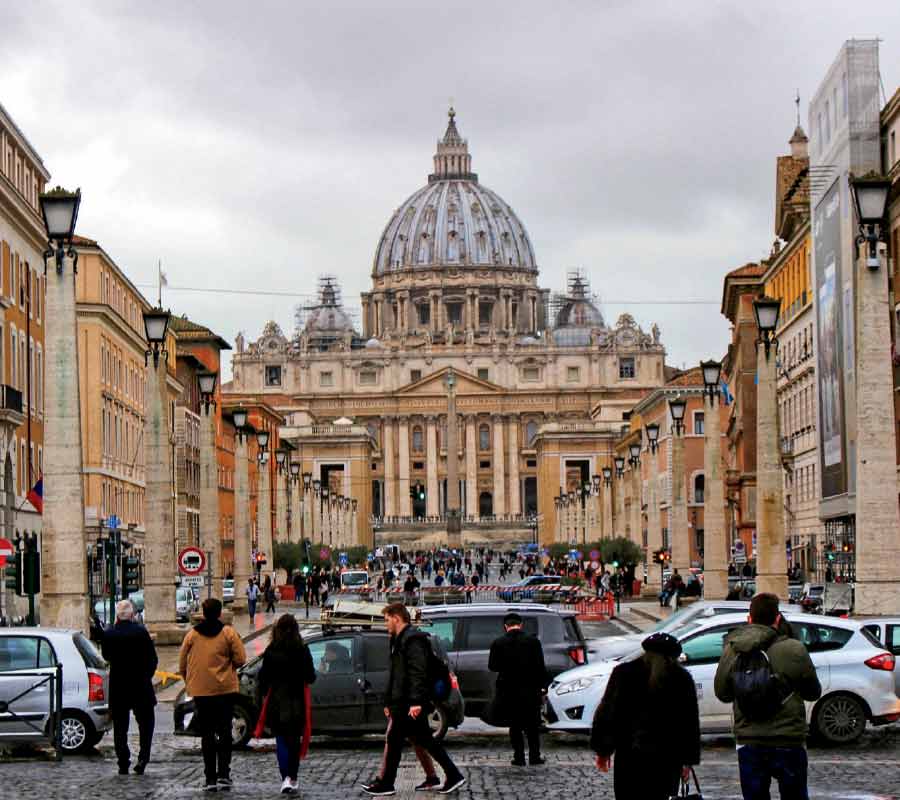 All of this was done (and so much more) in one school year. It’s called a gap year, and it changed my life. A relatively new concept in the United States, the idea of taking a year off between high school and university is common in many European countries. Students often travel, volunteer, work, teach, or further their education somehow. They learn new things and return home with fresh perspectives on the world and their place in it, now more prepared to enter university.

During my junior year, I stumbled upon the idea. I could take a year off after graduation with no consequences, travel, and attempt to make some small difference in the world. I could take time to find out what I truly want to pursue before burning out in the relentless rat race of the American school system. It was the perfect plan. My parents, true to form, threw their full support behind me. They gave me only two rules: I must have a deferred college acceptance waiting for me upon my return, and I must spend my time in either service or education. So in the first semester of my senior year, I applied to schools like everyone else and accepted admission at Boston College. I submitted a request to defer my admission until the fall of 2018. Then I sat down and made a list of everything I had ever dreamed of doing. Nothing was too big, too small, too far away, or too impossible. Everything went on the list. I still have it, scribbled on a piece of paper torn from calculus notes, but now, there are so many things checked off. 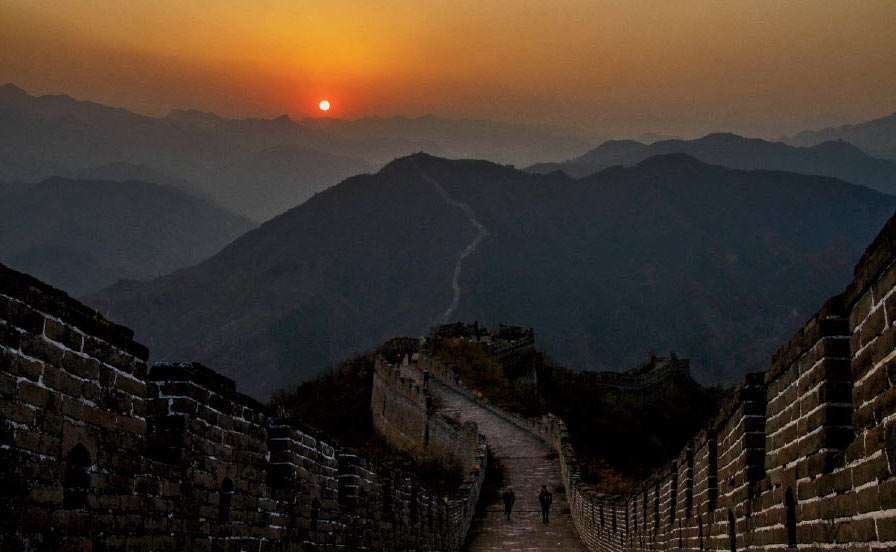 My gap year has intrinsically changed who I am as a person. I am self-reliant, because when you’re traveling alone thousands of miles from home, you have no one but yourself. I am confident in my abilities and sure of my passions—this year has made it abundantly clear that I want to pursue a career in international relations. I developed skills that will serve me for the rest of my life: to live freely, to have courage, to solve unexpected problems, to challenge myself, to respect others, to be patient, to collect memories instead of things, and to never be afraid of the word no. I have formed lasting attachments and have left pieces of my heart everywhere this year has taken me. Yet when it is time, I will be thrilled to come home. I cannot wait to pursue the passions I have discovered. If I could see myself from last year, I would tell her one thing…“Those things you’ve always dreamed of doing someday? Someday is now. Go.”