Word association: Lake County. Most likely, these words conjure up images of affluent neighborhoods such as Highland Park, Lake Forest, and Lake Bluff. But take a closer look, and you will find communities wracked with devastating conditions normally associated with Chicago’s South and West sides. Poverty, homelessness, and overwhelmed schools are rife in North Chicago, mere miles from some of the region’s toniest enclaves.

North Chicago is home to roughly 30,000 people and just over one-fourth of the population lives in poverty (the average for the state of Illinois is 13.56 percent). WTTW has reported that all of the schools in the district have been on academic watch or academic early warning with the state Board of Education.

Nothing brings home the community disparities more than an eye-opening and revelatory 10-mile guided bus tour Lake Forest-based Christ Church offers to the public as a call to service for those who might be so moved to volunteer their time and expertise on behalf of those in need. 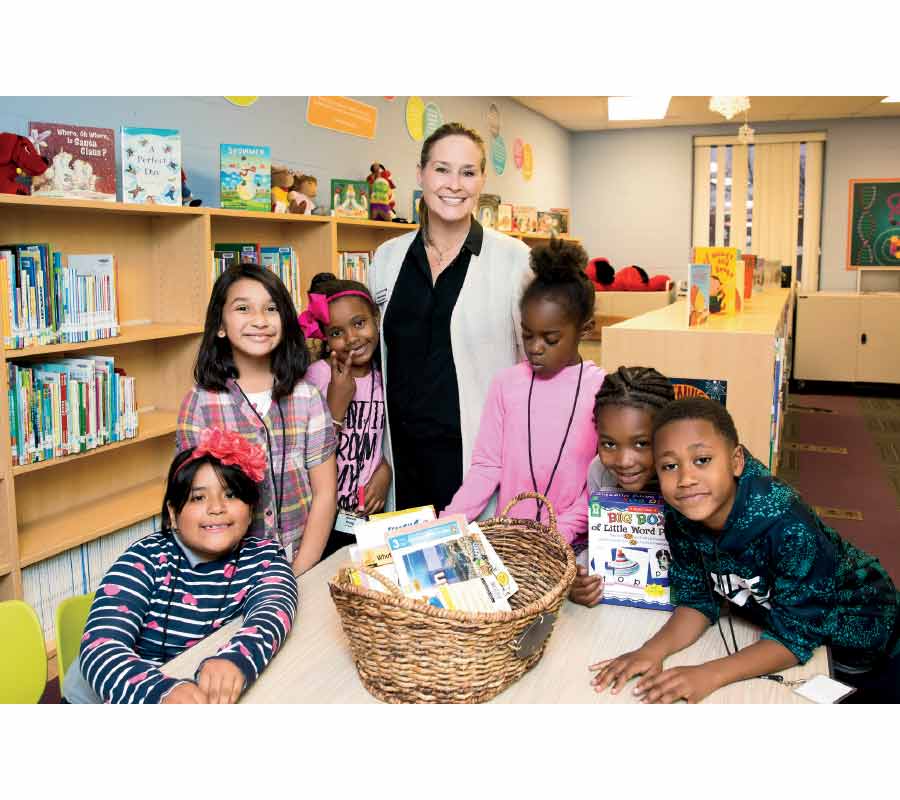 The tour was a shared initiative with North Chicago Community Partners (NCCP), a nonprofit entering its tenth year. The organization was founded with roughly $20,000 in seed capital from the Gorter Family Foundation. Today, it has 40 employees, 3,000 volunteers, and a budget topping $2 million. It partners with about 50 area organizations, including Lake Forest Academy, Lake Forest College, and several churches. Members of the police and fire departments volunteer.

NCCP’s focus has been implementing a “community school” model with North Chicago Community Unit School District 187. The community school promotes broad family and local engagement that allows for before and after school enrichment and learning opportunities for all students and provides opportunities for family learning, fun and support, and works collaboratively inside and outside the school community. 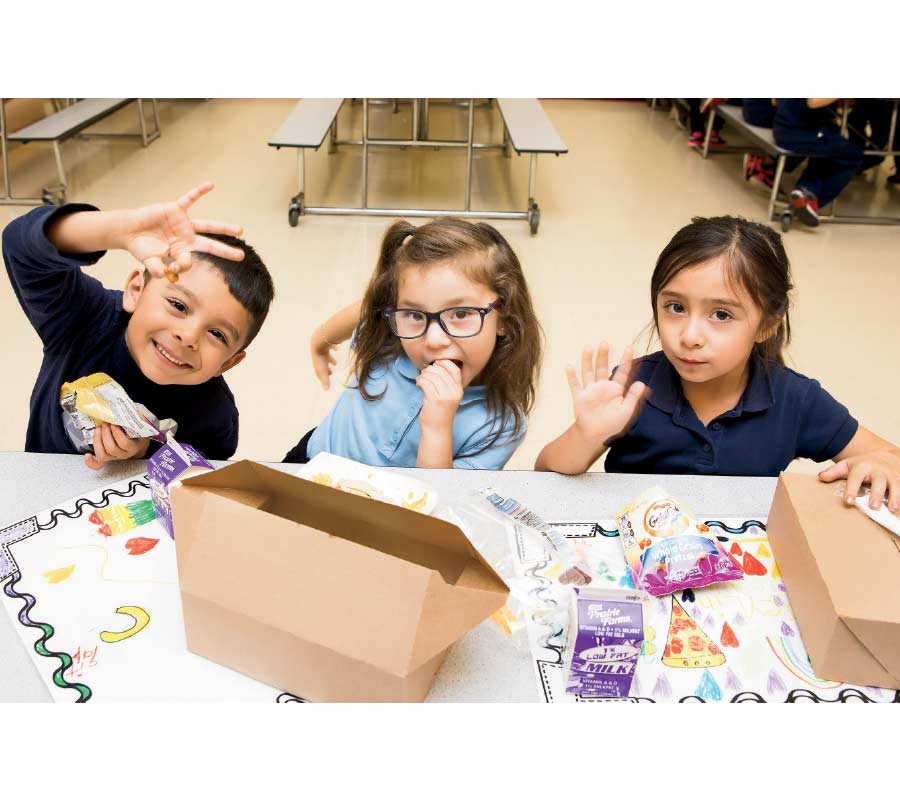 “We’ve been under the radar and are just now starting to tell our story,” notes NCCP Executive Director Jennifer Grumhaus. “We’ve been waiting to be certain the model we were creating had the impact we hoped it would have, and now we are seeing incredible results and community engagement with strong holistic support of the children. It takes much more energy and resources to educate a child raised in poverty.”

Among the organization’s success stories have been the implementation of after school programming at no cost to the school district or families, lunchtime tutoring and reading support for English and Spanish-speaking students, and the construction of a health center at North Chicago Community High School. It also facilitates hundreds of events annually for students and families, and operates a food pantry at the high school that services more than 400 families. 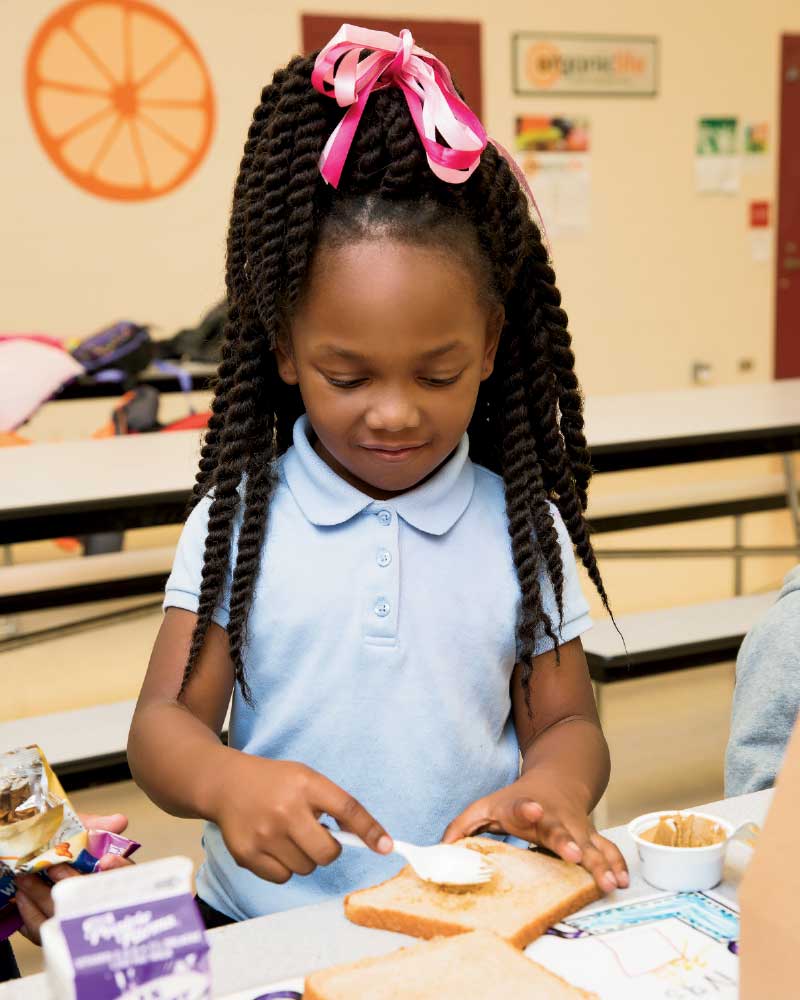 “NCCP has helped to create a warm and supportive environment for students,” notes North Chicago CUSD 187 Superintendent John Price. “They provide high-quality academic and social supports to families and students. Their disposition toward our school district is, ‘Tell us what you need and we’ll find a way to do it.’”

Grumhaus left the private sector in the early 1990s to focus on philanthropic work. “I never thought this would be my mid-life work,” says the Harvard Business School graduate and former Goldman Sachs real estate investment banker. She relocated from Wall Street to Chicago, where she helped with Goldman Sachs’ corporate philanthropy. So impressed was she by City Year, a community service organization that encourages young people to take a gap year to work on behalf of their city, that she asked if their were any job opportunities with them. 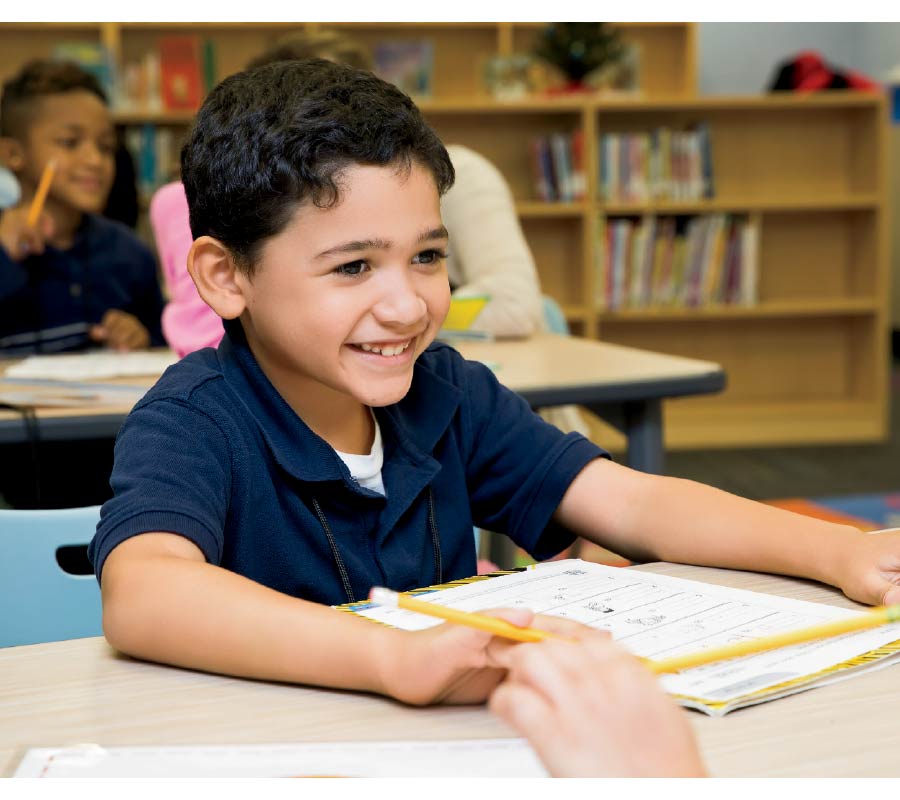 After taking time off to raise her five children, she received a call from the Gorter Family Foundation to which she had a connection by marriage, requesting she come in to talk about their philanthropy efforts. The year was 2007, the midst of the worst economic collapse since the Great Depression. “The need was so high,” Grumhaus recalled. “Federal funds were shrinking and the inequity of school funding was growing wider.”

She joined the organization in 2008. The challenge was getting people to “look north,” she says. “Most people thinking of sharing their time, talent, and financial resources look toward Chicago. But there is real need in the small community of North Chicago, which is why we started there.” 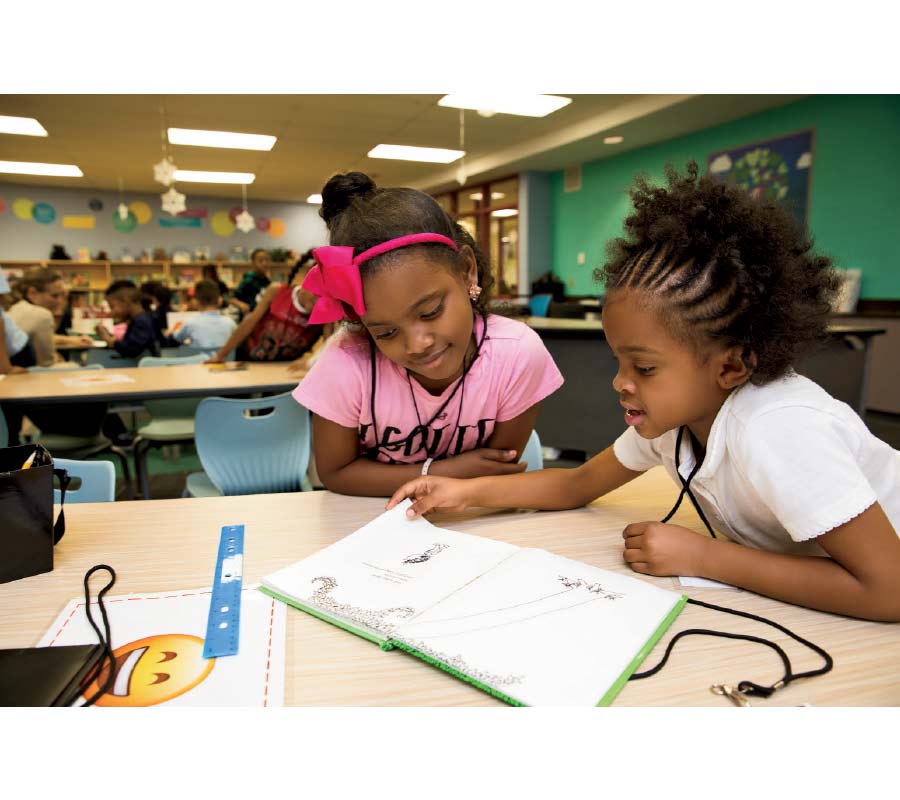 Grumhaus admits she, too, was guilty of not thinking locally. “This is the part of my story I don’t like,” she says. “I was a volunteer for about three years. Every day I would go up to North Chicago to mentor and tutor and then come back to my comfortable bubble. I wish my a-ha moment had happened then, but it didn’t. Four years later, my husband, David, a lifelong Lake Forest resident, and I went on a mission trip to Africa. We came back and I said we should pack up our kids and we should move to Africa. He said, ‘What about everything that is needed around us?’ I realized there was a crushing need right here in our own backyard.”

Christ Church was NCCP’s first partner in its new mission. “One Sunday I was looking around the congregation and I thought why not start here to mobilize resources,” Grumhaus says. “Wouldn’t they want to learn more about their neighbors?” 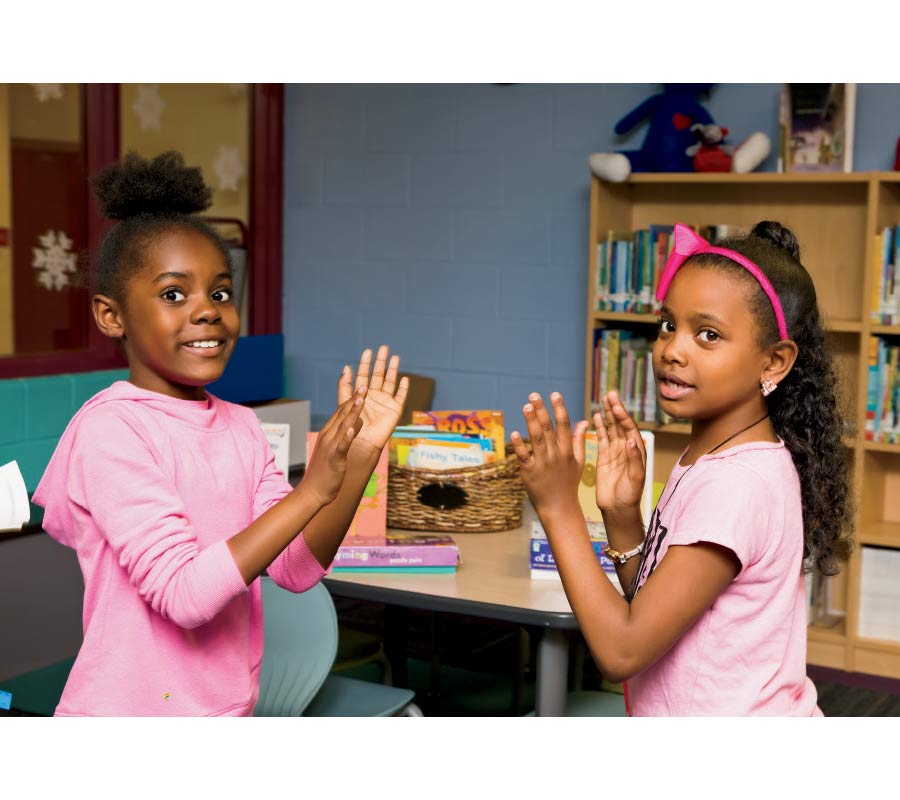 The first thing the Christ Church community did was to donate 200 backpacks, and that partnership has grown dramatically. The bus tour, for example, “is meant to educate people and inspire them to be part of the change and to nurture a relationship with their neighbors,” she says.

For the past seven years, Grumhaus has literally put her home where her heart is, inviting—thus far—37 young people with athletic and scholastic potential, but facing an array of challenges, to live with her family. It was initially an impulse decision and she laughs at the memory of having to explain to her husband and children why several 320-pound linemen were moving in.

“Some people say we are The Blind Side on steroids,” she says, a joking reference to the Oscar-winning film starring Sandra Bullock as Leigh Anne Tuohy, who took in future NFL-er Michael Oher when he was a homeless black teen. When some of the young people want to make her mad, she says with a laugh, they call her “Sandra.”

Some have lived with the Grumhaus family for weeks, and others for years. “They call us Mama G and Papa G,” she says. “It is extraordinary to see life through their eyes.”

They abide by household rules. Everyone has their own responsibilities. They eat dinner together as an extended family. Some have gone on to be drafted into the NFL, while others have landed jobs in the private sector. They still keep in touch. Recently there was a mini-reunion to watch Grumhaus’ son, who plays basketball at Grinnell College, play against Lake Forest College.

“Ask my five kids if they would change anything about the past seven years and they would all say absolutely not,” Grumhaus says. “It’s been a blessing. The work NCCP does in North Chicago is about providing equity for children and learning from each other. If we put our pieces together, despite things that look like differences on the outside, you realize that underneath we are all really the same.”