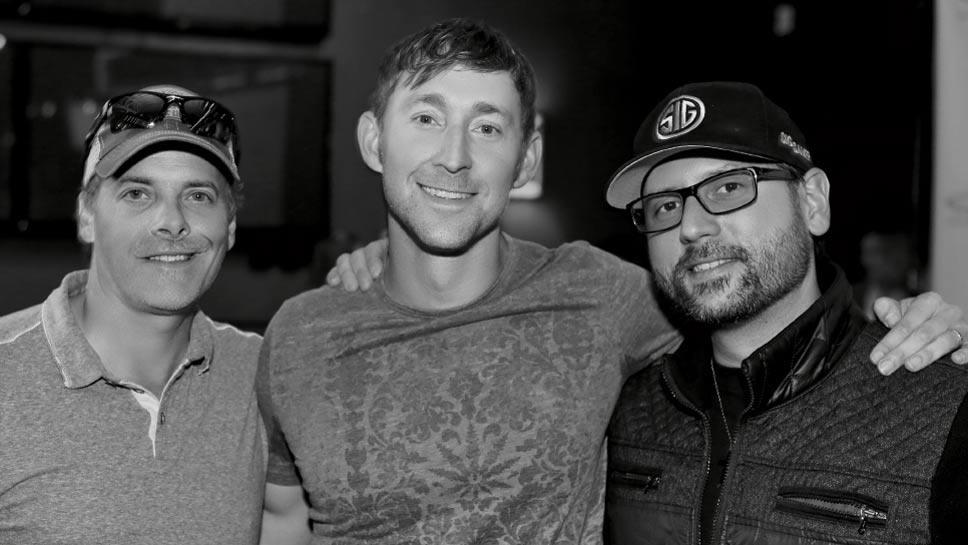 Celebrating another wonderful year of fundraising, Sheridan Road Charitable Foundation and 300 attendees welcomed award-winning songwriters Kelley Lovelace, Chris DeStefano, and Ashley Gorley to the stage at Joe’s on Weed Street for an intimate performance. Co-chairs Samantha Doughty, Liz Howard, and Edwina Smith hosted an evening of barbecue supper, live music, dancing, and fundraising for this year’s many beneficiaries, including Bernie’s Book Bank and By the Hand Club for Kids. Guests headed over to The Godfrey Hotel for the after-party after raising over $100,000. srcfoundation.com 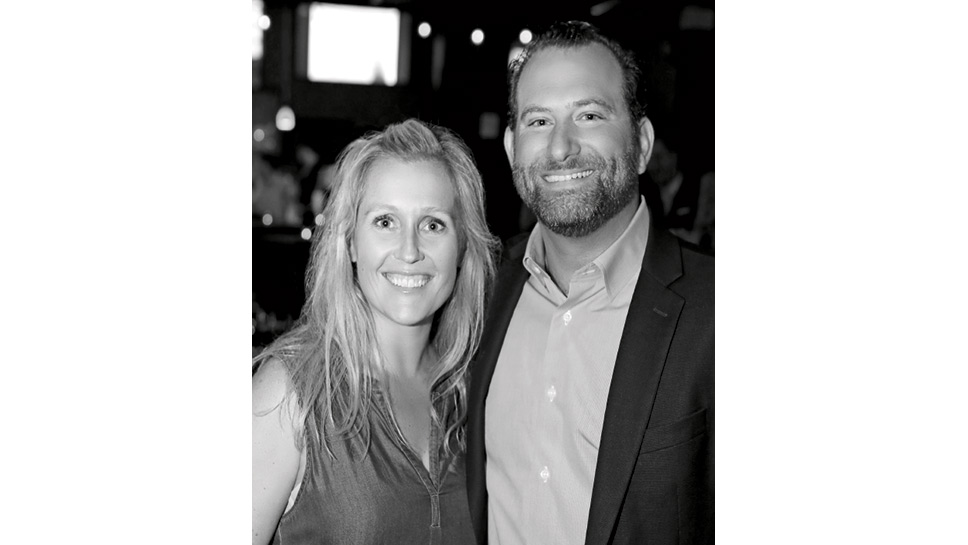 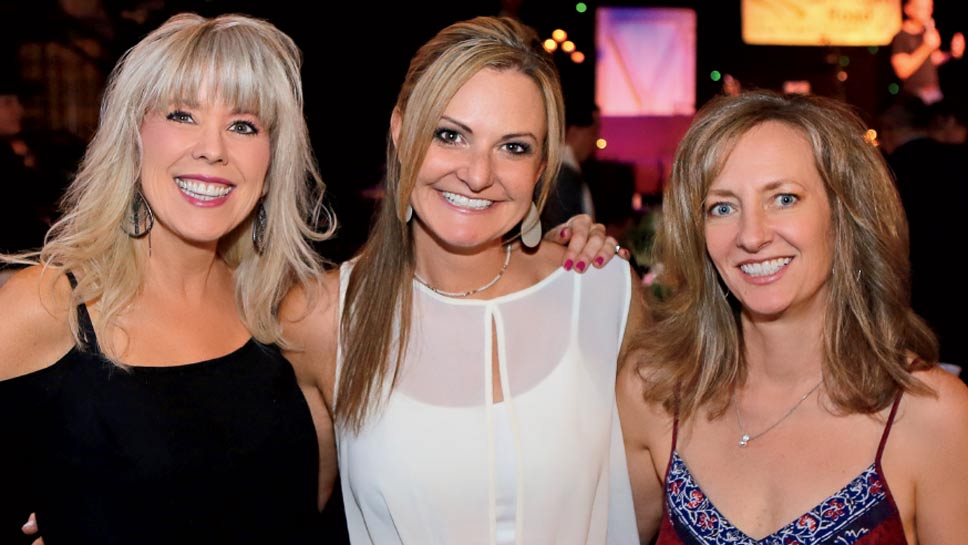 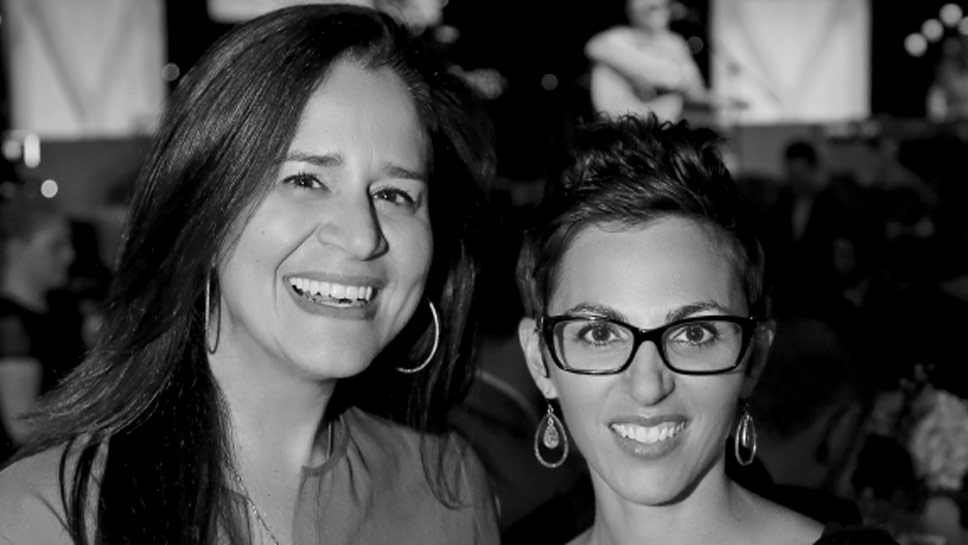 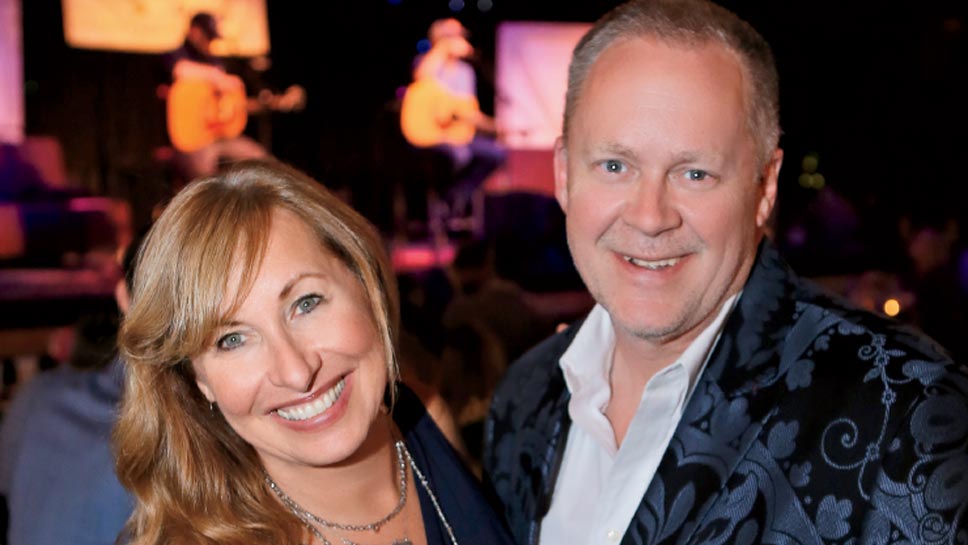 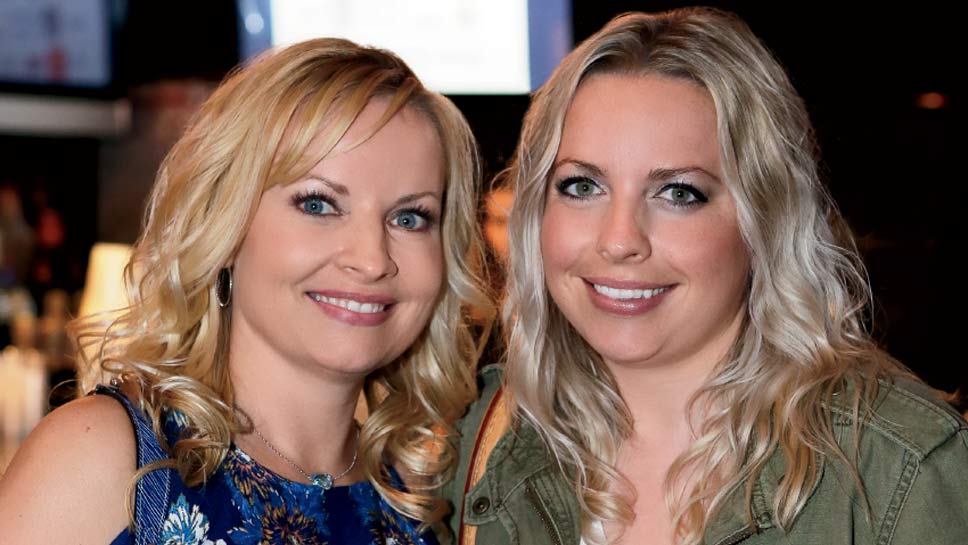 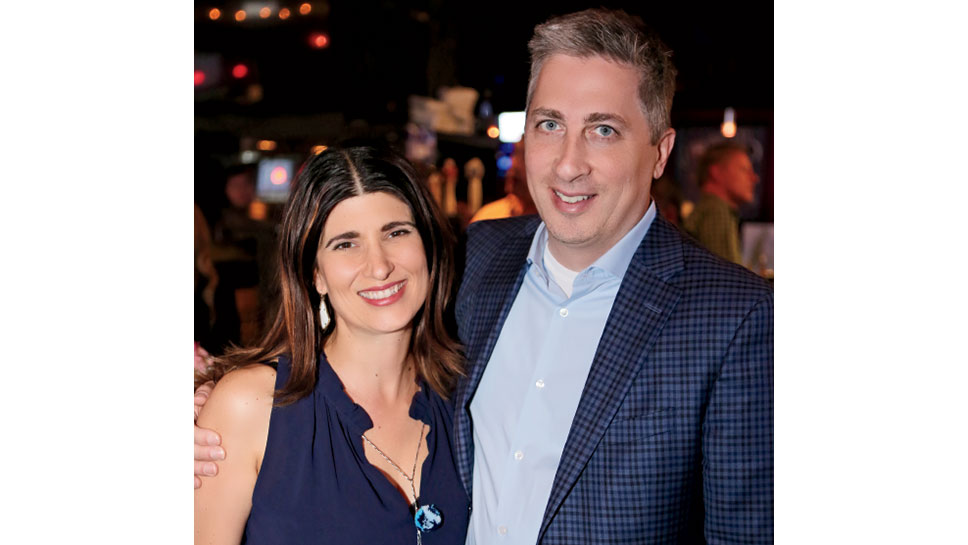 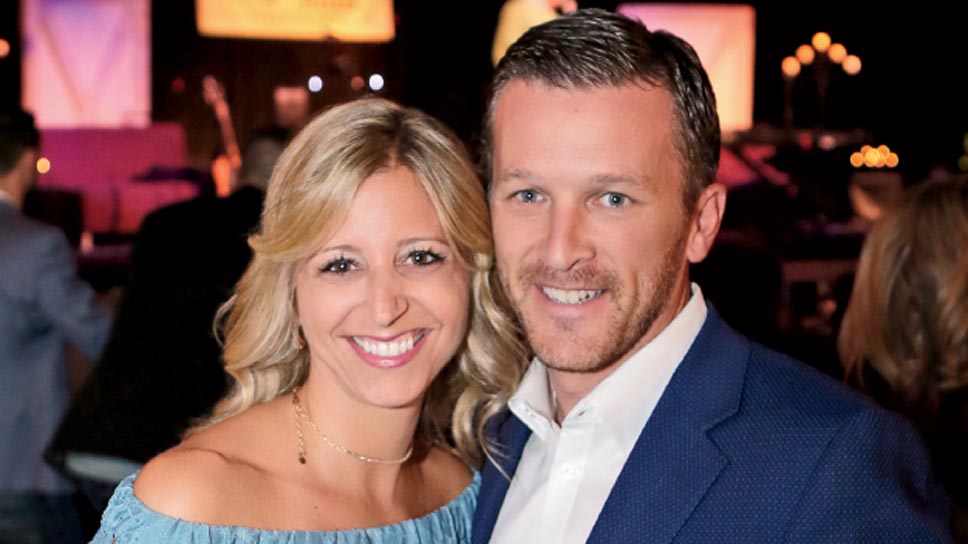