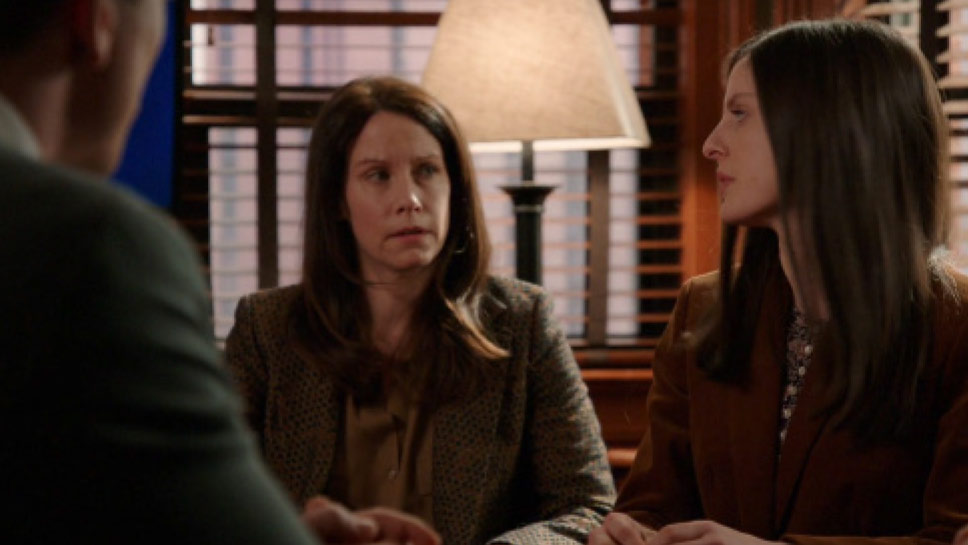 Glencoe’s Sarah Hall shares her passion for stage and screen.

Sarah Hall, founder of the Glencoe-based Sarah Hall Theatre Company, is not interested in making your child a star. In her eyes, they already are, and the theatre, as it was for her, can offer them a safe environment where anyone—young or old—can take risks and explore different sides of themselves.

“My students don’t have to be anyone else than who they are,” she notes. “They are enough. I’m about developing participants as human beings and giving them the opportunity to get up in front of a group of people and feel really good about themselves. Performing confidently in front of an audience can help you socially, academically, and professionally.” 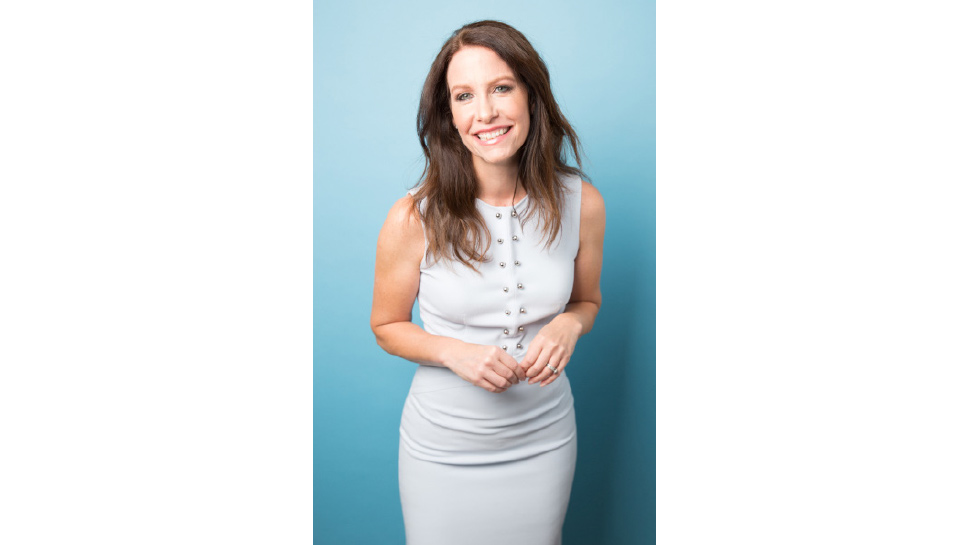 Hall, a professional actor who acts under the name Sarah Denison, founded her eponymous theatre company a year ago, but she has been teaching under the auspices of Helen Boris for almost a decade (Boris now runs Helen’s Performing Arts Company). It offers the best of both worlds for the Glencoe native who shares her passion with her students while still pursuing acting roles in Chicago (she was recently featured in an episode of Chicago Justice as the mother of a murder suspect in an episode inspired by the Amanda Knox case).

Hall is not melodramatic enough to say that acting saved her life. But it did save her soul, she says, and she credits acting with helping her grow into a healthier and more evolved human being via the disparate characters she has embodied.

She did not grow up in an artistic household. “I watched a lot of TV,”
she says with a laugh. Her parents divorced when she was young, and she found acting to be “a great outlet for me emotionally, and it was something for which I was reinforced at a young age. It was a safe place to explore my emotions that sometimes aren’t acceptable in everyday life.”

“For example, a child throwing a tantrum in the grocery store can expect to be punished by her parents. Onstage, the bigger the tantrum the better,” Hall says.

Still, acting was initially not her major course of study when she attended American University in Washington, D.C. (“Not pragmatic enough,” she jokes). But the force was strong in this one, and she went on to earn her MFA in theatre at the University of South Carolina. There, she met actor Will Hall. He relocated to Los Angeles to pursue an acting career and she followed a year later. 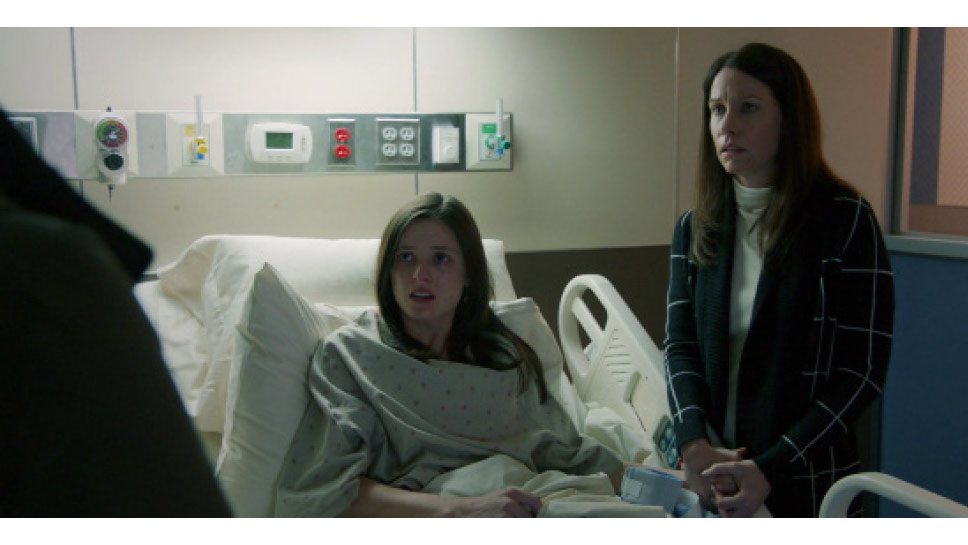 He landed roles on The West Wing and Will and Grace, she on Crossing Jordan, ER, The Gilmore Girls, and Diagnosis: Murder. Her face lights up recalling working with such legends as Carl Reiner (“The nicest and sweetest. He said, ‘You’re very funny’ and I just about died”) and Dick Van Dyke, who was sweet and gracious while filming a scene in which Hall had trouble getting out the word “indigent.” “I must have blown seven takes,” she groans at the memory.

The couple married and when they had their first child, decided to return to Glencoe. “We took advantage of the opportunity when we were young,” she explains. “But when you have a family to support, you don’t want to be uncertain as to where your next paycheck is coming from.”

Quality of life, too, was an issue. Glencoe vs. L.A? No contest, she says, and no regrets.

Classes at the Sarah Hall Theatre Company are offered through the Glencoe and Deerfield Park Districts. Glencoe programs range from Tiny Footlighters for three year-olds to The Play’s the Thing for 5th-8th-graders. The company also offers improv classes for junior high students as well as separate classes for adults.

Offerings through the Deerfield Park District include the performance-based Broadway Bound and the Deerfield Performers Troupe. Jordyn Pritsker, 16, of Glencoe, is a junior at New Trier High School and active in their theatre program. A participant in the first Broadway Bound class, she worked with Hall between third and fifth grades. “I’ve always had a big personality,” she says. “I’d seen multiple shows in Chicago and New York and was always drawn to the performance aspect.”

Hall, she says, helped her build a foundation of acting skills and has over the years helped her prepare for auditions. “She motivated me to take risks,” Pritsker says.

Such engagement and cultural stimulation should not be limited to the young, Hall believes, which led her to develop improv, performance, and scene study classes for seniors which are offered at North Shore senior living facilities. “The beauty of being an older adult,” she says, “is that you have the time to invest in the arts that you might not have had when you were so busy with your family life.”

In developing the classes, Hall took inspiration from her grandmother, who lived to be 104. “She was completely with it and I attribute (her longevity) not just to good genes, but to her intellectual curiosity and the fact that she was very active and intellectually committed,” she notes. “So many classes for seniors are passive where they are just sitting back and listening. The arts can play such an important role in keeping seniors engaged and using their brains.”

Hall said working with her students has helped her own acting. “I trust my instincts more,” she says. “I know in my gut what I’m doing and am not so focused on trying to please the casting director or give them what I think they want.”

She is selective in choosing acting jobs to pursue. Commercials, for example, tend to take her away from her family (she has two daughters, 13 and 10, both athletes) and the theatre, which she considers her main priorities. “I really enjoy acting,” she explains, “but I don’t need an acting job to make my life fuller or richer. I’m very lucky. I’m making a living doing something that I love.”