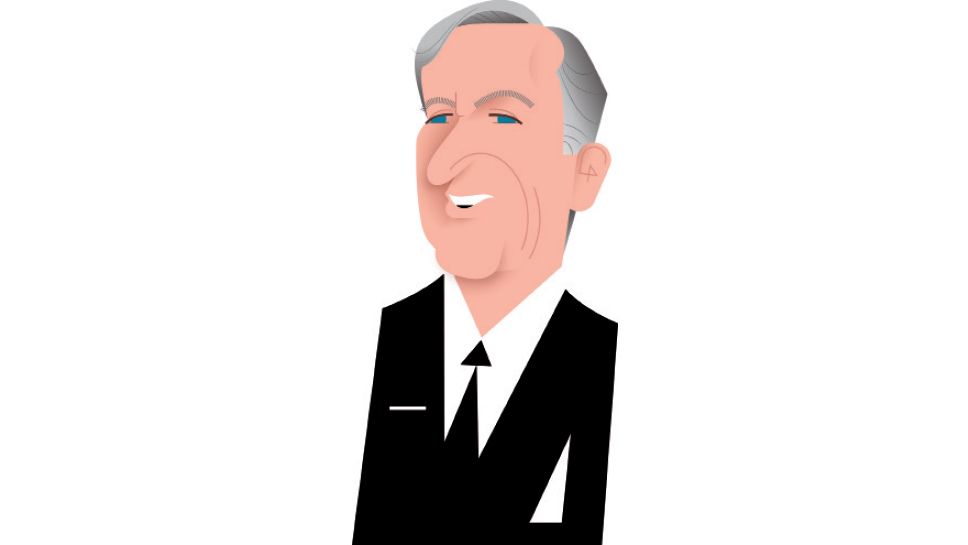 Wilmette’s Lester Crown is one of three local philanthropists who helped build a permanent exhibit for the Museum of Tolerance to house a rare Adolf Hitler letter from 1919 that reveals the roots of his anti-Semitism. ILLUSTRATION BY KIRSTEN ULVE

Almost ten years ago the Simon Wiesenthal Center acquired what is possibly the most significant, and certainly one of the most chilling, documents surrounding the Holocaust. Immediately they knew that this piece of history must come out from behind closed doors and be seen by the public.

Rabbi Marvin Hier, the dean and founder of the Wiesenthal Center and its Museum of Tolerance, turned to three Chicago philanthropists to achieve this goal. It was Lester Crown, Judd Malkin, and Sam Zell who spearheaded a campaign to build a permanent exhibit in Los Angeles’ Museum of Tolerance, donating around $350,000 to properly house the letter written by Adolf Hitler in 1919.

“This letter is, perhaps, the rarest document of WWII. It is about the most notorious criminal in the history of the human race and, possibly, the greatest crime in human history,” Hier assesses.

The Rabbi explains the history of this infamous document and how it crossed the Atlantic before finally making Los Angeles its permanent home.

“In 1945, while other soldiers were taking souvenirs—helmets, guns, swastikas—one American GI chose to take with him a file found within a drawer in the SS archive. He didn’t look inside until the mid-1980s, when he found a typed letter signed by Adolf Hitler and dated September 16, 1919. By that time, Adolf Hitler had returned from WWI as a wounded soldier and worked for a propaganda unit of the German army. His job was to prevent returning captured Germans from becoming communists. One day, a fellow member of the propaganda unit, a man by the name of Gemlich, asked his superior officer, Captain Mayr, ‘Is it true that Germany lost the war because of the Jews?’ Mayr referred him to a self-proclaimed ‘expert’ on the Jews, Adolf Hitler. Hitler answered Gemlich’s inquiry with a 2-page letter, filling the front and back side of each piece of paper, declaring the importance of an intellectual anti-Semitism, requiring a government of national strength with the willingness to rid Germany of the Jews altogether.”

This rare historical document reveals that as early as 1919, before he ever knew any of his colleagues in the Nazi party—Eichmann, Mengele, Goering, Brunner, Goebbels, Himmler—Hitler wanted to cleanse Germany of the Jews.

Hier states, “It’s the only letter of its kind in the world, and the most significant, that links him to the crime.”

“Rabbi Hier came to each of the three of us individually to tell us they had it. The letter obviously is of great historical significance as it shows what Hitler intended to do back in 1919. To have the basic understanding of what happened, of the Holocaust, is rather remarkable,” explains Lester Crown.

Crown continues, “When you talk about the murder of one or two individuals, people can associate with it. But when you’re talking about millions of people, it’s pretty hard for most of us to understand that this kind of evil can occur. But it did, and the more history people today learn, the better.”

Crown believes that by sharing this letter with the public and allowing viewers to interact with such hateful words captured on paper, the chance to learn from our mistakes is heightened. This hope lies in the exhibit Crown has helped make possible.

“My hope is for this exhibit to encourage people to read and to learn what happened from 1919 on in Germany and throughout Europe. If it encourages them to learn more about history themselves, and to teach it to their children, it will be very meaningful and very worthwhile,” Crown concludes.