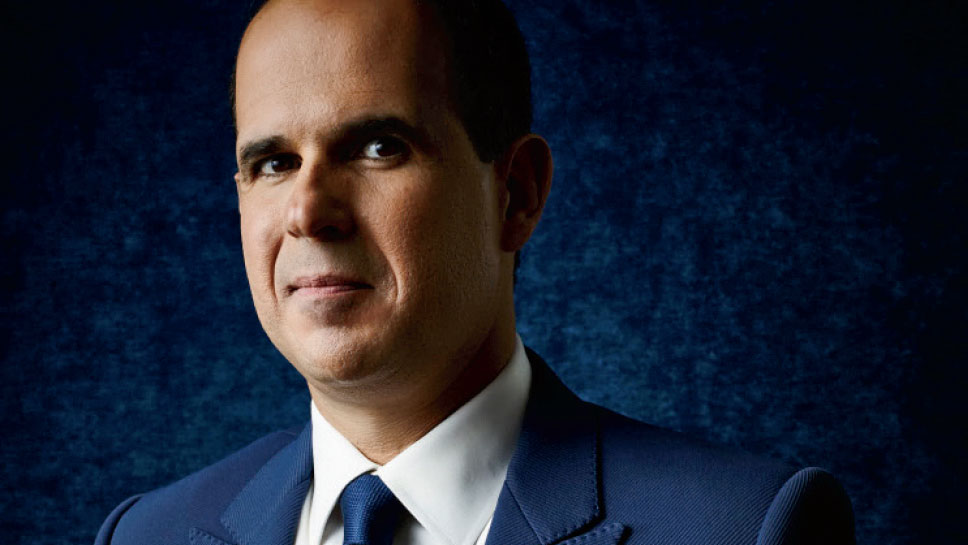 Citadel Theatre transports guests back to the 1940s-era of glitz and glam for its 4th anniversary summer gala. PHOTOGRAPHY PROVIDED BY CITADEL THEATRE

Citadel Theatre will transform the already beautiful Highland Park Country Club into a nostalgic place of the past in mid-July. Citadel co-founder Ellen Phelps describes the upcoming event, “This year’s Gala will transport you back to a magical time of glitz and glamour. It’s going to be nothing short of fabulous!”

As one of Lake County’s only nonprofit professional theatres, supporters of the event will be contributing to Citadel’s cause of bringing professional theatre to Chicagoland residents and offering acting classes, camps, and community outreach activities to many individuals who may not have the opportunity to otherwise experience it.

As Kevin Sherman, Citadel’s managing director, and committee members prep for the glamorous evening, a few details have been unveiled, including Honorary Chair Marcus Lemonis. Lemonis says he became involved with the organization on a chance meeting with one of Citadel’s biggest fans, Nancy Smith. Nancy and Adrian Smith are two of Citadel’s biggest supporters. Lemonis instantly wanted to participate after learning more about the theatre and its value to local community members.

Along with Mr. Lemonis, Citadel’s Co-founder and Artistic Director Scott Phelps revealed the big band entertainment for the evening, The Stanley Paul Orchestra. “Those who attend will love their sound and won’t be able to stop themselves from dancing the night away.” Phelps adds, “And we’re going to pepper the night with thrilling reenactments of some of the era’s most popular musical acts.”

Sherman encourages community members to consider supporting the theatre’s largest fund-raiser by purchasing tickets, tables, program ads, or by donating live or silent auction items. Big Band, Vintage Glam will be held on July 15 and tickets are available now. The opportunity to support community theatre isn’t the only draw, Lemonis hints that he’s been known to, “shake a leg on the dance floor,” so guests that join in the festivities may have the chance to show-off their dance moves with one of CNBC’s most popular stars.